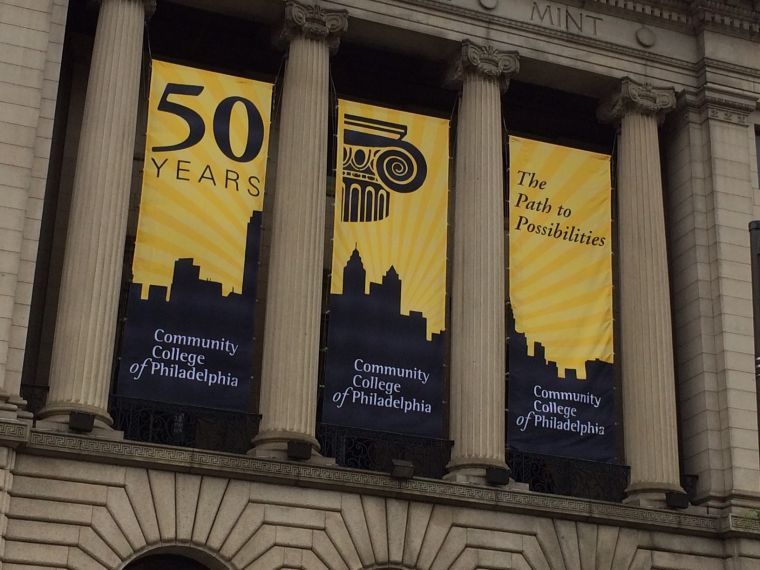 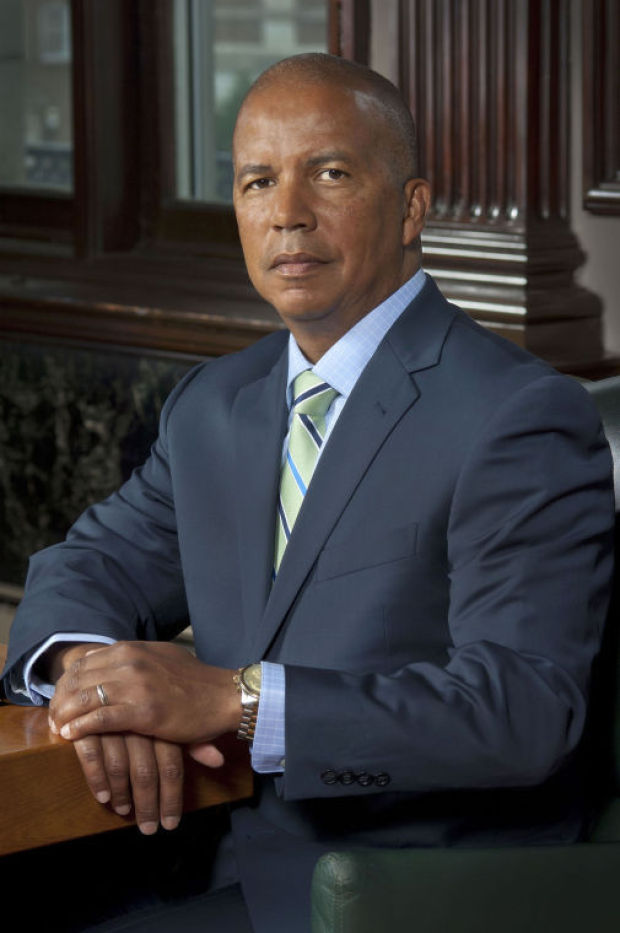 Donald Generals will play drums in jazz ensemble in an opening event for the Community College of Philadelphia’s 50th anniversary celebration in the city’s Fairmount section Tuesday. 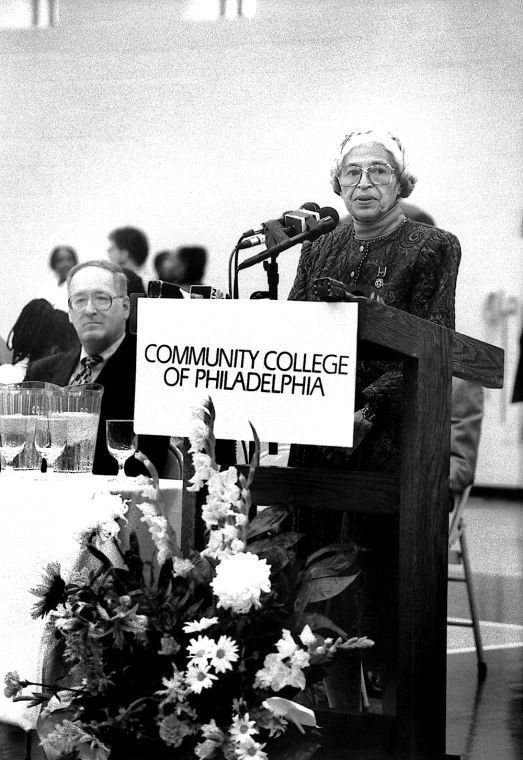 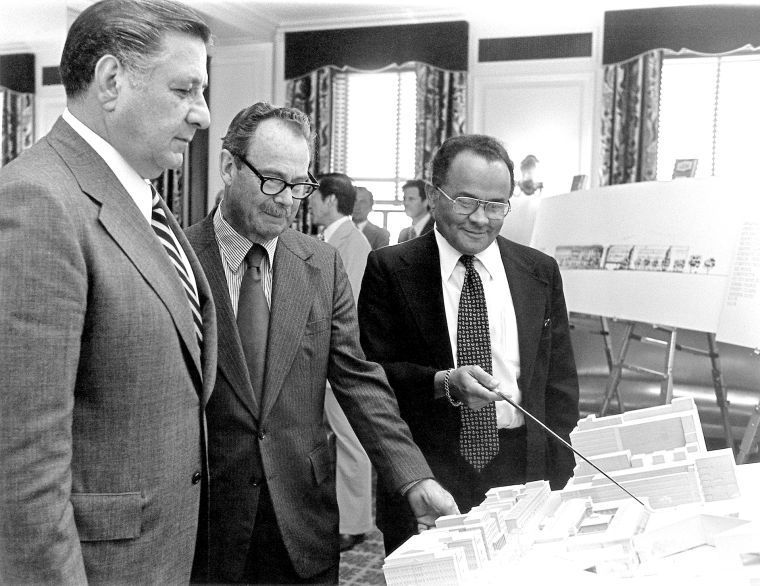 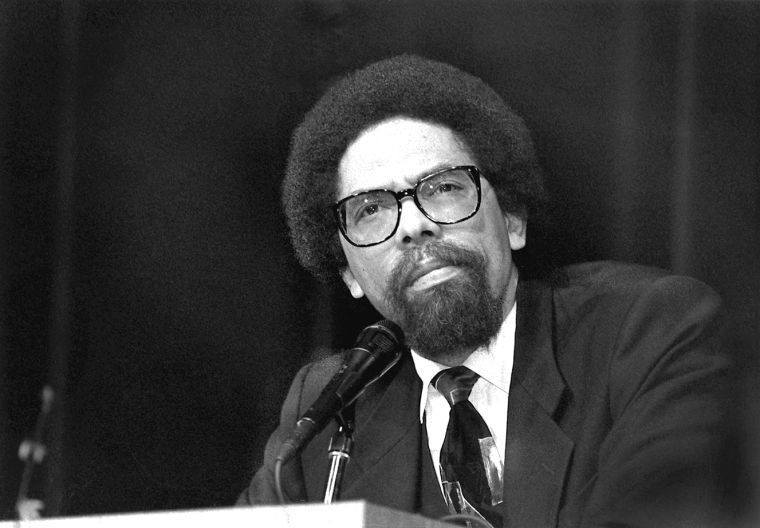 Donald Generals will play drums in jazz ensemble in an opening event for the Community College of Philadelphia’s 50th anniversary celebration in the city’s Fairmount section Tuesday.

Philadelphia Fire Commissioner Derrick Sawyer recalls his days at the Community College of Philadelphia with fondness, saying his education has served him well throughout a distinguished career spanning more than two decades.

Local dignitaries said the college has become an integral part of the formal education system in Philadelphia.

“The fact that they’ve been able to impact many of the citizens within the region for 50 years tells us they’ve been doing something right,” Sawyer said on Monday.

The fire chief said his higher education helped him develop research and writing skills, and furthered his career.

Sawyer and generations of other alumni will commemorate the 50th anniversary of the groundbreaking institution this week, starting with a kickoff ceremony Tuesday. The event features a jazz performance by the school’s new president, Donald Generals, who is also an accomplished percussionists.

Sawyer is among a distinguished group of alumni who will be profiled in a special commemorative section called “Moving Philadelphia Forward.”

State Rep. Dwight Evans attended the college from 1971 to 1973 when it was located in the Snellenberg building at 11th and Market streets.

“I’m very proud that I attended [CCP], as well as graduated and transferred to LaSalle University,” Evans said. “For young people, it gives you access to opportunity by having the community college available. It’s done wonders for the city of Philadelphia and the Commonwealth of Pennsylvania.”

Evans wrote about his days at CCP in his book, “Making Ideas Matter.”

Since the college was founded in 1964 by Philadelphia Mayor James H.J. Tate, the school added classroom space and opened regional centers that serve residents in Northeast, Northwest and West Philadelphia.

It relocated to 1700 Spring Garden St., its current home, in 1973, occupying a building that formerly housed Philadelphia’s third U.S. Mint. That space has been transformed into an exhibit space showcasing the work of Gilroy Roberts, who created the portrait of Robert F. Kennedy used in minting the half dollars. He served as ninth chief engraver for the U.S. Mint.

Opening activities for the 50th birthday bash start Tuesday at 8 a.m. at Bonnell Circle, on the east side of 17th Street. Generals, who once played drums in Cissy Houston’s (the late R&B singer Whitney Houston’s mother) band, will take to the drums again for a jazz performance on the main campus.

“On main campus, we’ll have the school mascot dancing and taking selfies with students,” said Naomi Hall, spokesperson for the community college in the city’s Fairmount section. “We’re launching a year-long celebration of our 50th anniversary, and we’re really focusing on the exciting things that were going on in the nation in 1964 and 1965.”

College faculty plan to participate in a get-out-the-vote drive in observance of the Voting Rights Act of 1965, marking 50 years since congress strengthened federal law against discrimination in election practices.

Also Tuesday, the college will distribute a collection of photos, personalized anniversary messages, videos and timeline of major events on a commemorative page that can be accessed at www.CCP.edu/50.

As part of its 50th birthday bash, a number of distinguished people will be profiled for their professional achievements or contributions through community service or philanthropy. From noon to 1 p.m., top hits from 1964 and 1965 will be broadcast at the pavilion. Students can stop by to take their own pictures and are encouraged to post their photos online with the hashtag, #CCPAT50, Hall said.

The campus will sport a new look with anniversary banners along the main campus and at its regional centers. There will be food give-aways at all locations.

At the Oct. 29 homecoming, Generals will hold a meet and greet with alumni.  Supreme Court Justice Samuel Anthony Alito Jr. will be honored with the Edward R. Becker Citizenship Award on Jan. 15. And in February, a panel discussion revisiting the MOVE bombing is planned as part of the Law & Society Week.