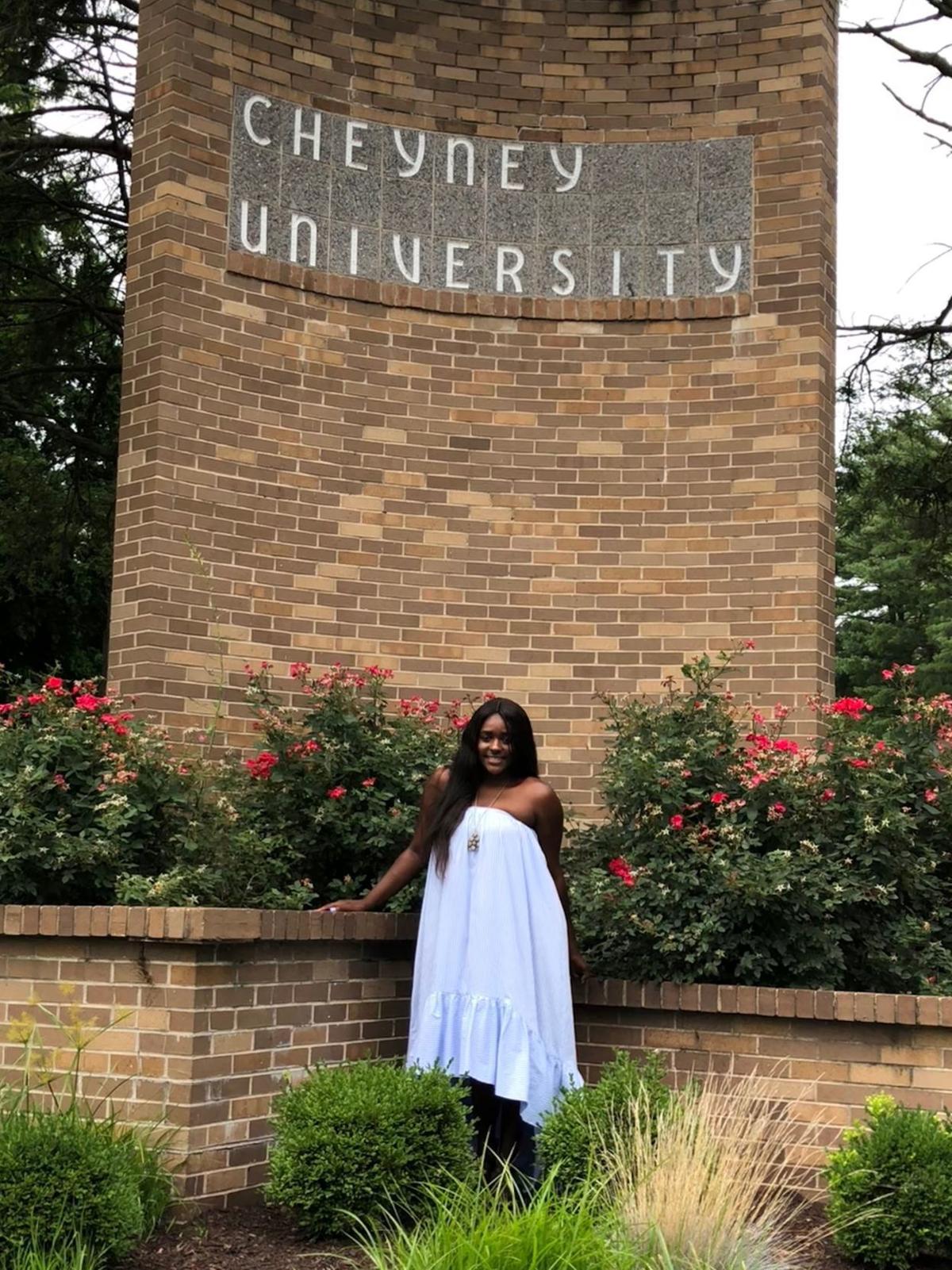 Inaya Mander was accepted to 39 HBCUs and chose to attend Cheyney University. 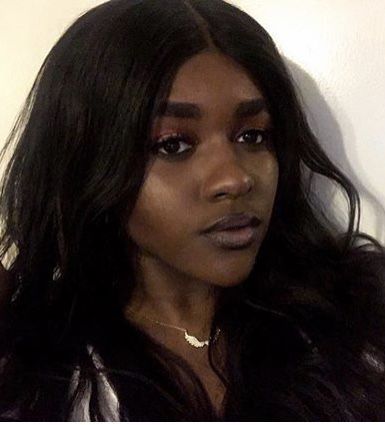 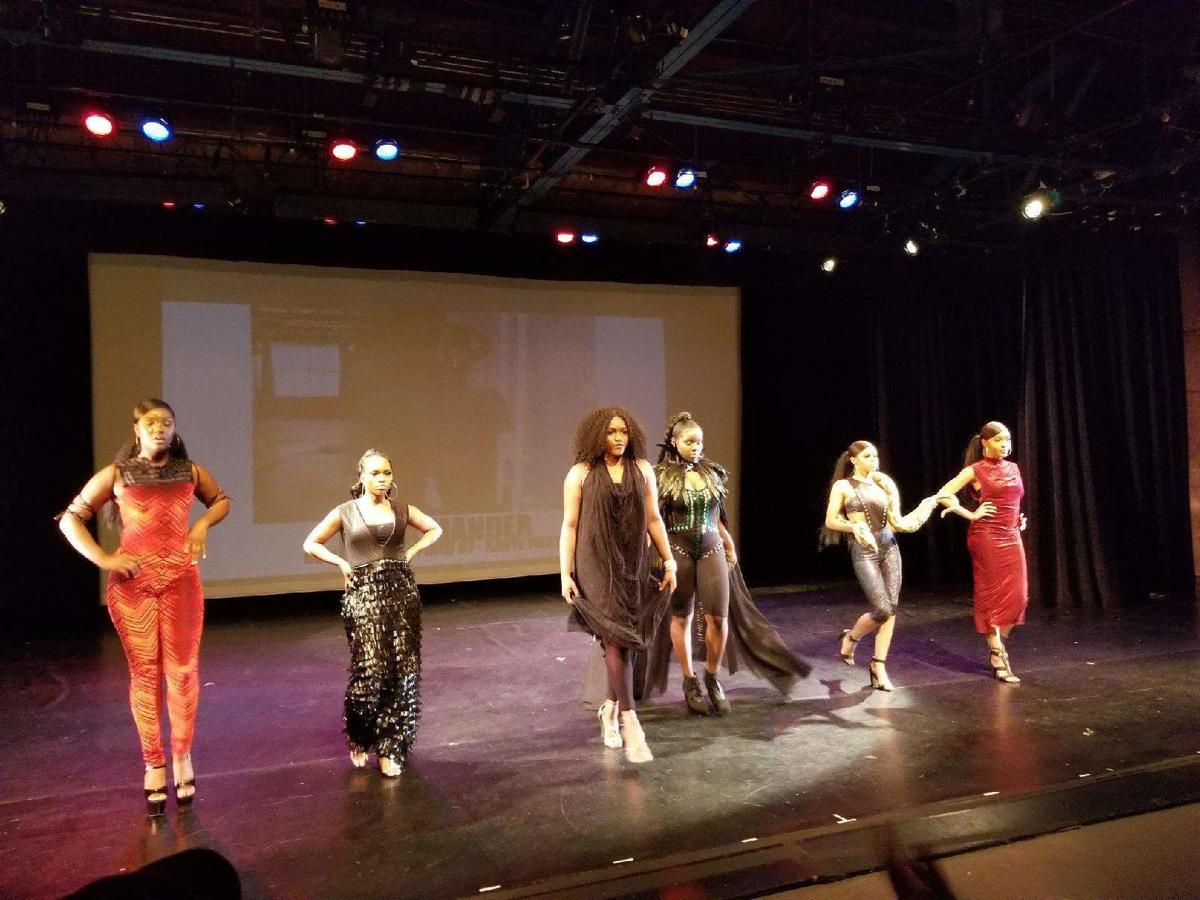 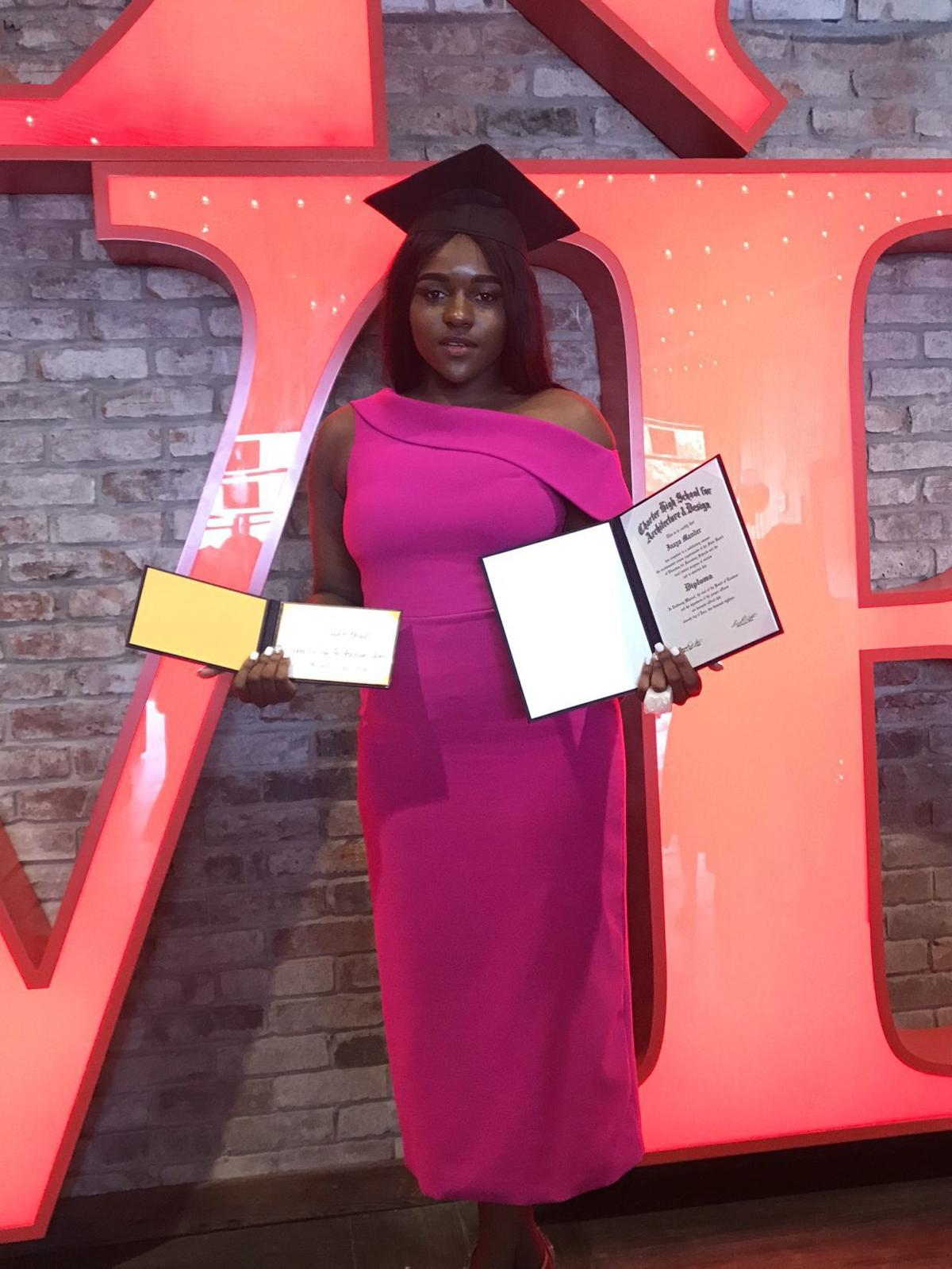 Inaya Mander graduated from Charter High School for Art and Design with a 3.9 GPA. — Photo courtesy of Inaya Mander

Inaya Mander was accepted to 39 HBCUs and chose to attend Cheyney University.

Inaya Mander graduated from Charter High School for Art and Design with a 3.9 GPA. — Photo courtesy of Inaya Mander

A Montgomery County college freshman was accepted into 39 HBCUs — and choose to attend the nation’s oldest historically Black college.

Inaya Mander, 18, graduated in June with a 3.9 GPA from Charter High School for Architecture and Design (CHAD) and had her pick of the nation’s historically Black colleges or universities (HBCUs) to choose from — but selected the Keystone Honors Scholarship at Cheyney University of Pennsylvania.

Mander recalls that her decision was difficult as acceptance letters from other colleges poured in alongside news that Cheyney University was grappling with financial and administrative woes in recent years and at risk of losing its accreditation. In August 2017, Pennsylvania’s state-owned university system agreed to forgive $30 million in loans if the school maintained a balanced budget over the next four years.

Despite naysayers, Mander continued to consider Cheyney because university officials allayed her concerns and worked out a curriculum around her fashion-centric studies.

“It took me a long time to get here because I was listening to other people,” Mander told The Tribune during a break between classes. “I am extremely blessed, but it was not an easy process getting here and I’m not going to act like it is. I didn’t know until June that I was going to Cheyney. I was confused throughout the summer but [Cheyney] people where calling me making sure that I had everything together and other schools weren’t. It was kind of like a debate in my head, but I knew I wanted to go somewhere that felt like home. This was it.”

The hard-working student credits her HBCU-graduate parents — Kimberlee Wilson-Mander, from Morgan State University, and Maurice Mander, from Morehouse College — for their patience during her decision-making process. The family worships with Rev. Charles W. Quann, pastor of the Bethlehem Baptist Church in Spring House.

“It really came down to what makes more sense,” Mander added. “Everybody doesn’t always have an opportunity to decide in the way that I did. In the future, I want to run my own business, so right now its best that I go somewhere where it’s free. At the end of the day, the best way to run a business is investing in yourself … I am just glad that I don’t have the struggle or concern of how I am going to pay for next year. Scholarships now can go to studying abroad and not towards tuition and room and board because all of that is covered.”

Mander is studying communications and preparing for her next step to graduate school.

Since the rankings scandal at Temple University’s Fox School of Business this summer, eight more colleges — including one historically Black c…

What began as a series of early-year meetings facilitated by Gov. Tom Wolf culminated recently in what many hope will be the shot in the arm t…

After accreditation scare, what's next for Cheyney?

Last week, Cheyney University learned the Middle States Commission on Higher Education had extended its accreditation for an additional year.

The number of students enrolled in the 14 state-run universities dropped for the eighth consecutive year, but nowhere was the drop more precip…

Cheyney University’s accreditation has been extended for another year under probationary status, the Middle States Commission on Higher Educat…

Go get em Inaya!!!
Only greatness is on your horizon!!