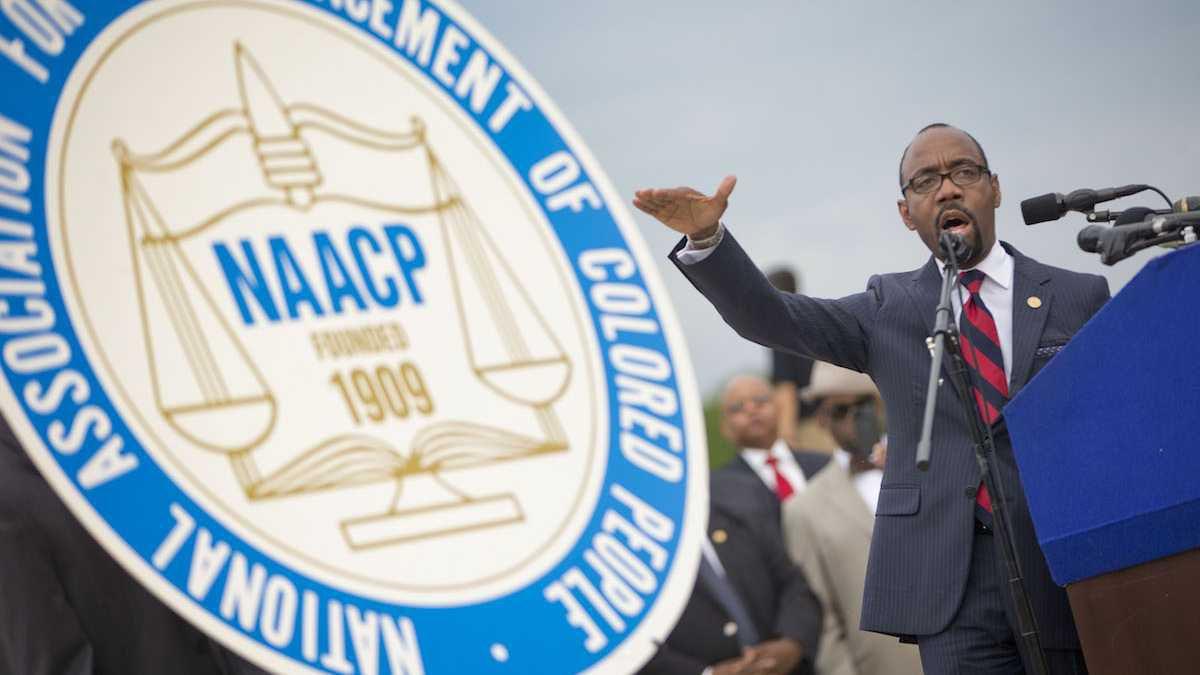 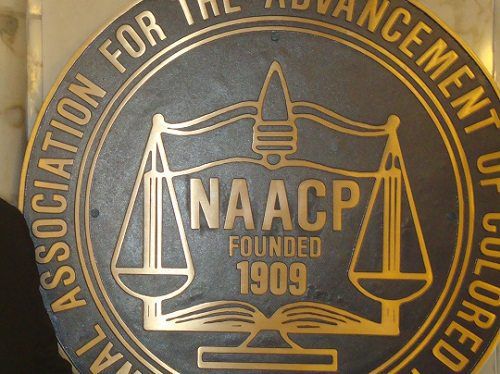 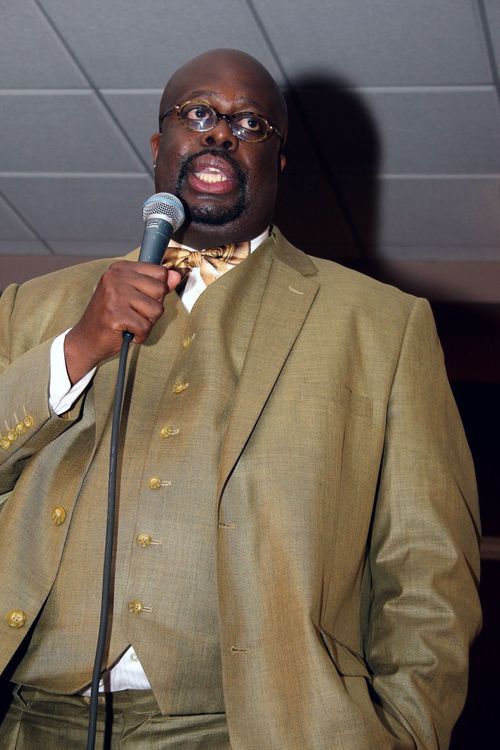 The Council of Bishops of the African Methodist Episcopal Church is calling for the nation’s oldest civil rights organization to restructure and define its vision.

The bishops raised concerns about the future and relevance of the National Association for the Advancement of Colored People in an open letter to the 109-year-old group.

“The NAACP boasts that it is the oldest civil rights organization in the country. While this is true and ought to make us proud, longevity alone is not proof of relevance,” the council wrote in July 7 letter. “For the reality is that today the NAACP is smaller and less influential than it has ever been in its history as an organization. Today the NAACP intimidates no one. To be perfectly honest, the same challenges that face the NAACP, face mainline faith denominations. We are old, and have not structured or positioned ourselves to meet the times in which our congregants live. The Black Church is seeking to confront its own challenges and we call upon the NAACP to do the same.”

In response, NAACP leaders sent a letter to the AME Council of Bishops inviting them to work with the organization.

“In order to end the cycle of systemic racism and build a better America, our position is that success will require an all-hands-on-deck approach—with the continued help of the faith community,” said the response letter signed by NAACP Board leaders Leon W. Russell and Derrick Johnson. “We ask that you link arms with us as we work to stem police violence, and push the criminal justice system to treat African Americans equally. We ask that together, we advocate for jobs, help marginalized communities find a pathway out of poverty and take steps to provide a world-class education for our children.”

“This is a noble journey, not a sprint, and everyone will have a place at the table, from the new movements for social change, to the legacy civil rights guardians who spilled blood for our freedoms,” the letter continued.

The bishops’ letter comes as the NAACP seeks a new face of the organization. In May, the national NAACP board voted to dismiss its previous president, Rev. Cornell Williams Brooks. Brooks was among the activists arrested in January at the office of the now Attorney General Jeff Sessions, during a sit-in protesting his nomination for the cabinet position.

Board leadership said Brooks’ ouster was part of a “systematic refresh” and cited the need to confront the realities of today’s volatile political, media and social climates. The NAACP plans to launch a national listening tour during its upcoming 108th convention held July 22-26 to gain insight on how the organization should reinvent itself.

In their letter, the bishops said the NAACP should begin its urgent restructuring by reducing its national board of 64 members. The council contends a board half its side is more realistic and in line with board governance standards.

The bishops also questioned the mission and vision of the historic nonpartisan organization.

“The NAACP is to be about the advancement of people of color, and people of color are not going to advance without a good education; with the consequence of not being able to get or create good jobs, decent housing, healthcare and creating good communities,” the council wrote.

The bishops’ letter also noted that the NAACP depends on the financial support of entities that are harming African Americans such as alcohol and tobacco companies and self-interested union leadership.

“Do you rely on this support because our own people aren’t supportive financially?” the bishops questioned. “Could this nonsupport be because people interested in advancing the interests, access and opportunity of African Americans don’t believe the NAACP is relevant?”

“I think they need a strategic plan that is encompassing of what we are faced with in this era,” Lassiter suggested.

He questions the NAACP’s stance as it relates to the new Jim Crow, environmental racism, educational apartheid, the pathology of police brutality and the prison industrial complex.

“I think that the NAACP, similar to a lot of other civil rights organizations, are stuck in a time zone of yesteryear and often times maintain status quo simply because of their funding sources,” Lassiter added. “I think that it has lost an aspect of its relevance, but I’ve always felt like it lacked the activism and the ideas of its founder W.E.B. DuBois. In order for it to be relevant it’s going to have to embrace a new energy surge from young people.”

Lassiter suggests the NAACP appoint a young president with a new outlook and restructure the board to include both civil rights leaders who have been in the trenches and young people with fresh ideas.

“I think that the church and the NAACP and a lot of organizations and institutions that were instrumental in the civil rights era have to think about how they are remaining relevant but also about how they’re getting results in an era that’s different,” said Malcolm Kenyatta, a community activist.

“I think that there is a lot to learn from organizations like the NAACP. When you look at them historically they’ve have had important role for decades now, but times are changing. There are a lot of issues that impact real people that these institutions have not been effectively speaking to,” he said, referring to stagnant wages and rise in foreclosures and evictions as examples.

“Whether it’s the NAACP or a variety of different institutions that have a prominent role in the political conversations in our country, it’s becoming very clear to folks that people are sick and tired not seeing results,” Kenyatta continued. “They want to see them doing things and I think part of that is not only having young people at the table, it’s about putting them in a position where they can shift and shape culture.”