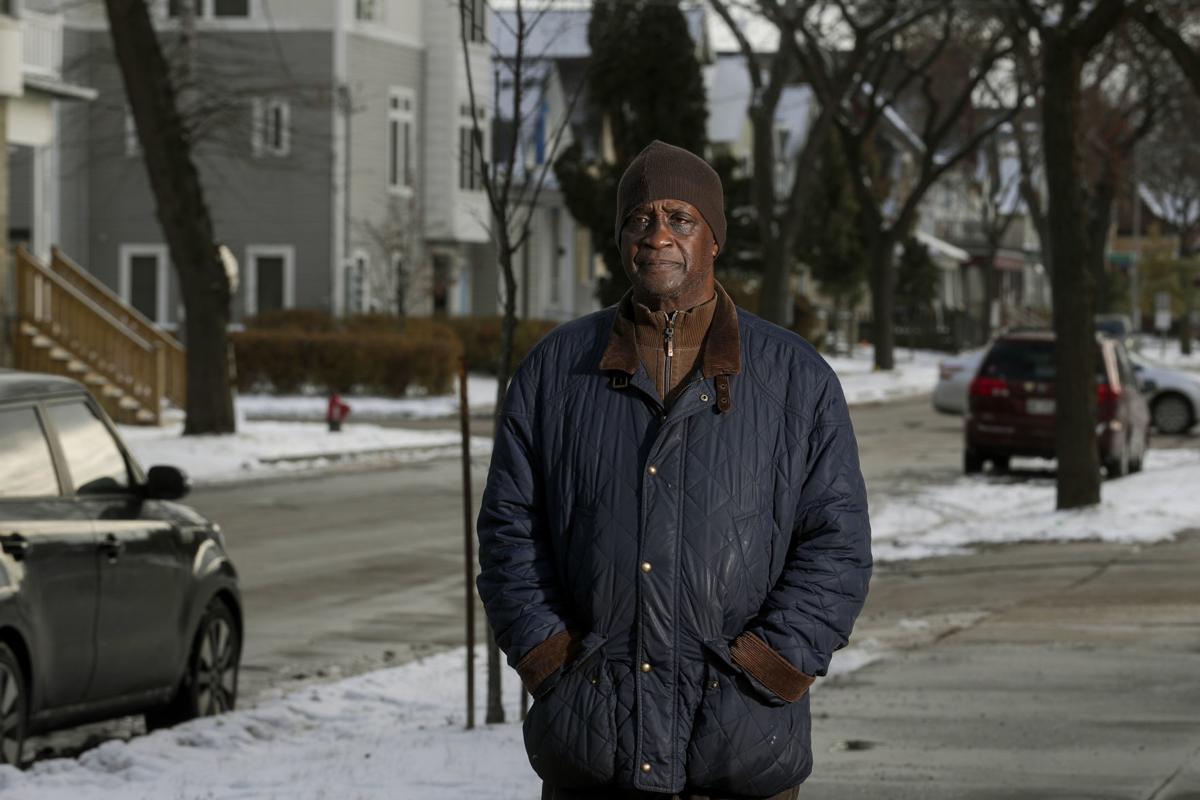 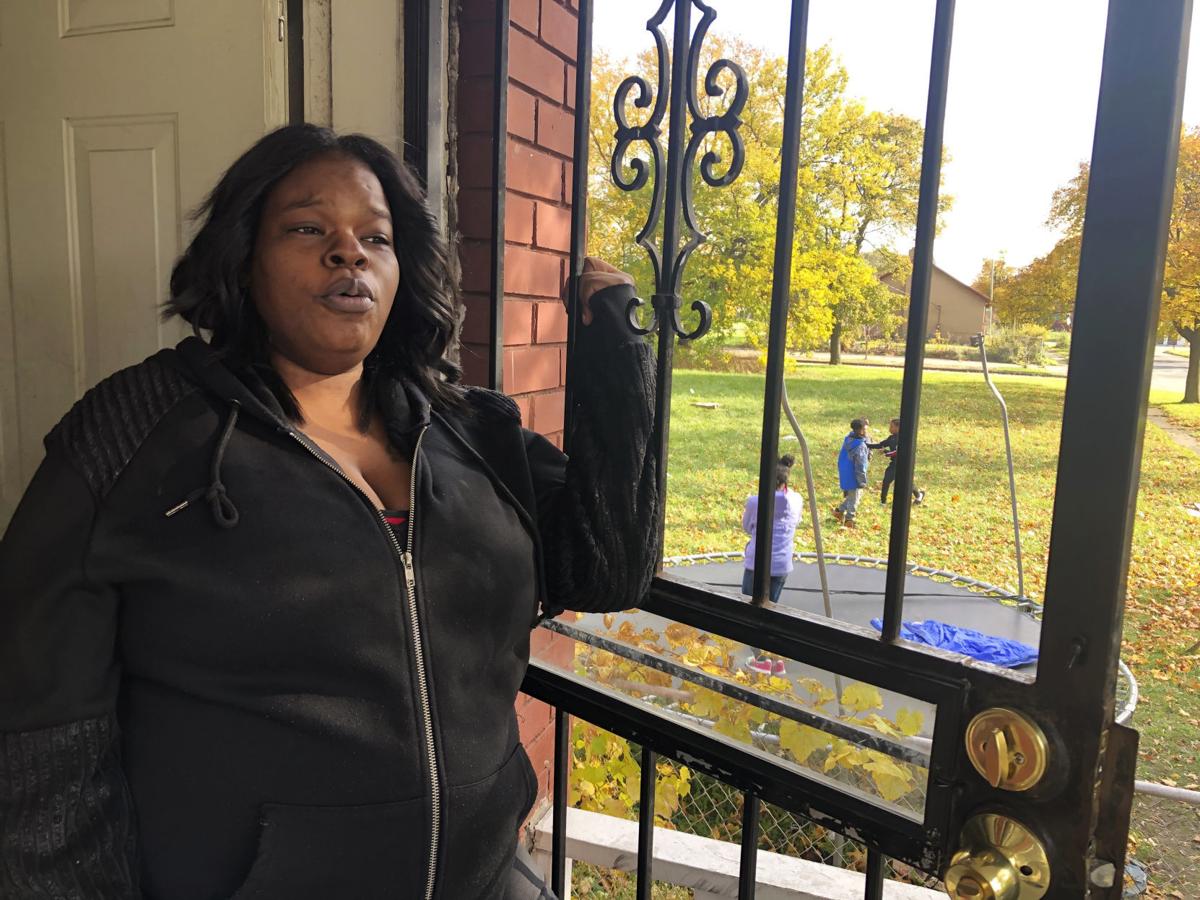 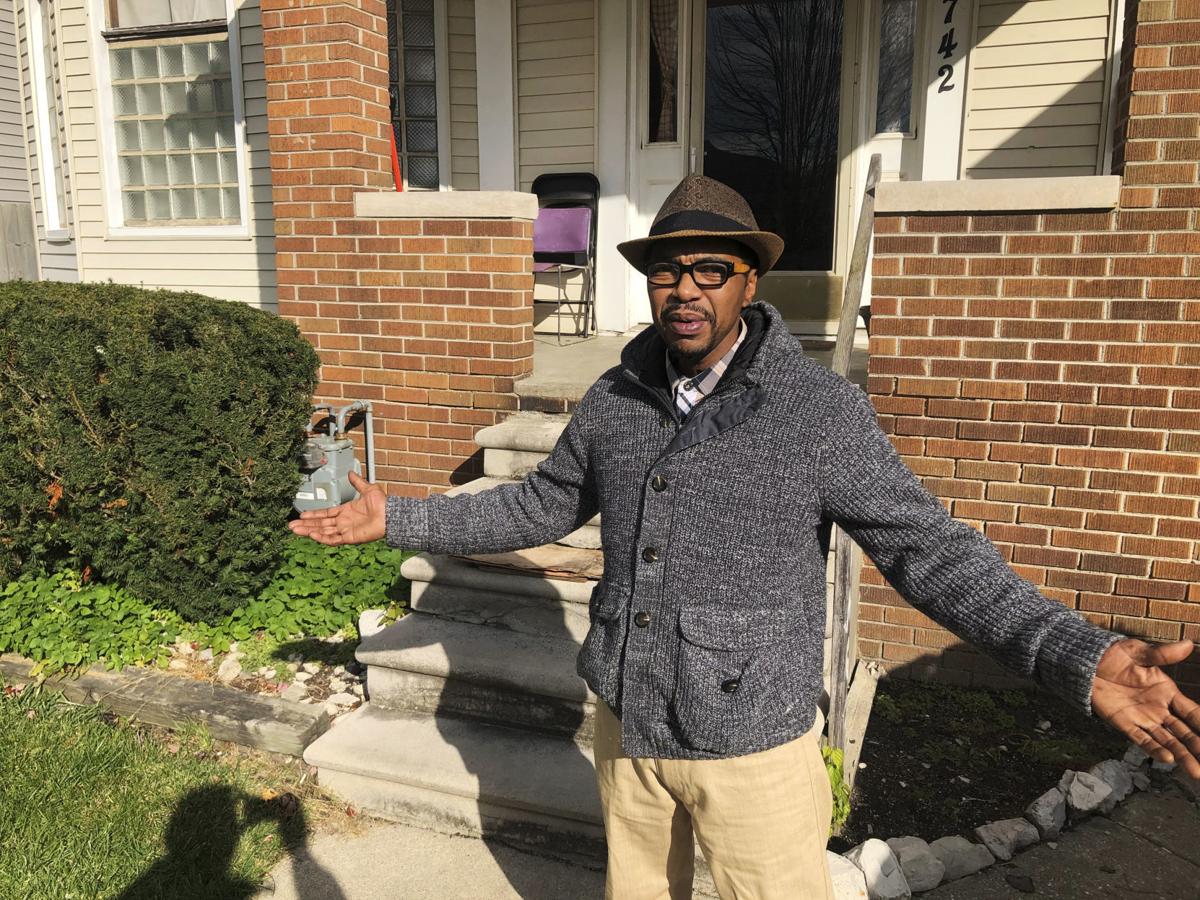 In this Nov. 5, 2019, photo, Charles Jones Jr. stands outside his house in Detroit. He says he will participate in the census and hopes his neighbors make sure they are counted. “You just can’t walk and knock on somebody’s door, now,” Jones said. “You’ve got to find somebody in the neighborhood that the people trust. Not strangers. They’re scared of strangers.” — AP Photo/Corey Williams

In this Nov. 5, 2019, photo, Charles Jones Jr. stands outside his house in Detroit. He says he will participate in the census and hopes his neighbors make sure they are counted. “You just can’t walk and knock on somebody’s door, now,” Jones said. “You’ve got to find somebody in the neighborhood that the people trust. Not strangers. They’re scared of strangers.” — AP Photo/Corey Williams

Leaders of advocacy groups warned lawmakers on Thursday that the fight over a failed citizenship question, the digital divide and the wording of questions on Hispanic origin and race may lead to the undercounting of some communities during the 2020 Census.

The leaders from ethnic advocacy groups and civil rights organizations also testified before the House Committee on Oversight and Reform that they worried the U.S. Census Bureau was falling behind in hiring workers and that its media campaign promoting the census wasn’t going to be robust enough.

The Census Bureau says the hardest people to count are young children, racial and ethnic minorities, non-English speakers, immigrants living in the country illegally, the homeless and low-income people.

The once-a-decade head count will determine how $1.5 trillion in federal spending is allocated among the 50 states and how many congressional seats each gets. The count starts in tribal communities in northern Alaska in less than two weeks. Residents in the rest of the country can start participating starting in the middle of March.

“The 2020 Census is likely to be the largest and most difficult enumeration ever,” said Vanita Gupta, CEO of the Leadership Conference on Civil & Human Rights. “There are no do-overs. We need to get it right the first time.”

The Census Bureau needs to start holding emergency job fairs and stop relying on an online system for hiring in order to fill as many as 500,000 temporary jobs, said Marc Morial, president of the National Urban League.

“It’s time to ring the alarm bell,” Morial said. “If they continue on the course they’re going, they will not hire enough people and an undercount is pre-ordained.”

The online hiring system has made it more difficult for some candidates to apply for jobs, said Kevin Allis, CEO of the National Congress of American Indians. Allis said, for instance, that not one Alaska Native has been hired as a “partnership specialist,” a person who works with local groups to raise awareness about the census.

The bureau didn’t respond to an email seeking comment on the hiring concerns.

The 2020 Census is the first decennial count in which respondents are being encouraged to fill out their questionnaire online, although they will still be allowed to respond by telephone or mail in the form if they wish.

The federal government also failed to act on a proposed change that would have combined questions on race and Hispanic origin in order to make it easier for Latinos who don’t identify with the racial categories, Vargas said.

Advocates also said the bureau had been vague in offering details on mobile centers that will help people fill out their forms, and some raised concerns that prisoners still would be counted at their facilities instead of the communities they come from.

“We had the Census Bureau on the brink of reversing this just before the 2016 election ... but the election impacted this,” Morial said. “It’s not fair. It’s not appropriate to allow those counties that happen to house correctional facilities to get a disproportionate share of resources and political power because they just happen to be the place where incarcerated people are.”

The bureau didn’t respond to an email question about prisoners.

President Donald Trump had proposed adding a question to the 2020 census asking about U.S. citizenship. The U.S. Supreme Court blocked the effort last summer, but the issue arose again during Thursday’s hearing.

House Democrats and several of the hearing’s witnesses said some immigrants and Hispanics may still be afraid to participate in the census this spring.

“The administration’s anti-immigrant policies and its illegal effort to add a citizenship question have made an accurate count even harder to obtain by sowing fear and distrust in communities across the country,” said U.S. Rep. Carolyn Maloney, a Democrat from New York who chairs the oversight committee. “But this appears to be the point.”

House Republicans argued that it’s important to know how many citizens live in the U.S.

In celebrating its 25th anniversary, the Greater Philadelphia Martin Luther King Jr. Day of Service will highlight the role of African-America…

‘I don’t need the job’: Is $27/hr enough to entice workers for census in places like Montco?

The U.S. Census Bureau is finding it hard to recruit census workers across the country, despite bumping its hourly pay as high as $27 in place…

In less than 100 days, the 2020 Census will survey Americans across the country, attempting to take a snapshot of America through a statistical lens.

Facebook to tackle efforts to interfere with U.S. Census

SAN FRANCISCO — Facebook plans to clamp down on attempts to use its services to interfere with the 2020 U.S. census, including the posting of …

Leaders of advocacy groups warned lawmakers on Thursday that the fight over a failed citizenship question, the digital divide and the wording …

ORLANDO, Fla. — Calling preparations for the 2020 Census “conspicuously deficient,” the NAACP is suing the U.S. Census Bureau, demanding that …

Pennsylvania second lady Gisele Fetterman thinks that everyone should be a part of the big picture when it comes to the 2020 census.

Pa. significantly undercounted children of color in the 2010 Census. The mistake cost it $44M.

The 2020 Census is closing in on us. And for a whole host of reasons, from highway and school funding to congressional representation, the nee…

Just weeks before the 2020 Census is set to begin, three formerly incarcerated Philadelphia men and the local chapter of the NAACP are suing t…