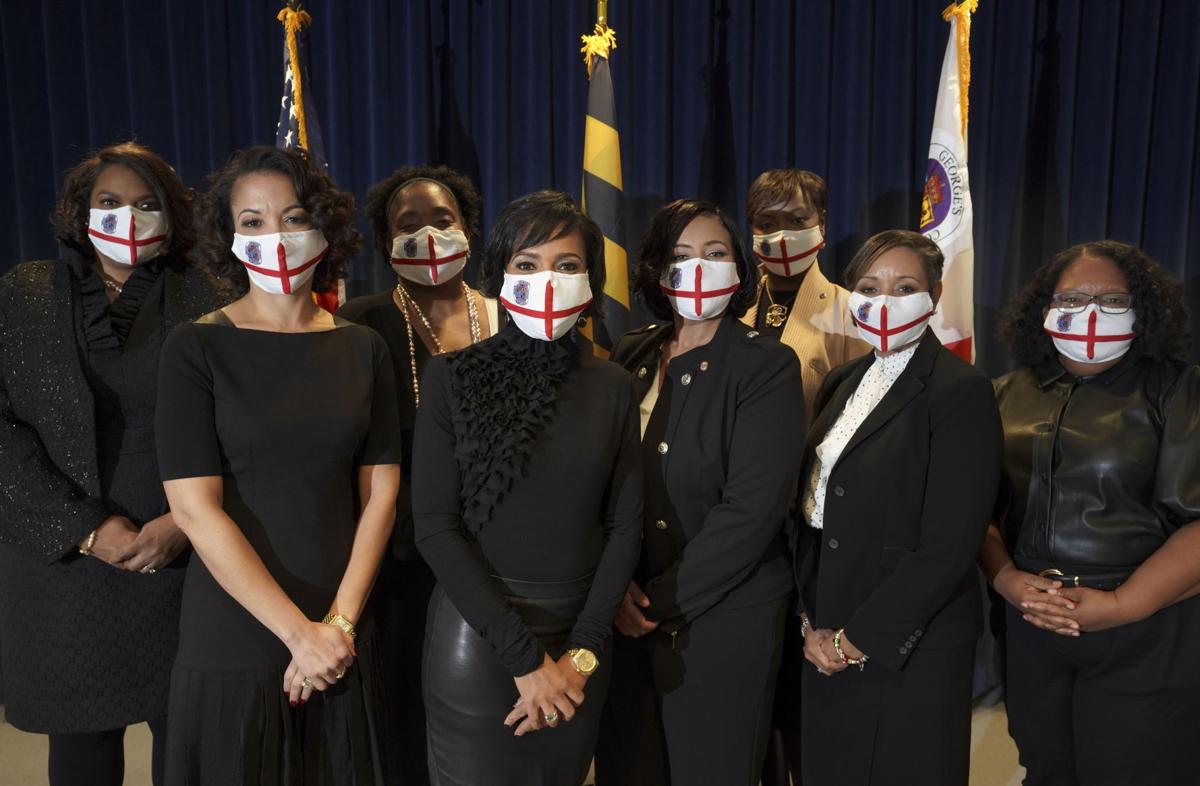 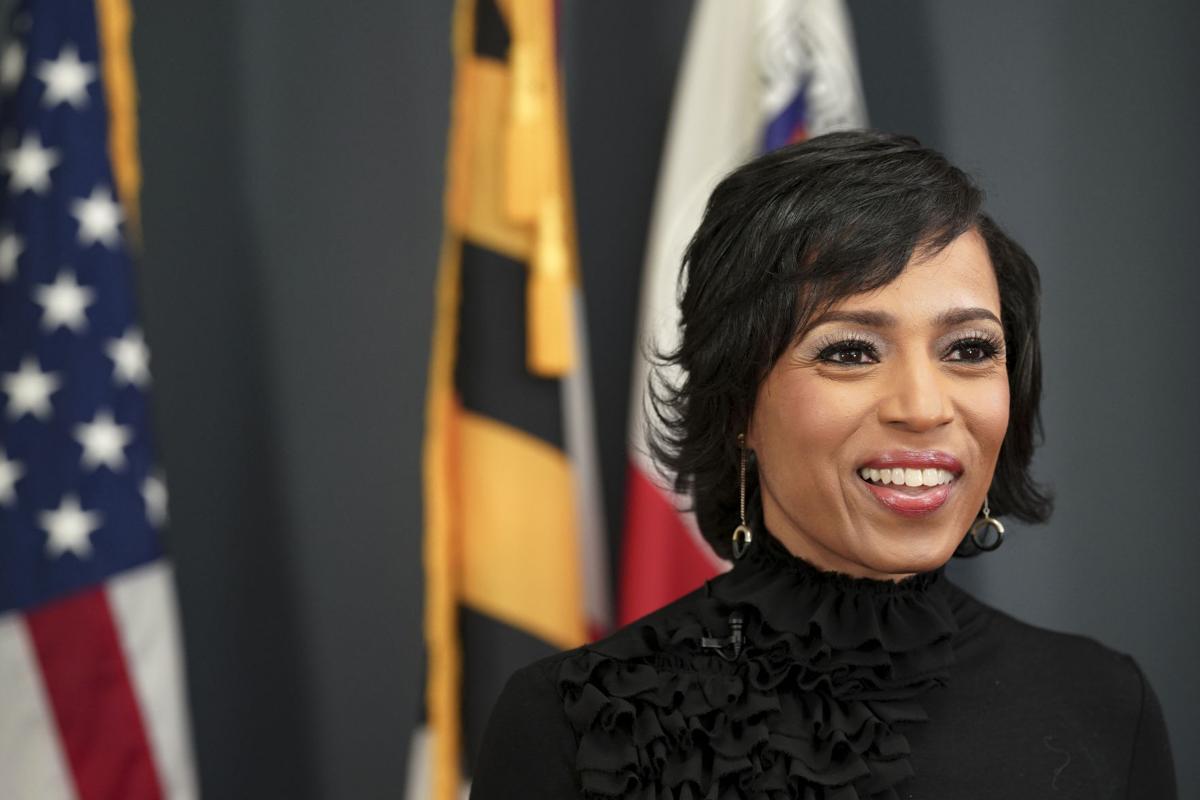 Who are they, the deputy fire chief wondered that December day in 2018. She had attended such sessions for eight years, but had never seen the foyer look like this. As the women took their seats at the table, she read their names and titles. These women, she realized, were in charge.

There was the county attorney, used to seeing the surprise in her clients’ eyes when they learned a Black woman was representing them. The head of community relations, who wanted to touch poor communities like the one in which she had grown up. The chief of staff, who built a high-profile career by pushing past doubts about whether she was ready to handle the work.

At the head of the table was County Executive Angela Alsobrooks, the woman who had brought them there.

She was launching a new era in Prince George’s County, Md., as the first woman to lead a suburb known for its concentration of Black wealth and complicated record on racial justice. Alsobrooks, a Democrat who had also been the county’s first female elected prosecutor, knew the loneliness of being a woman in power. She had been lifted by Black female mentors — among them Kamala Harris, the future vice president — and has tried to lift others in turn.

“This is like the Super Bowl game that we have all been preparing for,” Alsobrooks said to her Cabinet that day. “I want you to give me everything you have.”

Over the two years that followed, Alsobrooks and her team would grapple with deep economic, health, criminal justice and educational disparities in the Washington suburb, long-standing problems that would only worsen when the coronavirus pandemic hit.

She has emerged as a passionate advocate for her constituents, earning praise for her caution regarding the coronavirus and for pushing agency heads to make government more responsive. But she has also stumbled, including with the vaccine rollout. Some of her most vocal critics are other Black women, who want to see her do more to address structural racism and bridge inequity in Prince George’s, which is 64% Black and 20% Latino.

Black women hold 22 of 39 positions in Alsobrooks’s Cabinet, as well as influential positions outside the executive branch such as state’s attorney and chief judge. Their collective power stands out in the United States, where Black women remain underrepresented at the top levels of government. No Black woman has been elected governor in any state, and two, including Harris, have won seats in the U.S. Senate. Of Maryland’s 23 counties, only Prince George’s is led by a Black woman.

Alsobrooks’s top aides have one another to lean on, cheering promotions, offering solidarity in the face of criticism, and lending support when family needs arise. Many grew up in poor or working-class households. Several, including Alsobrooks, are single mothers. All navigated mostly White, mostly male workspaces during their climb.

Tiffany Green, the deputy chief at that first cabinet meeting, who last year became the first female fire chief in county history, puts it this way: “You can’t be what you can’t see.”

Alsobrooks sat beside her mother and her daughter on Jan. 20 as Harris was sworn in as vice president — the first female, first Black woman and first woman of South Asian heritage to ascend to national office.

As she contemplates her own political future, Alsobrooks has often found herself thinking about advice Harris says she received from her mother: “You may be the first to do many things, but make sure you are not the last.”

Alsobrooks is considering running for governor in 2022, and raised the most money last year of any of the known potential candidates.

That history-making potential is not lost on her, she said. But she also wants to finish the job in Prince George’s, where she says her record could define people’s perception of female leaders for years to come.

“I would like for people to say, ‘This is why we give women these chances, they do excellent work,’” Alsobrooks said. “She took care of the details that maybe weren’t taken care of before.”

For her, those details include changing police policy, building new schools and addressing the long-standing health disparities that made Prince George’s so vulnerable to the coronavirus.

But they also include empowering those who have earned it, and using her own life experiences to do so.