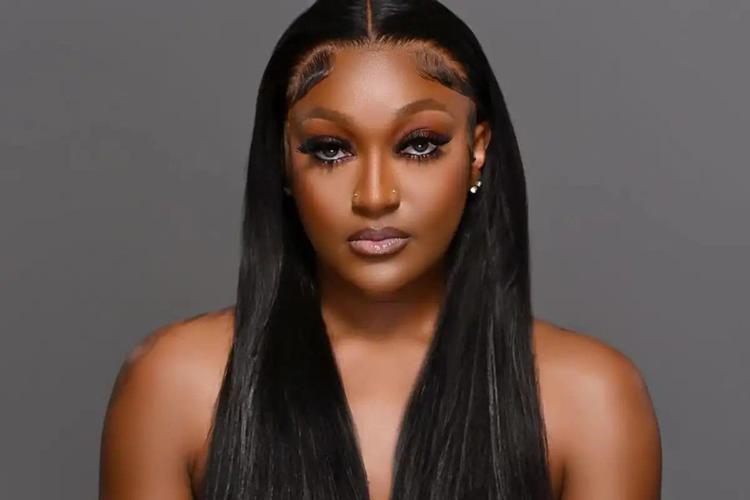 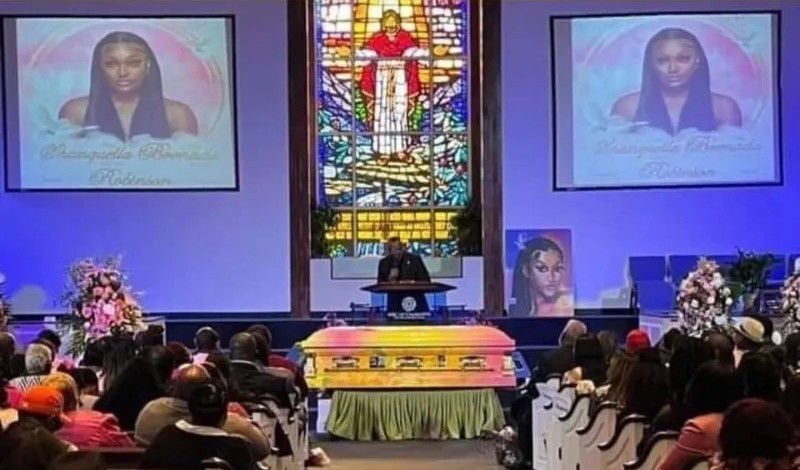 New information has come to light about the young woman, who died after a fight with friends while vacationing in Mexico. Shanquella Robinson, 25 of Charlotte, North Carolina, was found dead at a villa in Cabo San Lucas, Mexico, on Oct. 29, published news accounts say. The video of a woman believed to be Robinson being beaten by a friend went viral and her family members say the incident garnered police attention due to outrage expressed by Black social media users.

The video shows a naked woman, barely verbal, being hit and punched in the face multiple times by another woman until she falls to the ground. The voice of a male, not seen in the video, is heard saying “Quella, can you at least fight back?” Sallamondra Robinson, Shanquella’s mother, confirmed its her daughter in the video being beaten.

A police report said Robinson was alive when medical help first arrived at the villa where she was staying with a group of about six young men and women last month in Cabo. A Charlotte newspaper obtained the report, which differs from details on Robinson’s death certificate that said she died within 15 minutes of being injured. Instead, the police report excerpt indicates a doctor from a local hospital was with Robinson and others in the house for close to three hours before she was pronounced dead, published news sources have said.

Robinson traveled to Cabo on Oct. 28 with the group. She died a day later. Online sources have said Robinson’s family was told she died of alcohol poisoning. The police report also said she suffered cardiac arrest. The death certificate from Mexican authorities did not mention physical injuries, which family members have said were present prior to her burial. Then, a Mexican autopsy report marked her cause of death as “severe spinal cord injury and atlas luxation.” Atlas Luxation is a form of neck injury.

Since her death, and after the viral video, the FBI and Mexican police authorities have launched investigations into how she died. The lack of conclusive evidence and conflicting explanations have amplified her story invoking global outcry with countless people closely following Robinson’s death. The hashtag #JusticeForShanquella has been trending on Twitter, Facebook and TikTok. No arrests were reported to have been made so far.

What happened?Video of a woman believed to be Robinson walks through the villa excitedly looking for her friends. Details are sketchy. But here’s the timeline according to the report:

2:13 p.m. – One of six friends who traveled with Robinson, called for medical help at Villa Linda 32, a property run by company Cabo Villas.

3:13 p.m. – Dr. Karolina Beatriz Ornelas Gutiérrez, from a local hospital, arrived to treat Robinson. According to The Charlotte Observer, Gutiérrez said she was told that Robinson had “drunk a lot of alcohol” and needed to “be given an IV.” Gutiérrez said Robinson had stable vital signs but was dehydrated, unable to communicate verbally and appeared to be inebriated. The report said Gutiérrez believed Robinson needed to be transferred to a hospital but her friends insisted that she be treated in the villa.

4:13 p.m. – Robinson begins having a seizure. The convulsions from the seizure lasted less than a minute.

4:14 p.m. – Gutiérrez requests that the friends take Robinson to the hospital. They decline and insist on her being treated at the villa.

How did Shanqulla die?Sallamondra Robinson said each friend from the trip has a different story and they initially told her that her daughter had alcohol poisoning, but became suspicious of her friends’ claims when the Mexican autopsy report was delivered.

Desperate for answersRobinson’s sister, Quilla Long, said in a statement published to gofundme, the family will continue to investigate what happened and they are raising funds for legal fees.

The U.S. State Department released a statement claiming “no clear evidence of foul play,” yet there is a video circulating of a woman violently attacking Shanquella,” Long said. “This statement is unacceptable, and we are beyond devastated. We continue to fight for the truth.”

As of Monday morning, the page had raised $354,422, including a $50,000 donation from Brooklyn Nets player Kyrie Irving, reports say. Hundreds of community members attended Robinson’s funeral on Nov. 19 and loved ones wore pink in her honor. Her casket, wrapped with photos of her, was pulled into the Macedonia Baptist Church by a horse-drawn carriage. Her loved ones signed the casket before she was laid to rest.