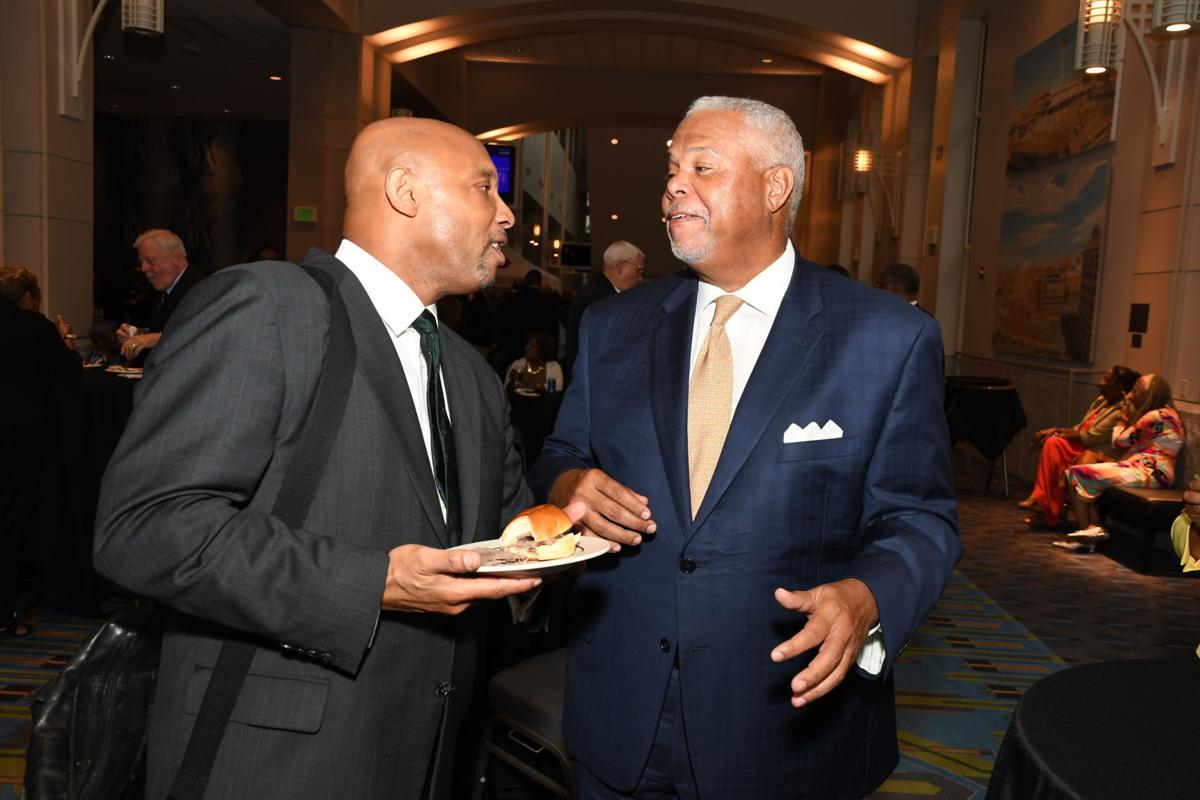 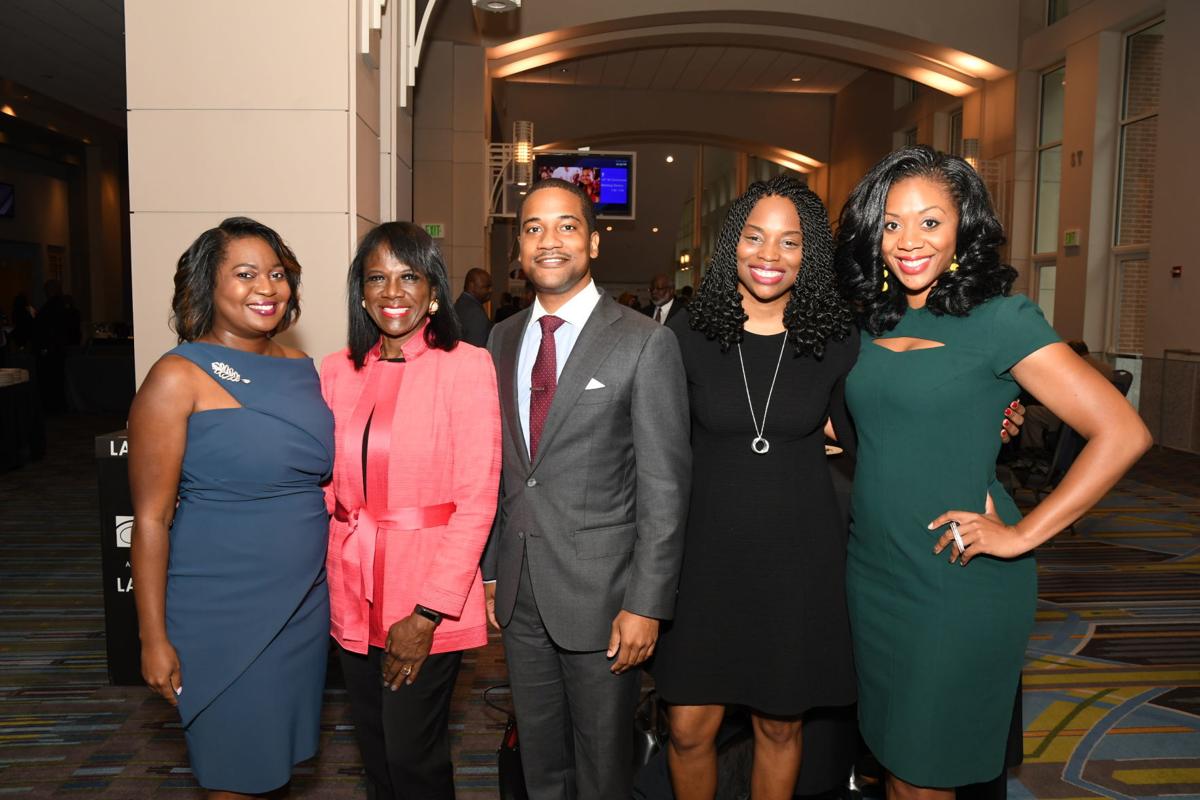 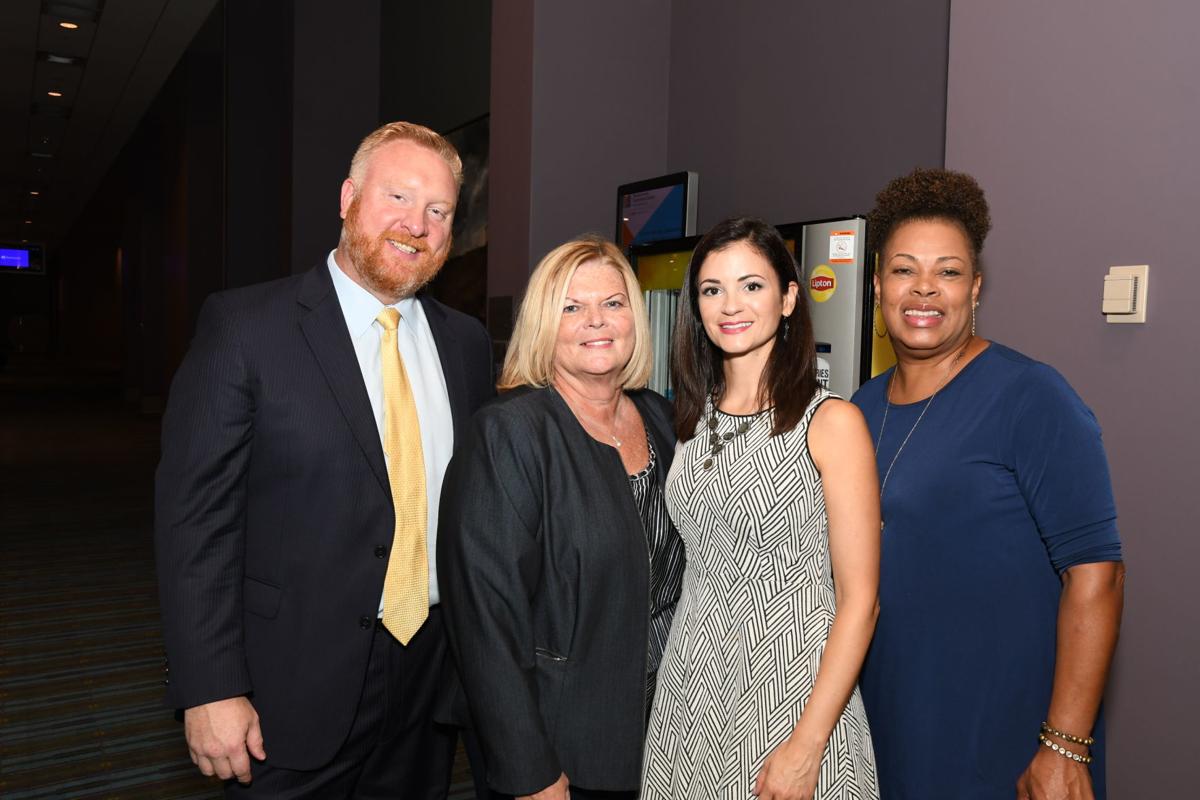 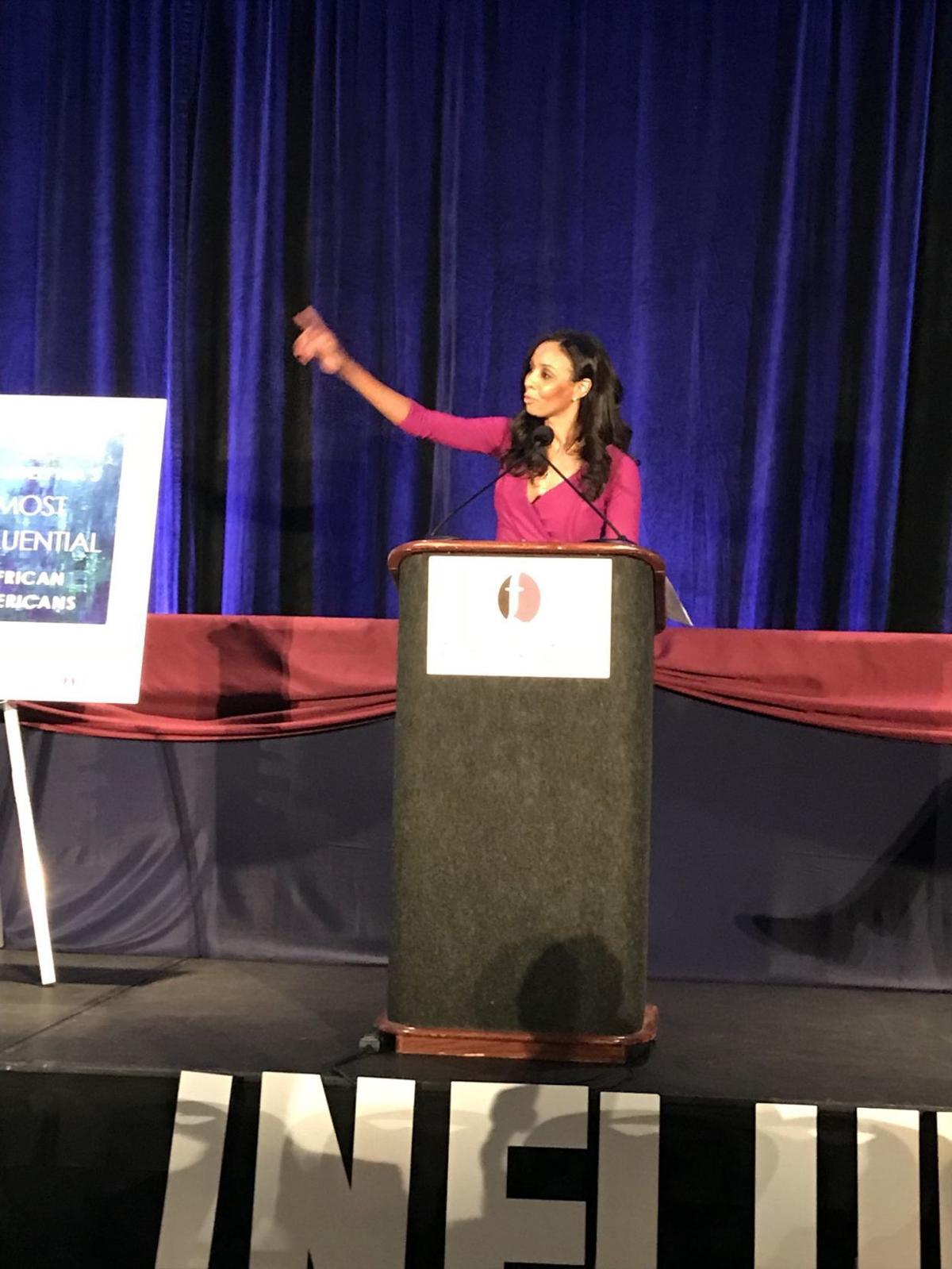 The event is “a moment for us to come together to lift our heads up,” said Ebonne Ruffins, vice president for local media development at Comcast. 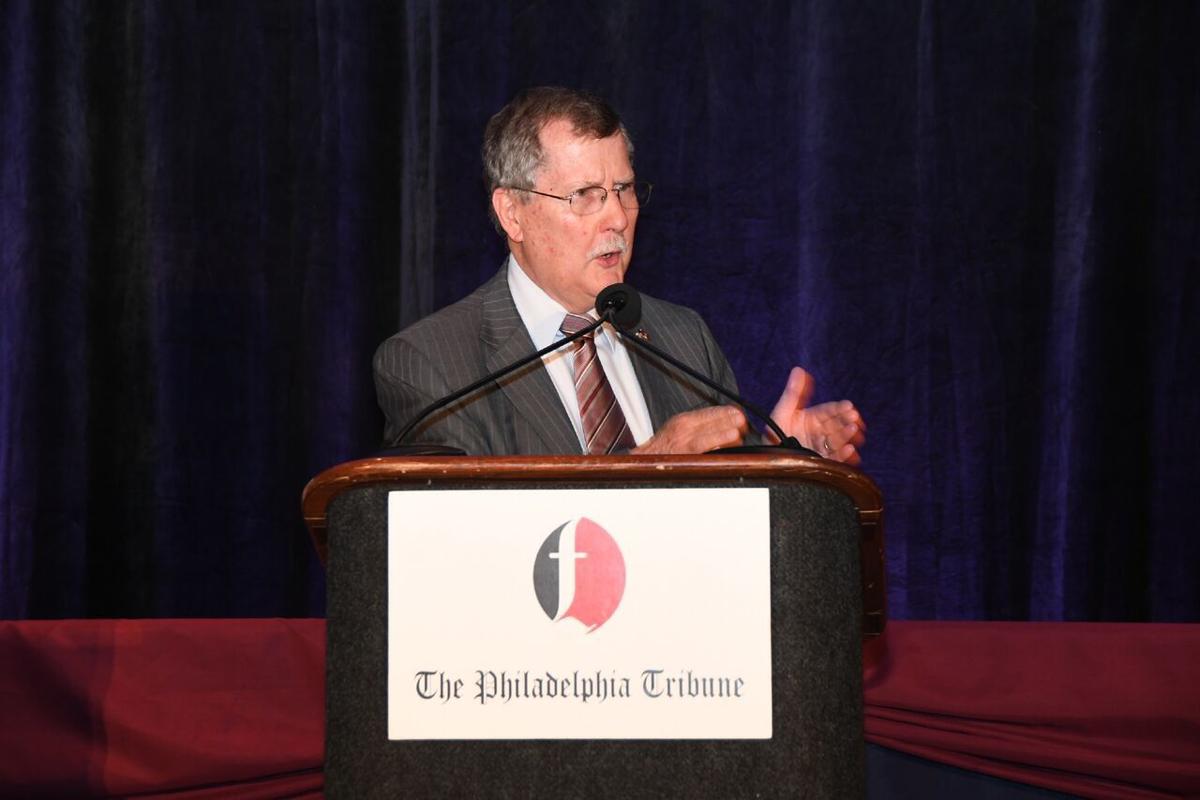 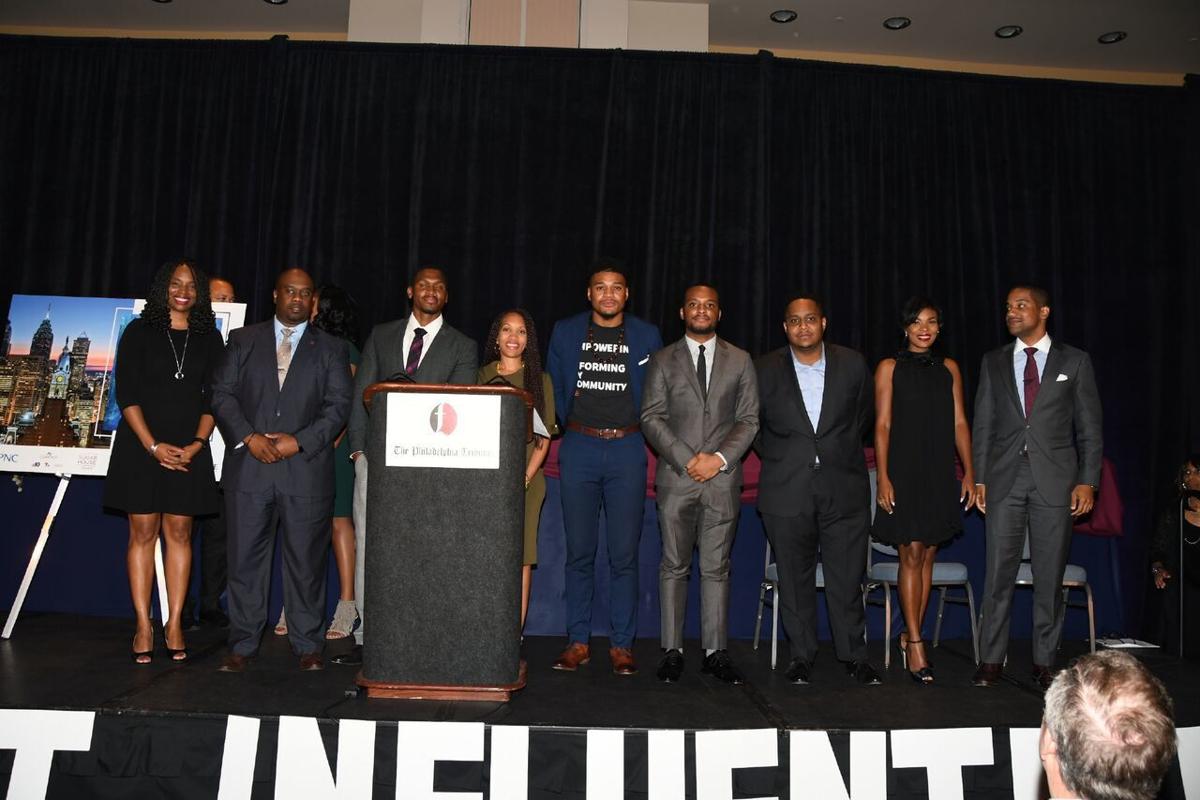 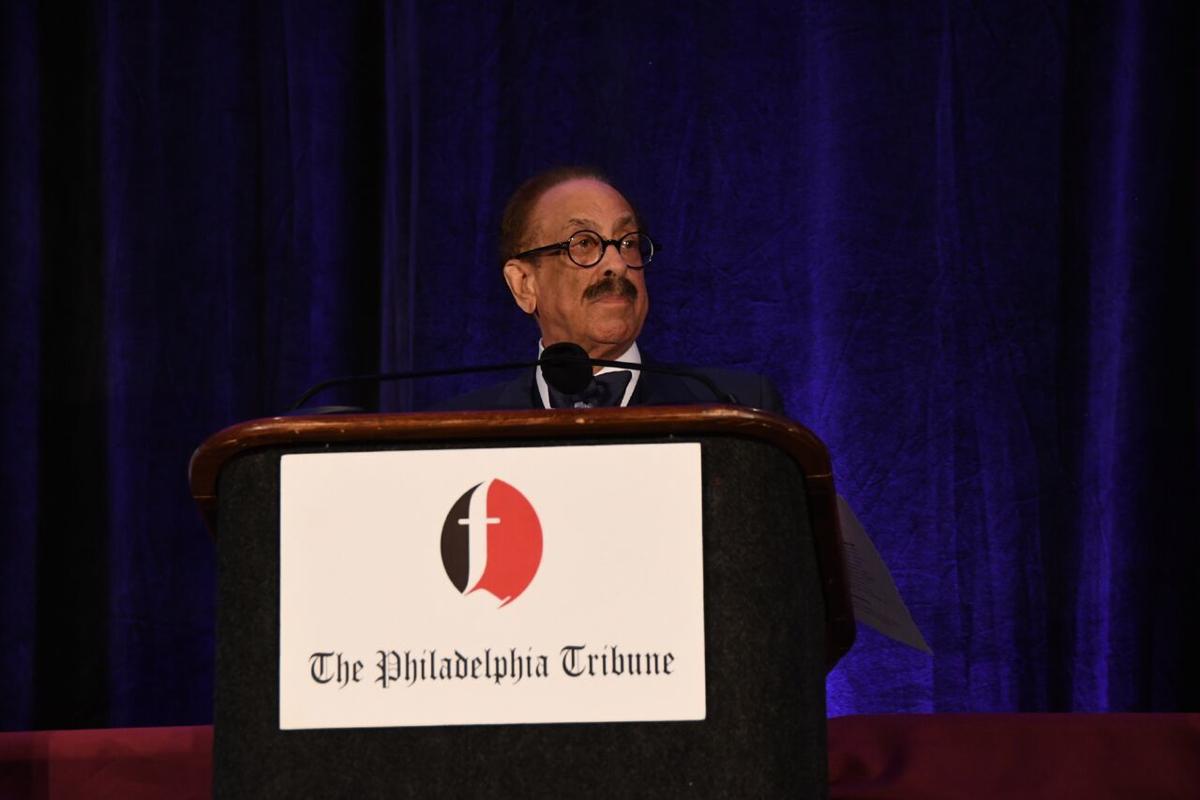 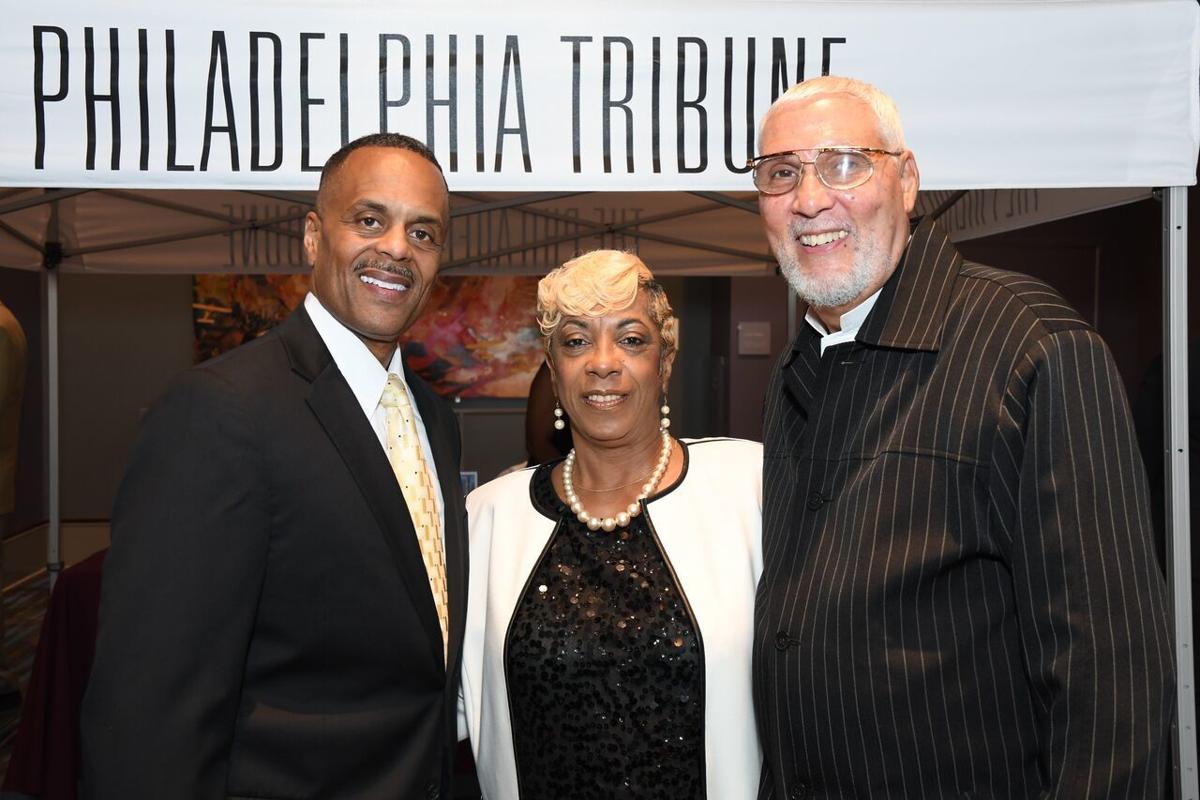 The event is “a moment for us to come together to lift our heads up,” said Ebonne Ruffins, vice president for local media development at Comcast.

They came from schools and colleges, from corporations, small business and unions, from government at all levels, from law firms and non-profits, from storied art institutions and up-and-coming startups, from the news media and the entertainment world.

But they all had one thing in common: They are the people who make things happen in Philadelphia, the people whose influence drives the city.

Some have made the list of Philadelphia’s Most Influential African Americans year after year. Others are brand-new and little known — the people to watch as the city heads for the future.

They wield their influence in many ways: promoting the city to visitors, fighting for urban renewal, advancing our spiritual life and our financial well-being, creating jobs and creating art, educating and enlightening and inspiring our young people.

The Philadelphia Tribune honored them all — more than 150 leaders —- at a reception and awards program Thursday at the Pennsylvania Convention Center.

Today’s special edition of Tribune Magazine, our largest ever, is a virtual “Who’s Who” of African-American leadership, and includes special categories devoted to “10 People Under 40 To Watch in 2018,” “Movers and Shakers” and a “Salute to Leaders in Higher Education.”

Congratulations to Philadelphia Tribune's Movers and Shakers for 2018!

Congratulations to Philadelphia Tribune's Most Influential for 2018!

Influence — noun: the capacity or power of persons or things to be a compelling force on or produce effects on the actions, behavior, opinions…