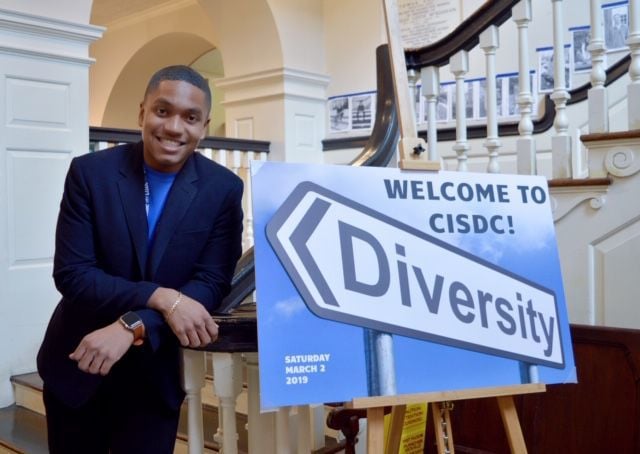 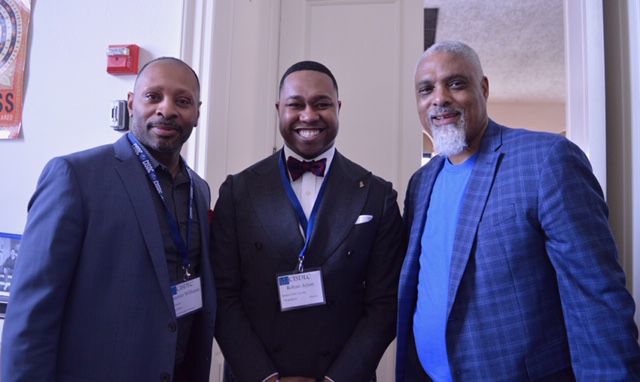 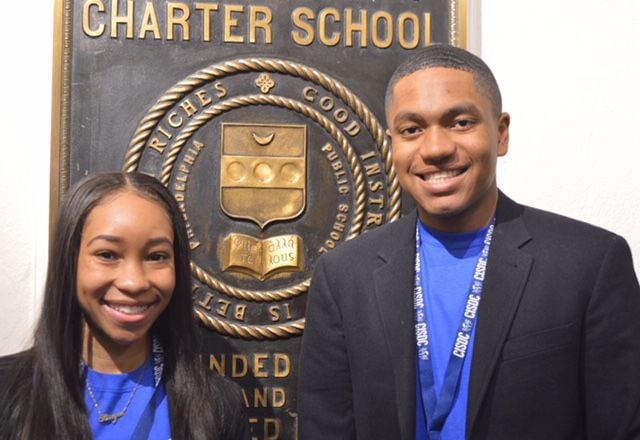 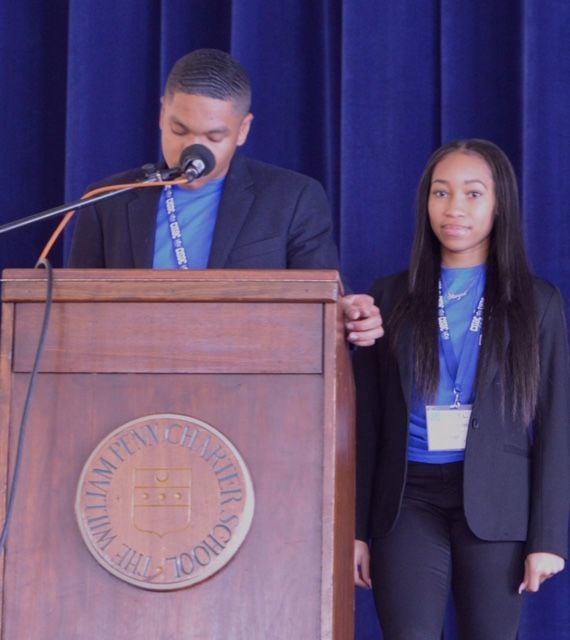 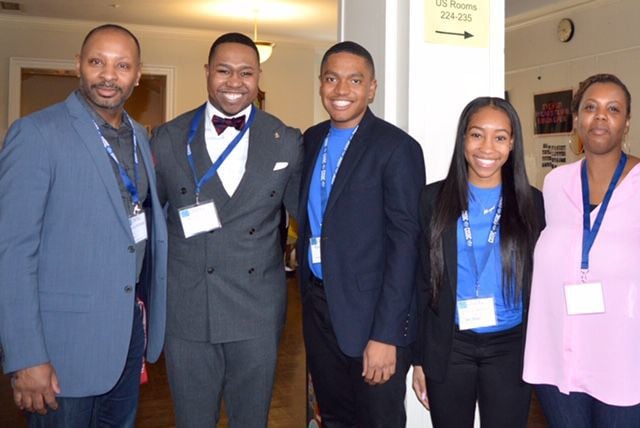 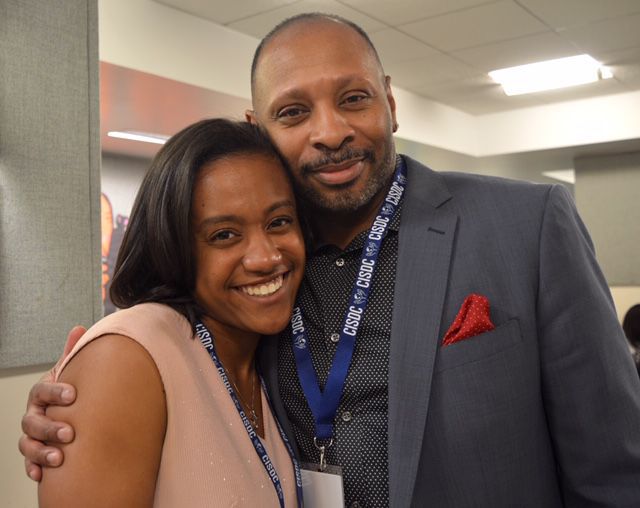 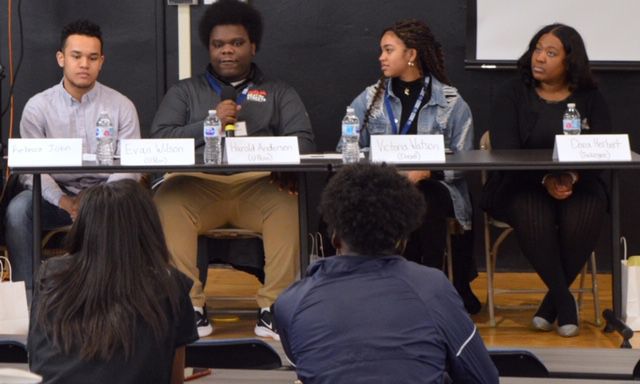 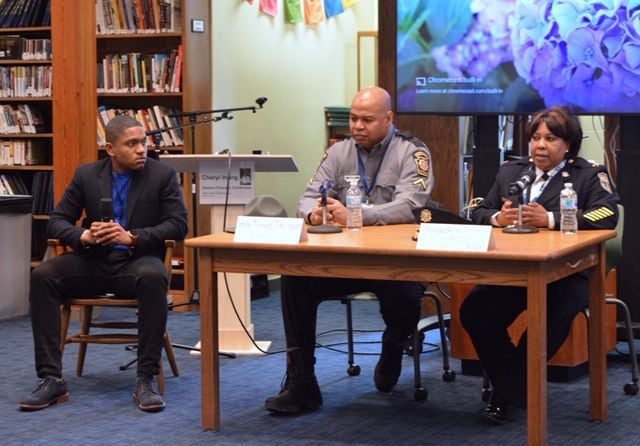 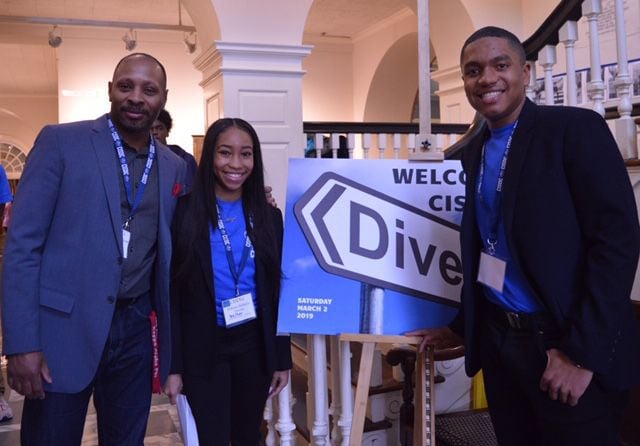 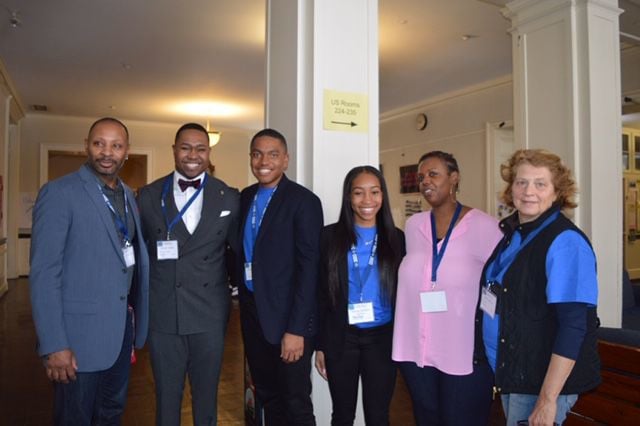 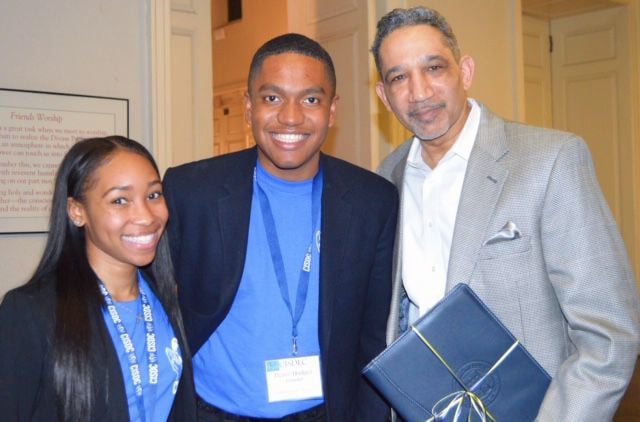 The inaugural Cheryl Irving Student Diversity Conference was held at the William Penn Charter School on March 2nd, 2019, where the Head of School is Dr. Darryl J. Ford. Pierce Hodges and Ainyae Homes, both seniors, worked with the Director of Diversity and Inclusion, Mr. Antonio Williams and Upper School teachers Ruth McGee and Shahidah Kalam Id-Din to develop the goals, curriculum and model for the conference, which was named for the late Cheryl Irving Hon. 1689, beloved Penn Charter English teacher and champion for diversity programming for educators and students.

PC Students and faculty developed the overarching goal for the conference, which was to give young leaders in greater Philadelphia area the tools to be ambassadors for community building, healing and social justice.

“We wanted to have students go back to their schools empowered with resources to promote the beauty of diversity,” Hodges said.

To differentiate the conference and appeal to local students, Hodges and Holmes modeled the conference on the training students undertake at the annual National Association of Independent Schools Student Diversity Leadership Conference, or NAIS SDLC.

The Cheryl Irving Student Diversity Conference had two tracks, one for students who already attended NAIS SDLC, and one for those who never had the opportunity to travel to the national conference. The focus for students who attended SDLC is on providing additional training and leadership experience around diversity topics. “No one outside of NAIS has done that,” Williams said. This track was a training-of-trainers model. Professional leadership and diversity experts lead the sessions on Saturday.

The second track, taught by students from Penn Charter and Friends Select School, was for students who did not attend NAIS SDLC, but were interested in learning more about diversity and social justice, and furthering discussion in their own schools.

“It was an incredible day,” Antonio Williams said. “Now, we begin planning for next year.”