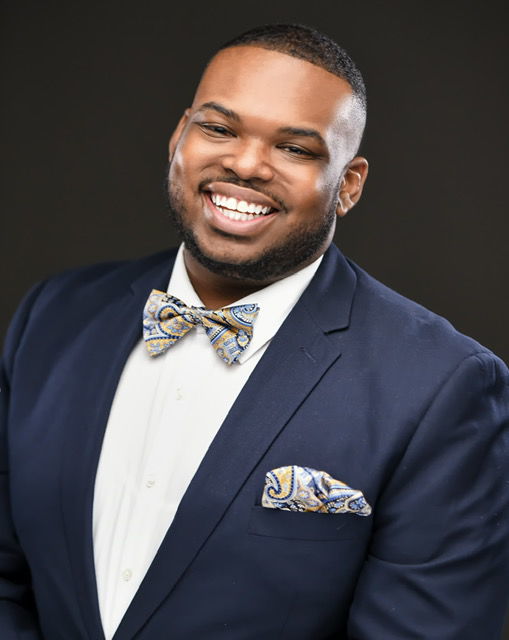 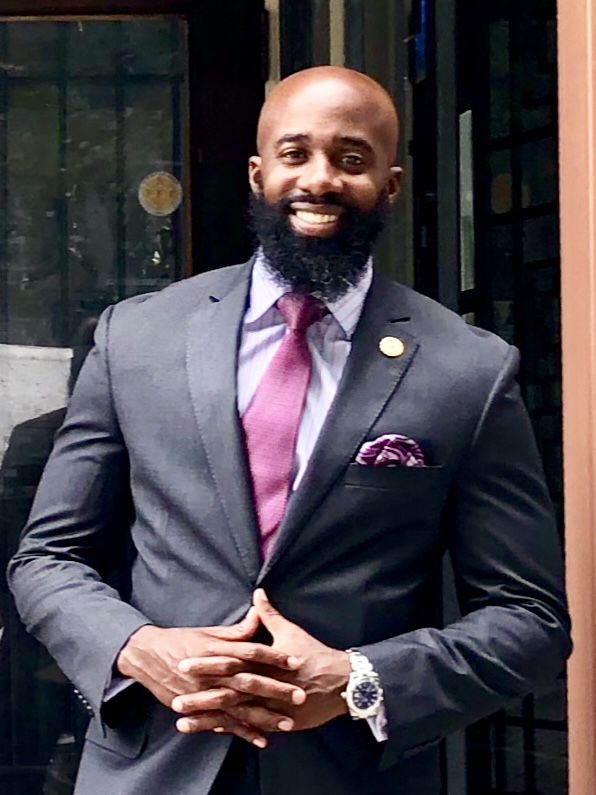 Two candidates in the June 2 Democratic primary for the state House of Representatives are looking to make a difference in the 198th District.

At 25, Bernard Williams is the youngest candidate running to be the next state representative for the district. He also sought the seat in 2018, but was defeated in the primary election.

“Germantown and the rest of the 198th District need restoration in the foundation, leadership, fresh ideas, advocacy for education, and a $15 minimum wage for workers,” he said.

Williams attended the High School for Creative and Performing Arts (CAPA) and grew up in the lower part of East Falls. He worked as a district coordinator for state Rep. Brian Simms and is most known for his work as campaign manager in 2016 for Wanda Logan, a Democrat who later became a Republican.

“A lot of millennials in other states have young representatives and are really making an impact and leading the community. Now is the time for us to have a seat at the table,” Williams said. “I’ve worked on grassroots issues and I understand those issues. Being behind the scenes and working on issues, I have experience.”

His experience has led him to be endorsed by Councilwoman Kendra Brooks.

Williams said he plans to focus on education, social justice and economic development. He is a payroll consultant for Robert Half International, and he serves on the 39th Police District Advisory Council.

Fareed Abdullah, 41, has taken a little different approach from the other candidates in the 198th District.

“My main objective is to bring resources back to the community — job training, education training, and entrepreneurship and funding where people can benefit from it,” he said. “There need to be the same opportunities for people who come from harsh environments to those who live in environments as some may feel is conducive for progression.”

Abdullah said there needs to be a focus on jobs and the high level of crime in the area.

“When you get to the meat of the district, you see the disparity, the crimes, the drugs and prostitution, and people who are hurting,” he said. “That camaraderie which is on the other side of the district needs to be one with the rest of the district.”

Abdullah was a high school dropout and received probation for a drug possession conviction in 1997 at the age of 18. He became a community activist, returned to school at the age of 35, and went on to earn bachelor’s and master’s degrees. He is a former teacher at Mastery Charter and is now working on a doctorate in educational leadership at Drexel University.

Abdullah said he has created job opportunities, partnered with the 14th and 39th Police Districts, and organized community cleanups.

“My situation doesn’t hurt me at all,” he said. “As a matter of fact it shows the resilience and determination a person can do if they believe in themselves. I want people to know that I’m someone they can trust and I’ve been in politics for years.”

Abdullah ran unsuccessfully twice for mayor of Atlantic City before moving back to Philadelphia. He lost a race for City Council last year.

Other candidates in the Democratic primary for the 198th District seat include Darisha Parker, a community advocate, and Supreme Divine Dow, executive director of the Black Writers Museum.