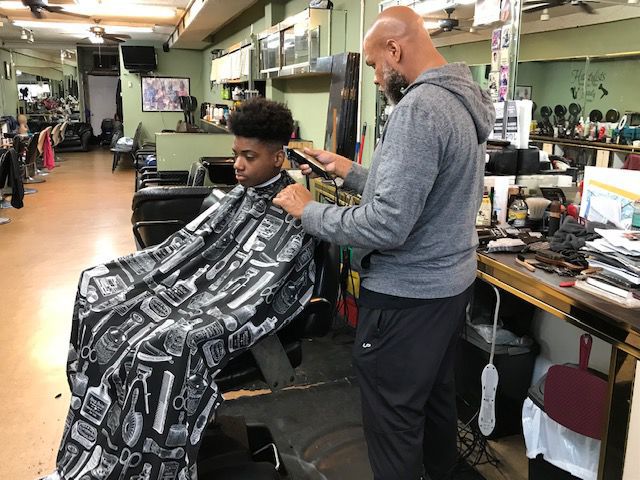 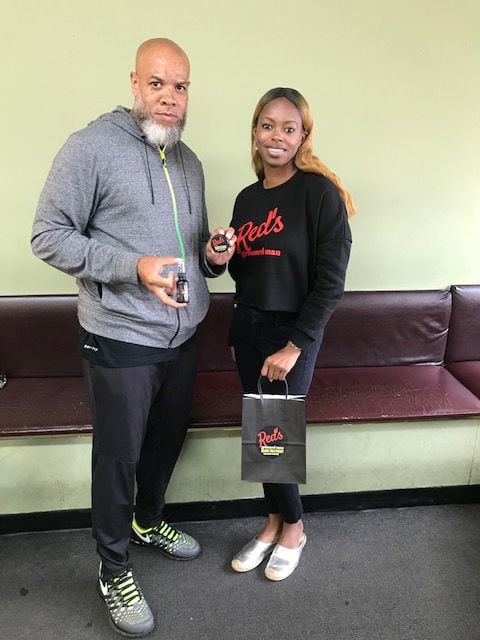 The online grooming shop is encouraging Black men to grow out their beards to save another Black man’s life. For every beard product sold during BROVEMBER, Red’s Groomed Man will donate $5 towards The Black Brain Campaign. The campaign, founded by Farida E. Boyer and Jaynay C. Johnson, aims to eradicate the stigma of mental health in the Black community.

“I truly believe that there’s not a family that does not have someone that’s affected by mental health. Whether it’s friends or family, you know someone who’s going through it,” said Keith Gee, owner of Red’s Creative Kutz.

“The purpose of BROVEMBER is to strike a conversation about men growing their beards,” she said. “When men grow their beards it’s always a conversation starter that says ‘Oh, why did you decide to grow your beard? What’s that about?’ The idea is to have them respond and say ‘Hey, we’re growing our beards in support of BROVEMBER to raise awareness about mental health issues in our community.

“We’ve all had that one crazy uncle in our family, when in fact he had a mental health problem that needed to be addressed,” Bellamy said. She noted mental health is prevalent in the Black community and isn’t discussed.

She believes the killings and shootings that occur in the Black community can be attributed to mental health and is often labeled as “something that happens in our community.” According to Mental Health America, African-Americans make up 13.2% of the U.S. population and over 16% have been diagnosed with a mental illness.

“A lot of people are going through mental health issues and they don’t even know,” he said.