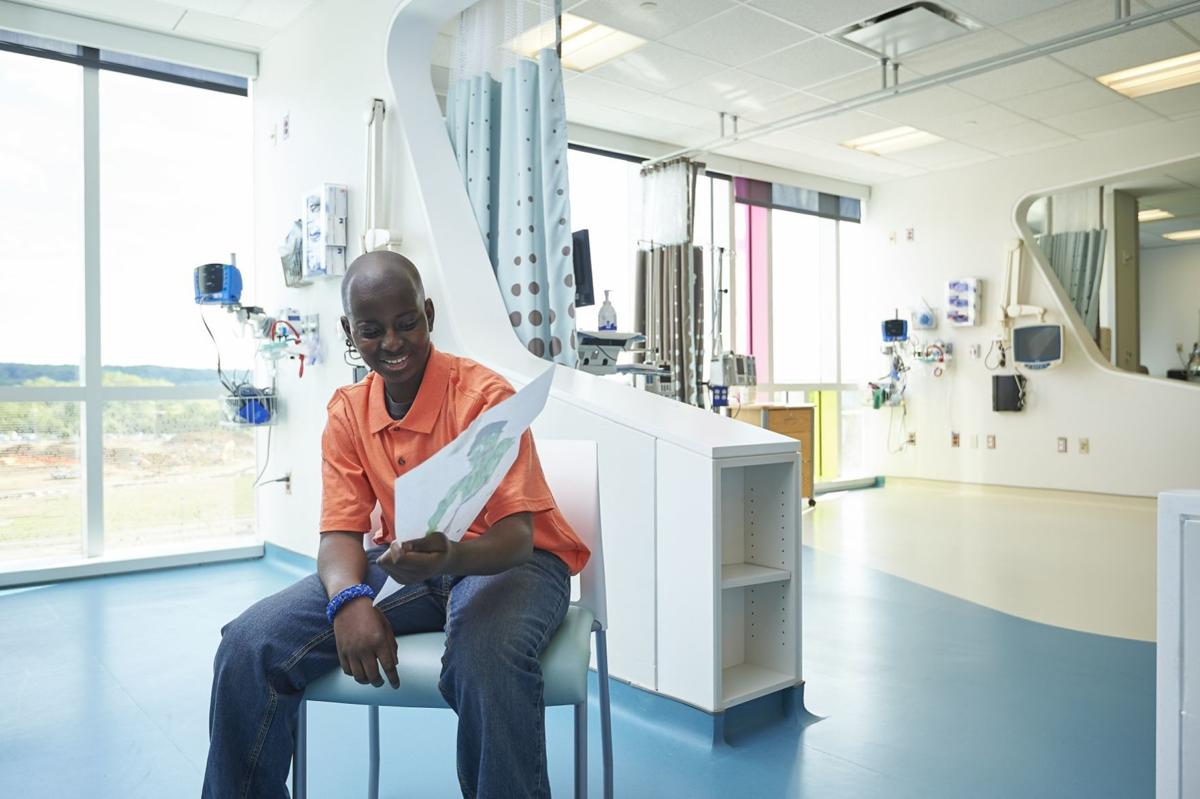 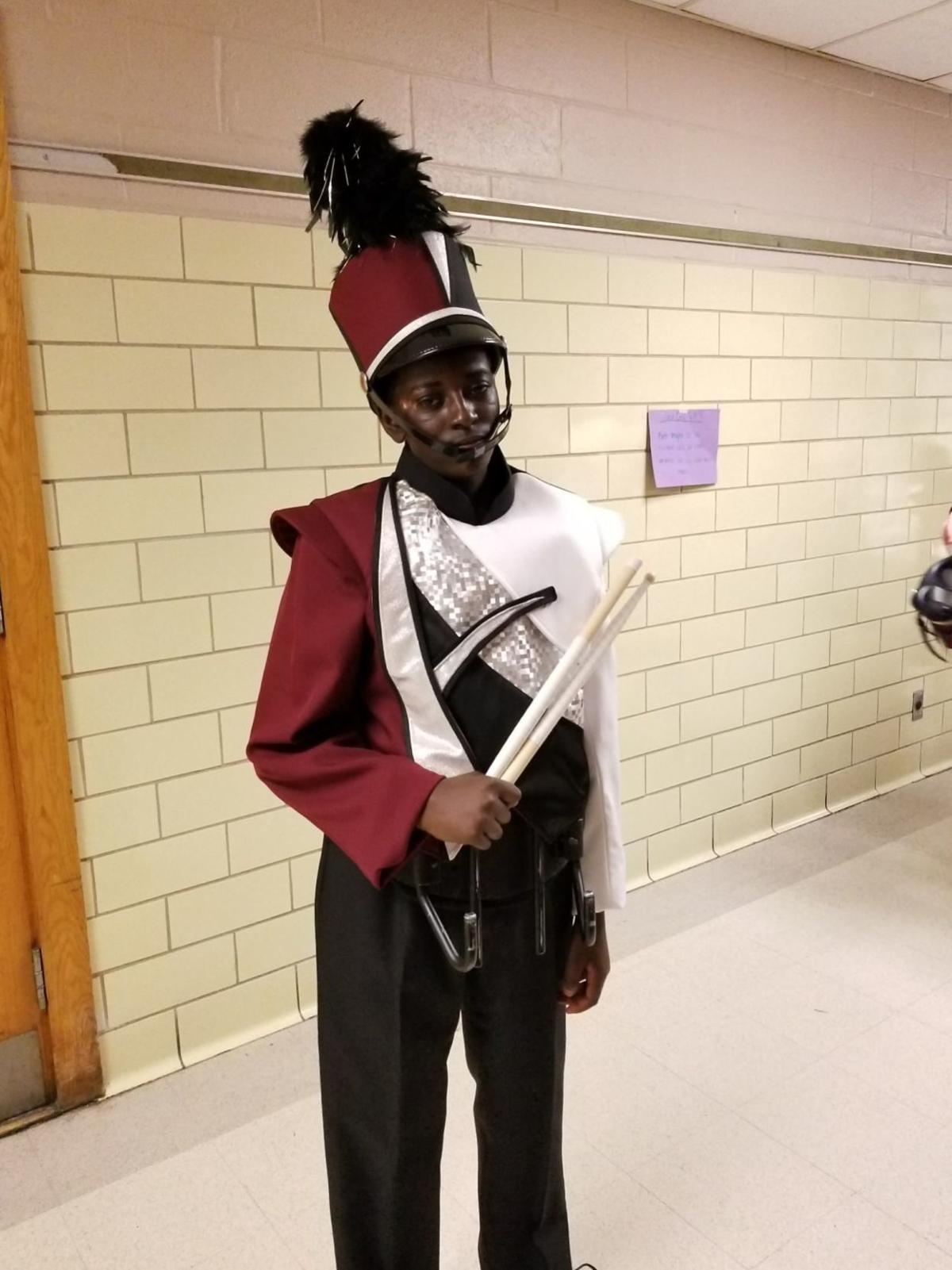 Juwan Adams is a lieutenant in the Abington Senior High School marching band, a National Honor Society scholar, and works part-time at McDonald’s.

Juwan Adams is a lieutenant in the Abington Senior High School marching band, a National Honor Society scholar, and works part-time at McDonald’s.

Abington student Juwan Adams is inspiring hundreds to join the Be The Match bone marrow registry.

A student at Abington Senior High School, Adams, 17, is referred to by many as an extraordinary teenager. For the past four years he has battled cancer, while maintaining a 4.25 grade point average at school. He’s a lieutenant of his school’s marching band, captain of the drumline and a National Honor Society scholar, and works part-time at McDonald’s.

Adams also sits on the Children’s Hospital of Philadelphia (CHOP) Youth Advisory Council. As a council member, he has spearheaded and sponsored a mentoring program. Unfortunately, he can no longer serve as a mentor because he’s in need of treatment.

Adams has Hodgkin’s lymphoma, a cancer of the lymphatic system, for the second time. He needs a life-saving stem cell transplant.

Hodgkin’s disease is a type of lymphoma, which is a blood cancer that starts in the lymphatic system. Hodgkin’s lymphoma can affect people of any age, but is most common in people between 20 and 40 years old and those over 55.

According to bethematch.org, for patients with blood cancers like leukemia and lymphoma, a cure does exist. If Adams is matched with someone on the bone marrow registry, his cancer can be cured.

“I just want people to get the word out,” he said.

Adams is on a mission to recruit 1,000 new people to register as donors. His supporters, Team Juwan, have gained 760 new registrants. Though his tenacity has contributed to the surge of potential donors and registrants, Adams remains in dire need of finding a perfect match. No one in his family is a match, and a donor of his own hasn’t turned up on the registry.

“Even if he doesn’t find a match, he’s been adamant about getting more people on the registry list,” said Andrea Adams, Juwan’s mother.

Anyone between the ages of 18 and 44 can help by texting savejuwan to 61474 or registering online at http://join.bethematch.org/Juwan. To learn more about Juwan and his journey, visit Prayers for Juwan on Facebook.

“If you’re a white patient in need there is a 72% chance to find a person on the registry list,” says Lauren Mueller, a Be The Match spokesperson. “The likelihood of someone who is African American or Black is as low as 23 percent.”

A person’s ethnic background can make all the difference. There is an urgent need to increase the ethnic background of the donor registry, especially in the African-American community. If more Black people register and donate, more Black lives will have a greater chance of survival.

“There is a huge gap we need to fill to give all patients life-saving procedure,” Mueller said. “We need to diversify the registry. That will help all patients find a perfect match.

“If someone joins and turns out [to be a match to Juwan] that can be a cure for him,” she added. “The transplant will be a cure. That’s pretty amazing.

Adams has a 15% chance to find a donor because of his ethnicity, Andrea Adams said.

“Our population can be helped and not just with fighting cancer. [Donors can help people who have] sickle cell and lupus also,” she said. “People are astounded about how little resources there are.”

Signing up to become a donor is a relatively simple process that can be completed in a few minutes.

“It’s so easy,” Mueller said. “You literally get one cheek swabbed. It takes a few seconds. You have to say yes and you’re on the registry.”

In addition to caring for her son, Andrea Adams organizes minority donor drives to help with diversifying donor options. If a company or organization provides a location and table, she is willing to collect swab samples onsite and answer questions about the registry. The process takes as little as five minutes.

The mom and son duo hope their work will encourage other families. “You can get through whatever,” said Andrea Adams. “Tomorrow is not promised to anyone. You have to love on your children.”

Researchers thought they had a way to keep hard-to-treat patients from constantly returning to the hospital and racking up big medical bills. …