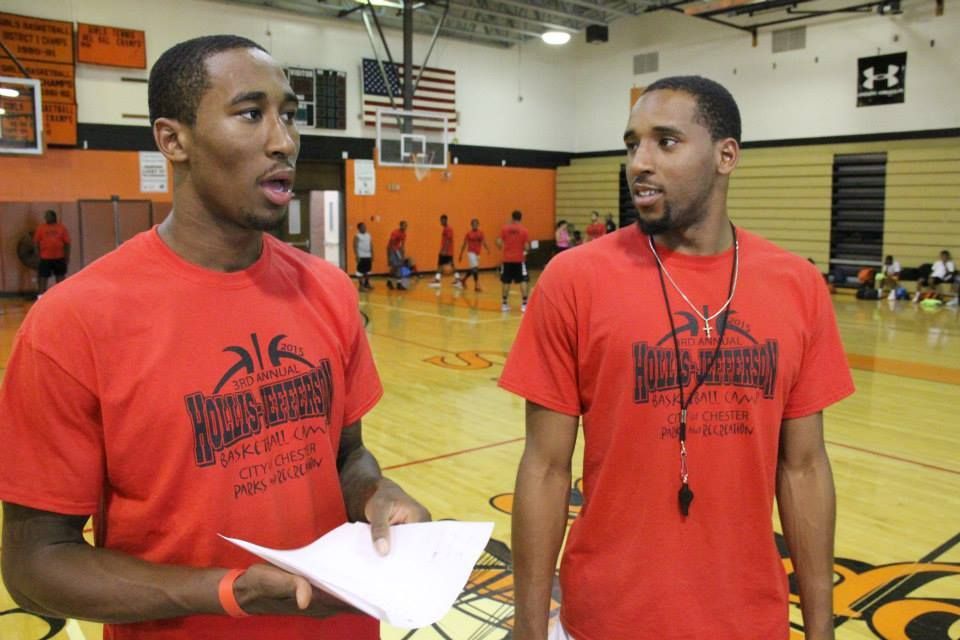 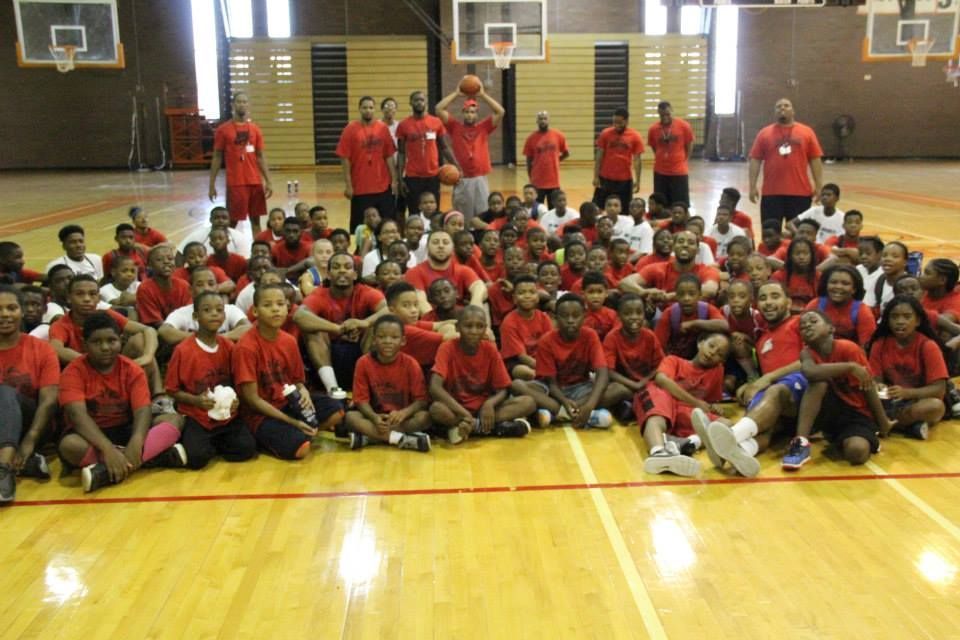 In the midst of the hype of their success as a unit, the Hollis-Jefferson family found time to help Chester’s future stars develop their basketball skills at their 3rd annual one-week camp that started August 3.

Brothers Rahlir and Rondae Hollis-Jefferson have been prime examples of positivity in Chester through athletics.

Rondae recently has been in the spotlight as the biggest athletic story in the city since being drafted to the Portland Trailblazer’s in the first round of the 2015 NBA draft (immediately traded to the Brooklyn Nets) after being the face of Chester High School basketball for years and continuing his success at the University of Arizona.

His older brother Rahlir was not a sleeper in the game. He had a great career at Chester High School and made a bigger name for himself playing for Temple University.

Though not an NBA player, Rahlir did not let that stop his efforts to give back to the community through the game he loves.

Rahlir started the Hollis-Jefferson Basketball Camp, which has become a huge success. Around 125 kids attended the camp in order to become better players. But that was not Hollis-Jefferson’s main focus.

“I just want to give kids something to look forward to and stay out of trouble,” he said.

Rahlir knows what basketball means to the Chester community. He has seen it save families and give the city something to be proud of, but he also wants kids to know there is more to life than just basketball.

Still as humble as he was when he was a player, Rahlir does not take all of the credit for the success of the camp. He appreciates his brother for coming out to the camp in the midst of his rise to fame, but he gives a lot of praise for his old teammates and old Clippers stars that volunteered.

Rahlir loves the notion he has a group of people in his life that he knows wants to see the city grow the same way he does.

Chester High School head coach Larry Yarbray could not be more proud of his former athletes.

He commends them for putting in the time and effort to work with these kids and really give them an opportunity.

“Rahlir, Rondae, Day Day, Rich and a lot of my old guys were there to help out,” Yarbray said. “Even Anthony Davis the football player was there. That’s just a good group of young men from the city just wanting to help out.”