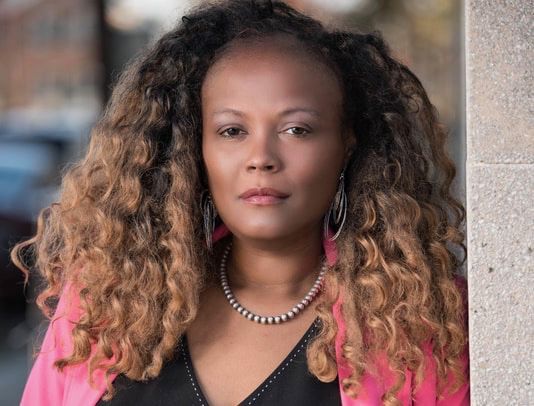 Jacquie Jones is a Delaware County lawyer and an advocate for prison reform. 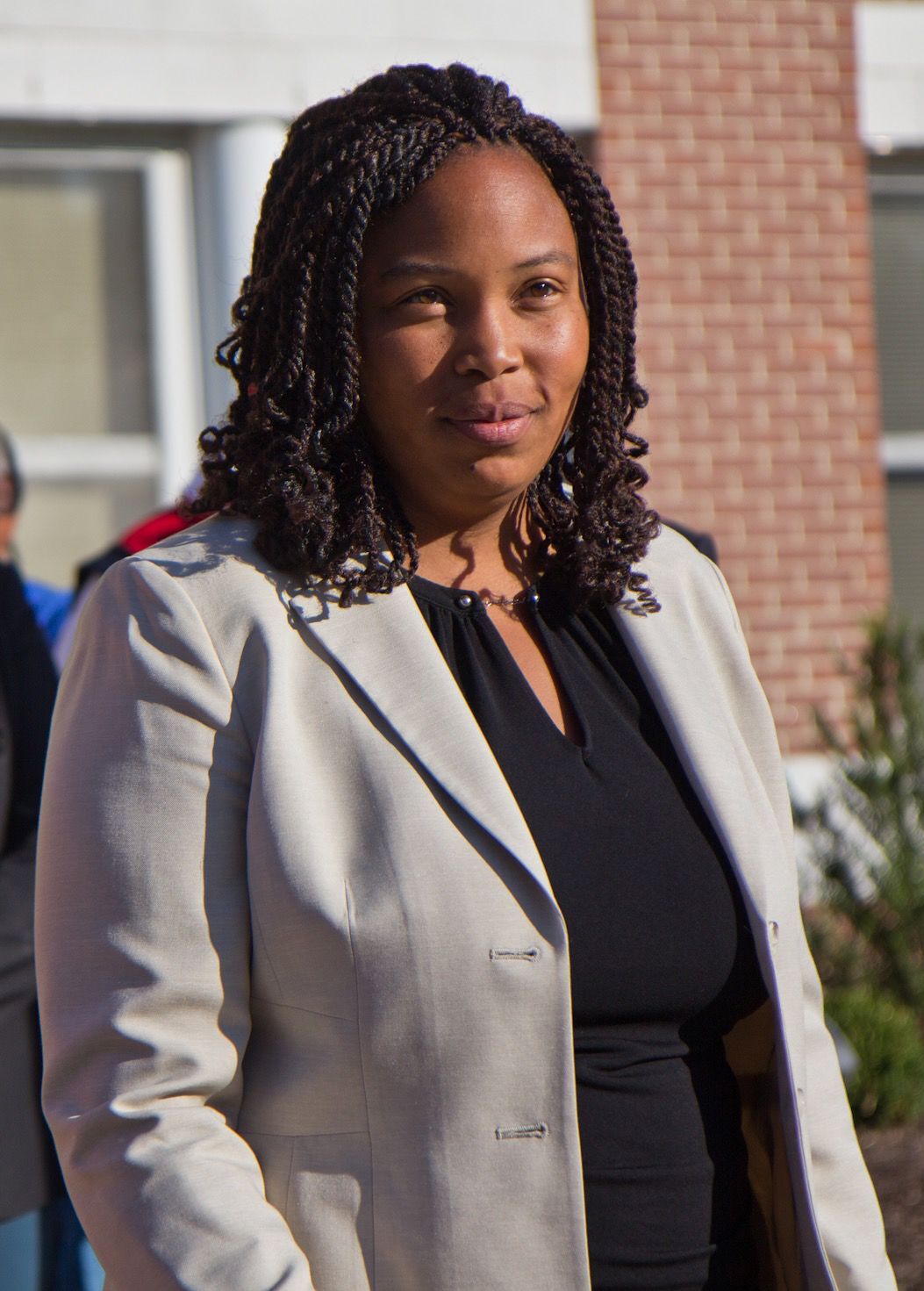 Jacquie Jones is a Delaware County lawyer and an advocate for prison reform.

Delaware County’s newly enacted marijuana ordinance makes possession of small amounts a civil violation, rather than a criminal misdemeanor. But some are saying county officials should have gone a step further to undo the damage caused by decades-long criminalization of drug use.

“Right now, we have people who are going to make millions of dollars by selling weed legally. And for those people who were doing it before then and weren’t harming anyone, we need to do something about expunging records or allowing them to get back into society in a good way,” said Jacquie Jones, a lawyer and member of the Delco Coalition for Prison Reform.

According to Jones, this ordinance cannot fall under the umbrella of criminal justice reform if people are still being punished for prior violations.

“We have to look back and try to fix that,” Jones said.

Delco officials acknowledged that the ordinance is just a start.

“This is a step in the right direction. A first step, but it’s a step,” said Chris Welsh, the new director of the Delaware County Public Defender’s office.

The County Council unanimously passed the ordinance on Nov. 4 and made the purchasing, possession or smoking of “small amounts” of marijuana a civil violation as opposed to a criminal act.

“Our entire council is excited about the fact that we were able to move this forward, and just put the county on the trajectory for the future,” said Monica Taylor, the council’s vice chair.

Possession of 30 grams or less of marijuana in Delaware County is now considered a public health violation and could come with a $50 fine.

All revenue created by the ordinance will be used to fund the county’s current and future drug and alcohol treatment programs.