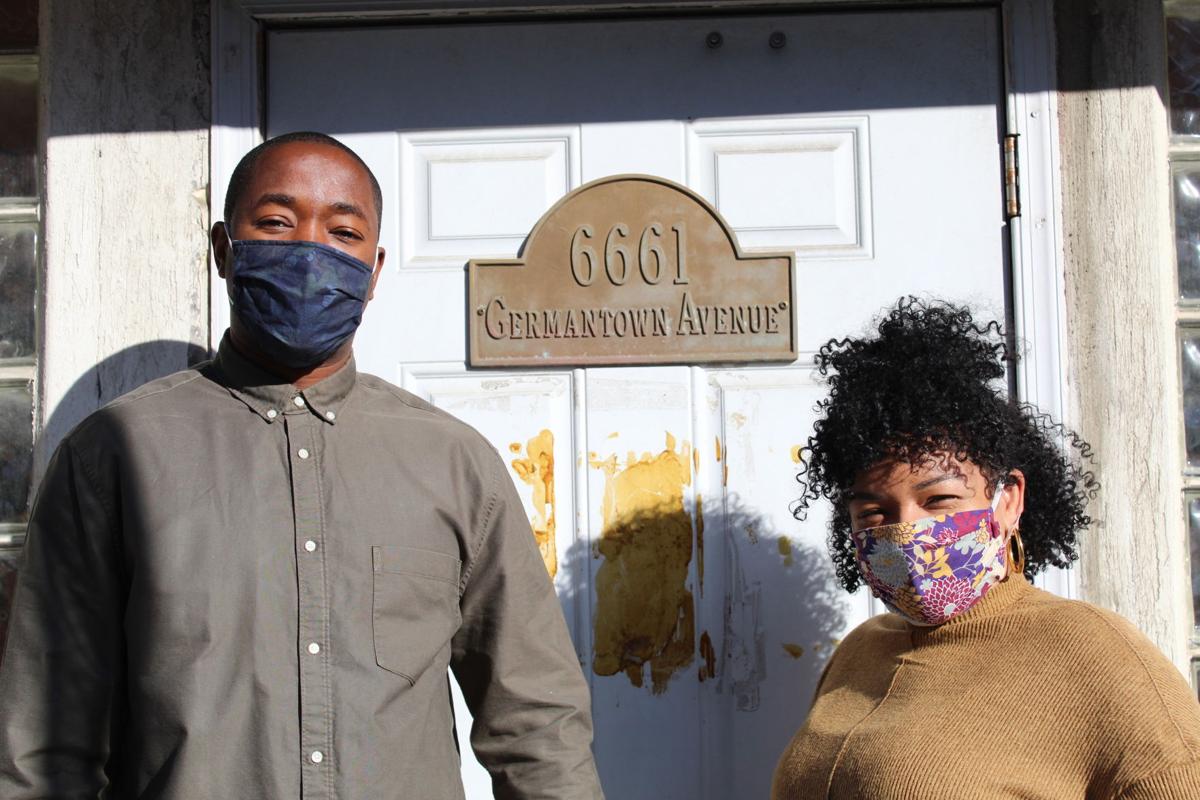 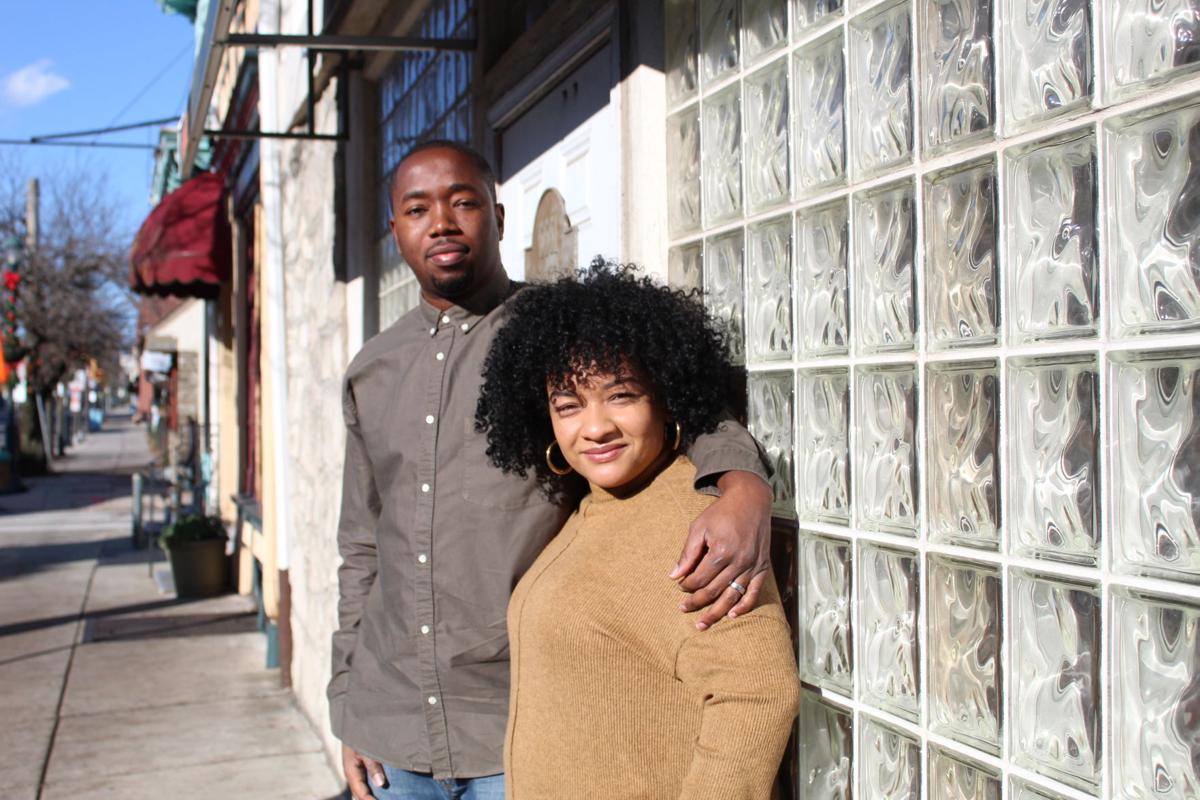 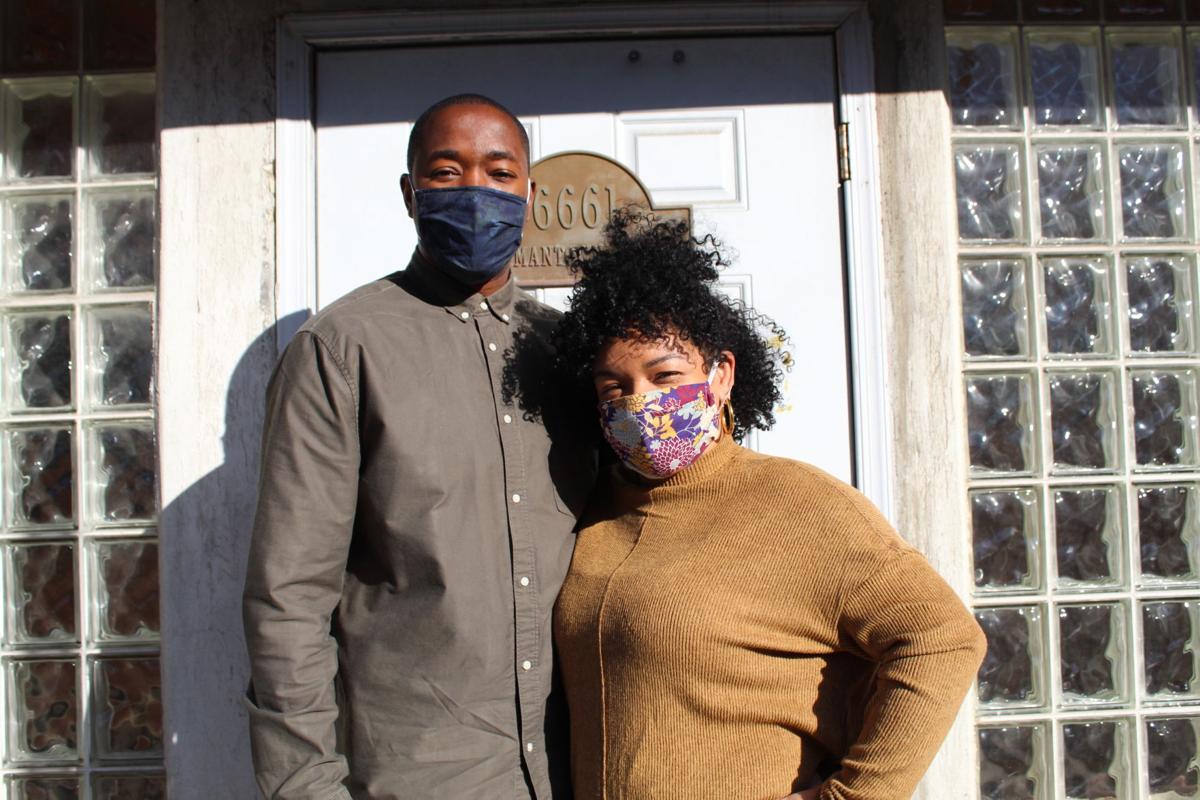 While others stand by hopelessly and bear witness to the rapid redevelopment and changes within their respective communities throughout Philadelphia and surrounding areas, a Mt. Airy couple is deciding to take a stand and fight back to preserve the rich history and integrity of their neighborhood.

Antoine Joseph, 34, a life-long resident of Mt. Airy, grew up on West Phil-Ellena and decided to stay and remain rooted in the community that raised him. So he bought a house on nearby East Hortter with his wife, Samantha.

"Since buying our home, we've watched developers come into our neighborhood and purchase historic properties and empty lots around the neighborhood to build these massive apartment buildings," says Joseph when speaking on the trend of wealthy developers slowly gentrifying Mt. Airy.

As buildings are being leveled and mid-rise apartments continue to sprout up from the concrete seemingly overnight, its clear that the housing boom has a tight grip on the community and is slowly erasing the family-neighborhood feel of the community.

"Although we appreciate the investment in our community, we know that many of these projects are solely profit-driven and have no commitment to us, the community members who make up the heart of Mt. Airy."

Joseph, a full-time mechanical engineer and part-time real estate agent decided to make a chess move by purchasing a historic building in Mt. Airy. He set his sights on the former location of the Philadelphia Sunday Sun newspaper, which happens to be directly in the path of a series of recent developments in the area.

"We have been watching and paying attention to all of the new development going on all around our home. Once the buildings adjacent to the Sun Building were demolished, we knew it was only a matter of time until they would try to buy the block."

Rooted in the heart of Mt. Airy, 6661-6663 Germantown Avenue, the Philadelphia Sunday Sun building housed the historic Black newspaper in Philadelphia and once served as the headquarters for the Philadelphia Chapter of the National Association for the Advancement of Colored People (NAACP). The Sun operated out of the location before moving to another space within the last couple of years.

The building that once served as epicenter for Black history and culture for decades, still boasts an immaculate awning that displays the Sun's logo. But having been empty for some time, the couple knew that this would be prime real estate for developers who had already feasted on surrounding properties and lots.

"We had a feeling that the Sun building would be next. So we explored the opportunity and assessed our finances to see if we could save it."

The Josephs were able to get the building under contract and secure the funding to purchase the property, but not enough to cover all of the construction costs. They decided to welcome the community and surrounding areas to join them in not only preserving the building from being purchased by developers, but to help renovate and redevelop it into something that will benefit residents of Mt. Airy as a whole.

They formulated a strategic plan to develop the property while keeping its integrity and purpose of service of the community intact.

Creating two two-bedroom apartments on the upper level at fair-market rent prices was paramount for Antoine, who is familiar with the housing boom in the area and wanted to compete with surrounding developments. Keeping the rent at a point that locals can afford and take advantage of and not have to be displaced as prices are on the rise was key for Joseph.

For his wife Samantha, she wants to develop a community-accessible space on the ground floor of the property that will serve the residents of the Mt. Airy for years to come. A full-time doctoral student at Drexel University with years of community organizing experience, its important for her that the space remains open to the public and serve the people within the community. Something that she feels will preserve the integrity of the building.

She sees the space as an opportunity to partner with local organizations for community events and meetings as well as a way to promote and support Mt. Airy businesses, ultimately creating a stable community presence.

Local community organizations and groups are usually very vocal about the changes they do and do not support in the community. The Josephs have regularly been in attendance and participated in various zoning meetings about future projects, and there is usually tension between potential developers and the community.

From their experience, Mt. Airy residents are very active and engaged. So the decision to open up an avenue for people in the community to get involved was obvious for the couple.

They started a GoFundMe campaign to garner community support for their efforts and allow residents to get behind the cause of preserving the history and culture of Mt. Airy.

"Our message to anyone who wants to donate is that there is a balance between community investment and growth, and honoring community history and culture. Your donation will help to restore that balance on this one block and could be an example for the whole city."

Other businesses on the block have reportedly lent support for their initiative in an effort to stall the slow the churning machine of gentrification that has slowly eaten away at the fabric of not only Mt. Airy, but throughout the city of Philadelphia as a whole.

You can follow along with the couples fundraising journey and see their GoFundMe campaign here.