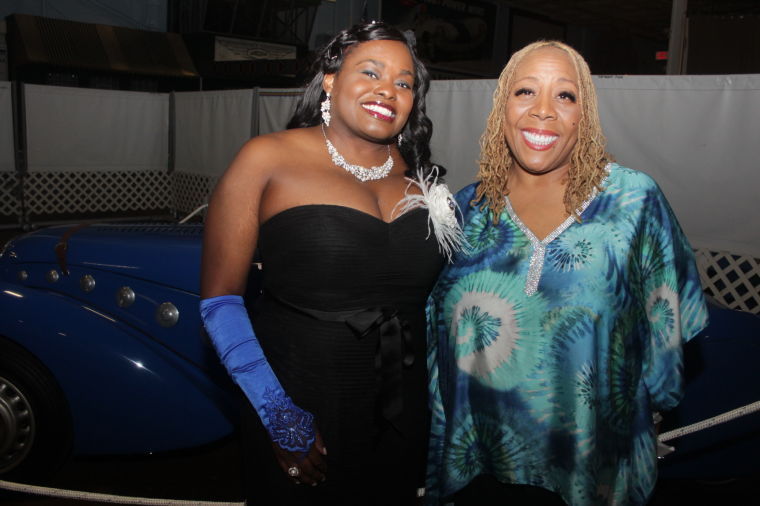 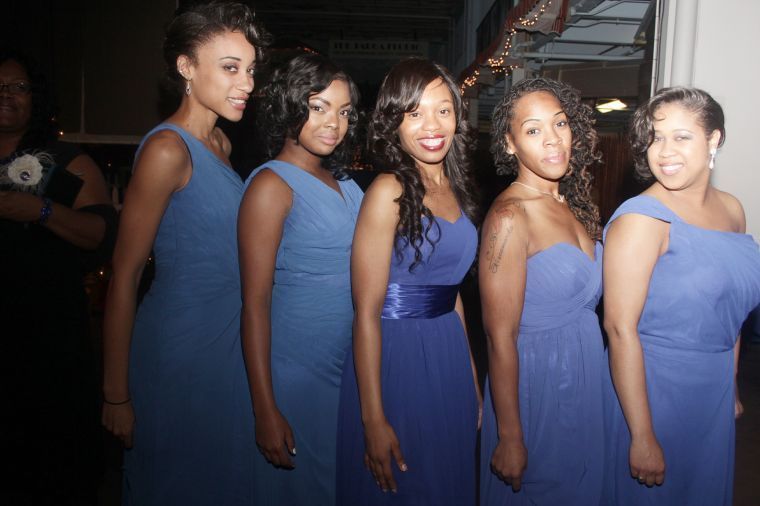 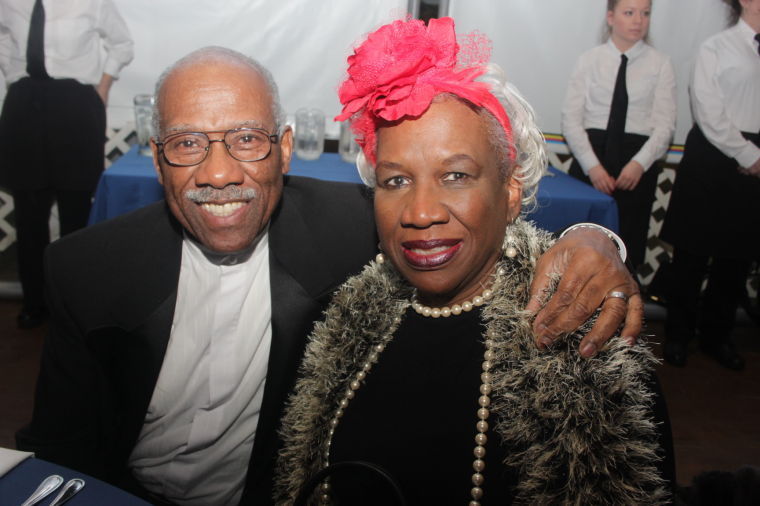 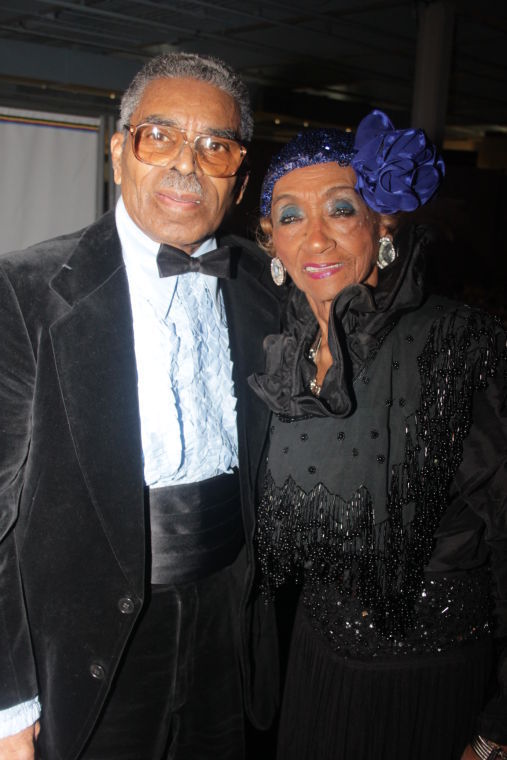 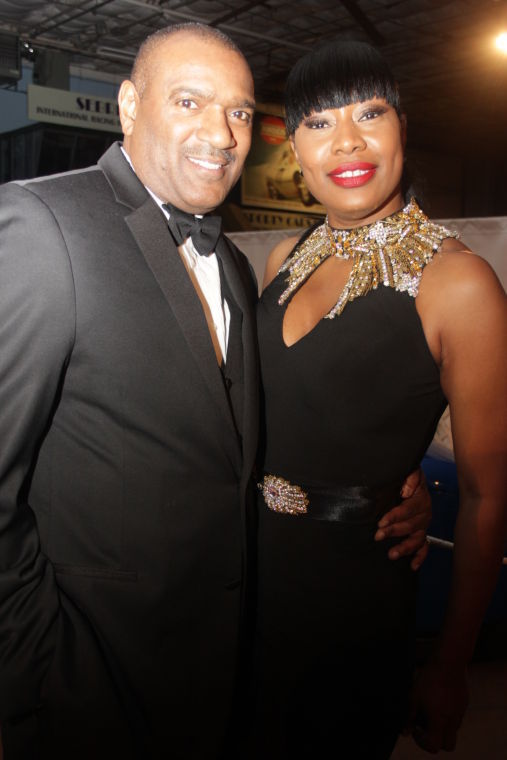 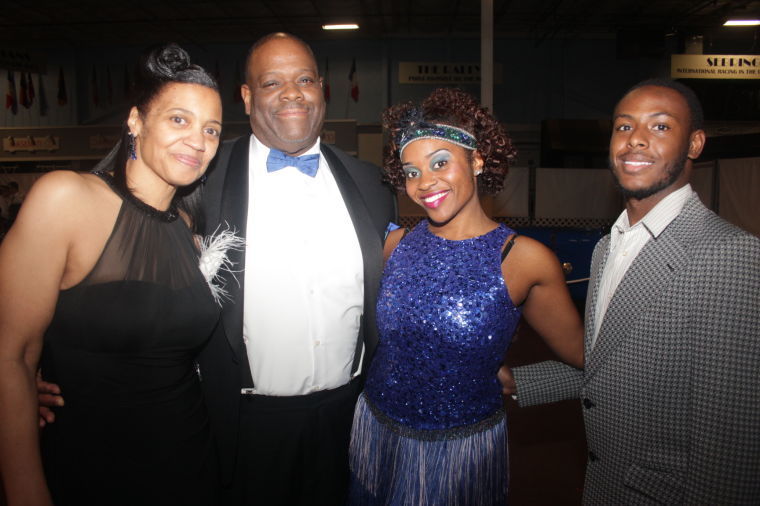 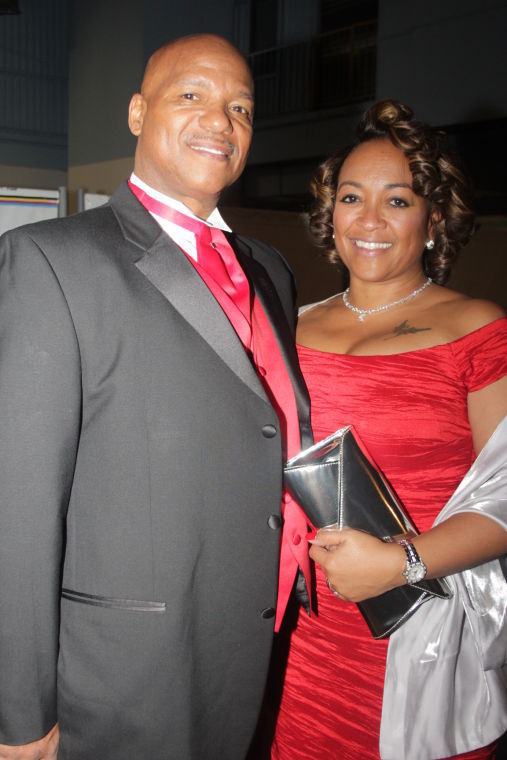 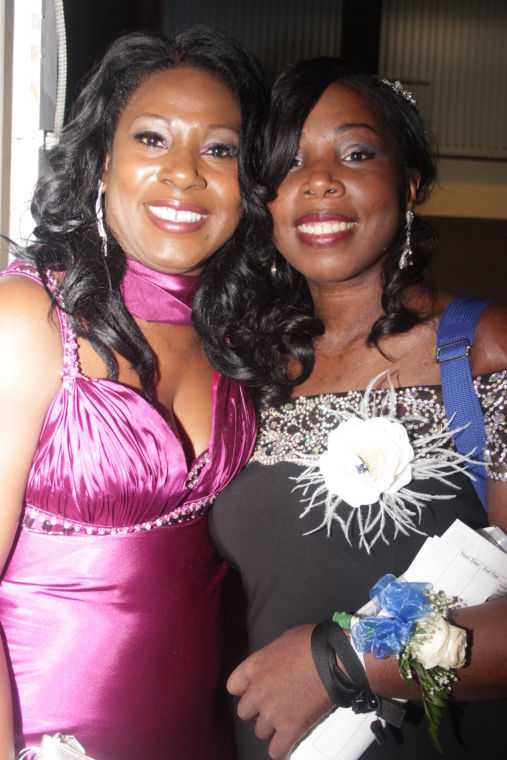 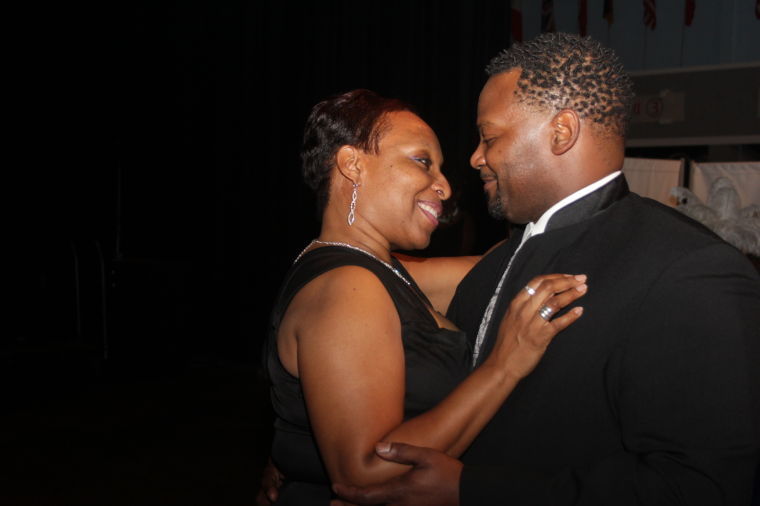 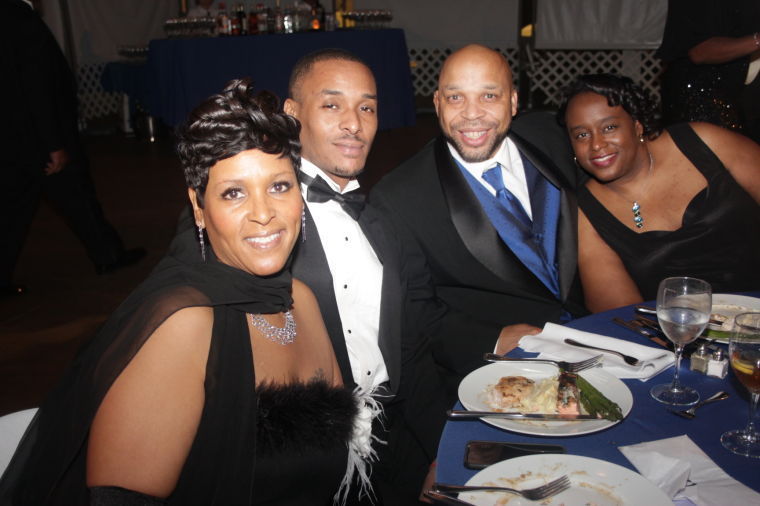 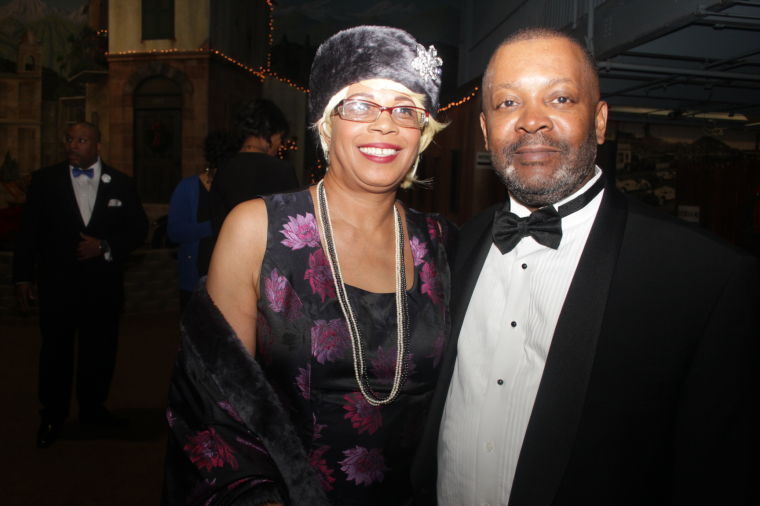 Zeta Phi Beta Sorority Inc., Beta Delta Zeta, Philadelphia Graduate Chapter hosted its Blue Revue Scholarship Gala and 70th Anniversary Celebration in grand style. The theme of the milestone event was, “A Night at the Museum for College-Bound Students and Collegiate.” The fabulous year-end scholarship fundraiser venue was the Simeone Foundation Automotive Museum in South Philadelphia. The event opened by recognizing past presidents of Beta Delta Zeta Chapter and current president, Saniah M. Johnson. Johnson remarked, “The chapter’s scholarship program provides an extra financial hand to those who need it. The higher education experience provides many benefits, both tangible and intangible. The price tag of college should never serve as an impediment to aspiring students who are seeking the realization of those benefits. Through our scholarship program, we hope to help make higher education more accessible for minority students in the Philadelphia area.”

Providing scholarships is one of the founding principles of Zeta Phi Beta Sorority, Inc. Net proceeds from this event were earmarked for the chapter’s scholarship program which annually awards up to $20,000 in scholarships to graduating high school seniors and matriculating college students.

One of the gala’s touching highlights was the entrance of over 100 members of Beta Delta Zeta. Each member carried a white candle to symbolize the chapter’s 70 years of service to the Philadelphia community.

It was also an entertainment filled evening featuring WDAS FM radio personality Patty Jackson as the delightful mistress of ceremonies. DJ Gary O kept everyone on the dance floor until the gala’s ended at midnight. The evening also included live music by the Firestorm Band and Charles Beasley & Company jazz band along with sorority member Shavonne Murphy & Company Dance Troupe who fascinated the audience with amazing swing dance performances.

Approximately 400 guests were “Out & About” for a nostalgic evening of 1940s Hollywood glamor, paying tribute to the era in which Beta Delta Zeta Chapter was founded. During the black-tie affair, guests had the opportunity to tour the Simeone Foundation Automotive Museum, which features one of the world’s greatest collections of racing sports cars. In addition to fine dining and enjoyable live music there was a silent auction with enticing prizes such as travel packages, fine art and a bachelor auction.

As the chapter honored its rich legacy, they embraced their future with a special presentation introducing five newly initiated members of Beta Delta Zeta Chapter: Natalie Nelson, Judith Vizcorrando, Charlese Hawkins, Quiessence Royster and Alyssa Dugger. The new members paid homage to the sorority with songs and poems celebrating their success, appreciated by an enthusiastic audience.