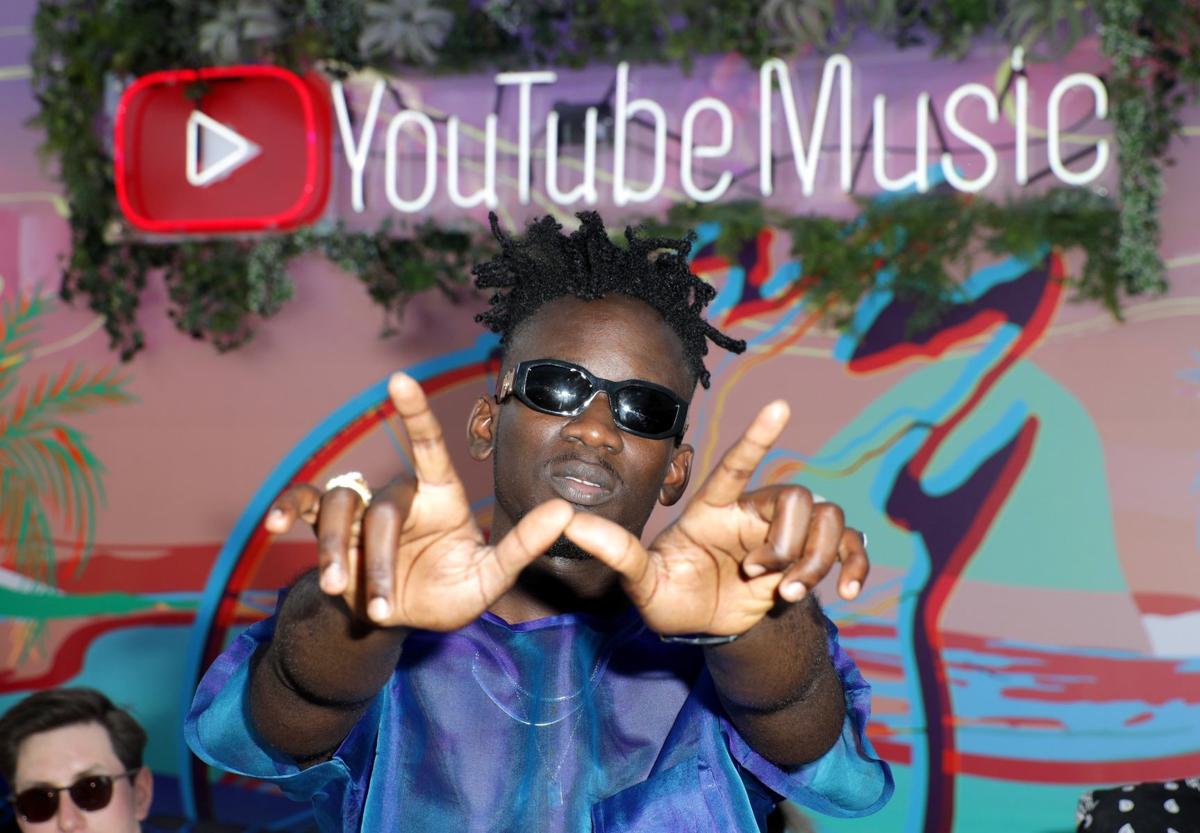 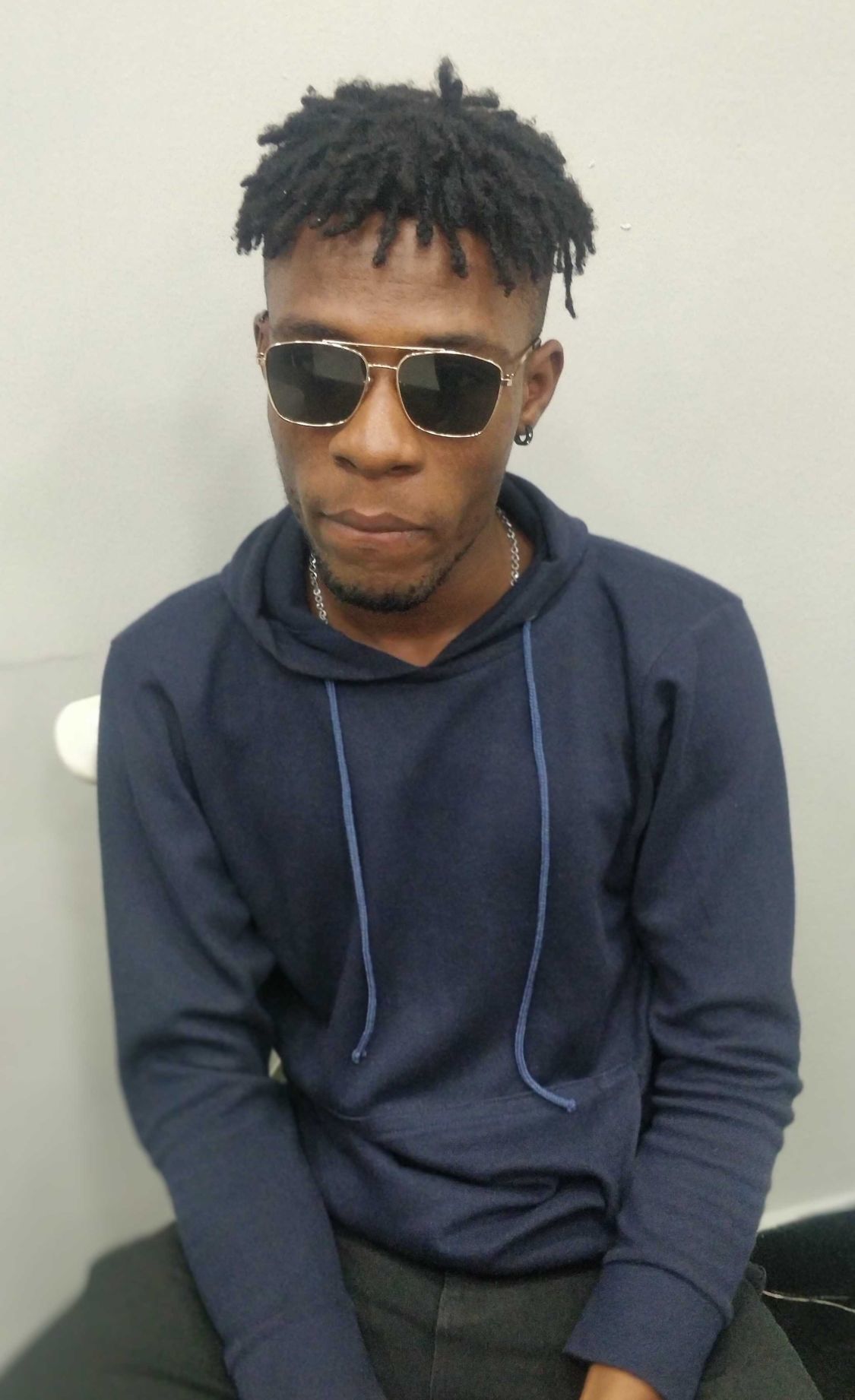 Joeboy at the 3rd edition of the Google for Nigeria event. — Aisha Salaudeen/CNN 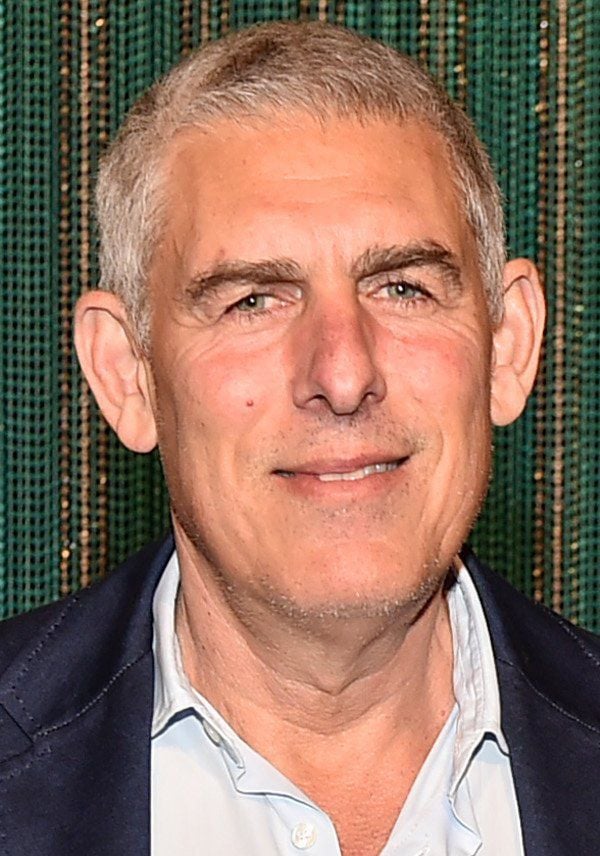 Joeboy at the 3rd edition of the Google for Nigeria event. — Aisha Salaudeen/CNN

Joseph Akinfenwa, aka Joeboy, is one of Nigeria’s fast-rising music artists. The 22-year-old went from singing in his bathroom to topping music charts in Uganda, Zimbabwe and Nigeria in the space of a few months.

In 2017, unsigned, he released a cover of Ed Sheeran’s “Shape of You.” The cover made it into the Instagram direct messages of one of Africa’s most successful artists, Oluwatosin Ajibade, aka Mr Eazi.

Mr Eazi, who has more than 5 million monthly listeners on Spotify, enjoyed Joeboy’s music so much that he invited him to join emPawa Africa, an incubator program that provides career guidance and funds music videos for upcoming artists in Africa.

Joeboy, now a poster boy for the benefits that come with being a part of the program, says emPawa is similar to a music foundation for emerging African talents.

“The program offers young musicians support; it could be in the form of promos or videos or features. Just centered around supporting their music,” he told CNN.

The idea for emPawa was motivated by the need to give back to Africa’s music industry, Mr Eazi said.

“I wanted to be a businessman. I never believed I could be an artist, but people kept telling me I could do it. Given the kind of support I got then, I want to give back,” he said.

In 2018, he called for online demo music submissions from artists across Africa using the hashtag #empawa100. Out of 10,000 entries received from 14 countries, 100 were handpicked and their videos funded at $3,000 apiece.

But when one of the artists funded, Ghana’s Kwesi Arthur, received a BET award nomination, Mr Eazi decided to do more than just fund videos.

“I was already making a deliberate effort to give back by funding artists, but when one of them got a nomination ... I thought about making it more structured,” he explained.

Now, emPawa has many moving parts. The incubator helps artists market their music, provides them with access to TV and radio stations for airplay, and enrolls some of them for classes with top business managers so they can become independent music entrepreneurs.

Joeboy, who mostly creates Afro-fusion, a blend of African sounds and dance, said his music success can be largely attributed to emPawa.

“They have invested in my career and will continue to do so. I remember my single ‘Baby,’ I didn’t think the song would blow up the way it did. They helped market it,” he said.

In collaboration with emPawa, YouTube is also focusing on initiatives to bring more African artists to the global stage.

At the Google for Nigeria event held in Lagos in July, YouTube announced a commitment to support emerging talent in the country.

Lyor Cohen, music executive and YouTube’s global head of music, said the team is working to support 10 emerging Nigerian music artists chosen by emPawa to build their craft, increase their fan base and connect with the world through the video platform.

This support will go toward enabling artists to use YouTube to identify their audience.

“New artists need to find their fans, and what’s critical for us is to help them find their audience. They have to grow to the next obvious consumer who will be interested in them,” Cohen told CNN.

YouTube’s interest in Africa’s music scene did not start with emPawa.

In 2016, the team launched Foundry, an international artist development program to offer emerging acts tools for building a fan base on YouTube.

There’s also Artist on the Rise, a monthly program aimed at promoting a diverse lineup of music from young artists and producers. The program connects these artists with fans across the world through social and fan events at YouTube spaces.

Nigeria’s Burna Boy and Teni, the entertainer, have featured on Artist on the Rise.

Music from the continent has been rising on the global stage, said Nigerian music analyst Dennis Peter.

Recently, some of the continent’s top stars, including Ghana’s Shatta Wale, Cameroon’s Salatiel and Nigeria’s Yemi Alade, were featured on Beyonce’s “Lion King: The Gift” album.

Nigerian artist Wizkid is one of the more successful African stars to make it on the international scene. He features on Drake’s hit song, “One Dance,” making him the first Nigerian artist to top Billboard’s U.S. Hot 100 chart.

Peter said the YouTube-Mr Eazi’s partnership is good for Africa because it will help young artists who don’t have the type of visibility they need for their music.

“With emPawa and YouTube, artists have something to open them up to a newer audience. So, they are not only getting their videos funded, but they are getting their brand and music public,” he told CNN.

While YouTube has played a role in discovery and development, Peter said the video-sharing website is still studying the African market for the best way to position itself as the continent’s go-to platform.

“The African music scene is not as structured as we think. U.S. music has charts to track their music, Latin pop has YouTube for that, but in Africa, we don’t have that structure,” Peter said.

“It looks like YouTube wants to position itself as the structure for music visuals on the continent. I think that will be exciting to watch.” — (CNN)