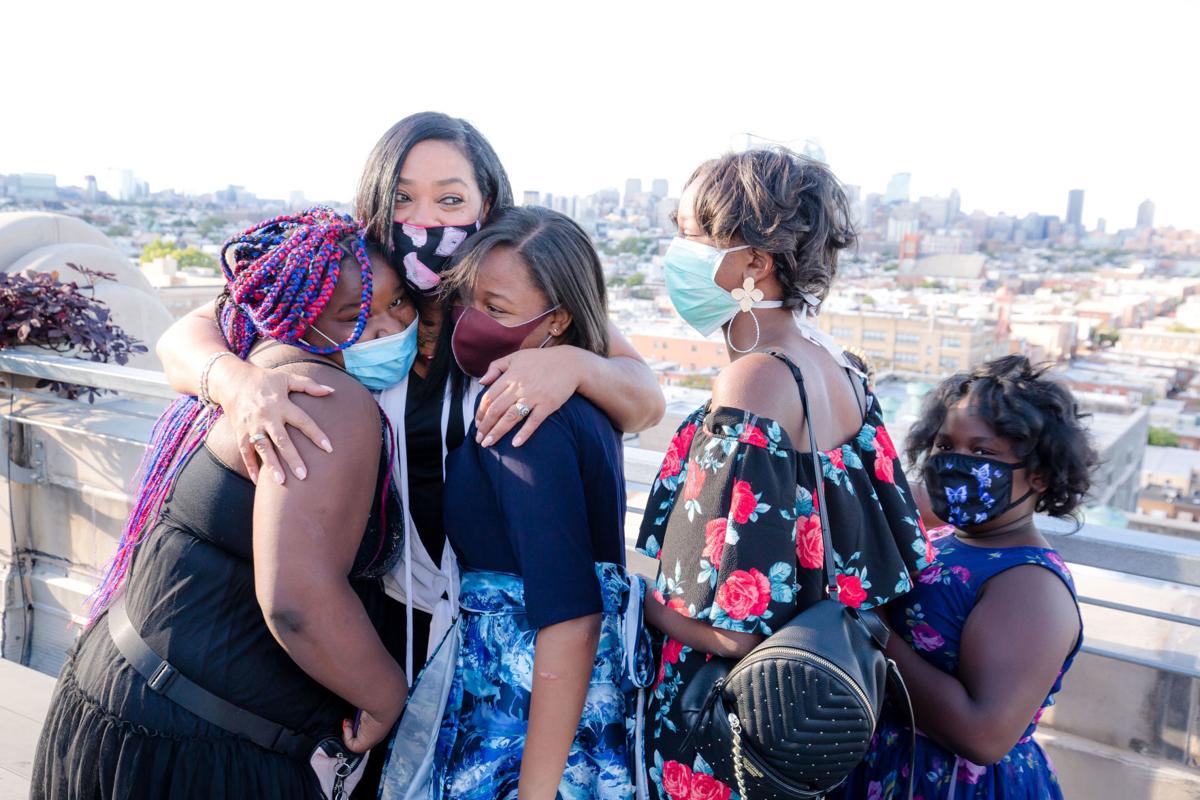 Lady B embraces students after seeing her biography for the first time. —PHOTOS: Sandrien B Photography 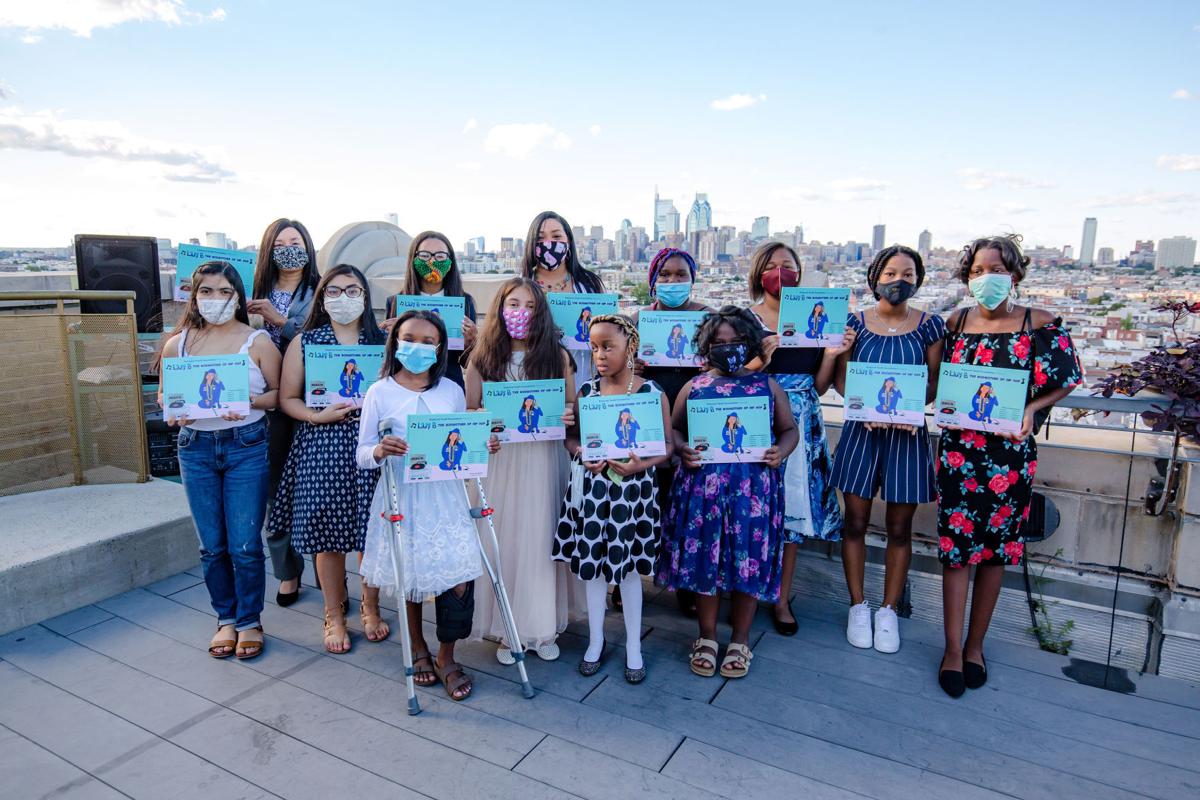 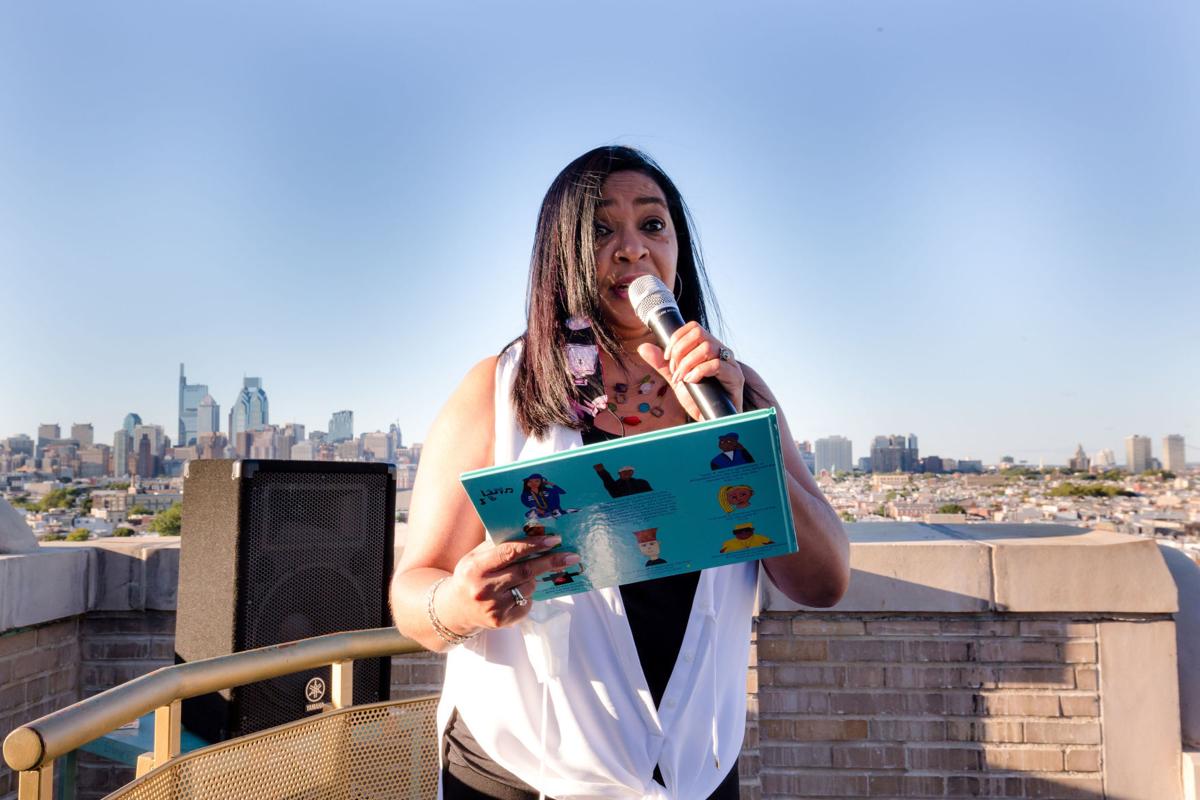 Hip-hop pioneer Lady B poses with a copy of her book, “Lady B: The Godmother of Hip Hop.” 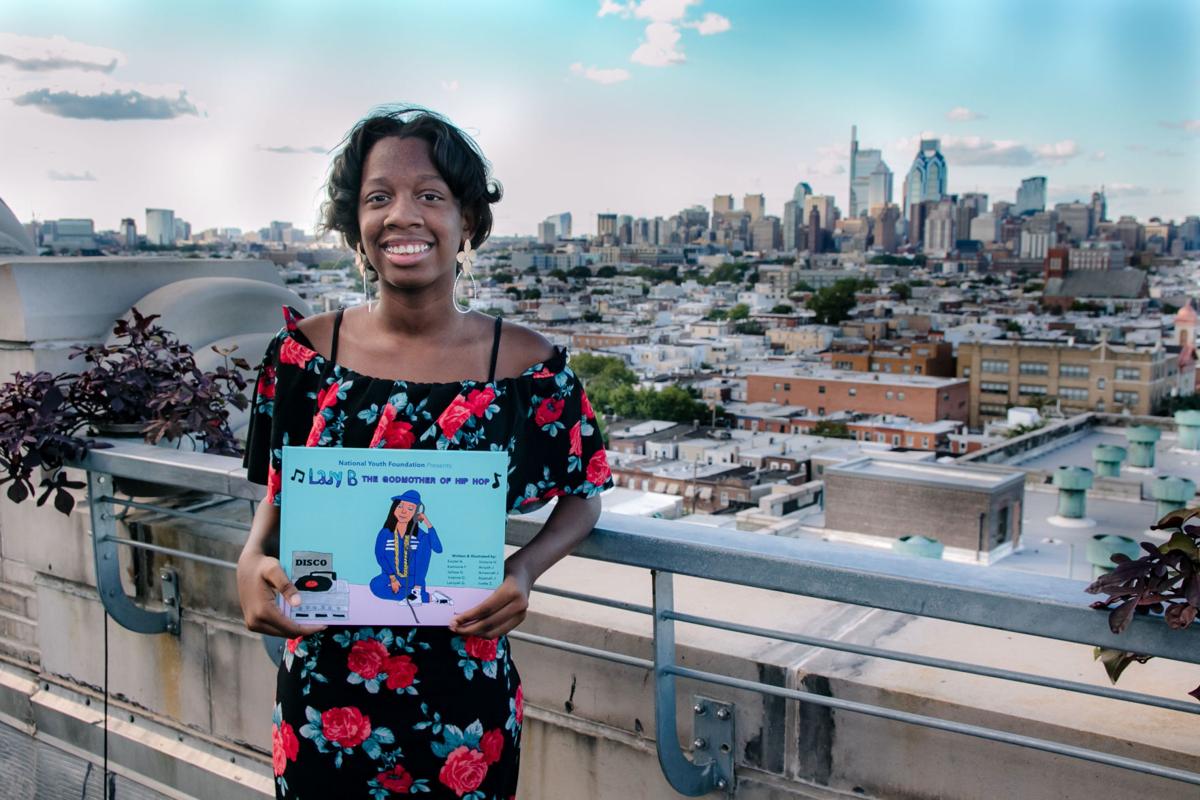 Aiyanah Johnson, of the National Youth Foundation’s child authors, poses with a copy of “Lady B: The Godmother of Hip Hop.” 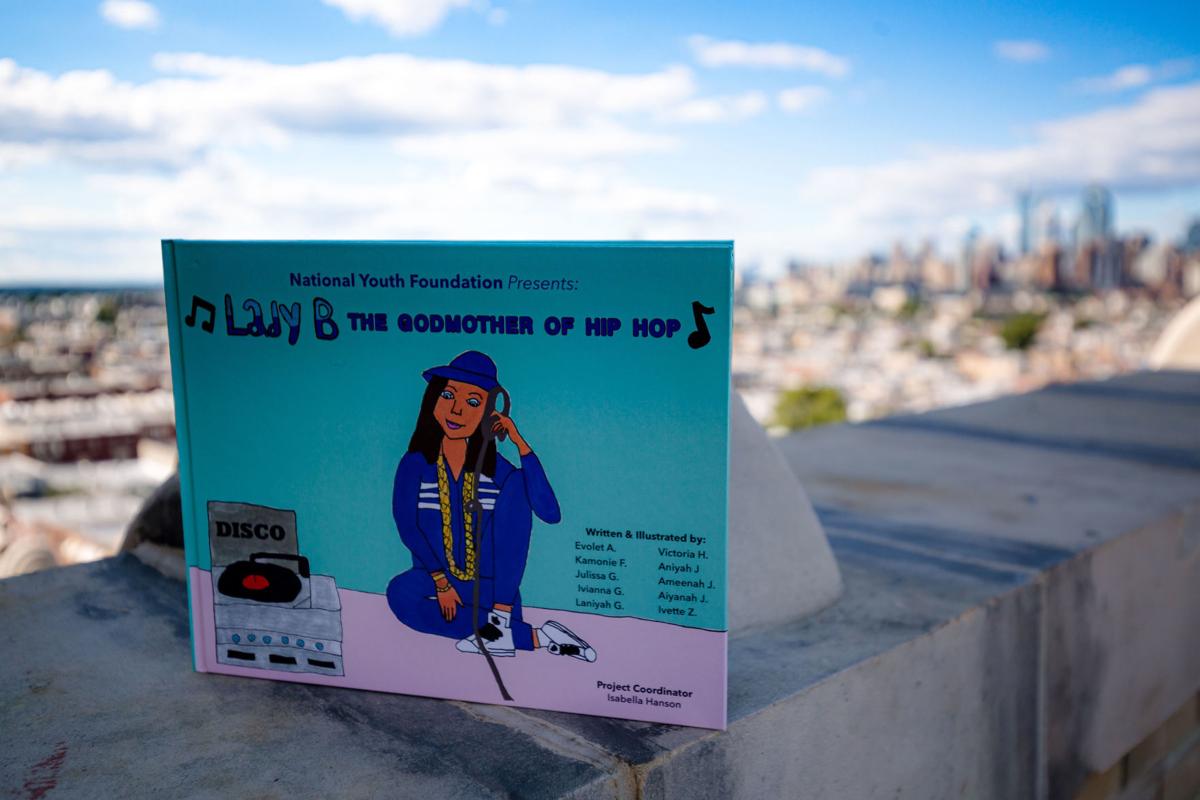 The National Youth Foundation published a book on the life of hip hop pioneer, Lady B.

Lady B embraces students after seeing her biography for the first time. —PHOTOS: Sandrien B Photography

Hip-hop pioneer Lady B poses with a copy of her book, “Lady B: The Godmother of Hip Hop.”

Aiyanah Johnson, of the National Youth Foundation’s child authors, poses with a copy of “Lady B: The Godmother of Hip Hop.”

The National Youth Foundation published a book on the life of hip hop pioneer, Lady B.

Authors and illustrators of color are typically underrepresented in the literary world but the National Youth Foundation wants to change that. Their “Amazing Women’s Edition competition” gives students a chance to share stories of heroines in their communities.

National Youth Foundation Co-founder Sophia Hanson said it’s important for kids to have a say in what they read. As part of their Writer’s workshops, the organization teams up with community centers and schools to publish a book that’s written and illustrated by the kids themselves.

“No one’s writing about, no one’s purchasing books to sell in stores about people that we really want to hear from and read about in our communities. So the National Youth Foundation’s Writer’s Workshop program lets the children pick who they’re going to write about, it gives them a voice in what kind of stories they want to learn about,” Hanson said.

Their latest biography focuses on, the Godmother of hip-hop, Philadelphia’s own, Lady B. The project included 11 girls from Philadelphia and Kennett Square, ranging in age from 6 to 14 and was led by 14-year-old project manager, Isabella Hanson.

“We began exploring hip-hop and they learned that the very first woman to record a record came from Philadelphia and the kids were like ‘what’s this.’ This group of kids has wanted to write about her for some time,” the co-founder said.

Twelve-year-old program participant Aiyanah Johnson said she wasn’t very familiar with Lady B at first but quickly became a fan.

“Lady B wasn’t really somebody I knew, because she’s older and does more old school R & B and rap, but the more I learned about her the more I was like ‘she’s really the godmother of hip hop,” Johnson said.

The 12-year-old said she was inspired by Lady B’s story and wanted to help tell it.

Hip-hop pioneer Lady B said she liked the International Youth Foundation’s programs long before she was the subject of one of their books.

“When I first met them, they had done two books prior to mine. I thought them writing a book about women who meant something to them was spectacular and I thought what a great idea to gather these young ladies together. When they came and asked me to be their next topic, I was more than honored and humbled. I was crazy happy,” the Classix 107.9-FM host said.

The Lady B biography was Aiyanah’s second book to be published with the National Youth Foundation. The young author says she has gained so much from this experience and has a few ideas for her next project.

“Seeing Lady B so happy to see her book, the writing process, getting together with other African-American kids my age was definitely fun. Whatever time brings, I’m hoping to get to do more projects like this. I’m kind of hoping to do a story on Roxanne Shante, another early female rapper who introduced Lady B at the book dedication,” Johnson said.

For more information on the books or how to get involved with the National Youth Foundation, visit their website.

The former Anisha Panday and Jordan Johnson were married June 30 at Glen Foerd On the Delaware in Philadelphia, overlooking the Delaware River…