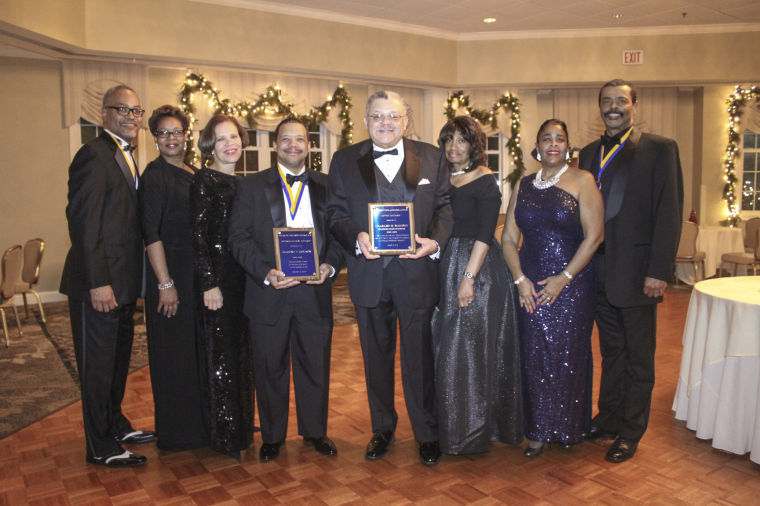 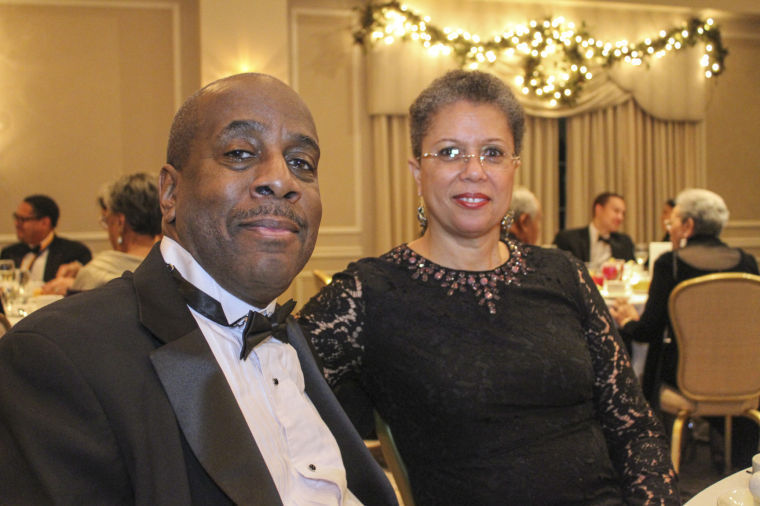 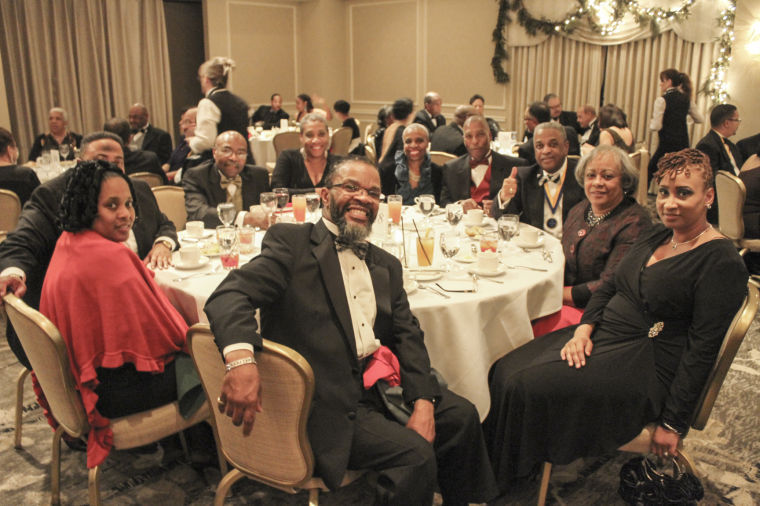 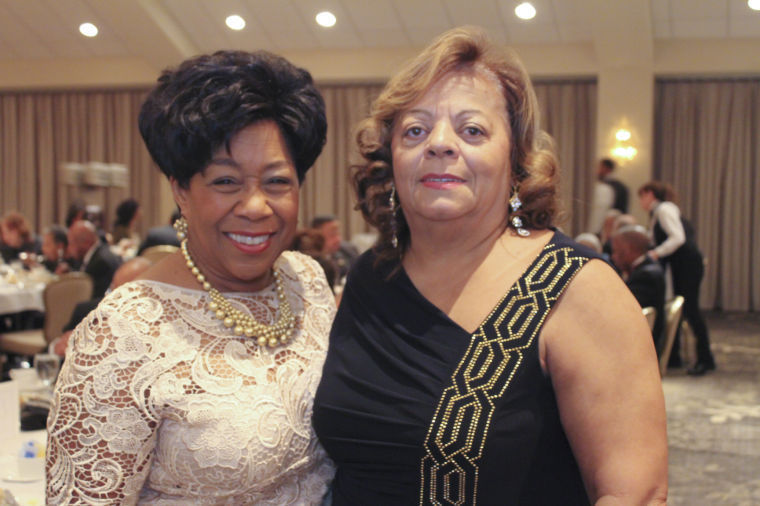 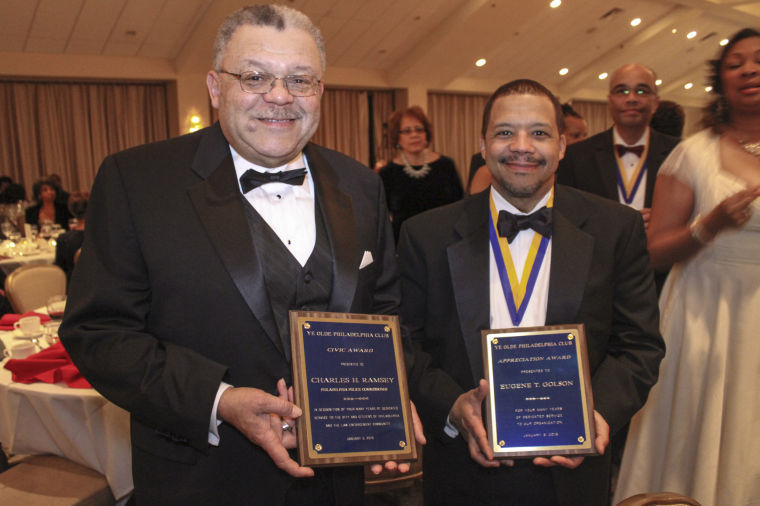 Ye Olde Philadelphia Club hosted one of the first black tie galas of 2015 at the Springfield Country Club in Delaware County recently. This is one of the club’s signature events that blend elegant entertaining with good old fashioned fun.

I was delighted to be the guest of Ye Olde Club President Michael LeVere and his lovely wife Hortense. Other guests joining the LeVeres were Irv and Carlotta Randolph and Frank LeVere, Wanda Poole and Gus Lacy.

Ramsey graciously accepted a beautifully engraved plaque and acknowledged the support of his wife, Dr. Sylvia Ramsey, following introductory remarks by president LeVere. LeVere sighted many of Commissioner Ramsey’s achievements since being sworn into office at the beginning of Mayor Michael Nutter’s term in January 2008. Most notably, violent crime has decreased by nearly 20 percent in some of our city’s most dangerous precincts and the homicide rate has dropped 37 percent during his tenure.

After coming out of retirement to accept this challenging position and achieving so much to make Philadelphia safer; Commissioner Ramsey announced that he and his wife will continue to reside in the City of Brotherly Love following his retirement.

Eugene Golson, who has served as club president, board member and secretary was completely surprised by the announcement of his recognition and also received a beautifully engraved plaque. He remarked, “I appreciate the recognition bestowed upon me by Ye Olde Philadelphia Club. It has been an enjoyable and meaningful experience to serve the club in the various positions through the years. I especially enjoy being the host for my guests at all of our events through the club year. I look forward to continuing to serve in any capacity. Long live Ye Olde Philadelphia Club!”

Golson and his wife, Marie, were joined by Clay and Denise Armbrister, Kenneth and Francine Boone, Eric and Tina Coombs, Dr. Reginald Royster and his wife Monique Braxton, Bobby and Judy Tillman and Jessica Golson who traveled from Boston to visit her father and family for the holidays.

I am sending a very special shout out to Rob and Barbara Gorgas. Rob, a former club president has graciously provided beautiful photographs of this and numerous events. Thank you!