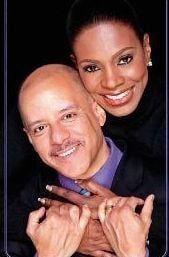 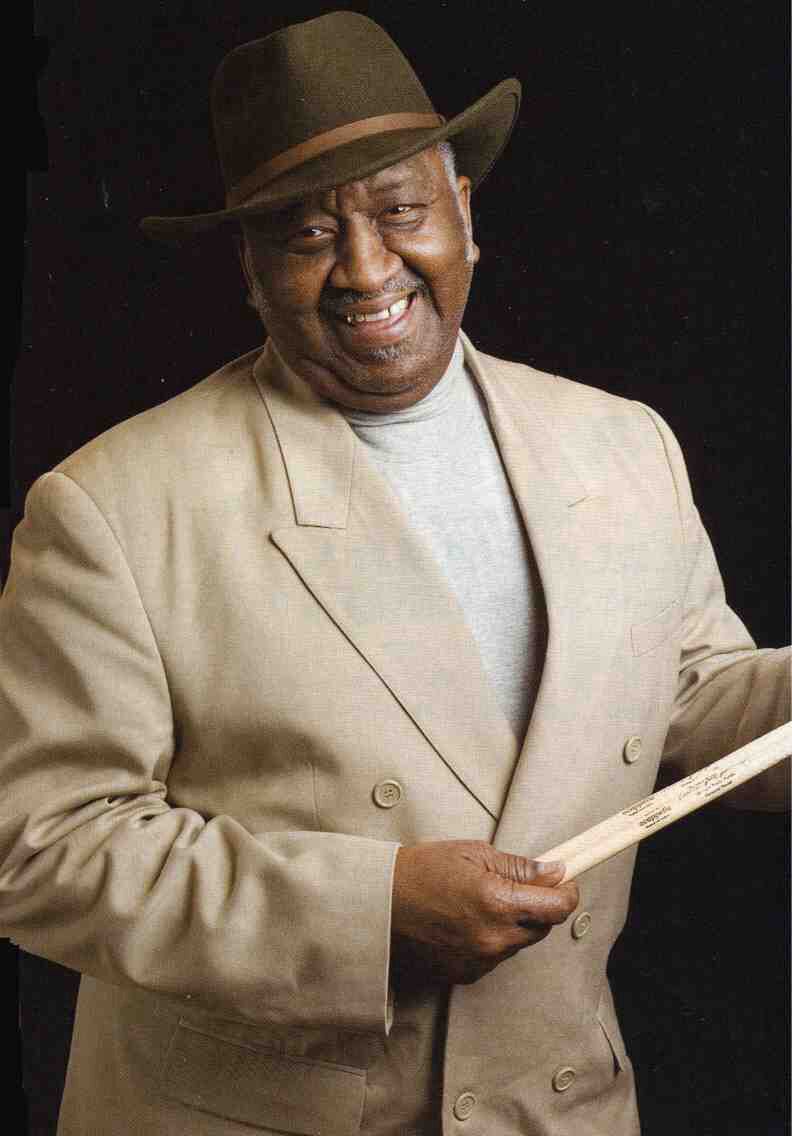 Iconic drummer Bernard Purdie, a member of the Philadelphia Clef Club’s Board of Trustees, will be honored at the 2019 Jazz Legacy Awards.— PHOTO: Submitted

Iconic drummer Bernard Purdie, a member of the Philadelphia Clef Club’s Board of Trustees, will be honored at the 2019 Jazz Legacy Awards.— PHOTO: Submitted

Since its inception in 2016, the Jazz Legacy Awards, created by Sen. Vincent Hughes and his wife, Tony-nominated actress, Sheryl Lee Ralph, has become a highlight of Philadelphia’s summer social season. The tradition continues on Friday, July 26, Noon-2 p.m., when the awards are presented at the Philadelphia Clef Club of Jazz and Performing Arts, 738 S. Broad St.

At the inaugural Jazz Legacy Awards in 2016, Hughes said that he had introduced Senate Bill 1234, which would establish the Council on Jazz Education and Preservation and create the Jazz Legacy Fund. He is also the sponsor of Senate Resolution 349 designating Jazz Appreciation Month in Pennsylvania.

“We thought it was important,” Hughes said of the jazz awards. “As most of you know who are connected to the arts, whatever it may be, the history of public support has been dropping dramatically. The amount of dollars coming to whatever it is that we choose to love and embrace and want to support, state dollars, city dollars, federal dollars have been dropping dramatically.

“We think it is our responsibility to begin a process to start to drive a message that we need to increase those dollars. We’re very connected to this music. It’s something that we love.”

Celebrated drummer Bernard Purdie, a member of the Clef Club’s Board of Trustees who can be heard on countless recordings, including Aretha Franklin’s dance hit, “Rock Steady,” was a close friend and colleague of the Clef Club’s beloved former executive director Donald Gardner, who passed away on Sept. 4, at 87.

In regard to the highly-anticipated annual event, Hughes said recently to The Philadelphia Tribune, “On behalf of my wife, Sheryl Lee Ralph-Hughes, and I, we want to invite members of the public to the Fourth Annual Jazz Legacy Awards. This year’s honorees, Bernard Purdie, Helen Haynes, Gloria Galante and Germaine Ingram, through their artistic accomplishments, prove that the genius of this music, created on these shores, infused with the toil, strife, and ultimate triumph of the African American journey, is a mirror image of what is best in the humanity of the American story. As always, this event is 100% free.”

The 2019 BlackStar Film Festival, held in various venues throughout the city, recently concluded, and award winners at the prestigious cinema …

'Black Love' returns for third season on OWN

The entertaining, amusing and emotionally-charged docu-series “Black Love” returns to OWN for a third season, premiering Saturday, Aug. 10 at 9 p.m.

This weekend, a three-day online music festival will bring together Philadelphians who in real life would likely never be in the same room.