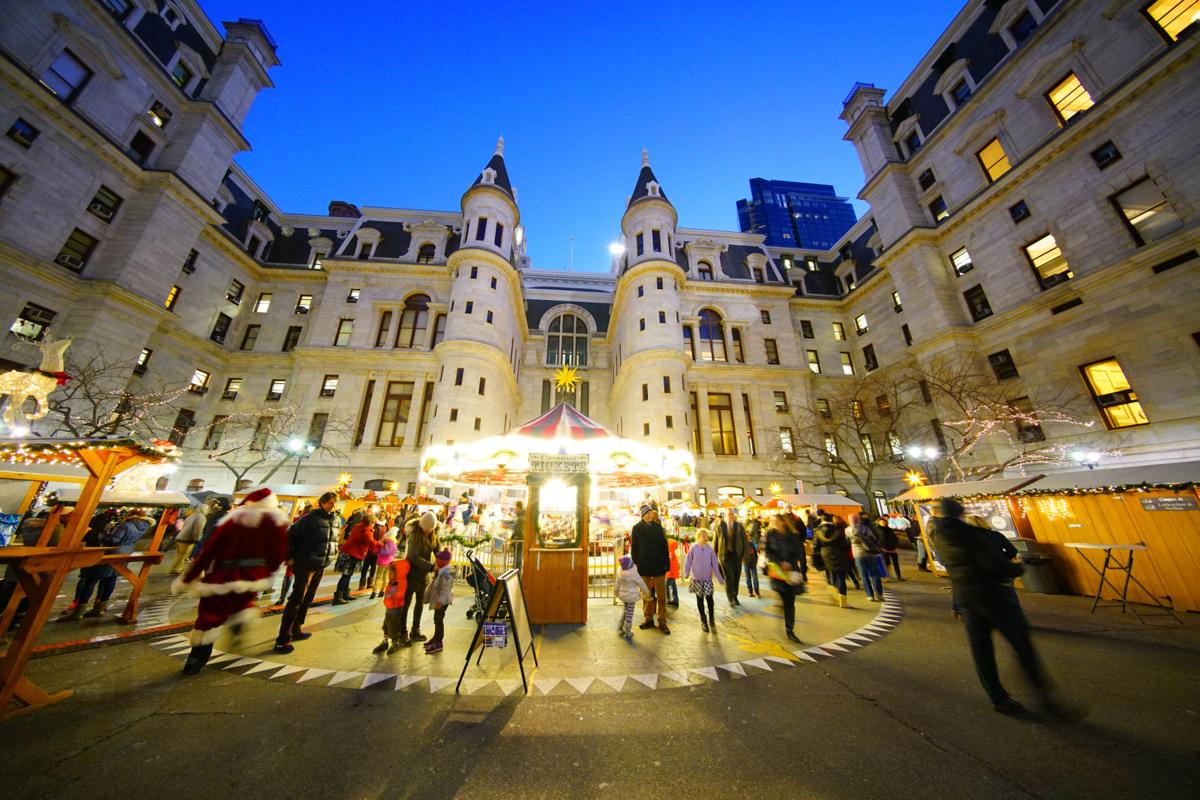 Christmas Village and the Made in Philadelphia Market illuminate City Hall and Love Park each year during the holidays —PHOTOS: Submitted. 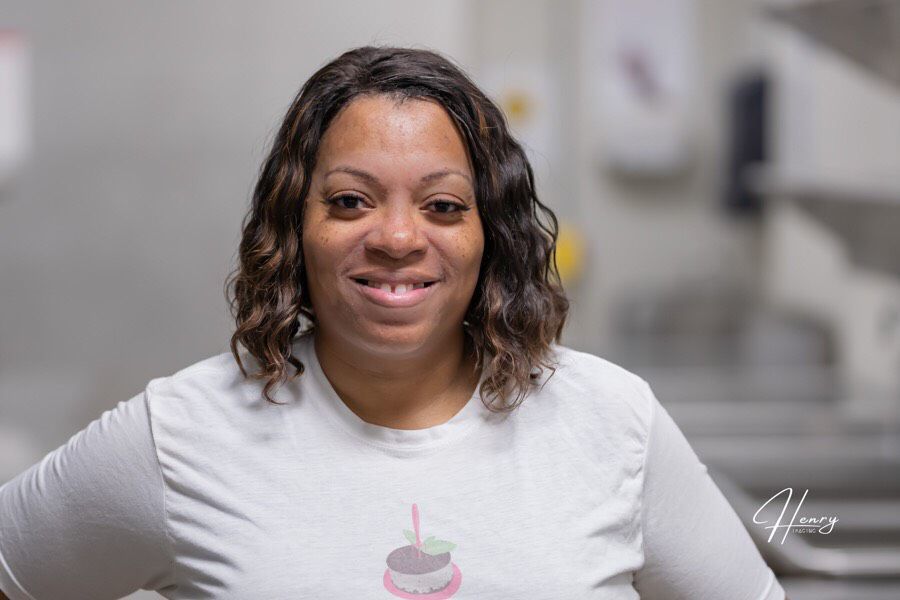 Cynful Bliss owner Cymande Hagans says the Made in Philadelphia Holiday Market is more like a community than a simple vending opportunity. 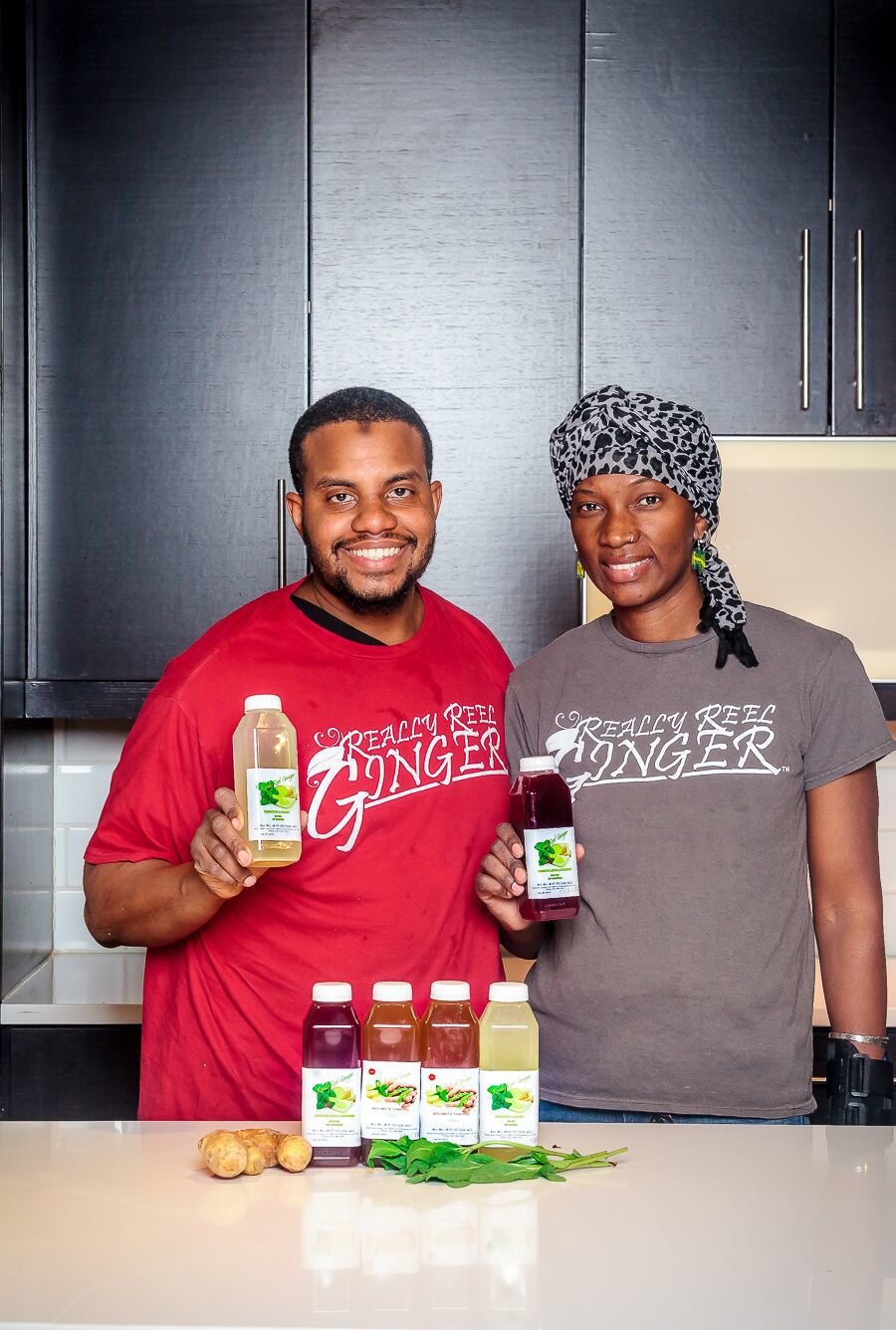 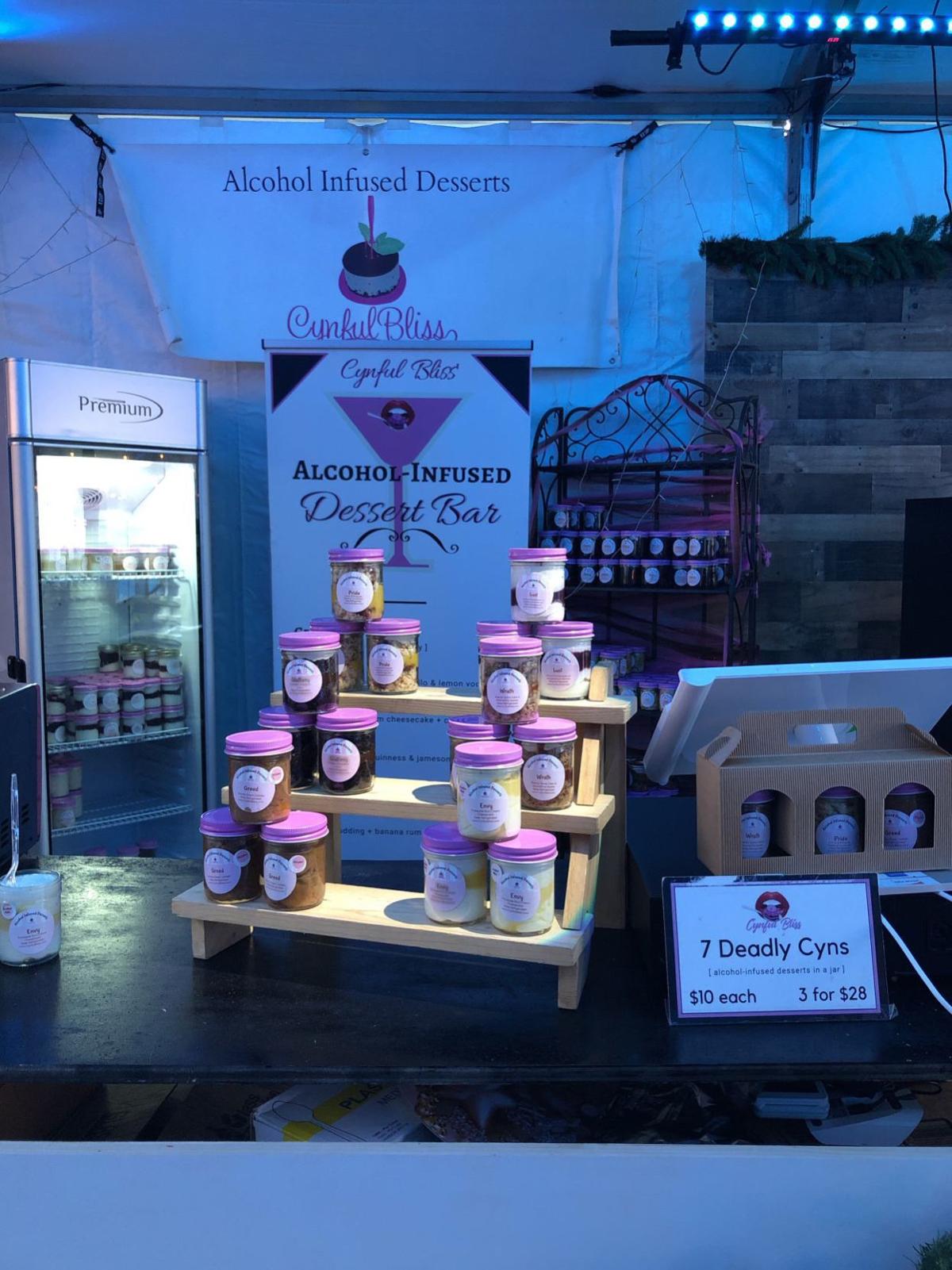 Cynful Bliss owner Cymande Hagans says working the Made in Philadelphia market is one of the best vending experiences that she’s ever had. 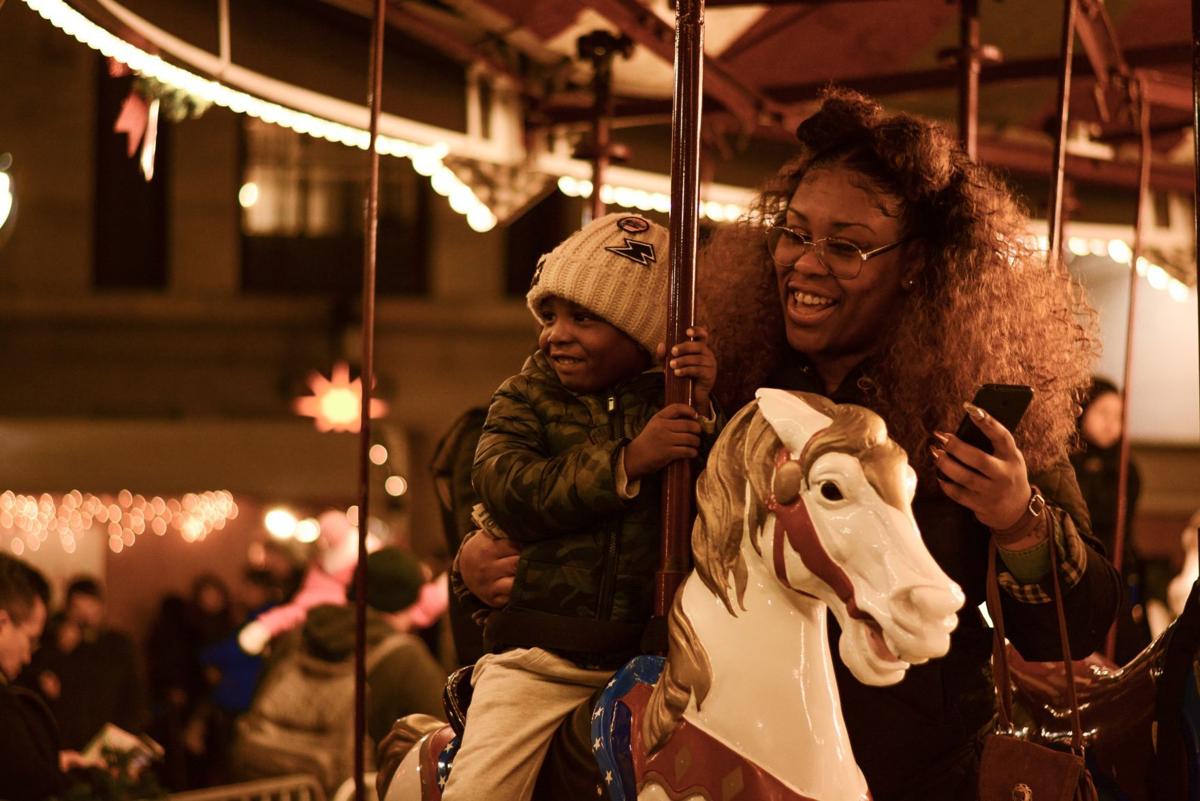 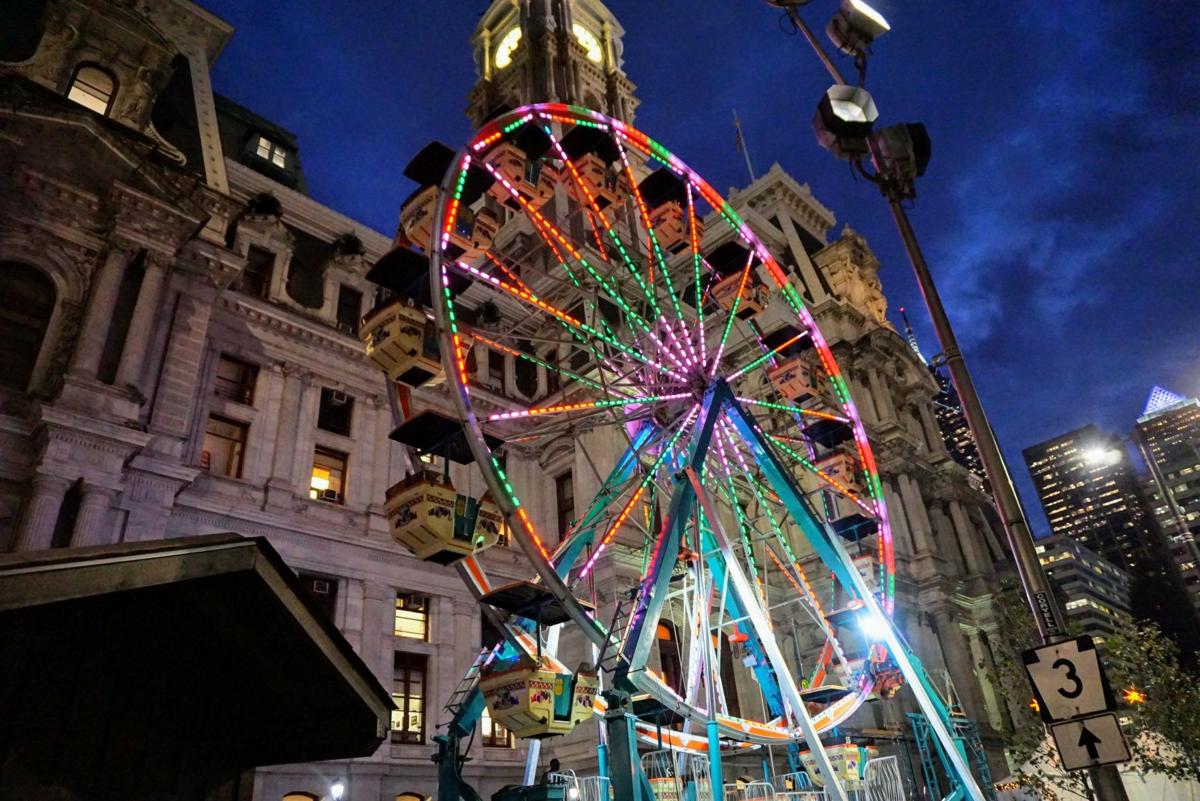 Christmas Village and the Made in Philadelphia Market illuminate City Hall and Love Park each year during the holidays —PHOTOS: Submitted.

Cynful Bliss owner Cymande Hagans says the Made in Philadelphia Holiday Market is more like a community than a simple vending opportunity.

Cynful Bliss owner Cymande Hagans says working the Made in Philadelphia market is one of the best vending experiences that she’s ever had.

Many people say they believe that the real spirit of the holidays comes from kindness, sharing and looking out for their fellow man. If you’ve had a chance to visit Philadelphia’s Christmas Village or the Made in Philadelphia Market you may have experienced it a little bit for yourself.

Market veteran and Cynful Bliss owner Cymande Hagans says she was more than pleasantly taken aback after setting up her alcohol-infused dessert shop last year in the Made in Philadelphia Market.

“I was surprised how much I enjoyed meeting the other vendors, getting to talk to them, and just watching people enjoy the spectacle of the market,” Hagans says.

Hagans says she has become close with quite a few vendors and there’s a sense of belonging that goes beyond the holiday season.

“There’s a sense of community with the other vendors, where you see them every year you go back, you might see them at another event. It’s not just this time of the year. It’s great to share information, we share ‘Oh hey, did you hear about this event?’. We’re all in this together. My philosophy is simple. I believe that there are opportunities out there for everyone,” Hagans says.

This is Iliyaas Muhammad’s, owner of Really Reel Ginger, first year in Philadelphia’s Christmas Village but he said he immediately felt the sense of community.

“Everyone was very warm and friendly. The other vendors walked me through how things may have worked in the past in terms of setting up our booth, how to get in and out and connections with electricity,” Muhammad says.

Muhammad had been trying to get his business into Christmas Village for a few years but spaces quickly filled up before the young entrepreneur could snag one. This year he revamped his products and plans. He not only got a spot in Christmas Village but a pretty prime location as well. You can find his booth near the corner of 15th Street and JFK Boulevard.

“At the time that we first became aware of the village, I was a new merchant at the Reading Terminal. With so many people coming through Christmas Village and we’re right here in the middle of everything, that’s the best part about it,” Muhammad says.

Hagans says the vendors not only form a community but both Christmas Village and the Made in Philadelphia Market serve as a mini-network for entrepreneurs.

“You know, some of this is about trial and error and I’ve gone through it already. Why would I not help someone else get to that next level?” Hagans says.

“When I tell you, this is one of the best vending experiences that I’ve had. If there are other entrepreneurs out there considering it — do it,” she says. “You get to work in a well-established market with a bunch of great people.”

This time of the year all skin tones experience dullness from dryness or chapped skin but for deeper complexions, “ashiness” can be a major co…

Give your holidays a punch with these seasonal drinks

Thanksgiving is about coming together as a family but that's hard to do as a host if you are constantly checking on guests. Holiday punches ar…

The Philadelphia Marathon events are this weekend and over 31,000 runners from across the world will take to the streets of Philadelphia.

Historian says Tubman is the hero we need

From movies, TV shows to books, everywhere you look it seems like Harriet Tubman is having a moment right now. According to National Book Awar…

Out & About: African-American Chamber of Commerce celebrates the season

At-home updos don't have to be a headache

You’ve got the invite. You’ve picked out the perfect outfit for that holiday party. Your makeup is on point but what about your hair?