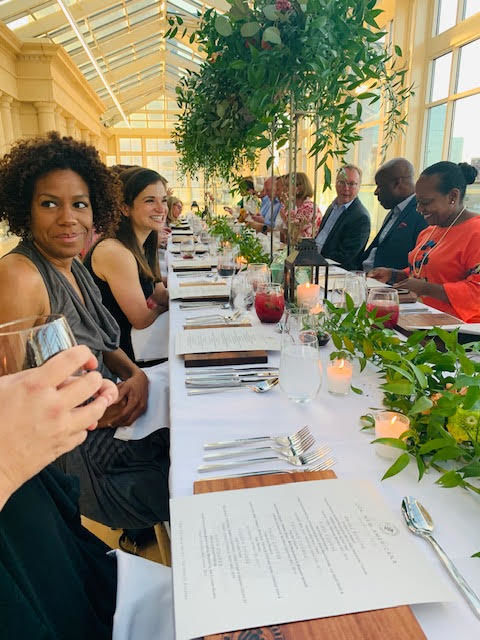 Underground Kitchen started off as a solution to a problem Micheal Sparks was having with his new neighbors. 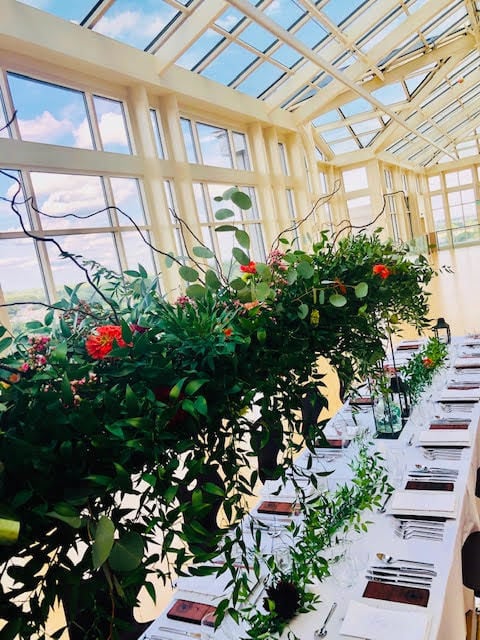 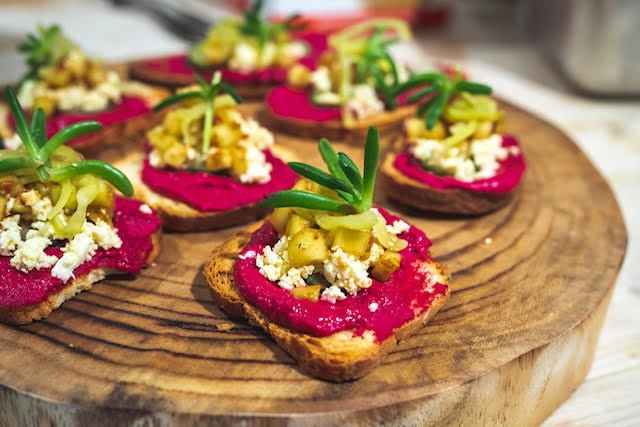 “This dinner is our own little secret weapon against them trying to divide us in this world,” chef Micheal Sparks says. 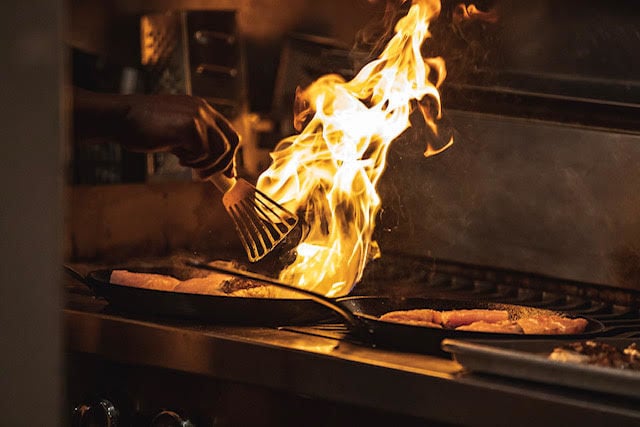 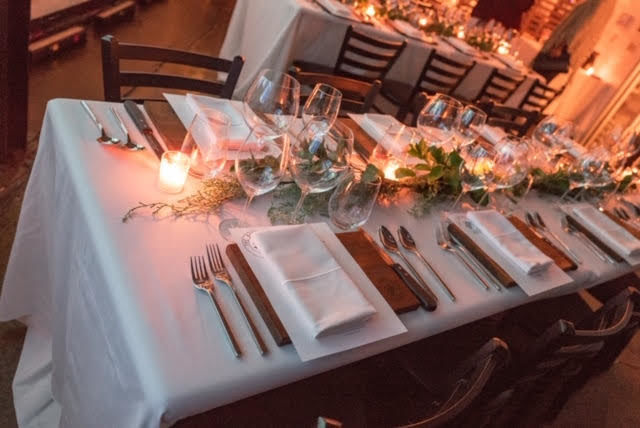 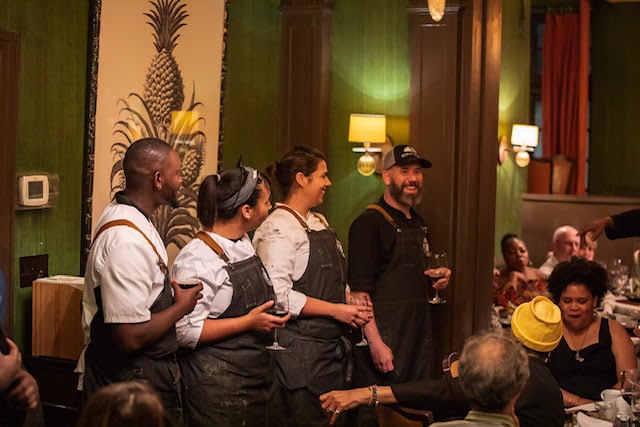 Chef Micheal Sparks and his crew say they hope diners get a sense of community from the dinner series.

Underground Kitchen started off as a solution to a problem Micheal Sparks was having with his new neighbors.

“This dinner is our own little secret weapon against them trying to divide us in this world,” chef Micheal Sparks says.

Chef Micheal Sparks and his crew say they hope diners get a sense of community from the dinner series.

A visit with a close relative inspired the event’s co-founder Micheal Sparks to add another stop to Underground Kitchen’s New Americana Tour. This Saturday, Sparks and his team are bringing the immersive dining experience to Philadelphia.

“My cousin has lived in Philadelphia for the past few years, I went to visit and was blown away by the Philadelphia experience. It was amazing, especially Reading Terminal Market. I had such a great time in Philly that I thought it was time to we bring Underground Kitchen to Philadelphia,” Sparks said.

Underground Kitchen started off as a solution to a problem Sparks was having with his new neighbors.

Food has a way of bringing people together. When going from cosmopolitan New Yorker to small town Virginian, he counted on it to bring him closer to the people around him.

After a while it wasn’t just their new neighbors but people from all across Richmond were clamoring to get an invite to one of their parties.

They brought in professional chefs to keep up with demand. Eventually they decided to turn the idea into a business and open it up to the public. Even though their number was expanding, Sparks and his business partners wanted to hang on to that sense of tight-knit community.

“I joke that if you leave our event and don’t have 21 new best friends, I’ll give you your money back. When you’re coming together with like minded people. We don’t give the location until 48 hours until the event and you don’t know what the menu is. Sometime we announce who the chef is going to be and other times we don’t so there’s really a lot of trust involved in coming to an event like this. Everyone kind of relaxes once they are in there and it really becomes a community,” she said.

That sense of community is not just for the guests, the chefs involved also benefit as well.

“For six years, we’ve been building our own brand, this year we decided to build the brands of our chefs. Let them tell their story about their American experience through six to eight courses, starting at the beginning of their careers to where they are now, professionally. With everything that’s going on politically, we really wanted to show our guests what America was built on. Take chefs from New York, L.A., and show what their journey looks like. What we’re getting from it is pretty amazing,” Sparks said.

Sparks looks at the dinner parties as his stand against the forces he says are trying to tear the nation apart.

“This dinner is our own little secret weapon against them trying to divide us in this world and the fact that we showcase chefs of color, chefs who are economically challenged and women chefs makes it even better,” he said.

Sparks said that if patrons can keep the spirit of the Underground Kitchen experience with them it may be the secret to understanding each other a little better.

“I hope our diners take away a sense of community, in this political climate where they’re trying to separate us, Republicans and Democrats, Black and white, gay and straight, that this is an opportunity for us to come together. With food and wine, we find that common denominator, that thing that makes us American That thing that makes us human,” Sparks said.

A new project at Eastern State Penitentiary aims to go beyond the prison walls to examine the impact of incarceration on prisoners, their fami…