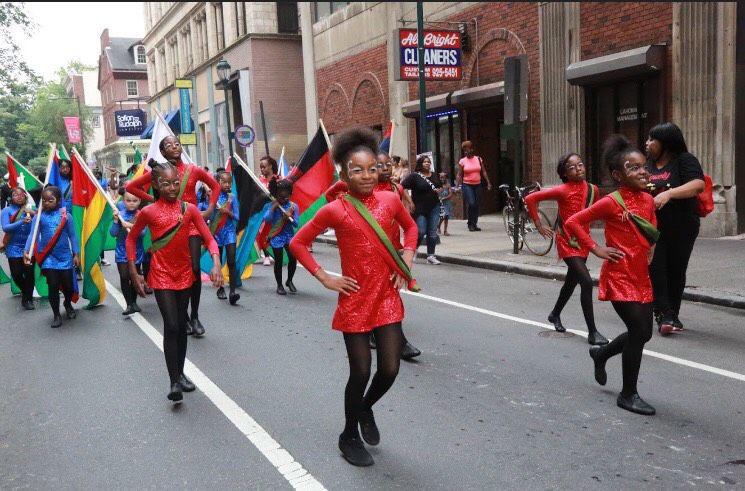 The 2018 Juneteenth Musicfest & Parade will take place on June 22 and June 23. — submitted photo 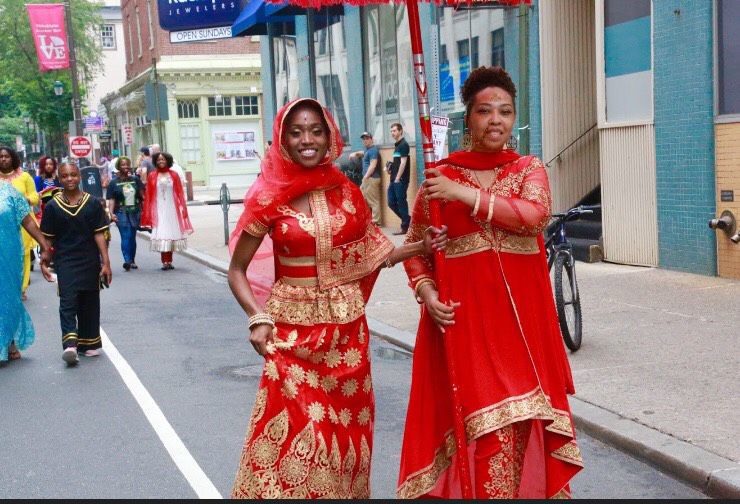 More than 1,000 people attended the 2017 Universal Juneteenth Parade and Festival. 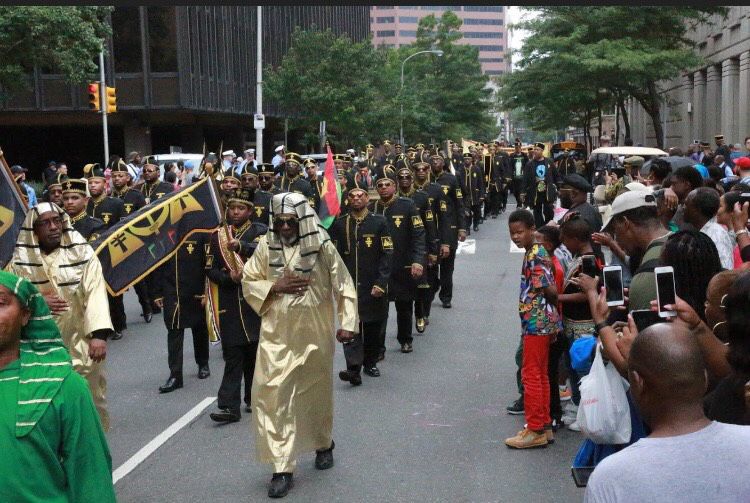 The 2018 Juneteenth Musicfest & Parade will take place on June 22 and June 23. — submitted photo

More than 1,000 people attended the 2017 Universal Juneteenth Parade and Festival.

Juneteenth is the oldest known celebration commemorating the ending of slavery in the United States. Dating back to 1865, it was on June 19th that the Union soldiers, led by Major General Gordon Granger, landed at Galveston, Texas with news that the war had ended and that the enslaved were now free.

While President Abraham Lincoln had signed the Emancipation Proclamation in 1862, the Civil War raged on for another three years. When the war ended, Granger was assigned command of the Texas with his first duty to inform residents that slavery was legally abolished.

General Order No. 3 stated: “The people of Texas are informed that, in accordance with a proclamation from the Executive of the United States, all slaves are free. This involves an absolute equality of personal rights and rights of property between former masters and slaves, and the connection heretofore existing between them becomes that between employer and hired labor. The freedmen are advised to remain quietly at their present homes and work for wages. They are informed that they will not be allowed to collect at military posts and that they will not be supported in idleness either there or elsewhere.”

Thus began the large regional celebrations of emancipation day, or Juneteenth, that took place annually from 1866. As African-American Texans migrated, the celebrations spread to the neighboring states of Louisiana, Arkansas, Oklahoma and also sprung up in in Alabama, Florida and California.

Texas declared Juneteenth a state holiday on Jan. 1, 1980 and today Pennsylvania is among the many states recognize or observe Juneteenth as a holiday.

“This is something else great that we have accomplished,” said Kofi Asante, executive producer of the Philadelphia Juneteenth Musicfest and Parade. “When you think about Juneteenth and Granger going into Galvenston, Texas in 1865 with the U.S. Colored Soldiers making a statement that the remaining 250,000 enslaved Africans are now free, in a sense then, we want our own independence. Freedom fought. Freedom won. If our community, especially our young people, can grasp that Juneteeenth is our Independence Day then that would be a wonderful thing.”

In 2017, the second annual Universal Juneteenth Parade and Festival in Philadelphia drew over 1,000 participants and 7,000 spectators.

“We want this event to grow with each year that passes,” stated legendary music legend, Kenny Gamble, who serves as chair of the Philadelphia’s Community of Leaders board. “Historically, the celebration of Juneteenth’s focus has been education and self-improvement, it makes sense for an organization like POCL to sponsor such an event,” added Gamble.

The Philadelphia Juneteenth Music Fest and Parade will take place from Friday, June 22 to Saturday, June 23. The two-day celebration begins with a ceremony on June 22 from 5:30 — 7:30 p.m. at Independence Mall at 6th and Market streets. The event concludes on the next day with the Juneteenth Music Fest Parade from noon — 3 p.m. beginning at 15th Street and JFK Boulevard in route to the Juneteenth Market Place & Festival at Penn’s Landing from 1 p.m. — 8 p.m. at Penn‘s Landing. For more information, visit juneteenthphilly.org.