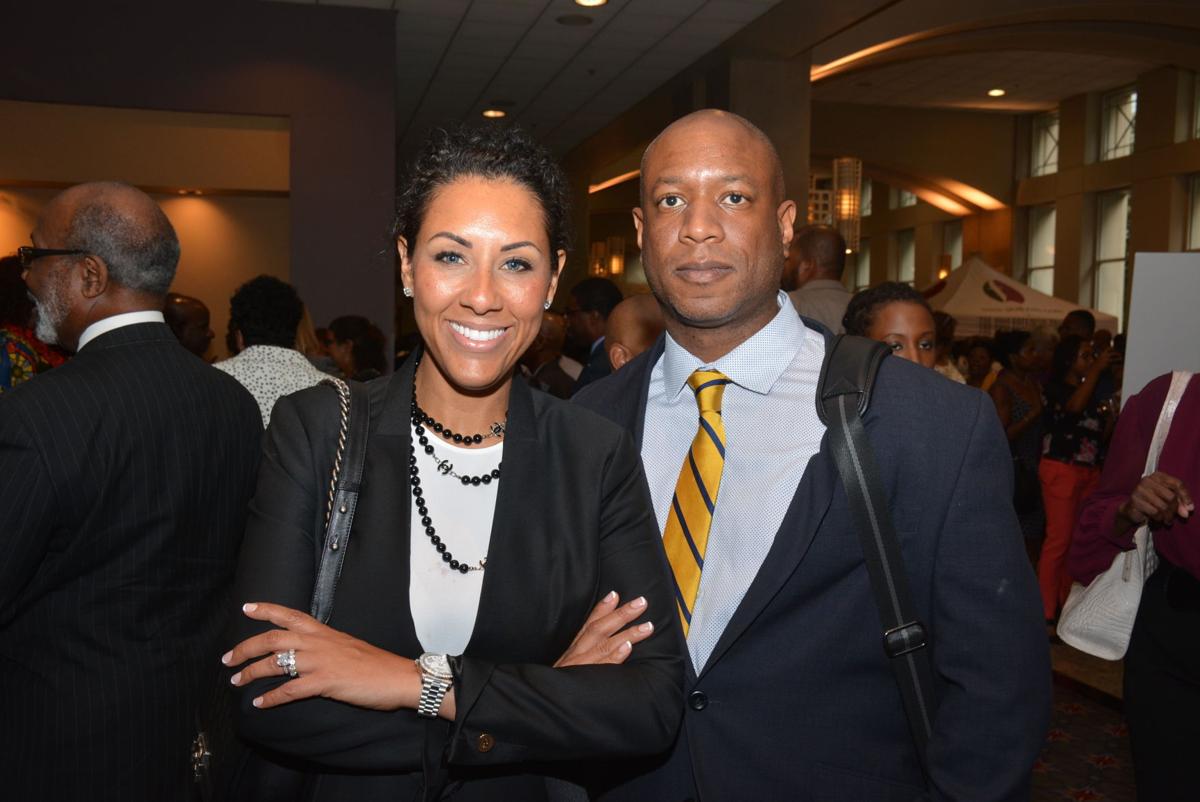 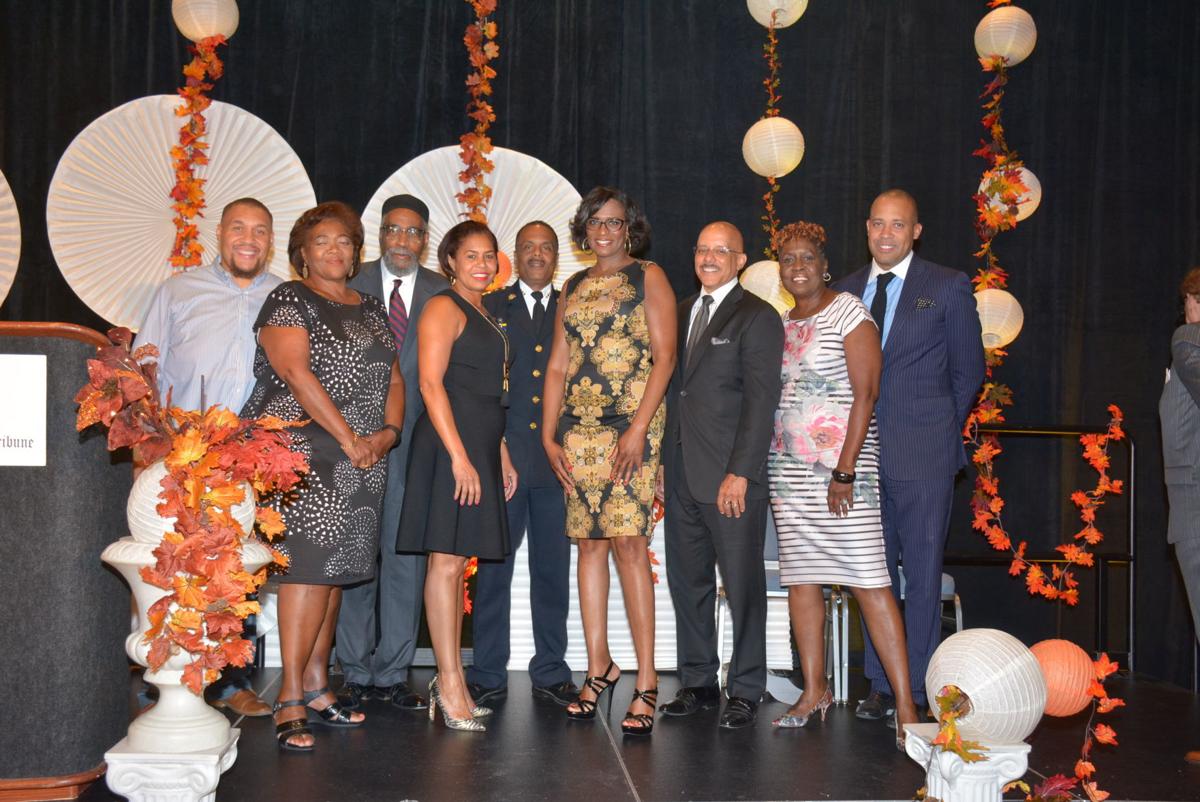 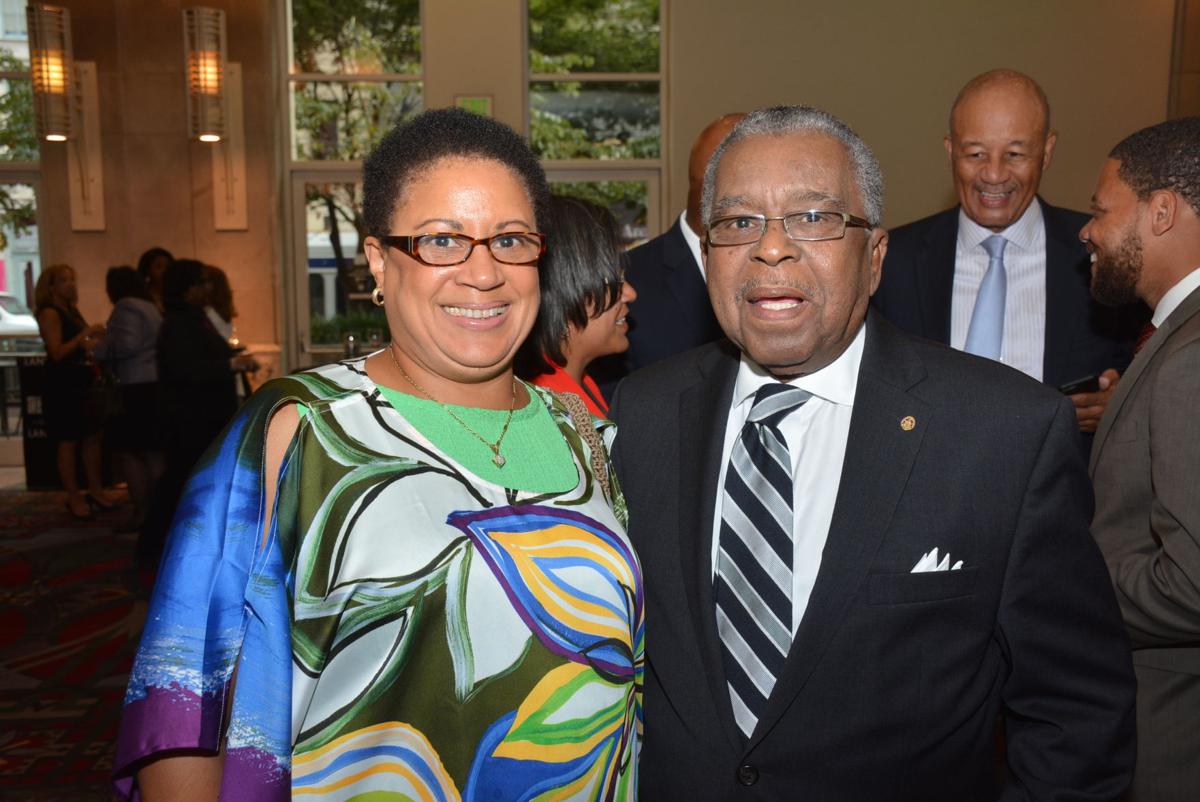 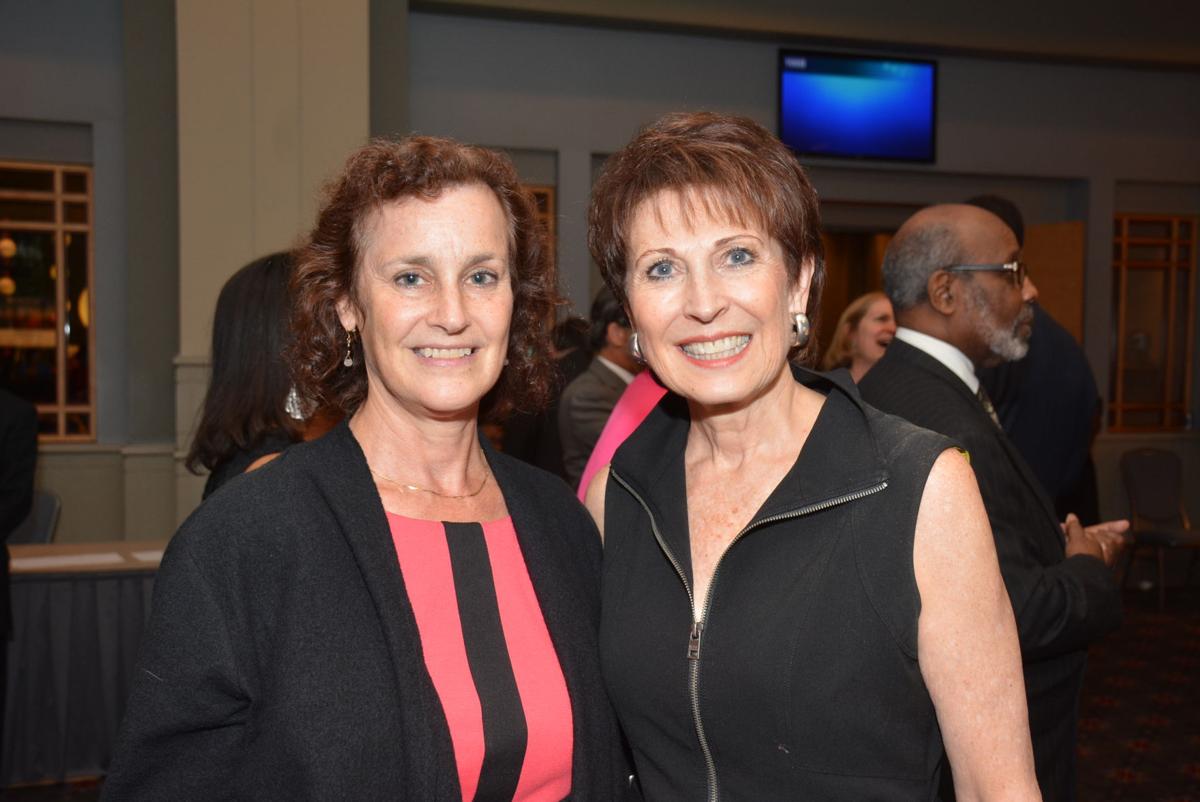 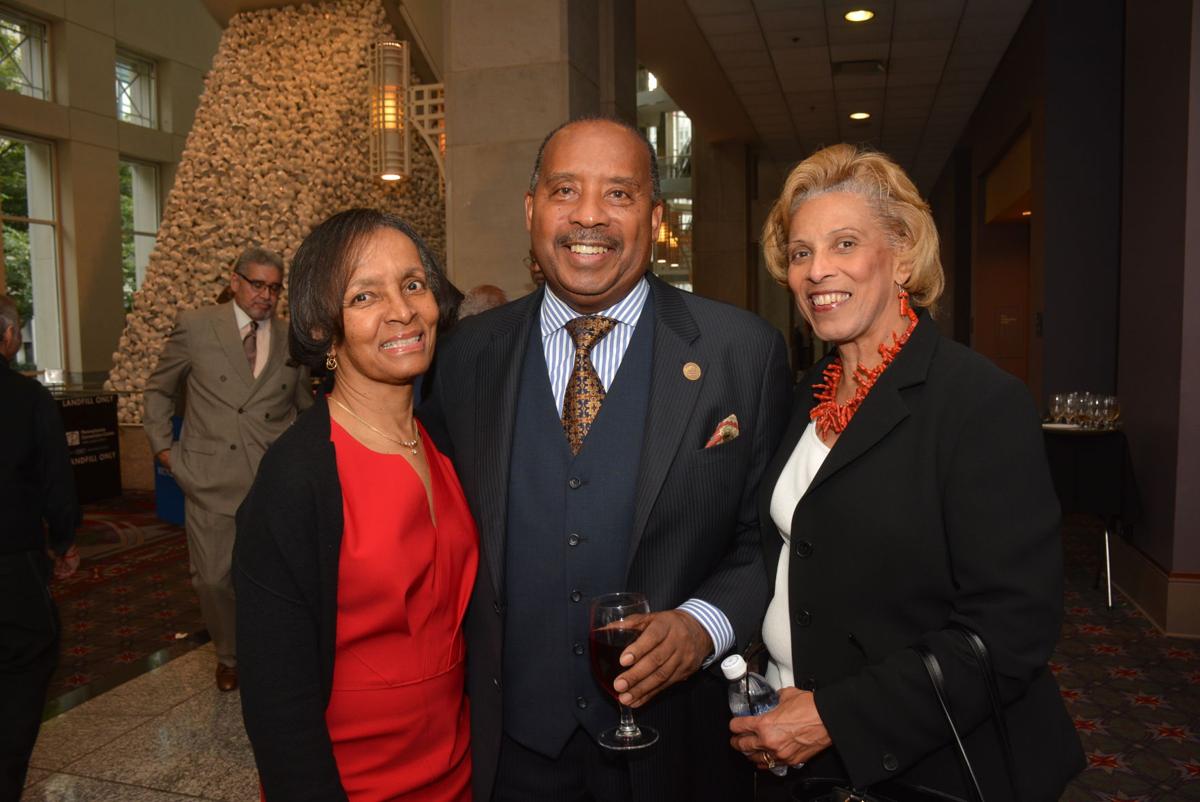 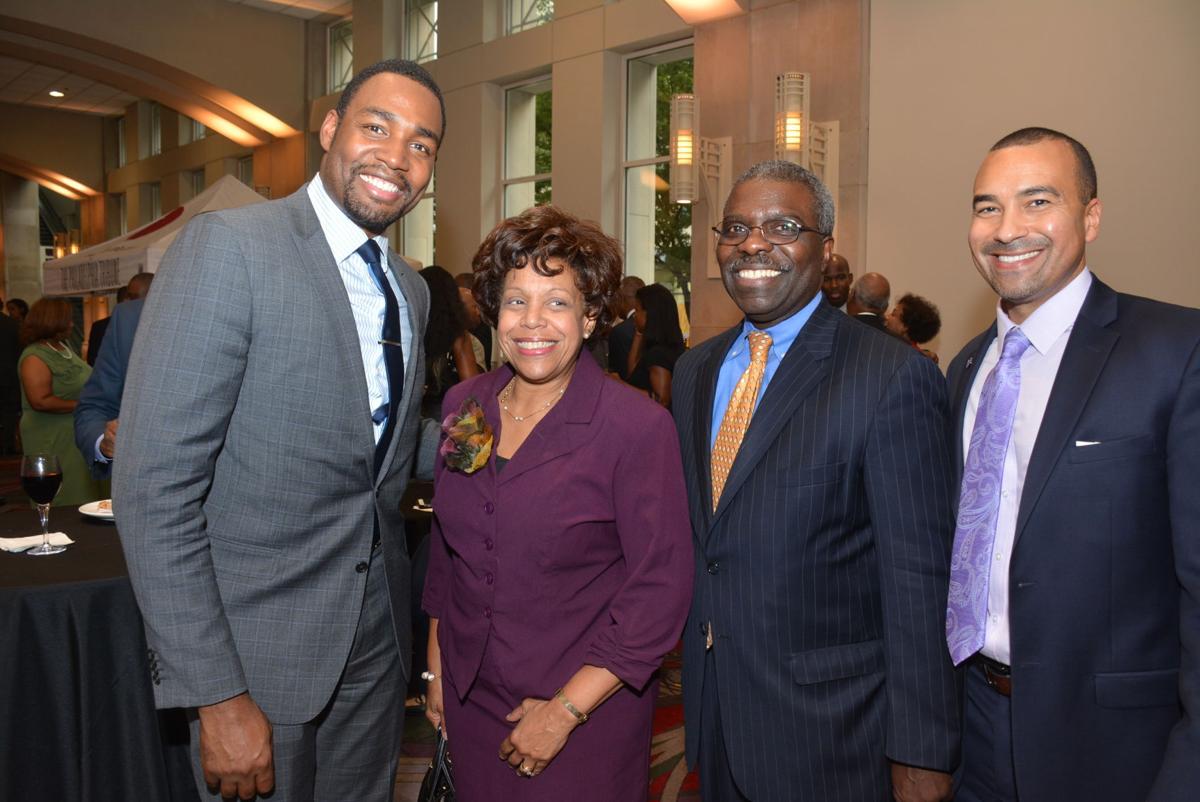 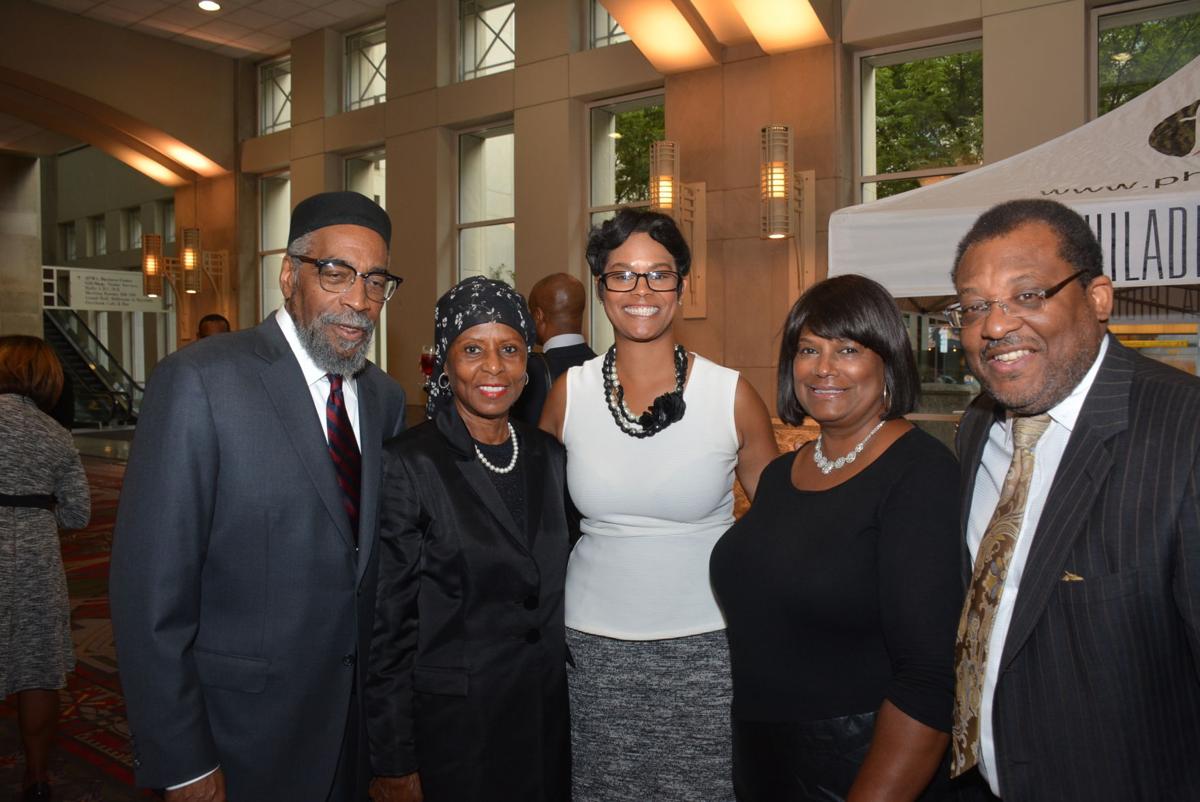 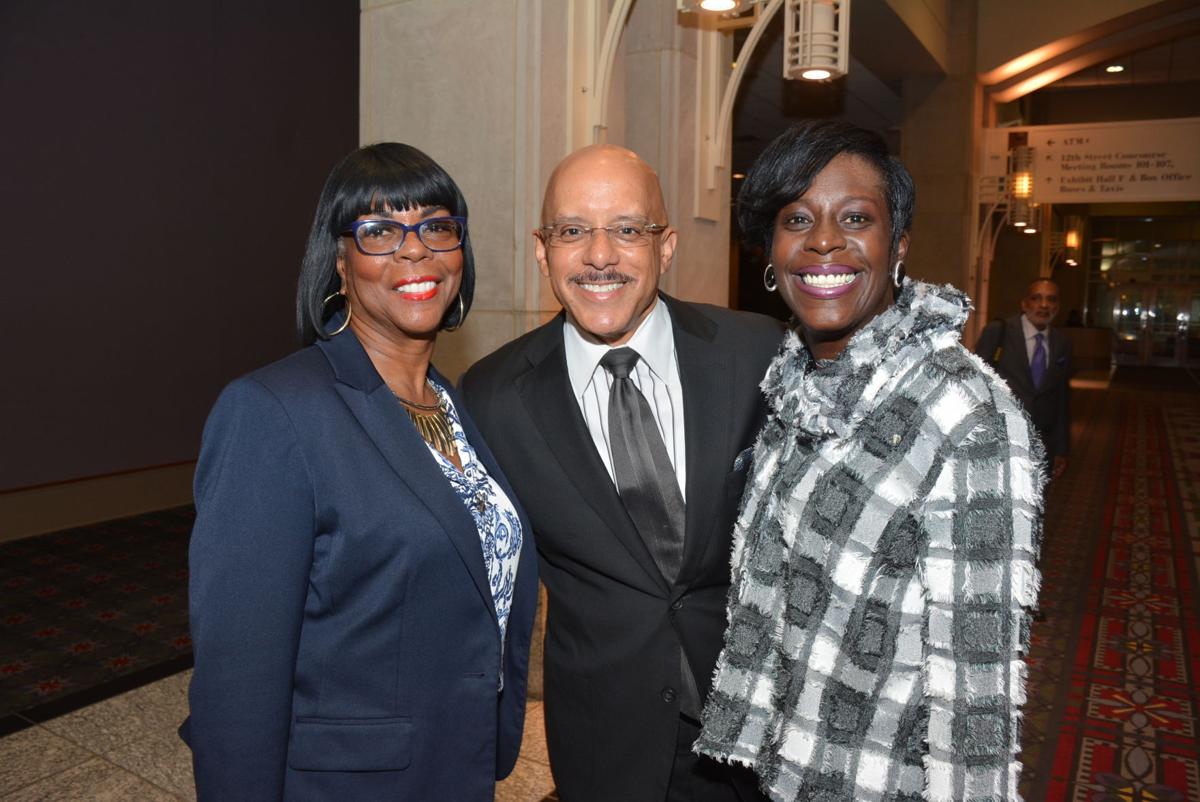 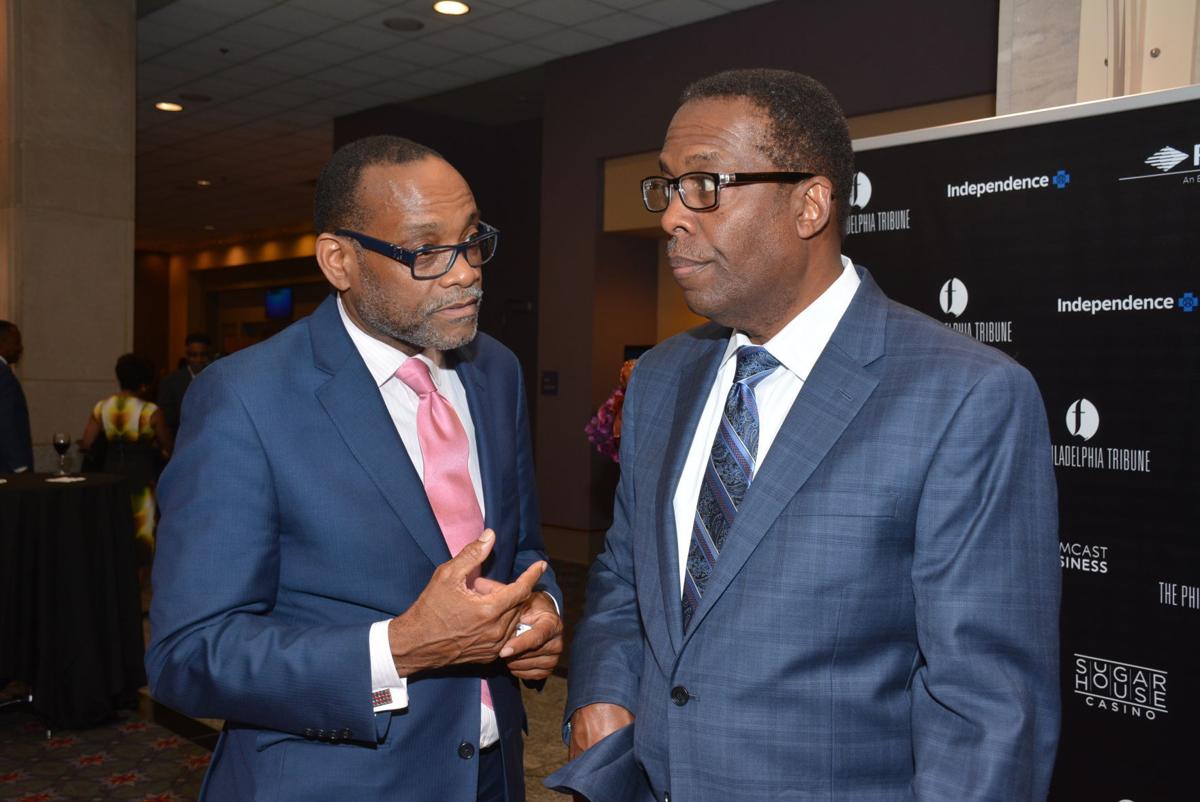 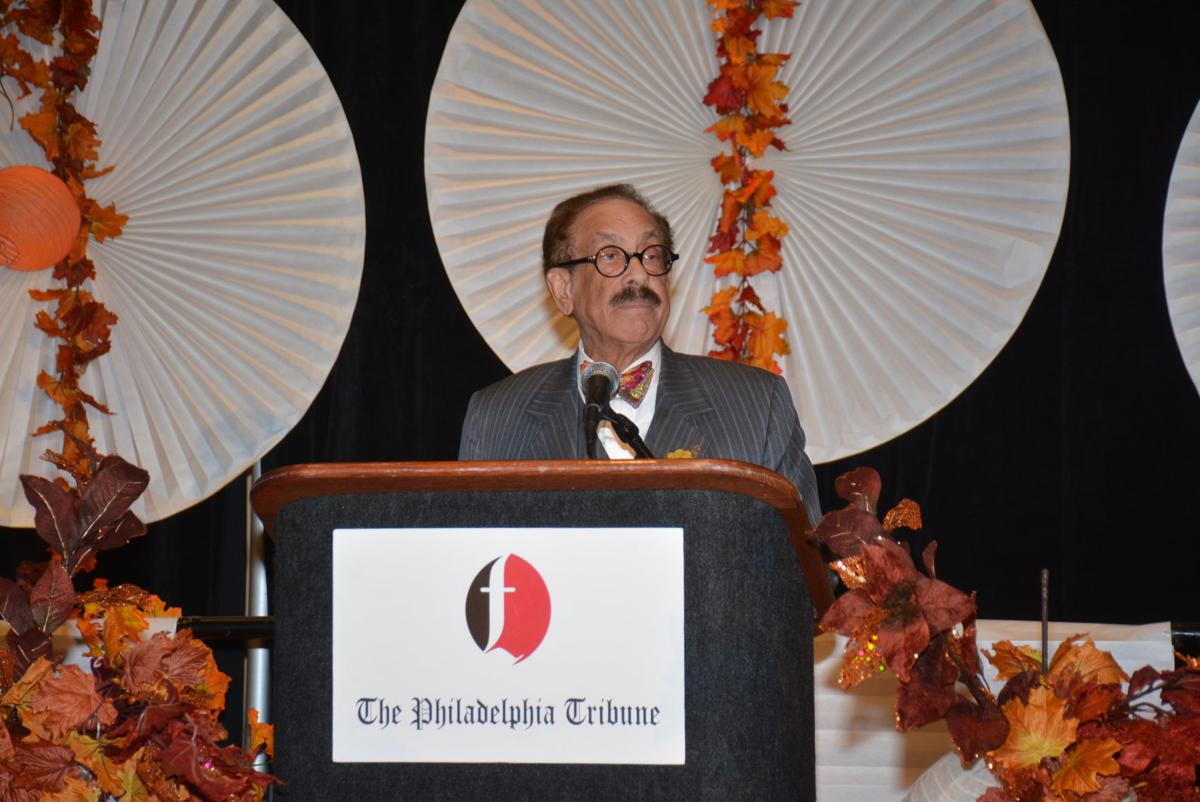 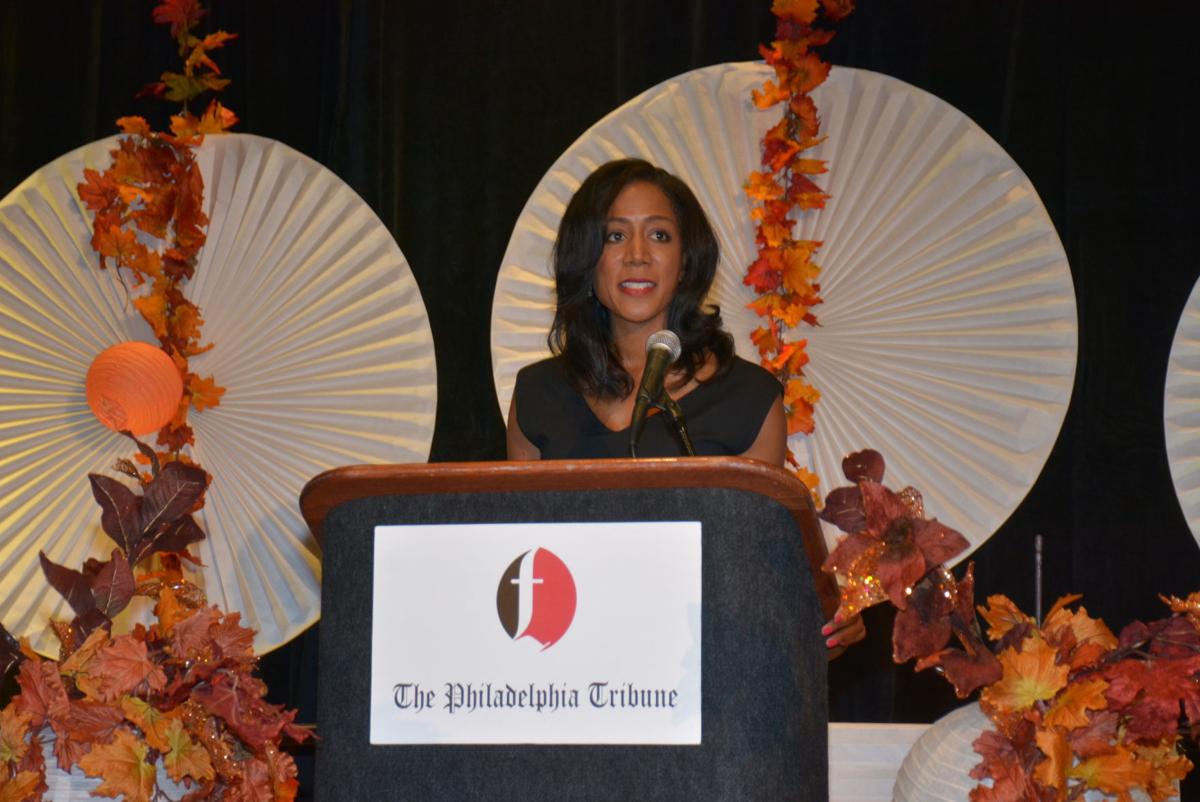 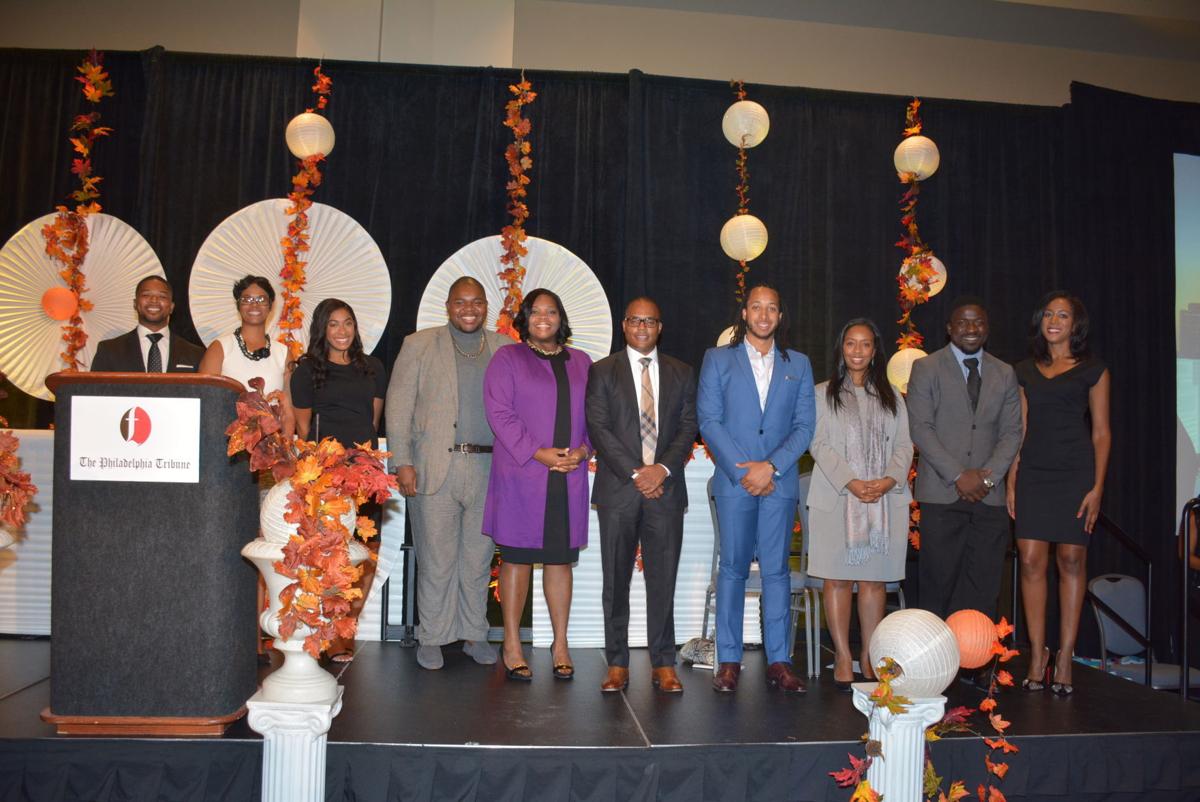 The Philadelphia Tribune honored more than 150 prestigious men and women in the gala event, which included the “Most Influential,” “10 Under 40,” “Movers and Shakers” and “Leaders.”

“This is the largest event that we have of its kind,” said Tribune President and CEO Robert W. Bogle. “I think it shows the support that The Philadelphia Tribune has in the Philadelphia region, and it speaks to the job that we are trying to do over the 130 year that we have been here reflecting the African-American experience. This is probably the largest networking event in Philadelphia and the region for African Americans.”

Ahmeenah Young and the Rev. Marshall Mitchell, pastor of Salem Baptist Church of Jenkintown, co-hosted the powerhouse event that welcomed over 500 people.

“This is my first time coming to the award cocktail reception. I feel like I am making history here,” said Rhonda Willingham, founder/president MenzFit, Inc.

“I am great appreciative of being honored by The Philadelphia Tribune. It is an icon in our community,” said multi-time honoree, Vanesse Lloyd-Sgambati, founder, The Literary. “What is really special about being honored at the event is that you get a real visual of the contributions of the people, the African Americans who make this city run in all aspects.

“The African-American foot prints are all over this city and a lot of people are doing big work and good work quietly without any recognition from the broader community and The Tribune sets forth to make sure people are acknowledged, recognized and get a visual presence in our community. I think that the most important thing about this award is that people are doing good things, great things, helping the city run and people overlook them. So, when you pick up that supplement, it’s like a ‘Wow’ moment because you see all these people who have done creative things in our community.”

On Sunday, The Tribune will publish a special edition of Tribune Magazine, featuring the list of individuals who have made an impact throughout the region. The list includes elected officials, education leaders, businesspersons, community activists and labor leaders.