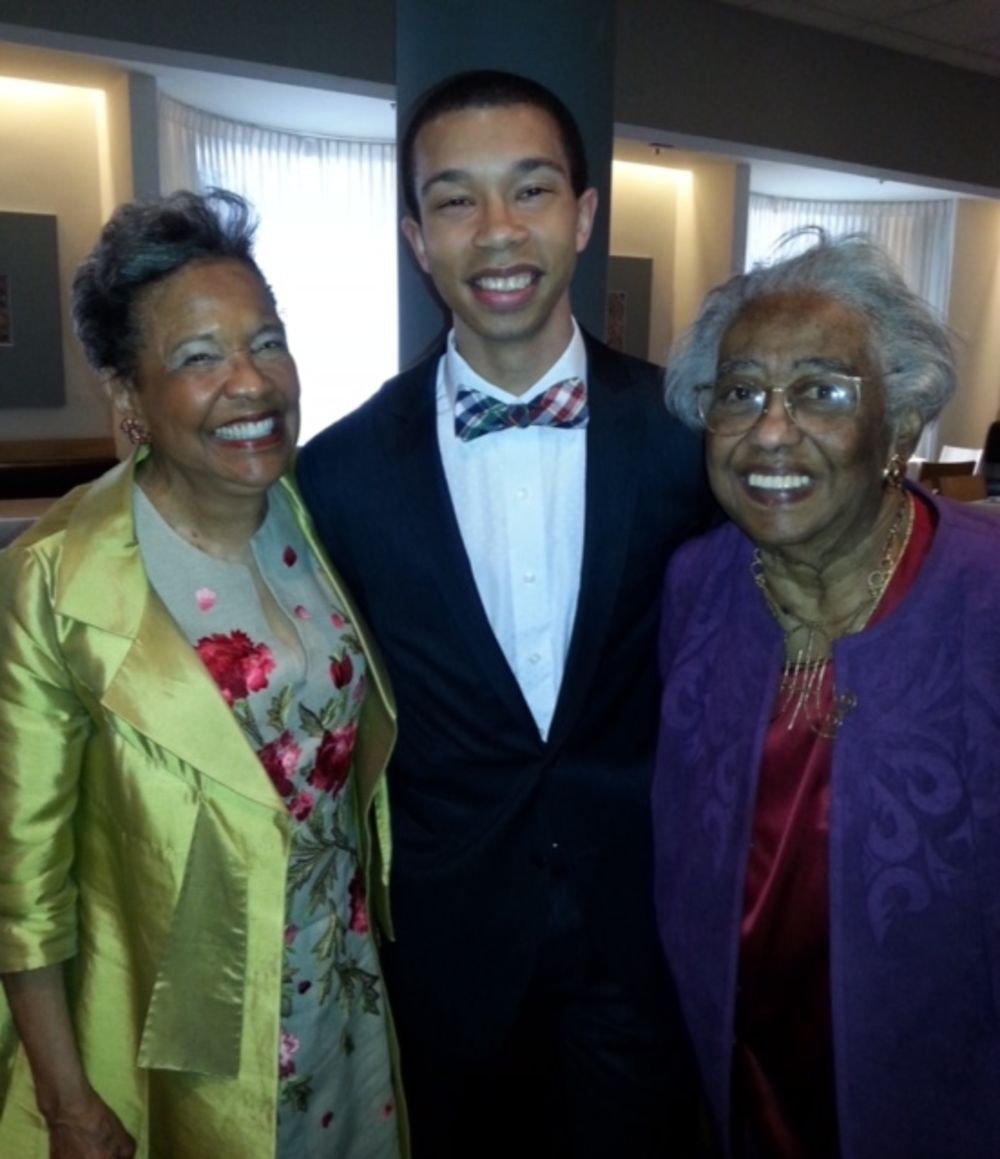 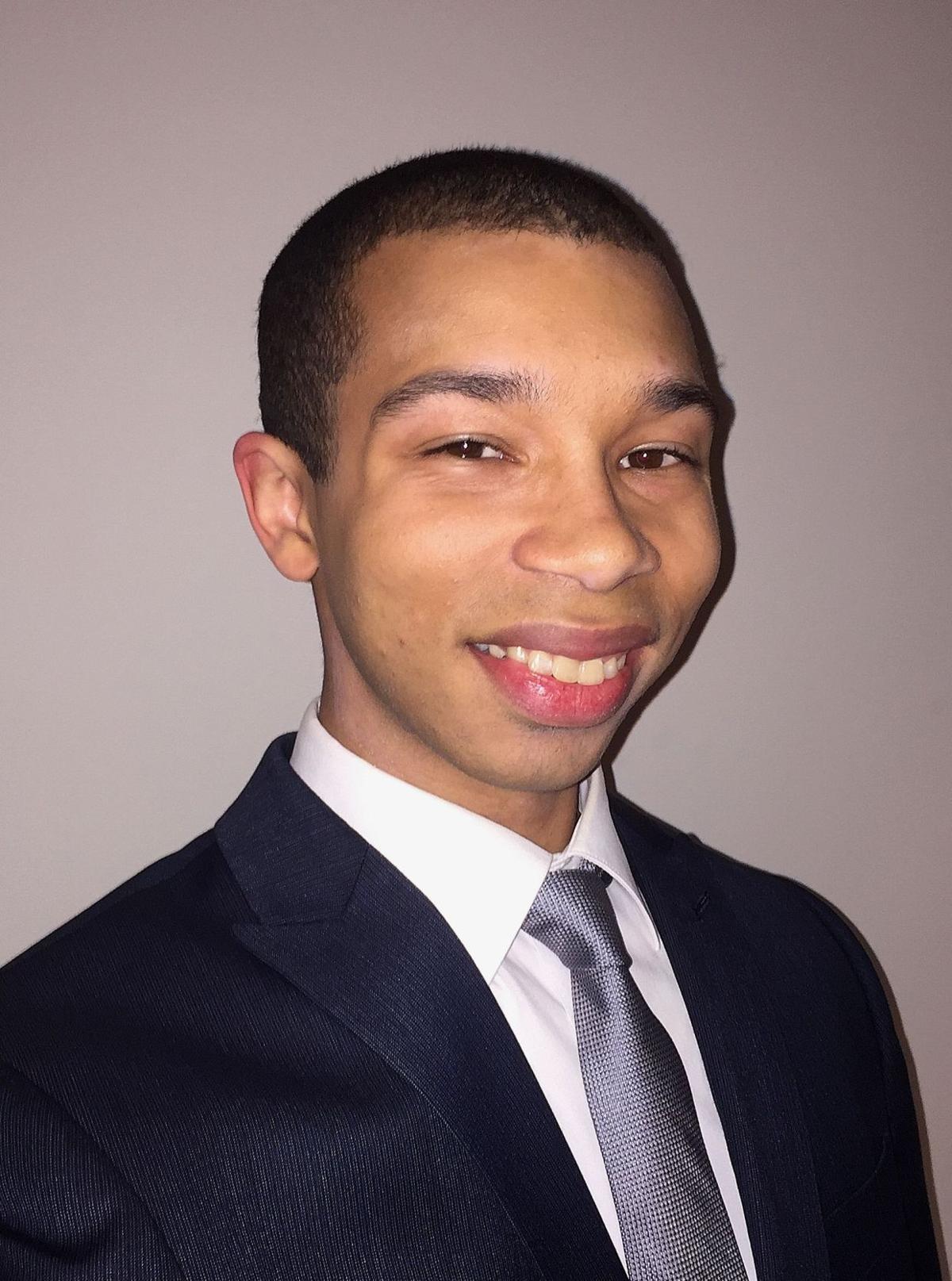 Tyler Shine is the Philadelphia Museum of Art’s inaugural Constance E. Clayton Fellow. He will spend the next year as a scholar in the field of photography. — submitted photo

Tyler Shine is the Philadelphia Museum of Art’s inaugural Constance E. Clayton Fellow. He will spend the next year as a scholar in the field of photography. — submitted photo

Only a small group of African Americans occupy curatorial positions at mainstream museums, and among that select group is Tyler Shine, the recently appointed Philadelphia Museum of Art’s (PMA) Constance E. Clayton Fellow. During an intimate gathering of PMA notables, Shine was introduced, along with his mentors from the committee of members of the museum’s senior staff who will serve as a resource for his professional development.

“The voices that tell these stories should, in fact, be as diverse as the stories themselves, but they are not — at least not yet,” said Timothy Rub, the George D. Widener director and chief executive officer at the Philadelphia Museum of Art. “While it is fair to say that museums are increasingly recognize and have embraced diversity as a value, they’d not yet succeeded, at least fully, in diversifying their staffs, especially in the curatorial field. We are not alone in recognizing this challenge; the museum field is waking up and beginning to address it across the country, but we are, however, the first to recognize it through the creation of a fellowship that will give young scholars of color an opportunity to learn the skills necessary to succeed.

“In our field, advanced education is a prerequisite — and opportunities like this to learn on the job as an apprenticeship still matter a great deal because there is a lot to learn and do.”

Shine, formerly of Pittsburgh, was chosen as a diversity fellow via a highly selective process and will spend the next year as a scholar in the field of photography. In addition to working directly with Peter Barberie, the Brodsky Curator of Photographs, Shine will also catalogue a recent major acquisition of 122 photographs given to PMA by the artist David Lebe.

“I think it is absolutely significant that I am here, at this institution, beginning my curatorial career,” said Shine. “Art history is a difficult field. Museums, nonprofits, the cultural sector is a difficult landscape to navigate and it requires the help of many people, and I think every single person in this room is a person that is helping me do that. It is an amazing opportunity to physically work with objects and to do that every single day. I can’t imagine doing anything else, really. Thank you for the real honor of being here.”

The PMA’s African American Collections Committee has been chaired since its inception in 2000 by Clayton, former Superintendent of the Philadelphia Public Schools. Last fall, the museum announced the Constance E. Clayton Fellowship to African American Scholars in Art History with the opportunity to gain professional experience in preparation for a career as a curator or museum educator.

“Like I said, it’s been an uphill climb, but it’s been more than worthwhile, and I would do it all over again,” said Clayton. “People would ask me, ‘What would it do for the children to see an African American as a curator?’ In our 125-year history as a museum that is world renowned and respected, we felt it was important for our children to see someone who looked like them and had an interest in art — and would realize that they could someday do the same thing and be the same kind of person. Someone wanted to know if I was talking about African-American children, and I said, ‘No, all children need to see and learn from this gentleman — and learn from the art that we own in our museum.’ People [need to] realize that our history did not begin with slavery and that, in actuality, African Americans have contributed to the well-being of this country in so many ways: in science, medicine, music and art.”

In attendance Wednesday was Rae Alexander-Minter, director of Public Programs and Education at the New York Historical Society, and she praised PMA’s inclusion and diversity initiative.

“I am a Philadelphian by birth, but for the last 40 years I have lived in New York City, and I wanted to say just having an internship of a young African-American man in curatorial work is unheard of in New York,” said Alexander-Minter. “It is such an extraordinary step you have taken. As a very young person, I came to the museum and took art lessons at the ages of seven, eight and nine. I remember leaving the museum after I had crafted what I thought was a beautiful American family, and the guard on the desk said, ‘Oh, you made a chocolate cake’ and I was crestfallen. My grand uncle was Henry Ossawa Tanner, and I didn’t expect to be a ‘Tanner,’ but I certainly didn’t think it was a chocolate cake. Things have changed so radically here, and I think it has a lot to do with the stewardship of the director and the doggedness of Dr. Clayton.”

Shine will receive a competitive annual salary, standard museum benefits and a stipend for travel and research.