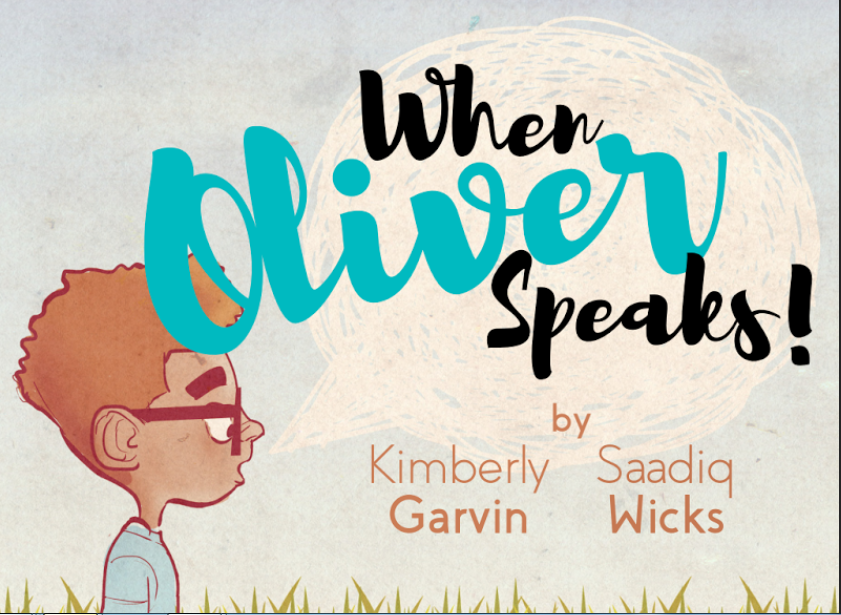 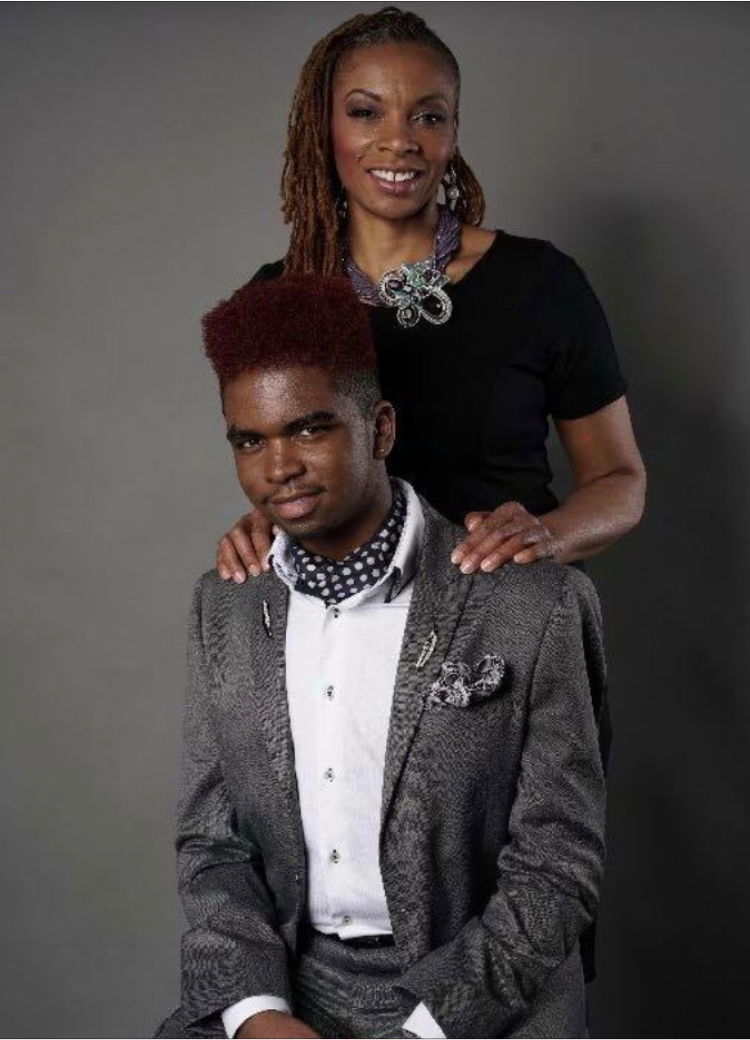 Saadiq Wicks, 17, has stuttered for as long as he’s been able to speak. At age 13, Wicks teamed up with his mother, Kimberly Garvin, to pen his book. — PHOTO: Submitted 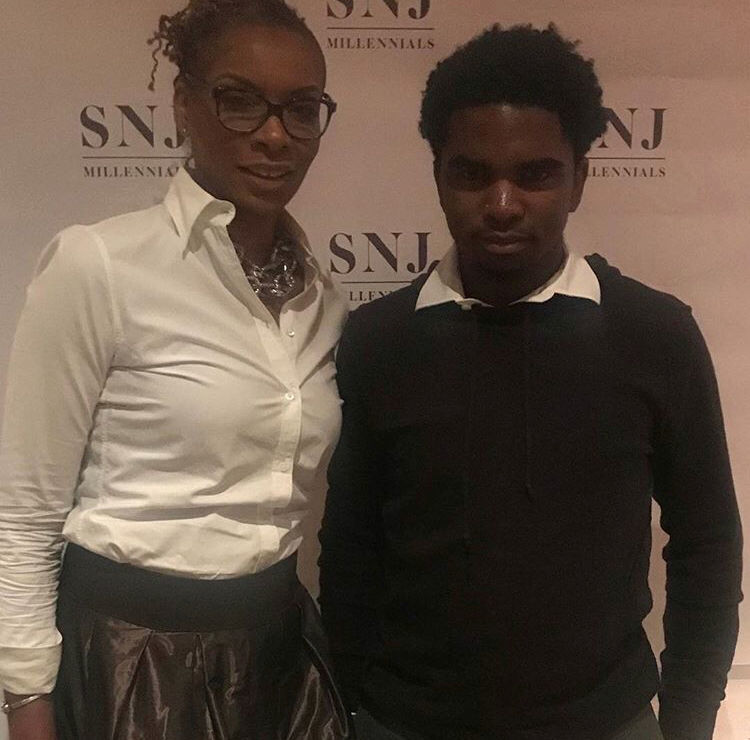 Saadiq Wicks and his mother, Kimberly Garvin, are shown when he was younger. “Saddiq has always been this kid who has these really big ideas,” Garvin says.

Saadiq Wicks, 17, has stuttered for as long as he’s been able to speak. At age 13, Wicks teamed up with his mother, Kimberly Garvin, to pen his book. — PHOTO: Submitted

Saadiq Wicks and his mother, Kimberly Garvin, are shown when he was younger. “Saddiq has always been this kid who has these really big ideas,” Garvin says.

According to the Stuttering Foundation of America, more than 70 million people worldwide stutter, with an estimated 3 million-plus stutters in the United States. Stuttering, or stammering, is described as a communication disorder in which the flow of speech is broken by repetitions (li-li-like this), prolongations (lllllike this), or abnormal stoppages (no sound) of sounds and syllables. There may also be unusual facial and body movements associated with the effort to speak.

Saadiq Wicks, 17, has stuttered for as long as he’s been able to speak. His speech impediment has many challenges from being bullied to tolerating listeners impatience. In his quest to raise awareness about stuttering, at age 9 he founded “Lllet Me Finish,” a nonprofit dedicated to supporting young people who stutter. At age 13, Wicks teamed up with his mother, Kimberly Garvin, to pen the informative children’s book.

The engaging story of “When Oliver Speaks (Indigo River Publishing; $12.95)” comes from the personal experiences Wicks recalls in his journey to accept the way he speaks without shame or embarrassment.

“The book is about a kid who stutters and what he has to go through as a kid who stutters,” explained Wicks in an interview with StutteringIsCool.com. “In the book, you see his challenges and how he overcomes them. When I was on a train going to New York I just randomly thought of it and then we just kind of wrote the base and the general idea of what we wanted to be in the book. I don’t know the full process; I just told my mom what I wanted and a couple of months later the text was done.”

Garvin, a former stutterer, explained that stuttering occurs when a combination of factors comes together and often affects boys more than girls.

“Saadiq has always been this kid who has these really big ideas,” Garvin said. “We were going back and forth to New York for SAY (The Stuttering Association for the Young) and during the train ride, he leaned over and said, ‘I want to write a book.’ I asked why and he said, ‘When I was growing up I didn’t have a book and that would have helped me feel more supported ... I literally wrote down his ideas in the notes section of my phone.”

The heartfelt story that Wicks tells has drawn accolades from fellow stutterers, their families and educators, including poet Nikki Giovanni who wrote it’s “a story that needs to be shared.”

The authors of “When Oliver Speaks” will be among the featured participants of the 27th Annual African American Children’s Book Fair held at the Community College of Philadelphia on Feb. 2, 2019. for more information, visit theafricanamericanchildrensbookproject.org.