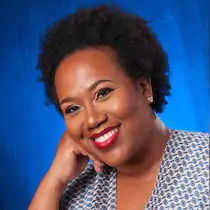 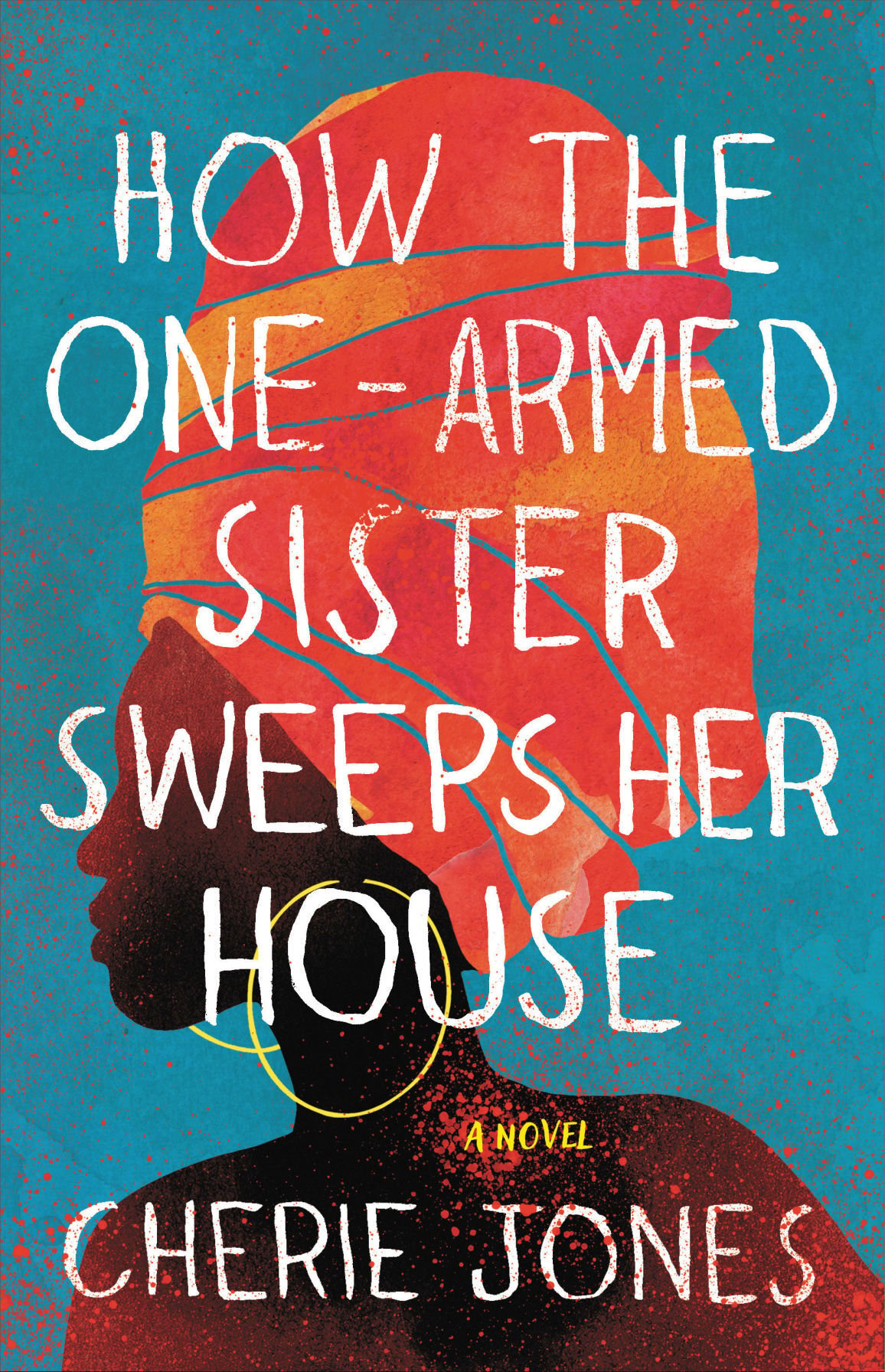 Rare is the first book that reveals the writer fully formed, the muscles and sinews of her sentences firm and taut, the voice distinctly her own — think Imbolo Mbue’s “Behold the Dreamers” or Casey Cep’s “Furious Hours.” But Cherie Jones’ lavish, cinematic debut, “How the One-Armed Sister Sweeps Her House,” rises to that high bar, its beguiling title a steppingstone into a Barbados that’s both Caribbean paradise and a crime-riddled underworld. Which is to say: The novel’s a stunner.

“How the One-Armed Sister Sweeps Her House” is mostly set in Barbados during the sultry summer of 1984. Eighteen-year-old Stella, known as Lala to all but her grandmother Wilma, is about to give birth to her first child. Her husband, Adan, a professional thief, is a “giant” of a man, all swagger. They live in a rickety stilt-house at the fringe of Baxter’s Beach, an affluent resort that caters to foreign, predominantly White, tourists, an Eden where “you can watch the early-morning swimmers take their tentative steps into water bathed in the lilac and orange hues of sunrise ... You can watch the women, especially, lay back and float so that their silky strands of hair fan around their heads.”

Jones’ evocation of Barbados is exquisite, her brushwork assured, as she portrays pink sands and gated villas, decrepit hospitals and 24-hour convenience stores. For income, Lala braids hair along the beach, estranged from Wilma, who has sniffed the corruption on Adan and turned her face away. Adan manages to hover just beyond the reach of the law; his rages fuel the novel’s action. These star-crossed lovers are no Romeo and Juliet, but neither are they Bonnie and Clyde; they’ve been sentenced to their fates by a social order that preys on the poor. Jones detonates a couple of narrative grenades in the opening pages, igniting a tale that reads as equal parts literary thriller and a nuanced exploration of race and class, the violence that passes down from generation to generation like a mutated gene.

“How the One-Armed Sister Sweeps Her House” — the title derives from a cautionary yarn Wilma tells to convey the pitfalls of disobedience — could have veered into melodrama, but Jones is far too savvy a writer, beautifully choreographing entrances and exits as she metes out her story, redirecting our attention at just the moment we think we’ve cracked her code. Through flashbacks, Jones deftly widens the novel’s aperture, expanding her cast to include other lives ensnared in the clashes between the haves and have-nots, among them a widow ambivalent about her loss, a cheeky prostitute who calls herself the Queen of Sheba and an investigator with secrets of his own: “This policeman is a short black man built broad and soft by a well-meaning wife ... Lala fixes her eyes ... while he talks, which he does in the nasal whine of children after inhaling the helium in balloons, a whine under which a laugh, the type that has nothing to do with humor, lies waiting.” The residents of Baxter’s Beach — White, Black, wealthy, impoverished, stoic, haunted — may yearn for the better angels of their natures, but too often they’ve cut deals with the devil. And those deals inevitably lead to bloodshed. Jones won’t allow us to look away.

Murders, prostitution, child beatings: all lurk behind the gleaming facade of Baxter’s Beach. Jones moves in and out of her scenes like elegant tracking shots, drilling down into her characters’ fears and desires while sprinkling a pinch of wit into the mix. She can’t resist a satirical poke at the resort. “The whores who work behind the Holborn Hotel are aware, for the most part, of its many pretenses,” she writes. “They know, for example, that the verdant green that stretches across the tiny Walled Garden in which guests are invited to have ‘high tea’ is in fact a carpet bought secondhand from the entity that managed the National Stadium and is made of a plastic bristle.”

Jones’ prose is supple, often luxuriant, but the structure of her novel is even more impressive as she bobs and weaves through the aftermath of two mysterious crimes. The pieces snap together, one by one, exposing the consequences of dreams deferred. In Jones’ telling, sin and redemption are both personal and communal. With its rich imagery, confident pacing and moral vision, “How the One-Armed Sister Sweeps Her House” reads like a third or fourth book. Here’s the launch of a stellar literary career.