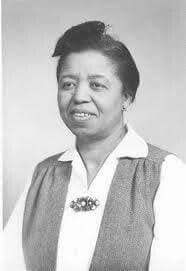 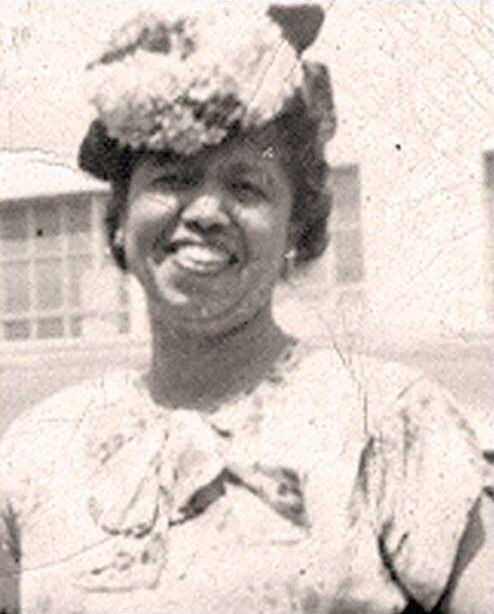 This photo of Arizona Cleaver Stemons is from the sorority’s 1940 boule. 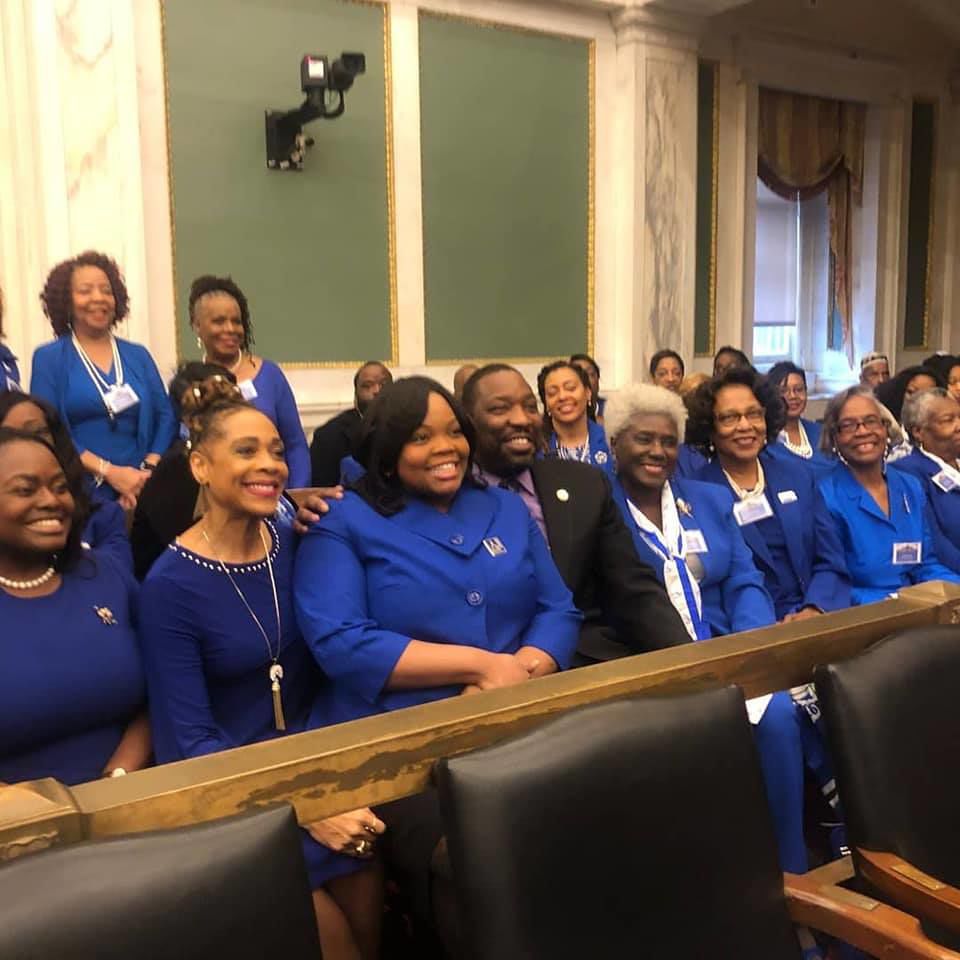 This photo of Arizona Cleaver Stemons is from the sorority’s 1940 boule.

Philadelphia City Councilman Kenyatta Johnson successfully introduced a resolution to co-name the 1900 block of Federal Street to Arizona C. Stemons Way. The resolution was co-sponsored by by Councilwoman-at-Large Blondell Reynolds Brown on March 14.

The resolution was passed March 21 during Zeta Day at City Hall. The room was packed with ladies wearing the sorority’s colors of royal blue and white. Leading the delegation was the sorority’s Philadelphia graduate chapter, Beta Delta Zeta.

Stemons, an organizing founder of Zeta Phi Beta Sorority Inc., also lived in Philadelphia at 1915 Federal St. with her husband James for 52 years until her death in 1980. The property is managed by the Beta Delta Zeta chapter’s Board of Trustees.

She was also Zeta Phi Beta’s first president and president emerita and organized the chartering of dozens of chapters of Zeta across the country. Stemons worked for decades with the city’s Department of Public Welfare.