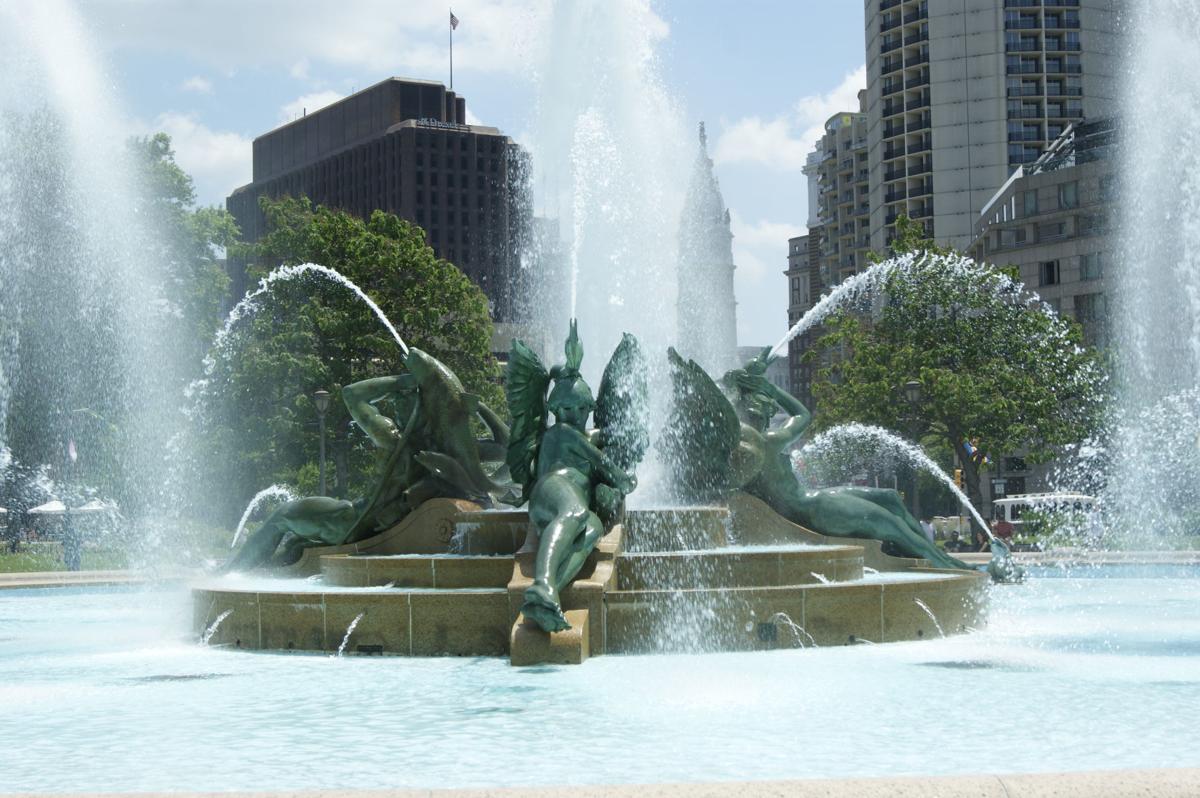 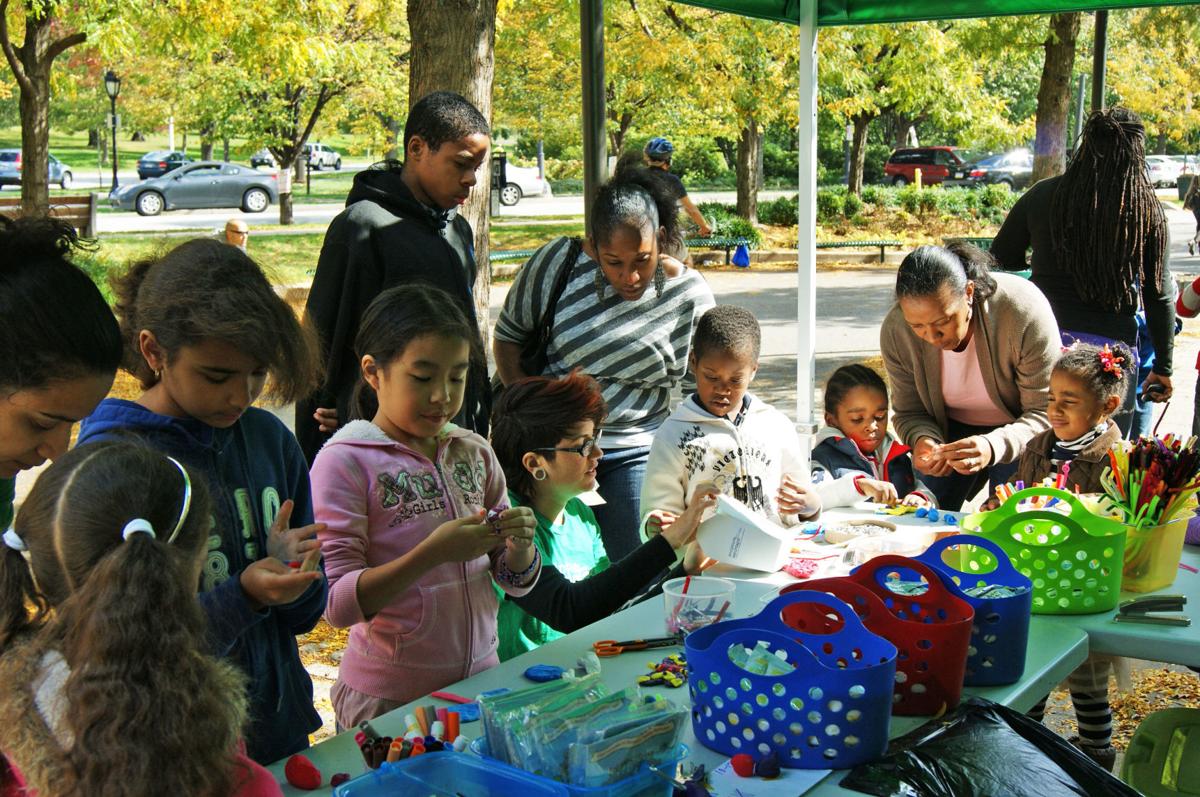 The Association for Public Art (aPA) presents “Sculpture Zoo in Logan Circle” on Saturday, June 22 from 11 a.m. to 2 p.m., with free, fun-filled activities that will enliven Swann Memorial Fountain on the Benjamin Franklin Parkway.

The Association for Public Art (aPA) presents “Sculpture Zoo in Logan Circle” on Saturday, June 22 from 11 a.m. to 2 p.m., with free, fun-filled activities that will enliven Swann Memorial Fountain on the Benjamin Franklin Parkway.

In the center of Logan Circle sits Swann Memorial Fountain, one of Philadelphia’s most renowned works of public art. The sculpture is also known as “The Fountain of Three Rivers” with the three main figures designed to represent the city’s major three rivers: the Schuylkill, Delaware and Wissahickon.

Since its placement in 1924, the Swann Fountain has drawn generations of residents and visitors, especially children and youth who often frolic in the water alongside art of frogs, turtles and two swans, the latter in deference to the fountain’s namesake, Dr. Wilson Cary Swann.

This weekend, the Swann Fountain will serve as inspiration as Philadelphia-based artists put on animal sculpture demonstrations to teach young artists how Alexander Stirling Calder (1870–1945), the original sculptor, designed his work.

“What we’re doing is looking at the Swann Memorial Fountain for inspiration. The sculpture is made up of the other three reclining figures, but then there’s also swans, toads and turtle sculptures all around the fountain. We’re actually going to bring live animals and set them up around the fountain and then we’ll have sculpture, making workshops, and sculpture demonstrations. The idea is for people to look at the live animals, and also the sculpture itself to pull inspiration and making their own sculpture.”

Calder’s dynamic artwork is indicative of the long history his family had in influencing the region. The William Penn sculpture that sits atop City Hall was created by Calder’s father, Alexander Milne Calder (1846-1923), while his son, Sandy Calder (1898-1976) designed the “Ghost” mobile (1964) hangs in the main stairway of the Philadelphia Museum of Art. All three of these public artworks are located along the Benjamin Franklin Parkway.

“Swann Memorial Fountain by artist Alexander Stirling Calder is a focal point for the Benjamin Franklin Parkway and a Philadelphia favorite,” said Penny Balkin Bach, aPA executive director and chief curator, in a statement. “Artists of the time often chose live animals as their models. Our programming creates new and unexpected experiences for all ages to explore and appreciate Philadelphia’s sculpture.”

The Association for Public Art (aPA), with support from Culture Republick Ice Cream, presents “Sculpture Zoo in Logan Circle” on Saturday, June 22 from 11 a.m. to 2 p.m. For more information about this free family-friendly event, visit associationforpublicart.org/sculpturezoo.