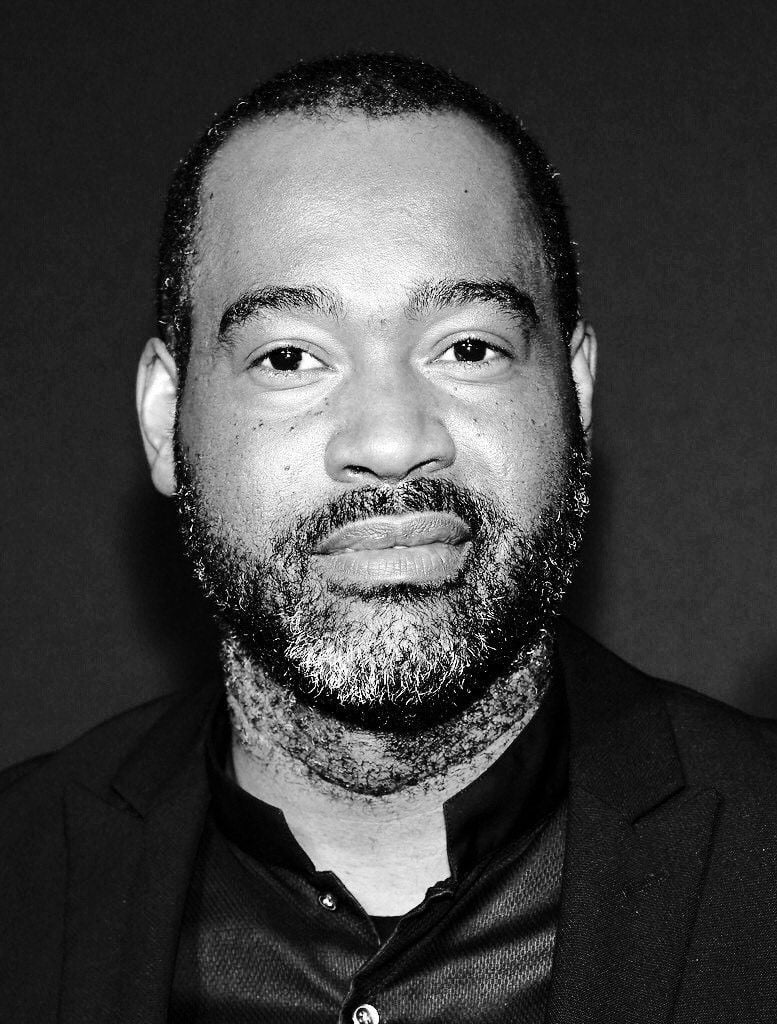 Project Runway alum Emilio Sosa will take part in a panel discussion at the Museum of the American Revolution about Deborah Sampson, a woman who disguised herself as a man in order to fight in the Revolutionary War. 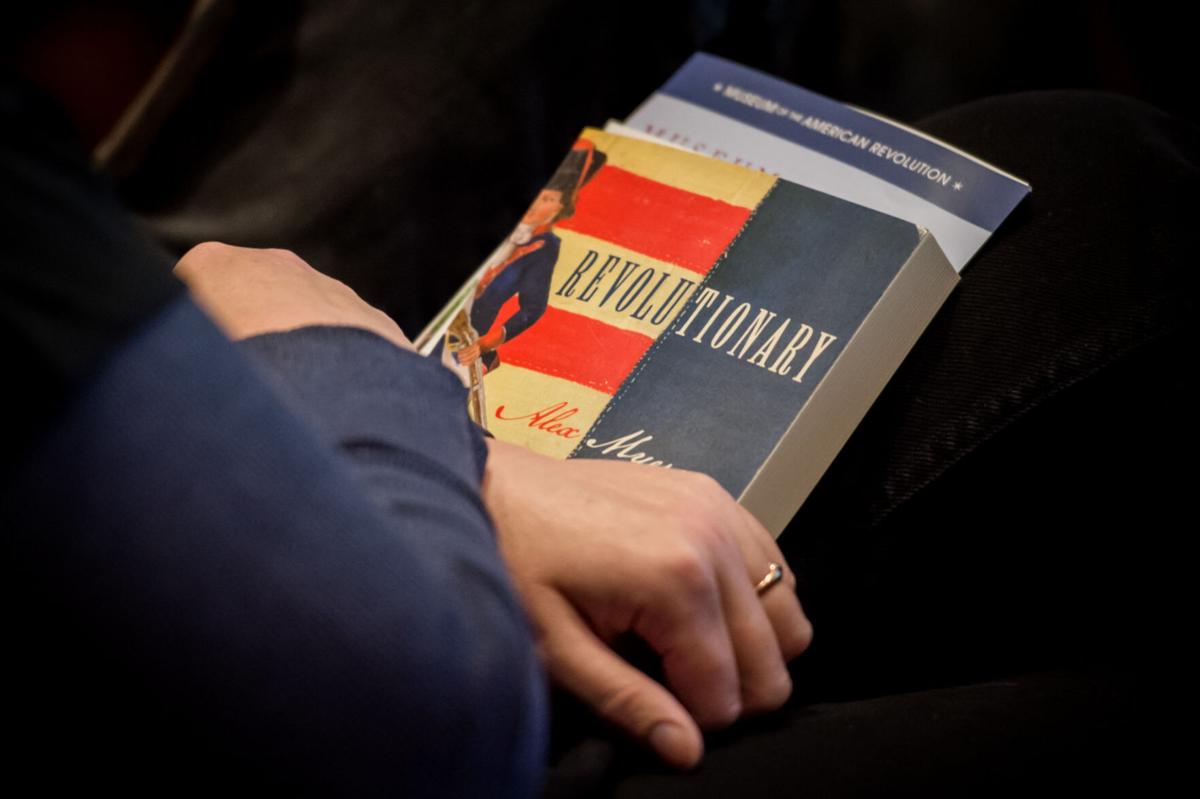 Acclaimed historical fiction author Alex Myers will join Sosa for a panel discussion. Pictured here is his latest book, Revolutionary by Alex Myers. —Photos: Provided by the Museum of the American Revolution 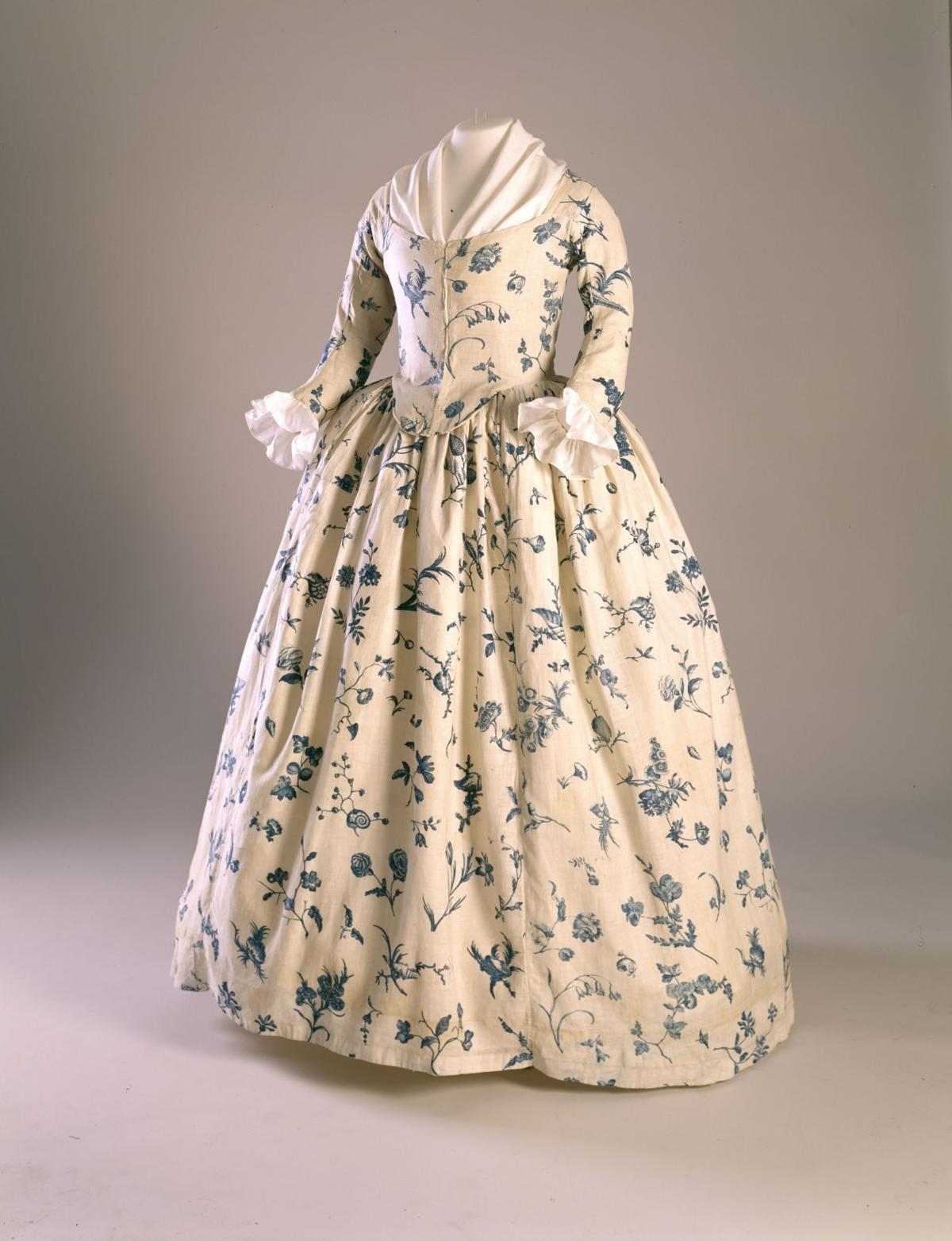 Project Runway alum Emilio Sosa will take part in a panel discussion at the Museum of the American Revolution about Deborah Sampson, a woman who disguised herself as a man in order to fight in the Revolutionary War.

Acclaimed historical fiction author Alex Myers will join Sosa for a panel discussion. Pictured here is his latest book, Revolutionary by Alex Myers. —Photos: Provided by the Museum of the American Revolution

The very first thing Emilio Sosa ever designed was a blouse for his mother.

“I was about 15 when I went to a fabric store, dug around the remnants, and picked out a polyester charmeuse fabric. Then, I gave my sketch to my aunt who sewed the blouse for me. To this day I don’t know if the blouse has survived, but I think the little bow tie that went with it is still around somewhere.”

Sosa’s penchant for design began when he was a young boy. Born in the Dominican Republic, Sosa moved to New York with his family when he was just three years old.

“Today, I consider myself an artist and an artist does a lot of different things,” Sosa explains. “Initially, I started as a young boy just drawing, and then the drawings morphed into fashion. And by the time I went to the Art and Design High School, it was totally fashion that I wanted to do.

“I had a third grade teacher who showed me how to use art as a way to express myself,” Sosa continues, “and I took to it like a fish to water. Thankfully, that opened up a whole new world for me.”

Eventually, that new world led him to study fashion design at Pratt Institute in New York City, and a stint at Grace Costumes, quickly becoming its Creative Director in 2009.

“I wanted to go into designing women’s fashions, but I needed a job,” Sosa recalls. “They took me on sight unseen, and I haven’t left the theater or the entertainment industry since. I credit a lot of what I do as a fashion designer today to that position because, after all, designing costumes is just designing fashions from another era.”

On Wednesday, April 7, at 6:30 p.m., the American Theatre (A.R.T.) at Harvard University and the Museum of the American Revolution will co-present “Deborah Sampson Unveiled: A Virtual Conversation.”

To be held on the wedding anniversary of Sampson, a woman who disguised herself as a man in order to fight in the Revolutionary War, the event will feature a conversation between Costume Designer Sosa (A.R.T.’s upcoming production of 1776 among others), and acclaimed historical fiction author Alex Myers, plus a virtual tour of the Museum’s special exhibition, “When Women Lost the Vote: A Revolutionary Story, 1776-1807.”

“Having to do a period piece requires doing lots of research,” Sosa volunteers. “But that’s part of what I enjoy about my work. I love looking back. I love searching. I love looking at old paintings and photos. Costume design taps into two of my favorite things: research and fashion.”

Over the years, Sosa has displayed his fashions and his talents in many places. For example, he’s toured the world with Celine Dion, worked with The Alvin Ailey Dance Company, The Lincoln Center Jazz Orchestra, and more.

Sosa says, “Designing for the theater allows me to express my artistry in a more pure form, while with fashion there’s a lot of things to be taken into account when creating a collection But I like it all. I’m a designer, and I truly love to design.”

Describing himself as a huge storyteller, Sosa believes that clothing is the fastest and easiest way to tell a story and help people identify you.

“When people come to me and say the clothes I’ve designed help them remember something from their past, that’s very rewarding. It makes me know I’ve done my job and what gives me the most pleasure.”

For more information and to get free tickets to this event visit, AmRevMuseum.org