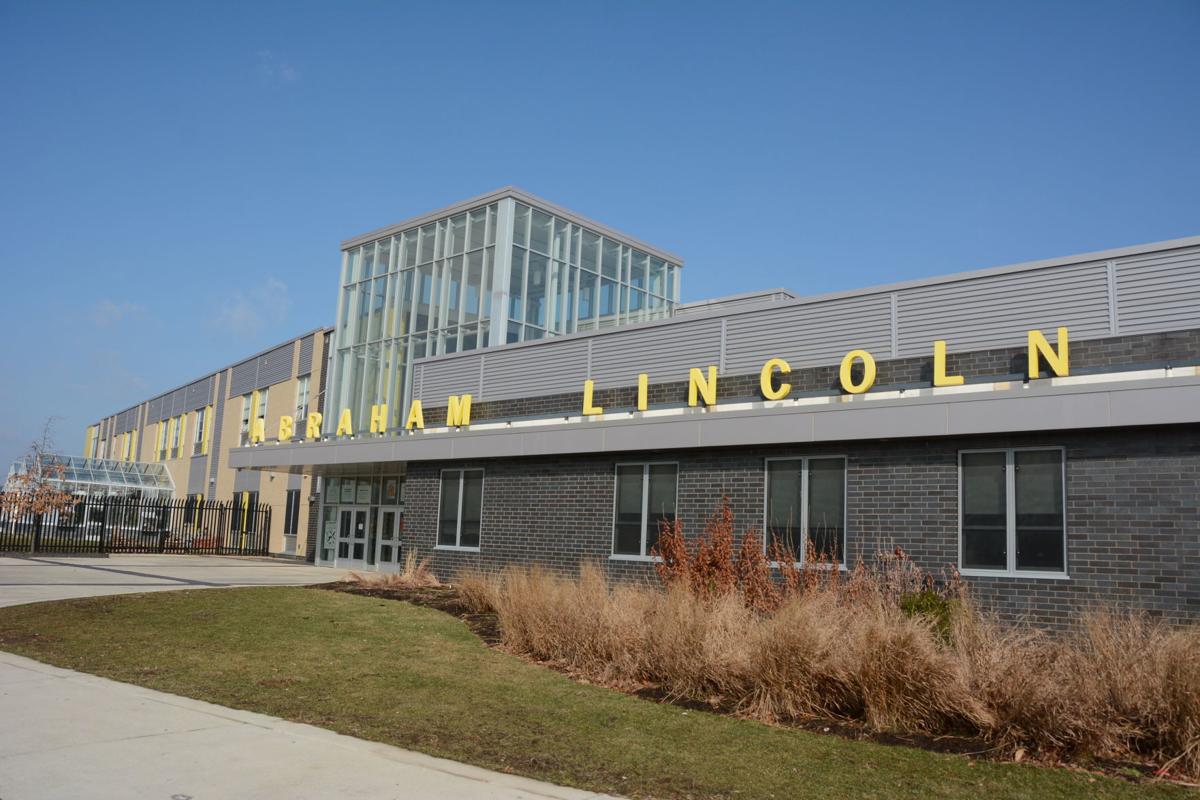 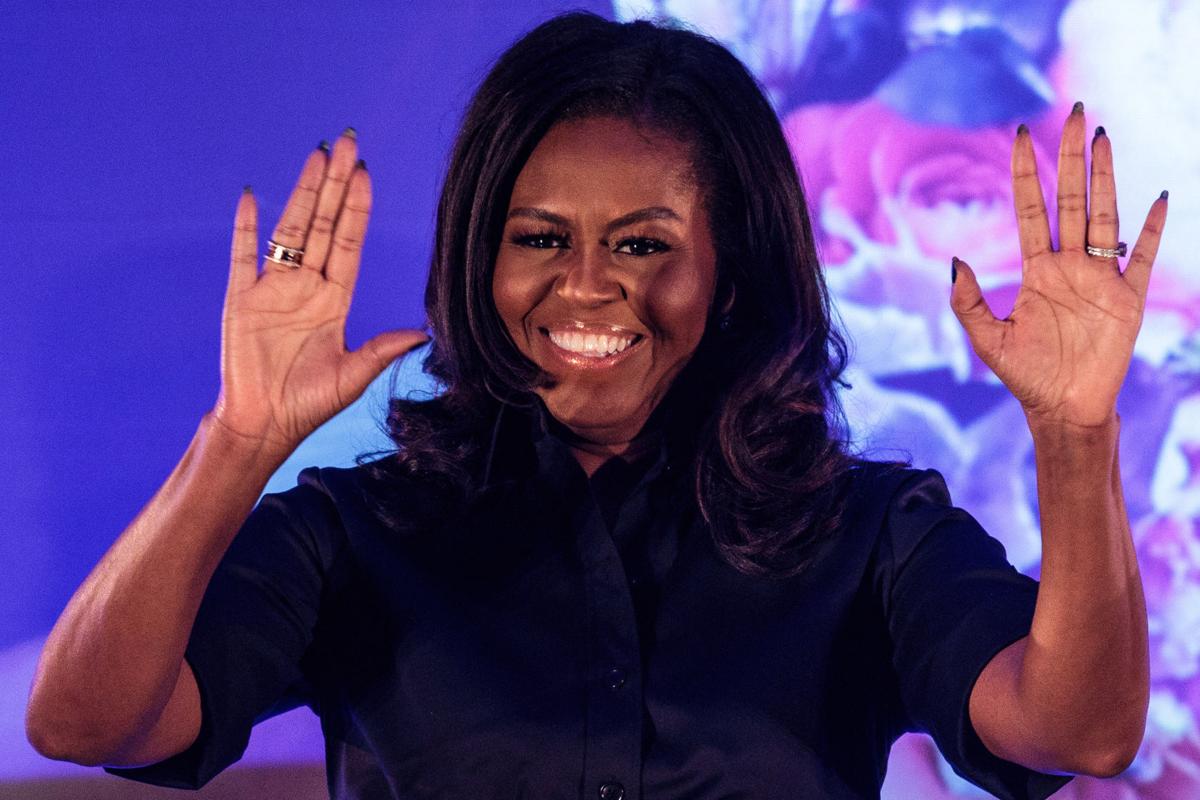 CHICAGO — Michelle Obama is helping to give students a prom.

Obama’s nonpartisan organization, When We All Vote, and MTV will host a virtual prom event for the class of 2020. and Northeast Philadelphia’s Abraham Lincoln High School will be taking part.

The event is meant to boost the spirits of the students whose proms and graduation ceremonies have been canceled due to COVID-19 as well as shine a light on registering and voting in the national election in November.

MTV’s Prom-athon is also being held in partnership with the 2020 Prom Challenge which Obama publicized in February by sharing her own prom photo.

The event is scheduled to kick off May 22 with an all-day, on-air takeover on MTV featuring prom-themed throwback movies and short-form original content highlighting the winning schools and students.

At 9 p.m. ET a virtual prom party will live stream on MTV YouTube and include surprise celebrity guest appearances and live performances from major artists.

The event also serves to celebrate 20 winning high schools and students who organized the most creative nonpartisan voter registration efforts across the country.

Along with Philadelphia’s Lincoln High School, those winners were:

The former first lady surprised the student leaders from the schools Wednesday in a private Zoom call where they learned about their wins and received congratulations for their efforts and impact of their work.

According to a press release about the Prom-athon, four million Americans are scheduled to turn 18 between now and the 2020 general election in November.