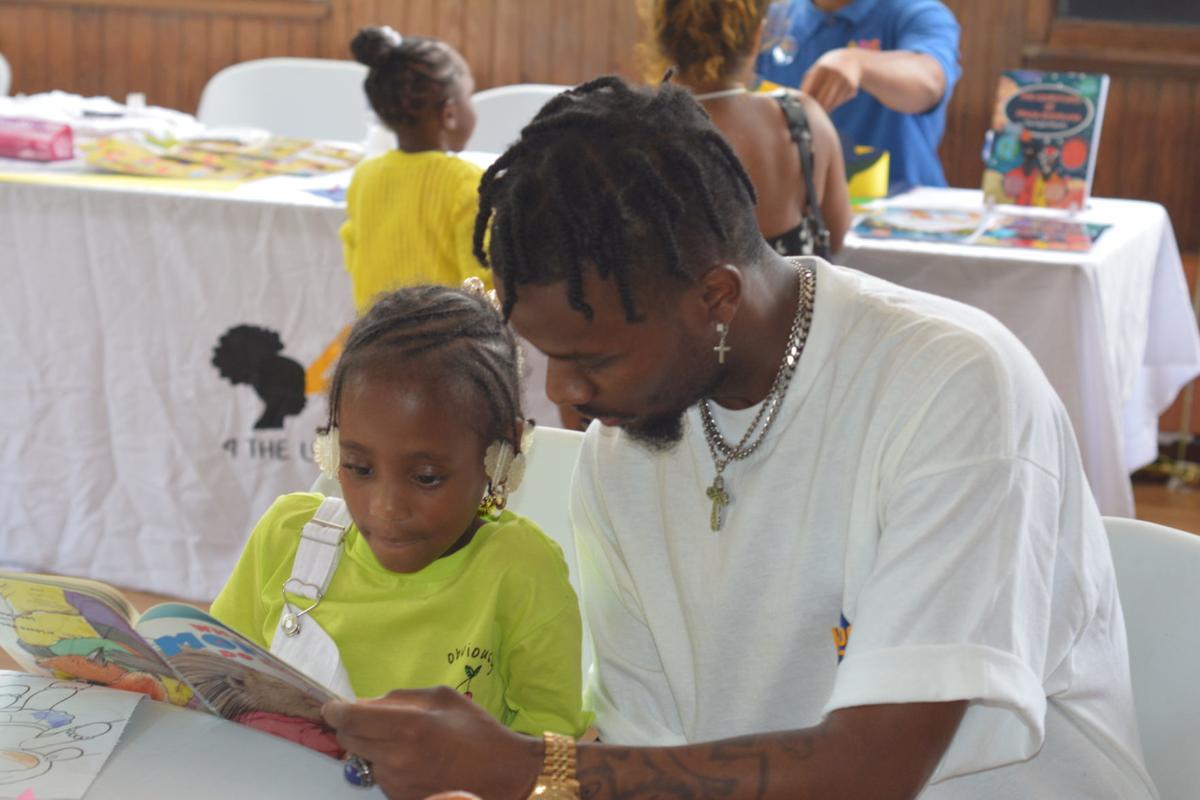 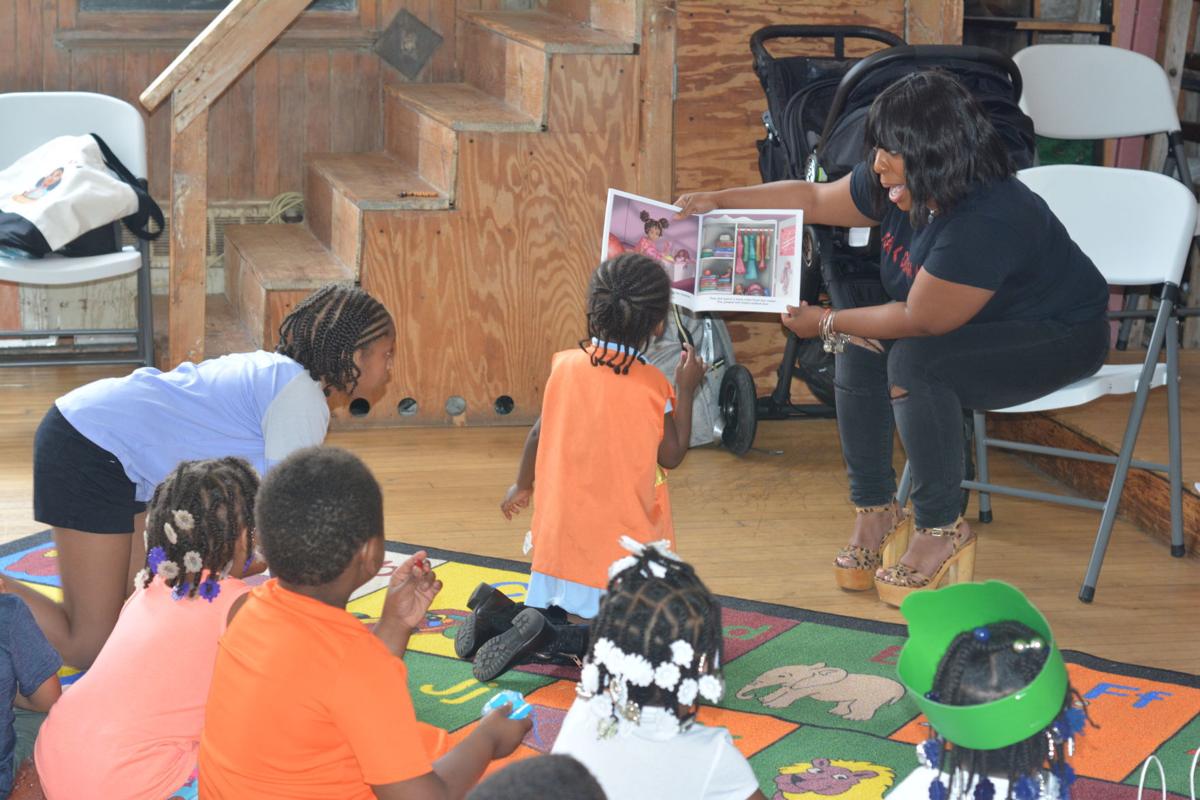 Tanisha Chambers reads to youth at the Read-A-Thon. —Photo by Samaria Bailey
1 of 2

Tanisha Chambers reads to youth at the Read-A-Thon. —Photo by Samaria Bailey

Philadelphia authors presented children’s books centered on Black characters for a Father’s Day Read-A-Thon at the Community Education Center on Saturday, giving youth a chance to see a different world of books.

The event was organized by John W. Butler III in partnership with Fatherhood is Dope (clothing line) and was the first of its kind for Butler, one that he said will be an annual event.

“I wanted to provide an opportunity for dads to come and be stress-free and allow the community to celebrate the father figures in their lives,” said Butler. “Also, with it being summertime, the structure of reading isn’t always being emphasized. I wanted to give children a place they could come and see reading is fun.”

Butler is the author of the Chase Books series - Chase Does it All and Chase Learns to Share, created after he said he couldn’t find a book with black characters when out shopping for his godson.

“It’s important for children to see characters that represent themselves and live lives that they are living,” said Butler. “[One] kid said to me ‘I didn’t know a character in a children’s book could be Black.’”

At the Read-A-Thon, authors did book readings and signings. Children played scrabble, testing their vocabulary and mini manicures were provided by Sugar and Spice Kiddie Spa.

“I have never heard of a read-a-thon, especially the area I live in,” said Eric Majette, a father who brought his 6-year-old daughter Zoey to the event. “You never hear about a read-a-thon, especially Black men putting it together. It’s good to bring kids together for something positive and educational ran by a Black man. And it is putting us in a good light because they say Black dads are absent.”

Authors who presented at the Read-A-Thon included Butler with the Chase Does it All series; Michelle Lockett (Little Me Wants to Be); Tanisha Chambers (Zuri and the Monster); Rasheeda Seawell (The Color of Emotions); Davon Clark (The Adventures of Prada Enchilada and The Seven Continents and Their Animal Friends); and L’Vonne McMillan (What about Me?).

“My little sister inspired me to start writing children’s books,” said Chambers. “Everything I write is based on things we experienced. I wanted a way to encourage her to be fearless in anything in life.”

Other than her sister, Chambers added that her purpose is to create something she didn’t have.

“I don’t remember seeing African-American characters growing up,” she said. “So, I want kids to see what I didn’t see.”