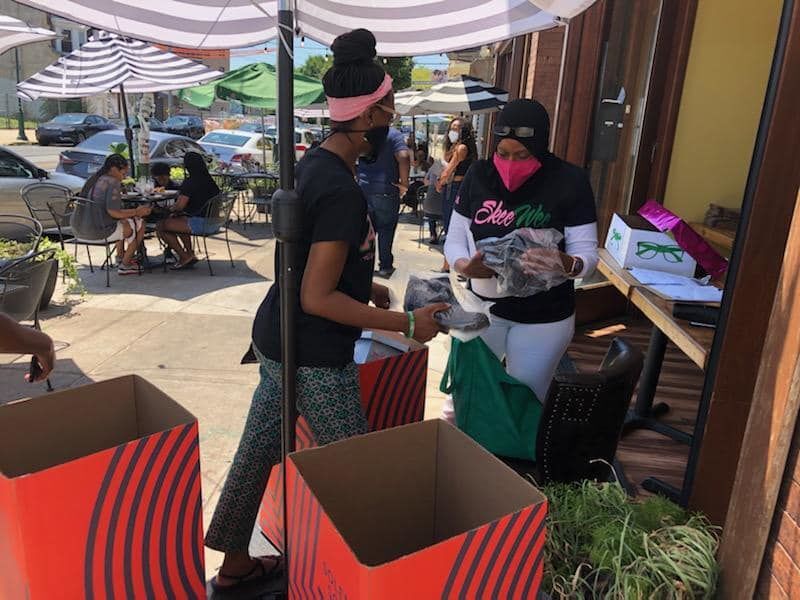 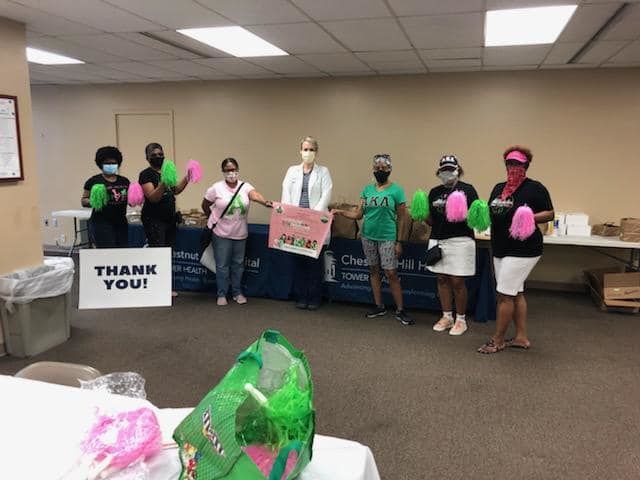 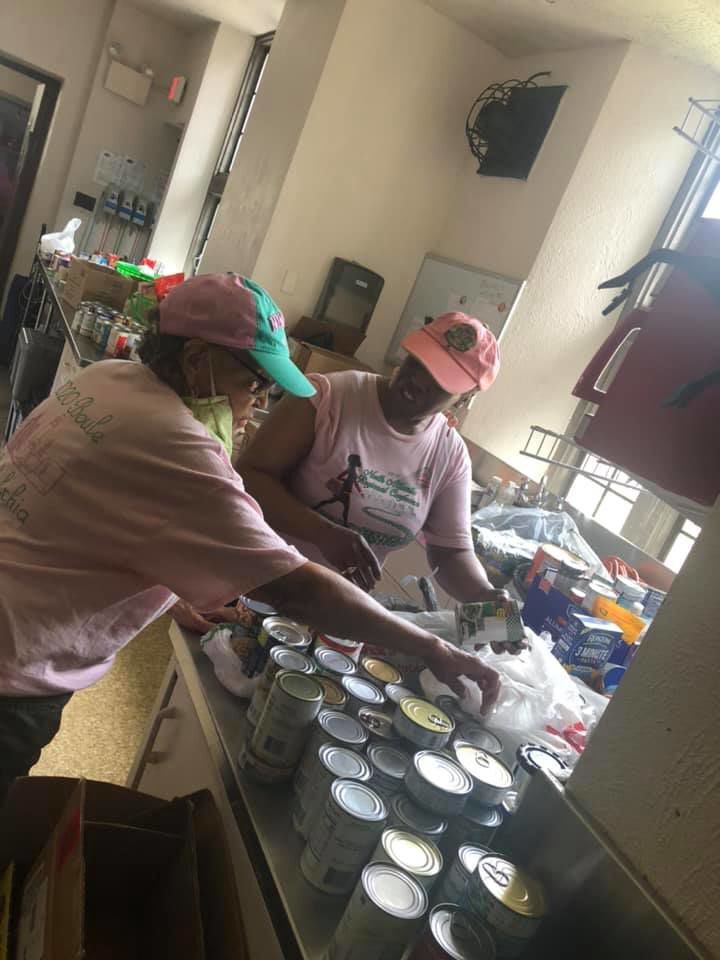 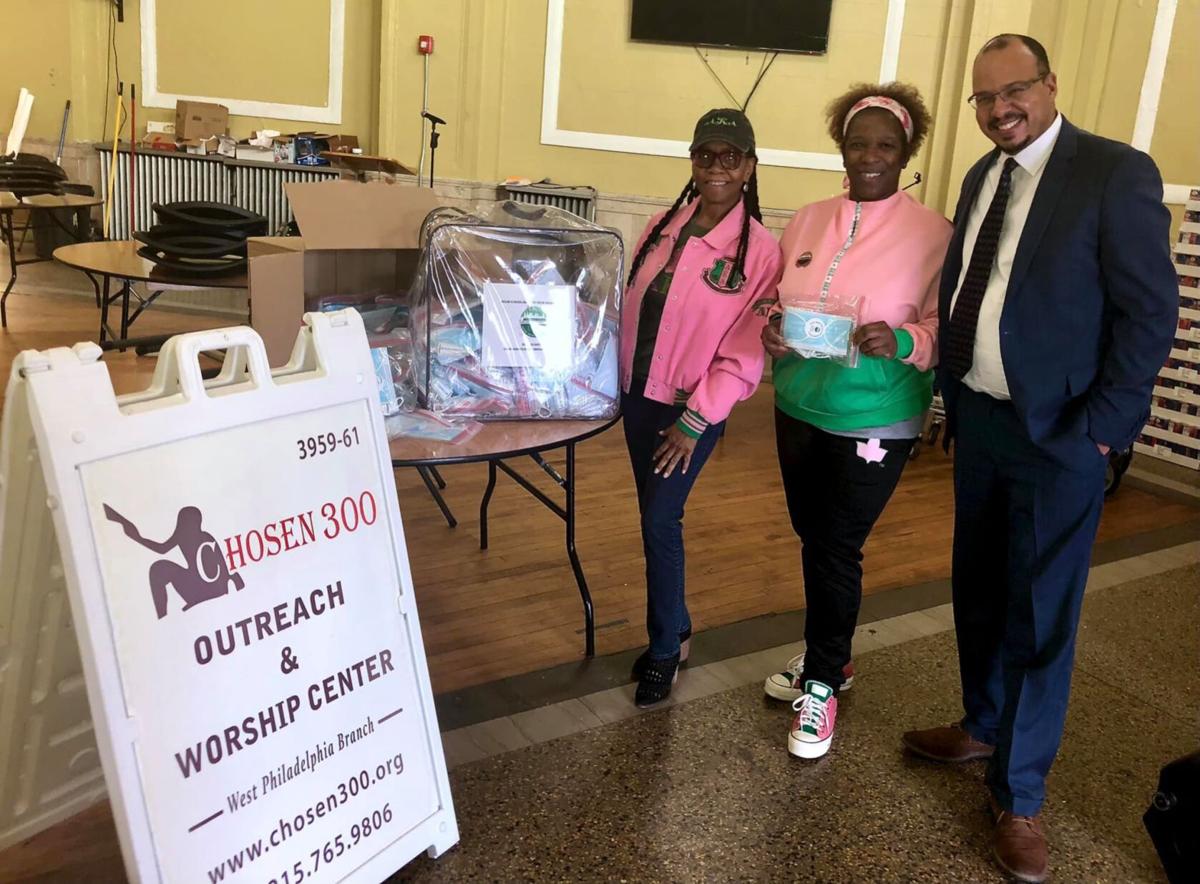 The mission of the Omega Omega Chapter is to uplift people and give service to all mankind. 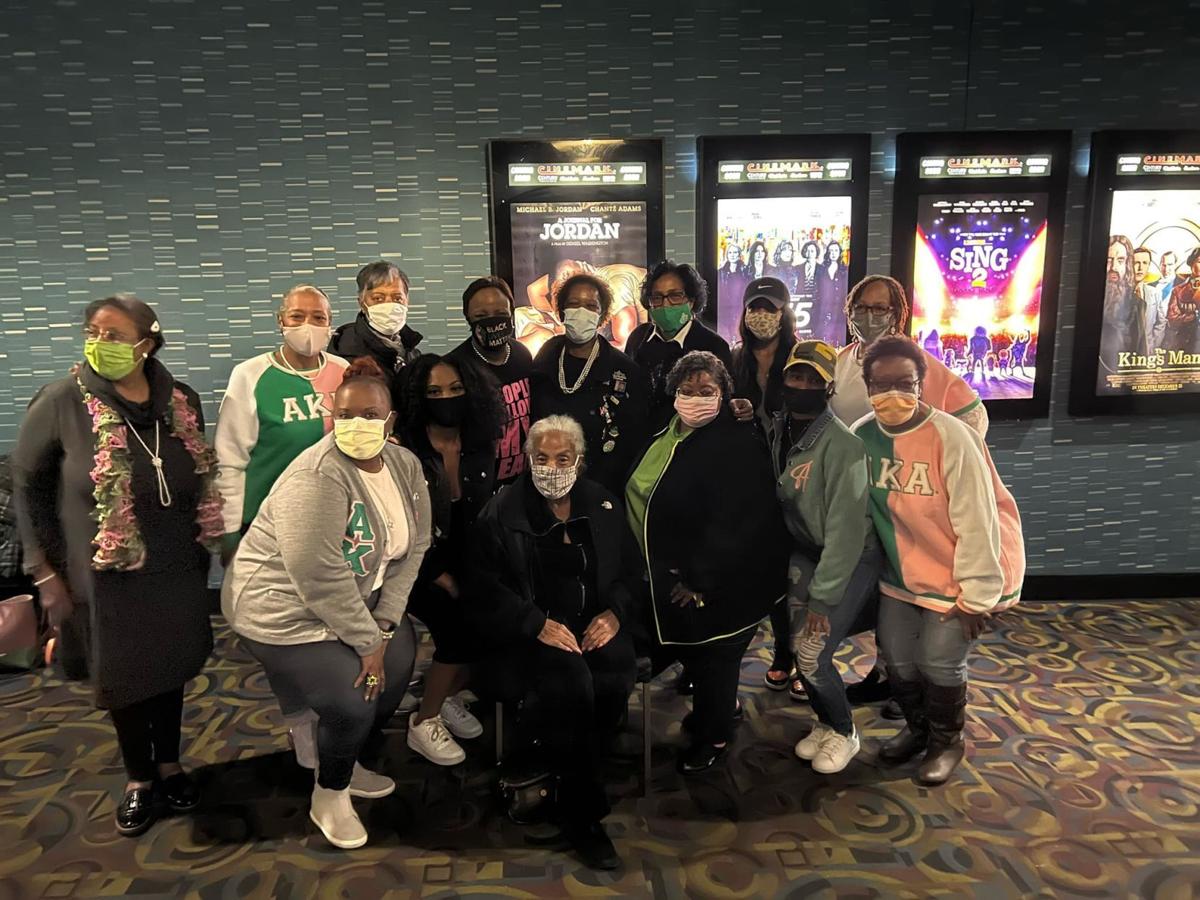 The Omega Omega Chapter is the largest graduate chapter in Philadelphia and has over 550 members. —Submitted photo

The mission of the Omega Omega Chapter is to uplift people and give service to all mankind.

The Omega Omega Chapter is the largest graduate chapter in Philadelphia and has over 550 members. —Submitted photo

The holidays are here. It’s the season when many take the time to be thankful and celebrate. In Philadelphia, women that wear a lot of green and pink will be celebrating more than the holidays. The ladies of the Alpha Kappa Alpha Sorority, Inc. Omega Omega Chapter will be celebrating their 95th anniversary. There are few organizations that have lasted that long, so this is a big milestone for the AKAs in Philadelphia. The Omega Omega Chapter is special. It is the first graduate chapter chartered in Philadelphia and this chapter prides itself in producing Alpha Kappa Alpha’s visionary founder Ethel Hedgeman Lyle, who served as Omega Omega’s first president.

Imagine the amount of change and evolution an organization has to undergo to exist for 95 years. The Omega Omega Chapters’ current president is Charlene Collins. She is the 30th President of the chapter. Born and raised in Philadelphia, Collins grew up in the Wynnefield section of the city. She attended Rosemont College in Bryn Mawr, PA where she was initiated at 19 years old into Alpha Kappa Alpha as an sophomore and furthered her studies at St. Joseph’s University where she joined the Omega Omega Chapter. Collins explained that the organization has evolved to have a greater impact and be a service to the community.

What started with twenty two women has expanded exponentially. The Omega Omega Chapter is the largest graduate chapter in Philadelphia and has over 550 members. Their youngest member is twenty two and the oldest is about to turn one hundred years old. “We pride ourselves in providing mentorship for the youth and we also ensure and support, their aspirations in post secondary education, we offer scholarships to high school students. We are advocates for voter rights. You will always see us actively involved in making sure people are registered to vote. Making sure people go out to vote. Mobilization. Also we’ve done a lot of work with gun violence within our city. We make sure we are on the pulse of the things plaguing our communities,” explained Collins.

The mission of the Omega Omega Chapter is to uplift people and give service to all mankind. They have cleaned up and helped beautify parks in Philadelphia, helped with urban gardening, credit repair, getting immigrants of color successfully transitioned to the city, supported the homeless and had events to help our youth be involved with the arts (which has been cut from a lot of school budgets). They aim to give a voice to the voiceless. All of this is volunteer work.

The Omega Omega Chapter has a lot to celebrate!

For more information on the organization, visit on their website at akaomegaomegachapter.com