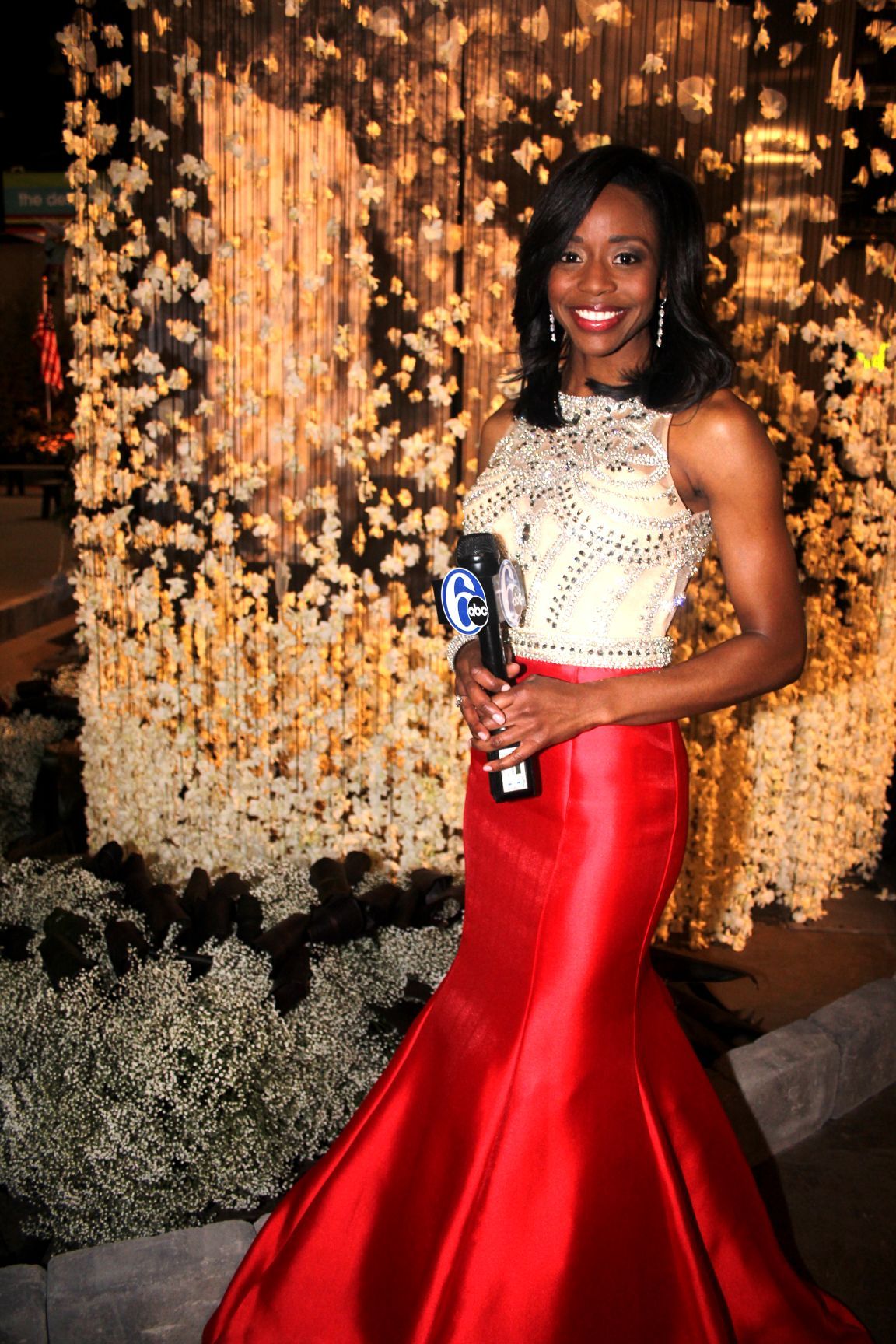 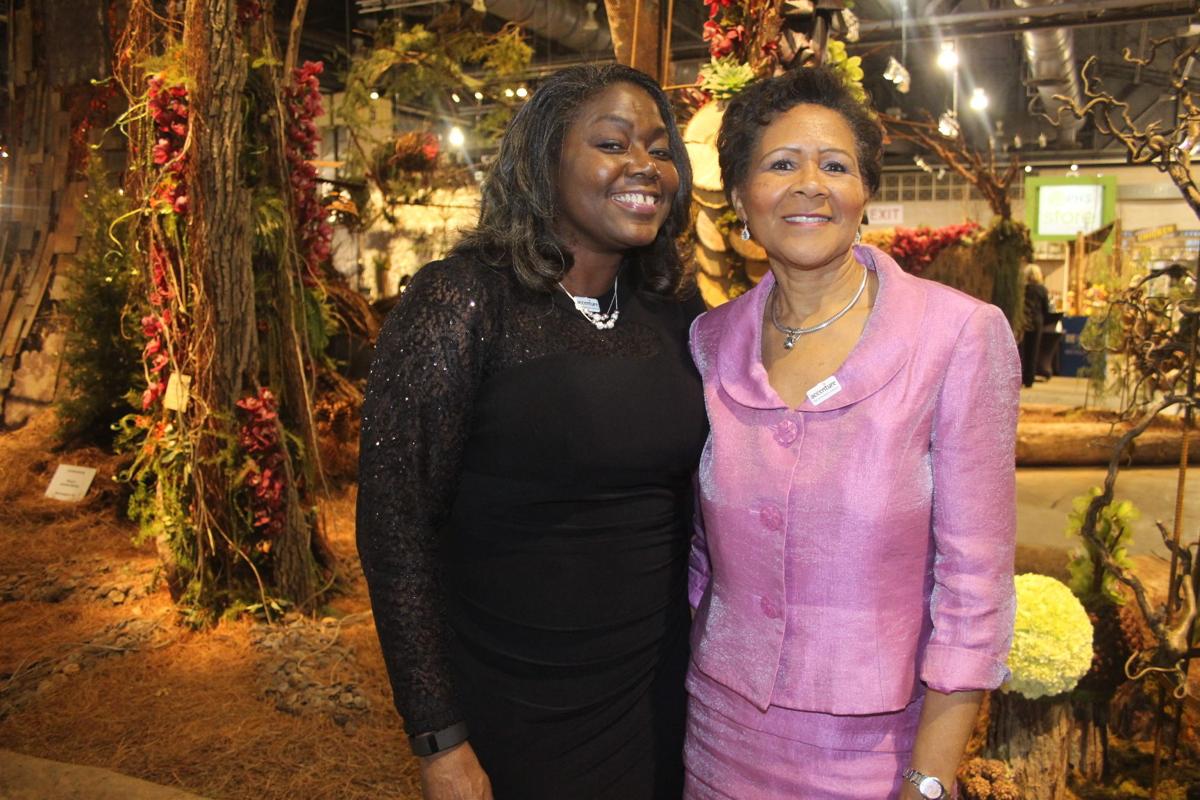 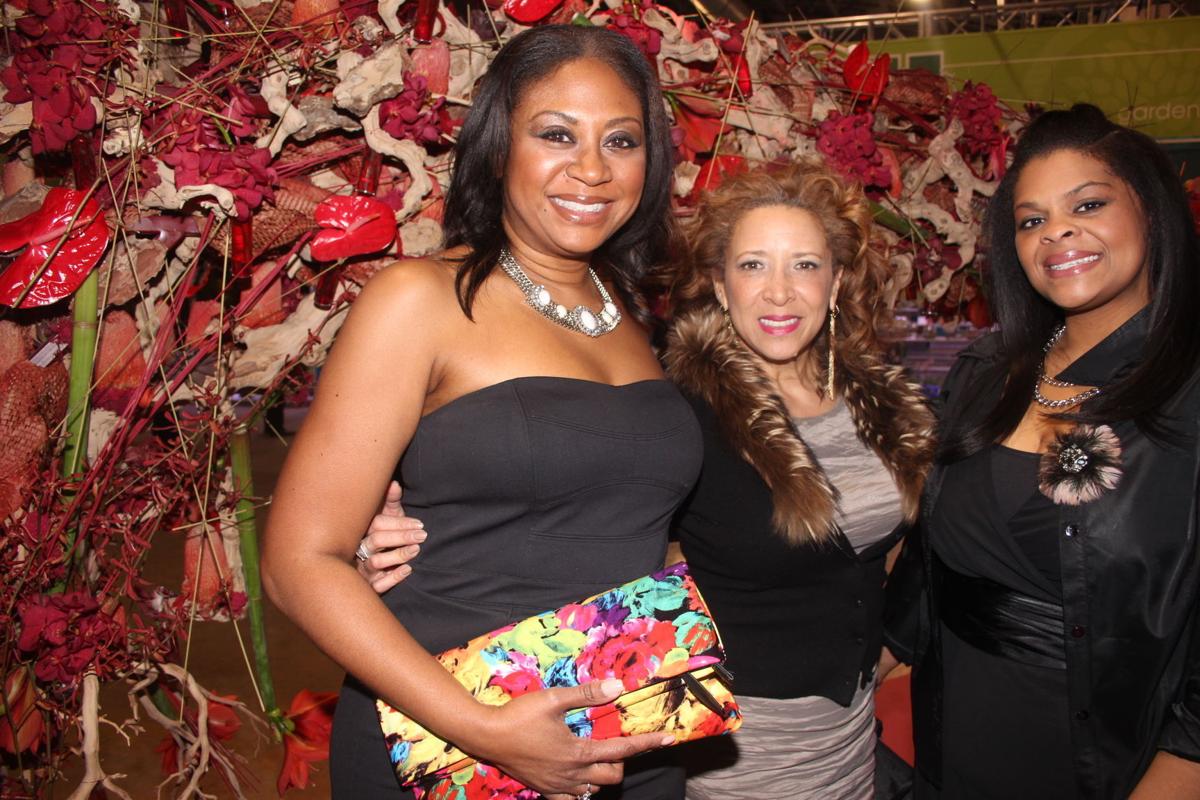 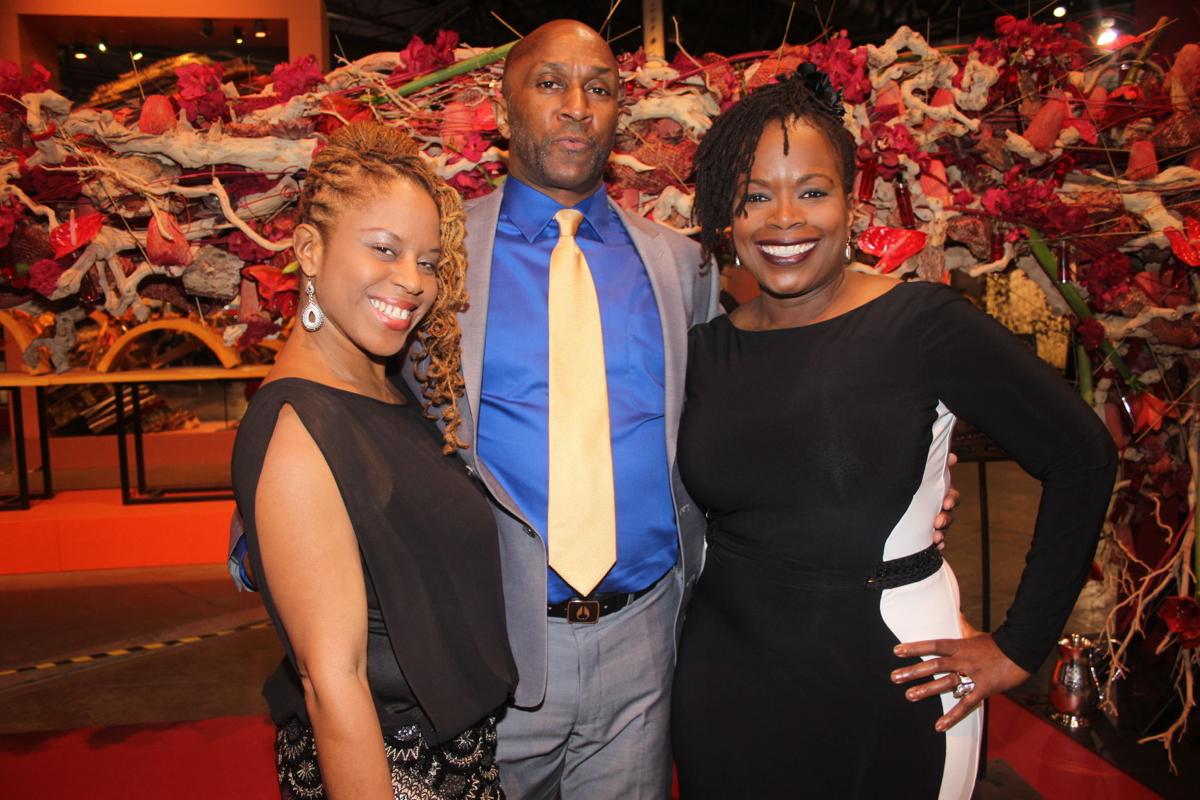 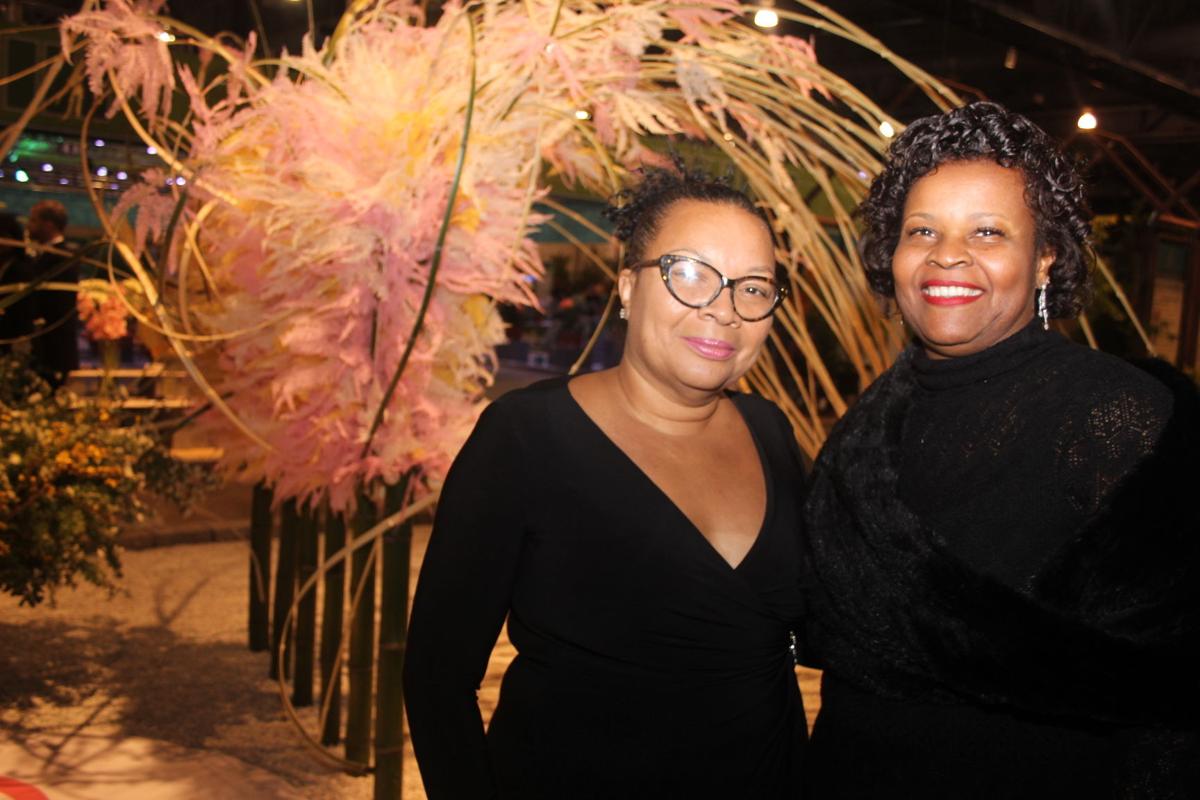 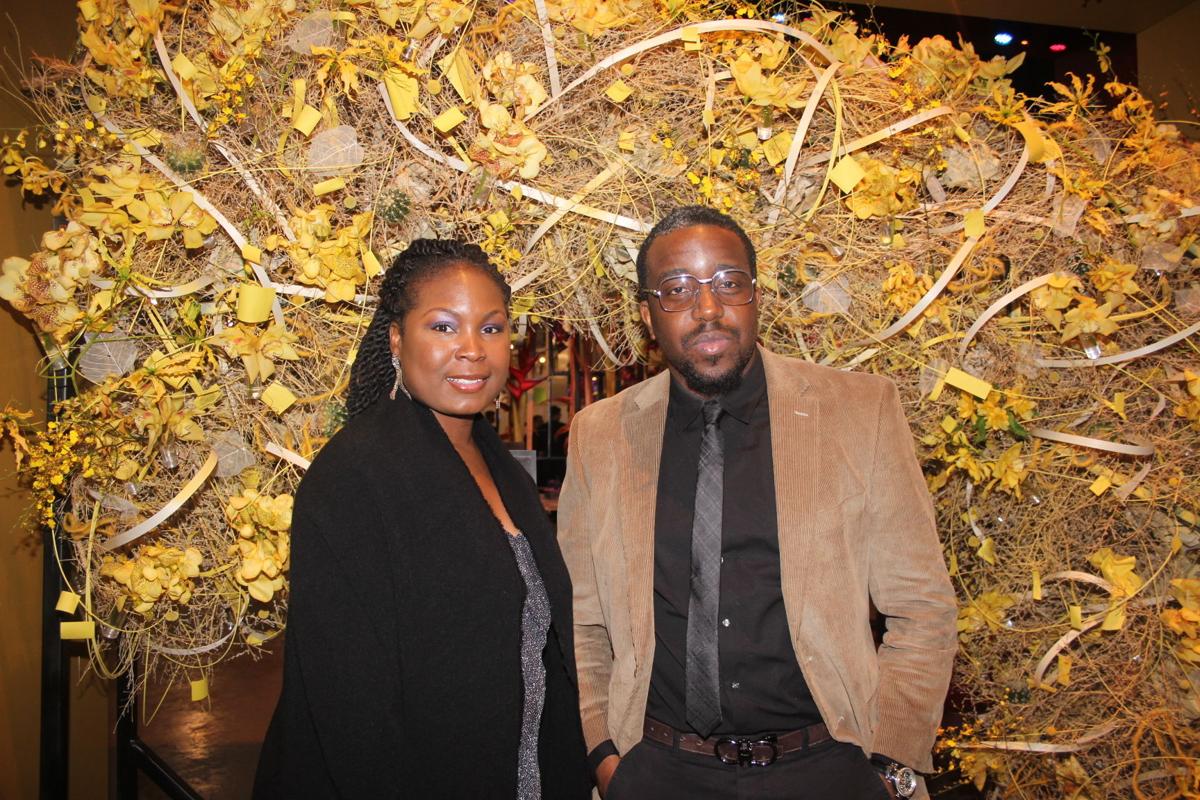 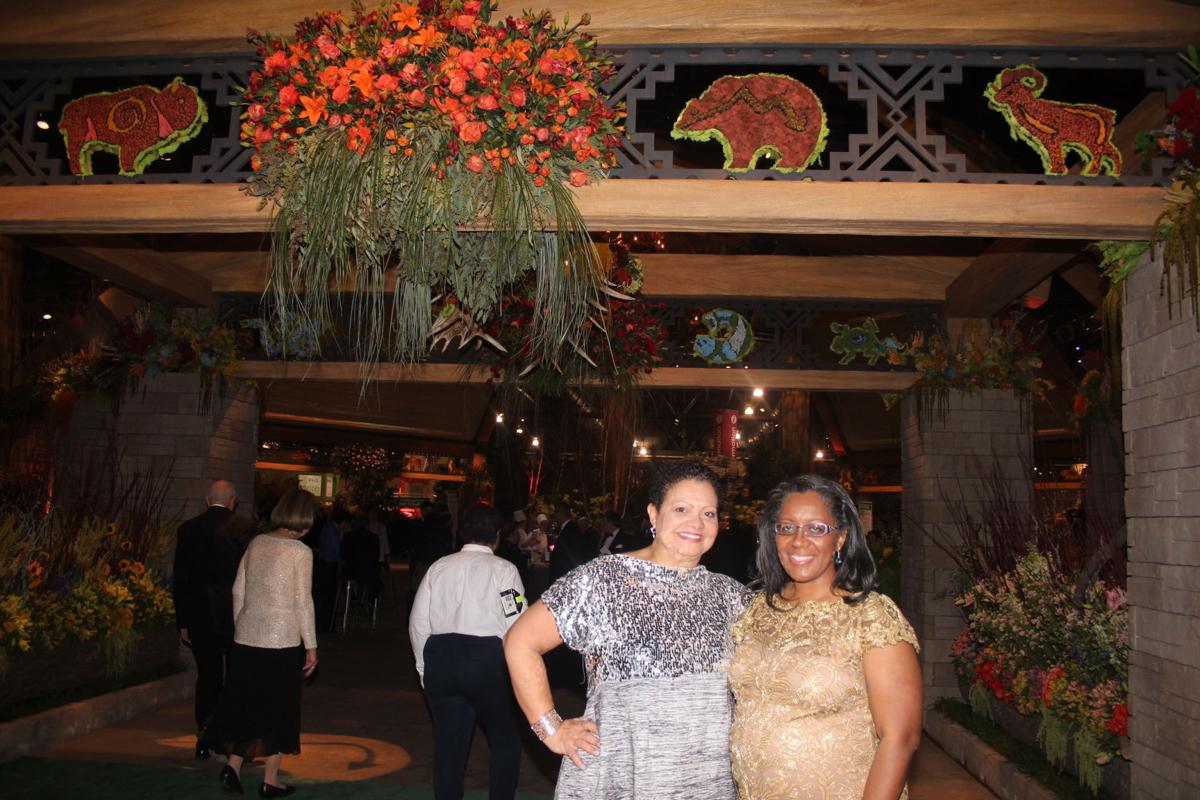 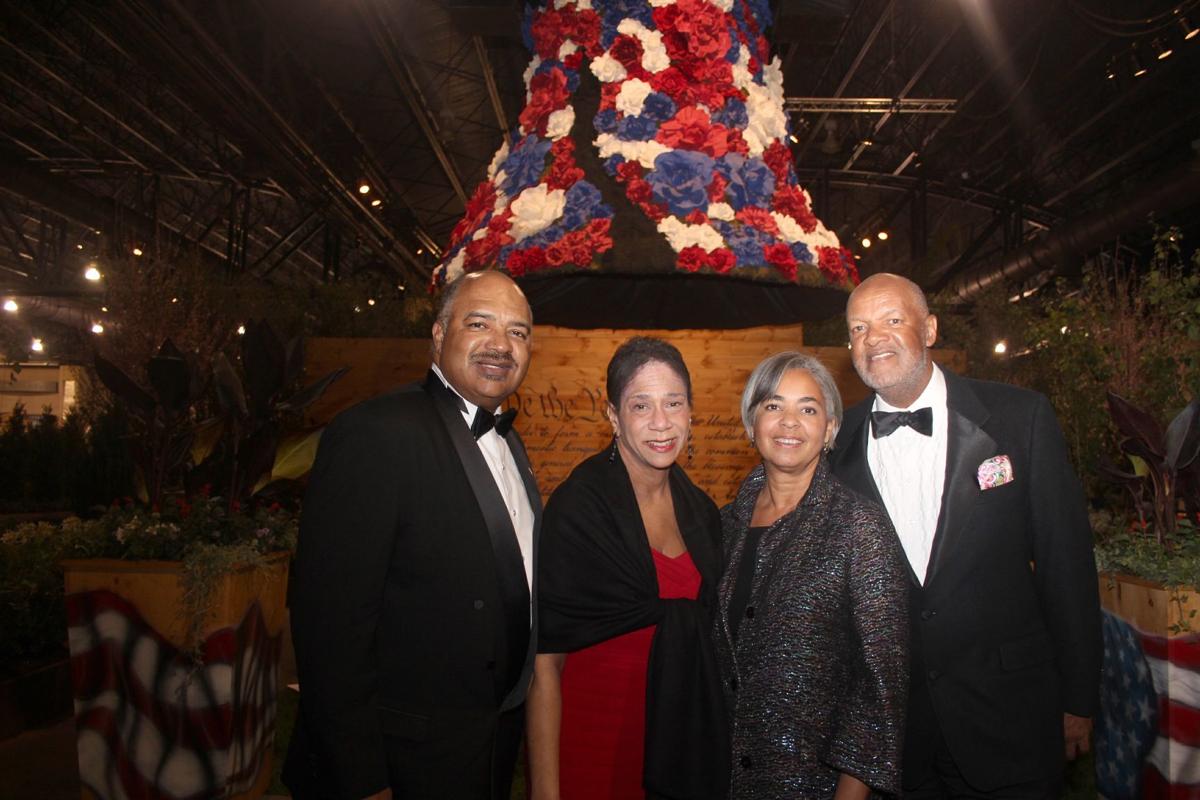 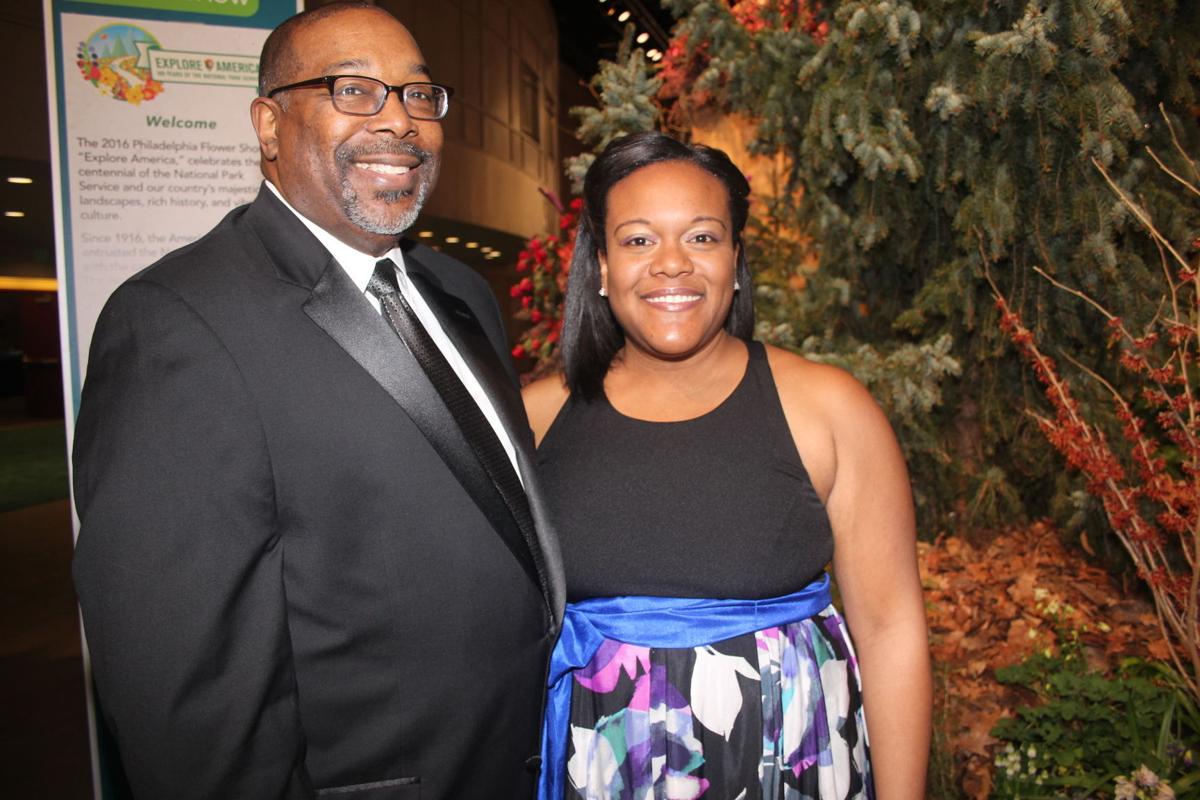 The 2016 Pennsylvania Horticultural Society (PHS) Philadelphia Flower Show’s Preview Party was held on March 4. The elegant black-tie affair is an annual omen to spring and horticultural wonder in Philadelphia. This year marked the 50th anniversary of the gala which was centered on the theme “Explore America.” Over 11,000 people were “Out & About” to celebrate this very special occasion at the Pennsylvania Convention Center.

Guests met Matt Rader, new president of PHS, at an elegant cocktail reception. They were able to view the “Best in Show Awards” presented to the top floral and landscape designers and enjoy live entertainment. Those “Out & About” had the first opportunity to see the beautiful designs and displays of the 188th Flower Show before it opened to the public with acres of landscape and floral exhibits inspired by our treasured national parks. Proceeds from the 2016 Preview Party benefited the year-round programs of PHS, including City Harvest, Philadelphia LandCare and Plant One Million.

Carol and Raymond V. Lawrence served on this year’s Preview Party Committee. Carol remarked, “It was an honor for Raymond and me to co-chair this event with Denise and Craiger M. Drake Jr. and Amy and R. Putnam Coes. The energy and enthusiasm was shared with Thomas C. Woodward, chair, and honorary chairs Dorrance H. Hamilton and Frances D. Wolf. We are thrilled to have been a part of this wonderful Philadelphia tradition.”

Kudos are also extended to Leslie Anne Miller, who did an excellent job as 2016 PHS Philadelphia Flower Show Chair.

The Philadelphia Flower Show features exhibits showcasing many clubs and individual entries from throughout the Delaware Valley. They include Our Garden Club of Philadelphia and Vicinity. My friend and Girls High classmate, Michele Lewis-Bell Roberts has quite a legacy. Her paternal grandmother, the late Thomasine Entzminger Lewis, was one of the founders and the first African American to sit on the board of the PHS.

Michele shared, “My mother, the late Jean Hardwick Lewis, was a past president who was very passionate about Our Garden Club of Philadelphia and Vicinity. She was the visionary who encouraged the club to first exhibit in the PHS’s Flower Show in 1974. This year marks the 42nd anniversary of the club’s entry into the Philadelphia Flower Show. My mother won numerous ribbons for her miniature arrangements in the small niche category at the annual show. In prior years my aunt, the late Betty Lewis Spencer, and my godmother, the late Vida T. Carson, whose daughter, Carol Carson, is a treasured friend, were also members. Pauline Fonville, is another Philadelphian who is a part of this wonderful history.”

Throughout its history, Our Garden Club of Philadelphia has competed and excelled in various categories. The club’s current president, Lorraine Moore, and exceptionally talented members such as Dr. Wilfreta Baugh can be proud. It is my hope to write about all of these artistic architects of nature in the future.

Mariska K. Bogle is a loyal fan of the Philadelphia Flower Show. She said, “The staging is absolutely spectacular. That’s why people travel from around the world to attend the largest indoor flower show in the country. The exhibits and displays are magnificent and represent the best of the best.”

The Philadelphia Flower Show is a jewel in our city’s crown. Congratulations and thank you to all involved for this breath of fresh air.