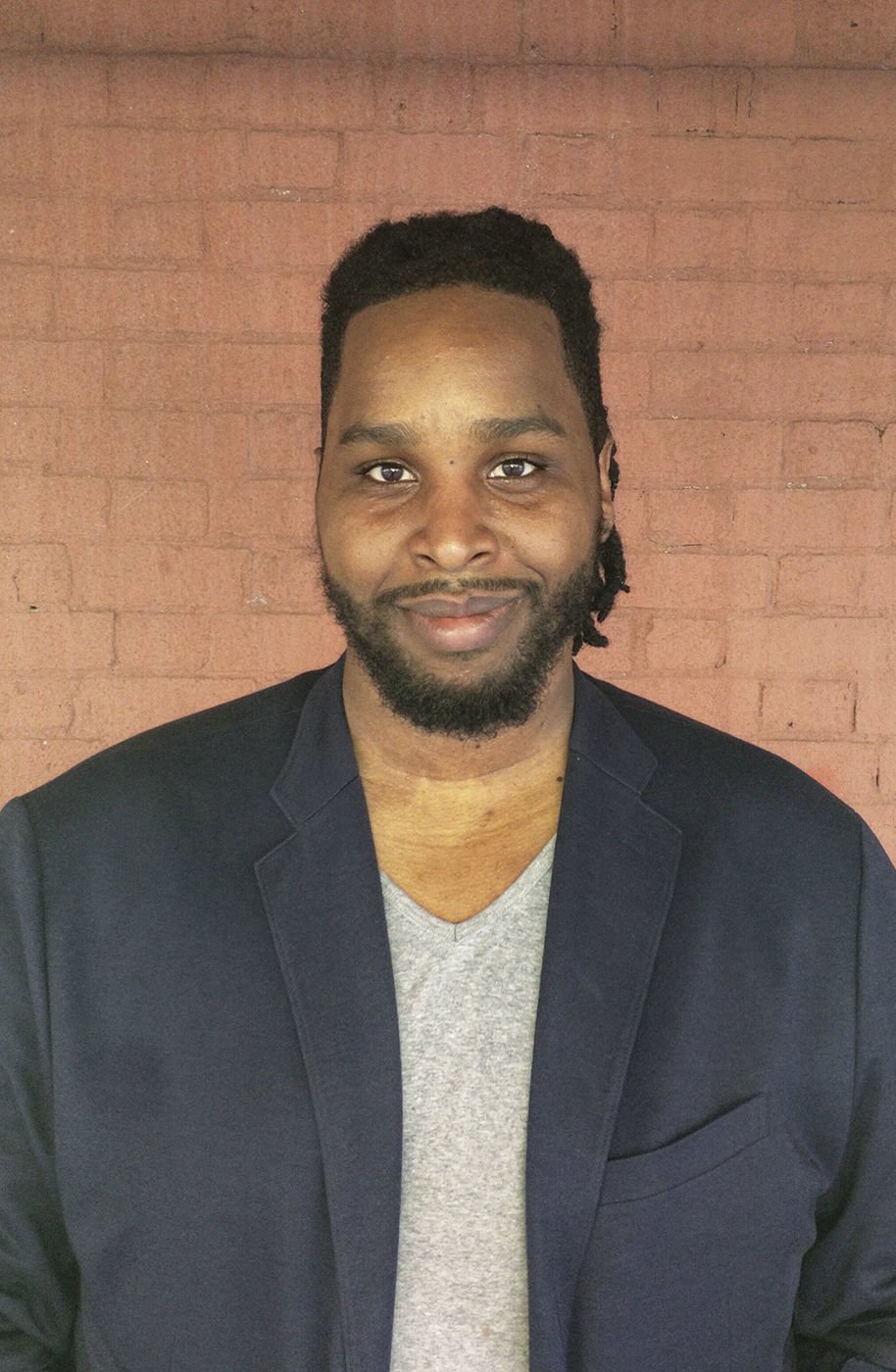 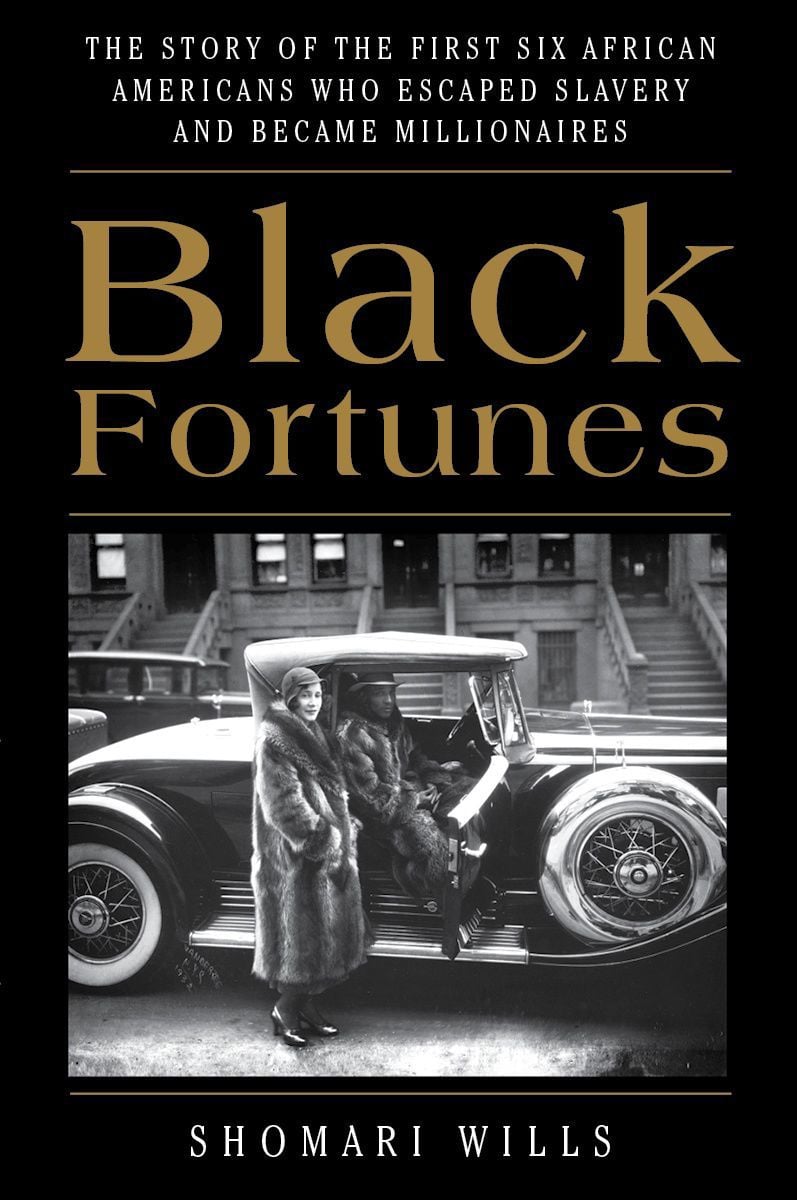 According to the book flap, “immediately following Emancipation, there were 4,047 millionaires in the United States.

— and six of them were African American. — Submitted Photo

According to the book flap, “immediately following Emancipation, there were 4,047 millionaires in the United States.

— and six of them were African American. — Submitted Photo

A little-known chapter in American history is the story behind the birth of America’s first Black business titans. “Black Fortunes: The Story of the First Six African Americans Who Escaped Slavery and Became Millionaires” (Amistad; $26.99) by Shomari Wills is the little-known history about these remarkable men and women who hailed from the last generation of slavery.

According to the book flap, “immediately following Emancipation, there were 4,047 millionaires in the United States — and six of them were African American.

The entrepreneurs discussed in the book include: Mary-Ellen Pleasant, who first made her money during the Gold Rush and used it to fund John Brown’s raid on Harpers Ferry, and support suffrage and civil rights activism; Robert Reed Church, who escaped slavery to become one of the largest landowners in Tennessee; Hannah Ellis, the mistress of a white New York millionaire who used the money given to her by her lover to turn Harlem into an enclave for the city’s Black residents; Mississippi school teacher O.W. Gurley, who turned a stretch of land in Tulsa into a town for wealthy Black professionals that would become known as the “Black Wall Street”; orphan and self-taught chemist Annie Turnbo Malone, who developed the first national brand of hair care products and Madam C.J. Walker, Turnbo Malone’s employee, who would earn the title “America’s first female Black millionaire.”

“When people think of Black millionaires, they think of Madame C.J. Walker [but] Annie Mallone was a millionaire before Madam C.J. Walker,”shared Wills recently during a Book Studio 16 interview.

“She started a hair care product line around 1901-02, and she actually gave C.J. Walker a job. In 1903, C.J. Walker broke away from her and started a rival brand [but Mallone] was her antecedent and a rival like Microsoft and Apple for the Gilded Age. I don’t think she’s been highlighted in a way that she really deserves. She was an outstanding person on her own. She was an orphan, and opened the largest orphanage in St. Louis at the time and gave massive amounts of money. She sponsored two students at every historically Black college in the United States when she was alive. She was a remarkable person.”

The accomplished individuals whose lives are recounted in “Black Fortunes” attained the highest level of financial success, yet each was attacked, demonized, or simply swindled out of their money. By telling these overlooked stories, Wills preserves the legacy of these pioneers.

“We hear a lot about, ‘The book is dead’ and long-form [writing] is over and maybe people have slightly shorter attention spans, but I was very happy to tell this story in this form because I don’t think I could have told it in another form,” explained Wills. “It takes place over 100 years and there are only a few photographs of these people, and I have some in the book. I was really happy to do this story in a book and bring it to life that way.”

Wills has worked for “CNN” and “Good Morning America,” and has a BA in English from Morehouse College and an MS in journalism from Columbia University, where he was named a Lynton Book Writing Fellow.