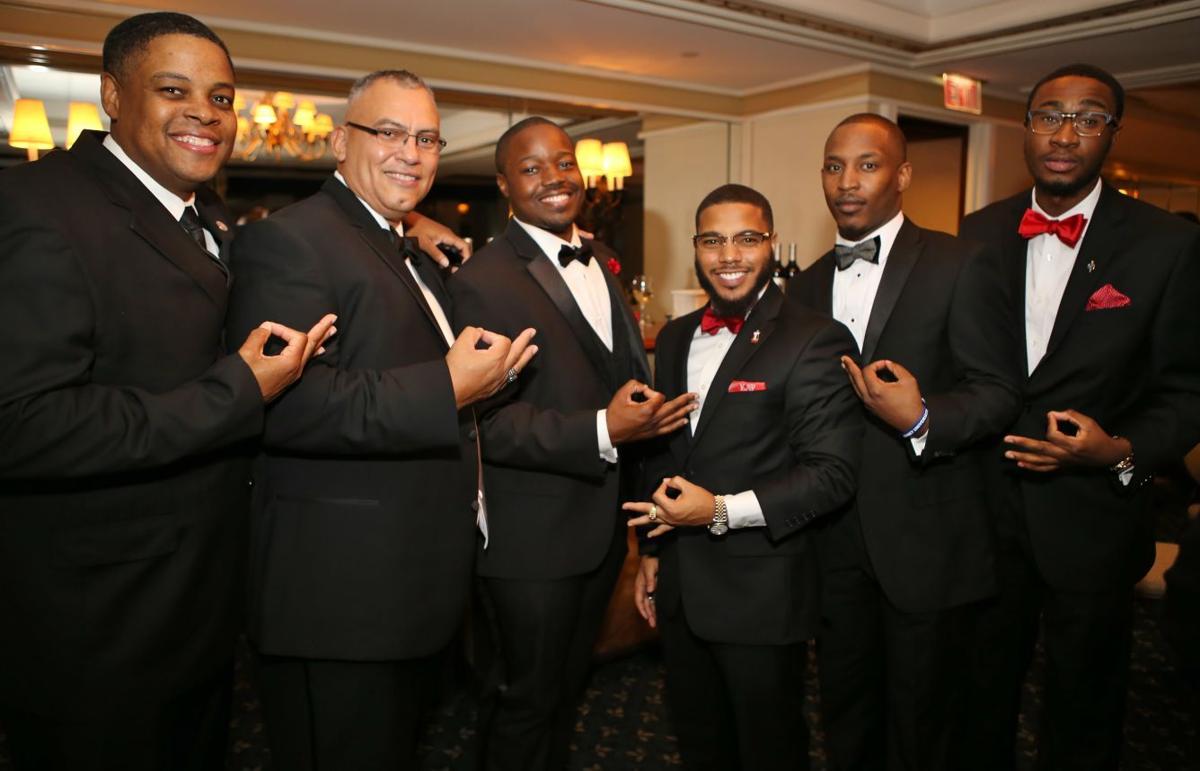 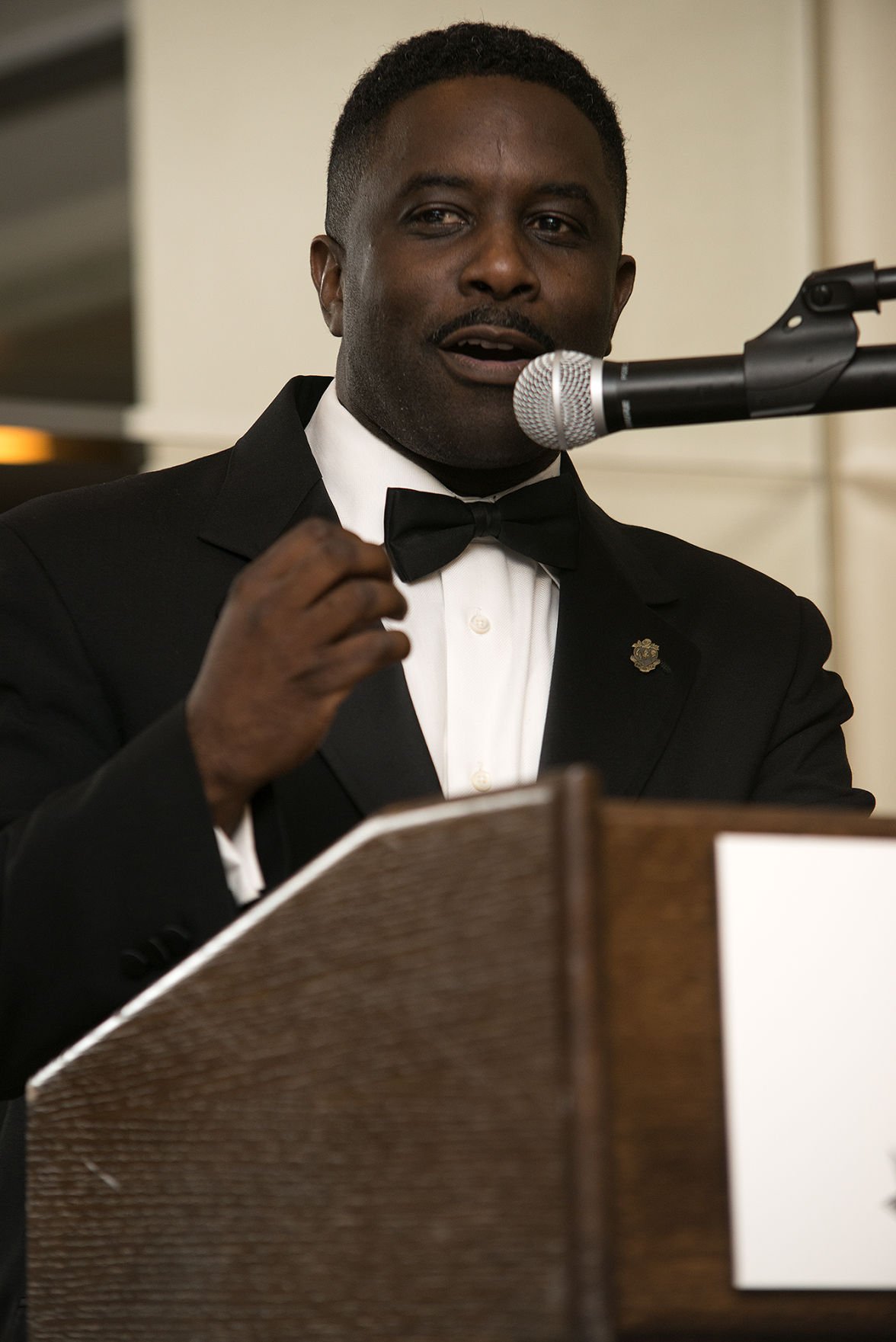 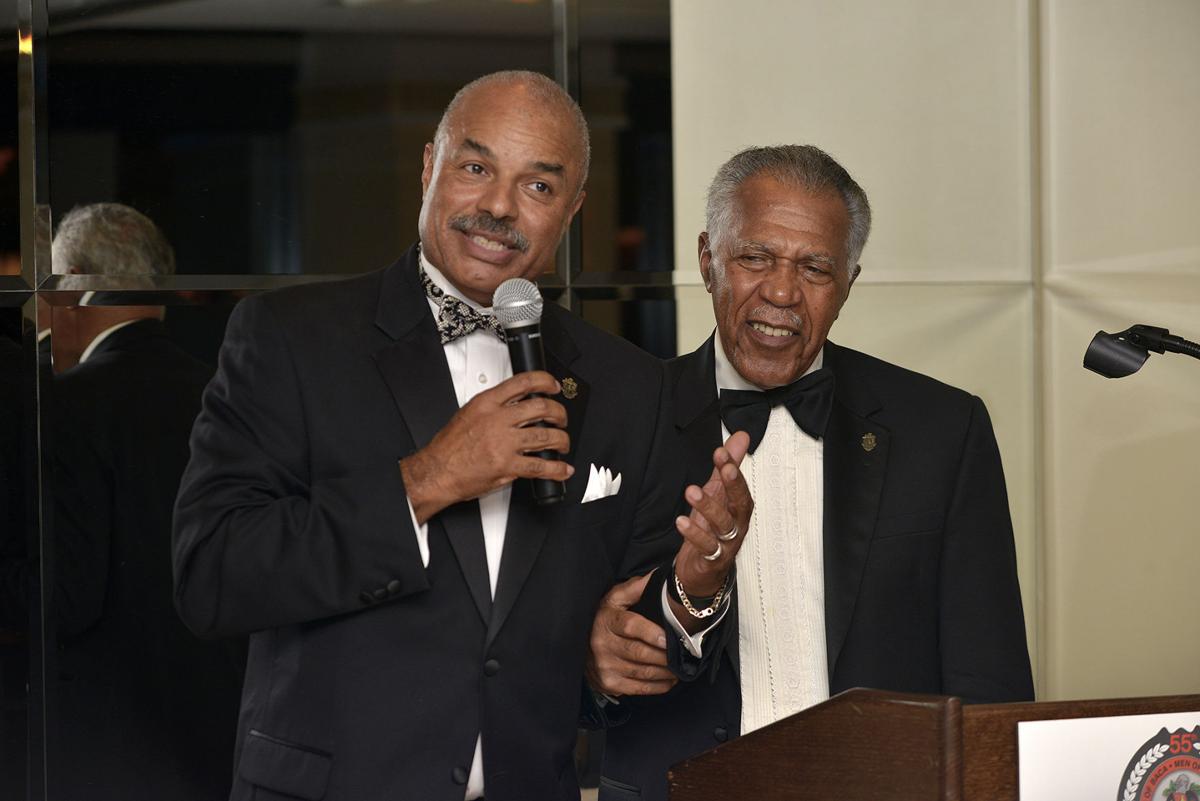 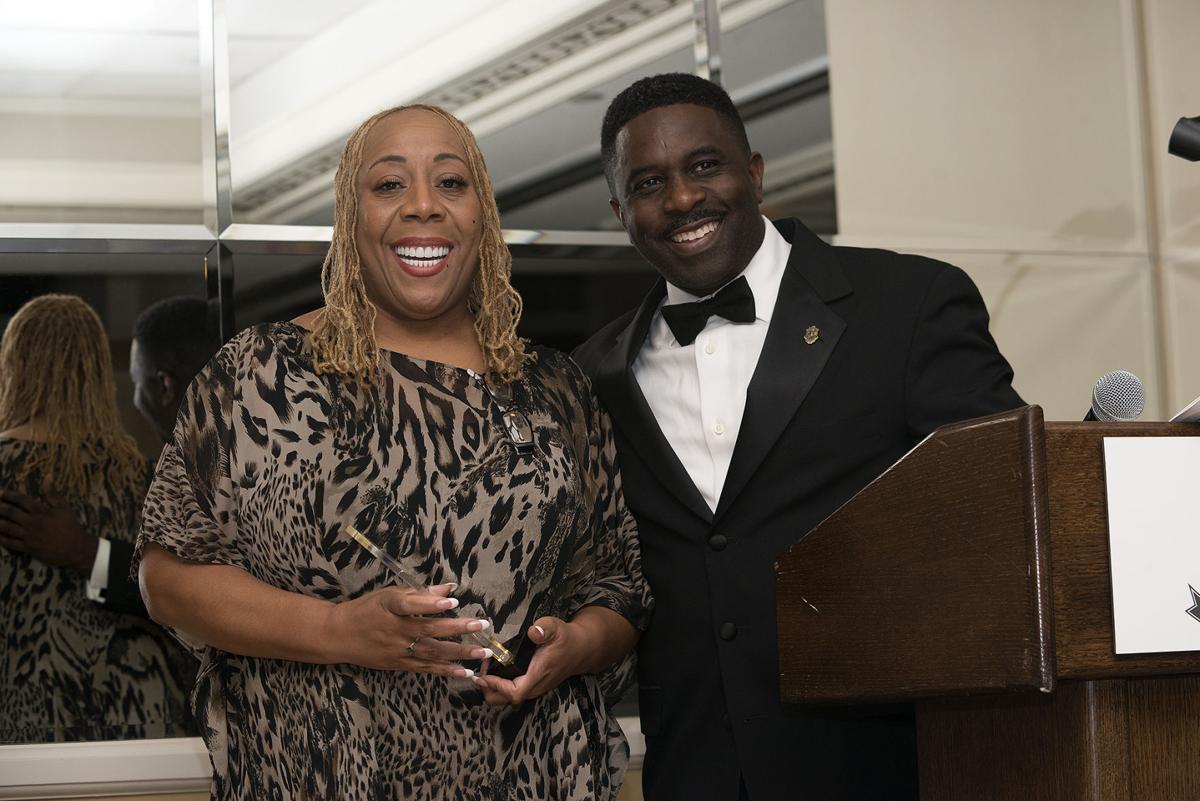 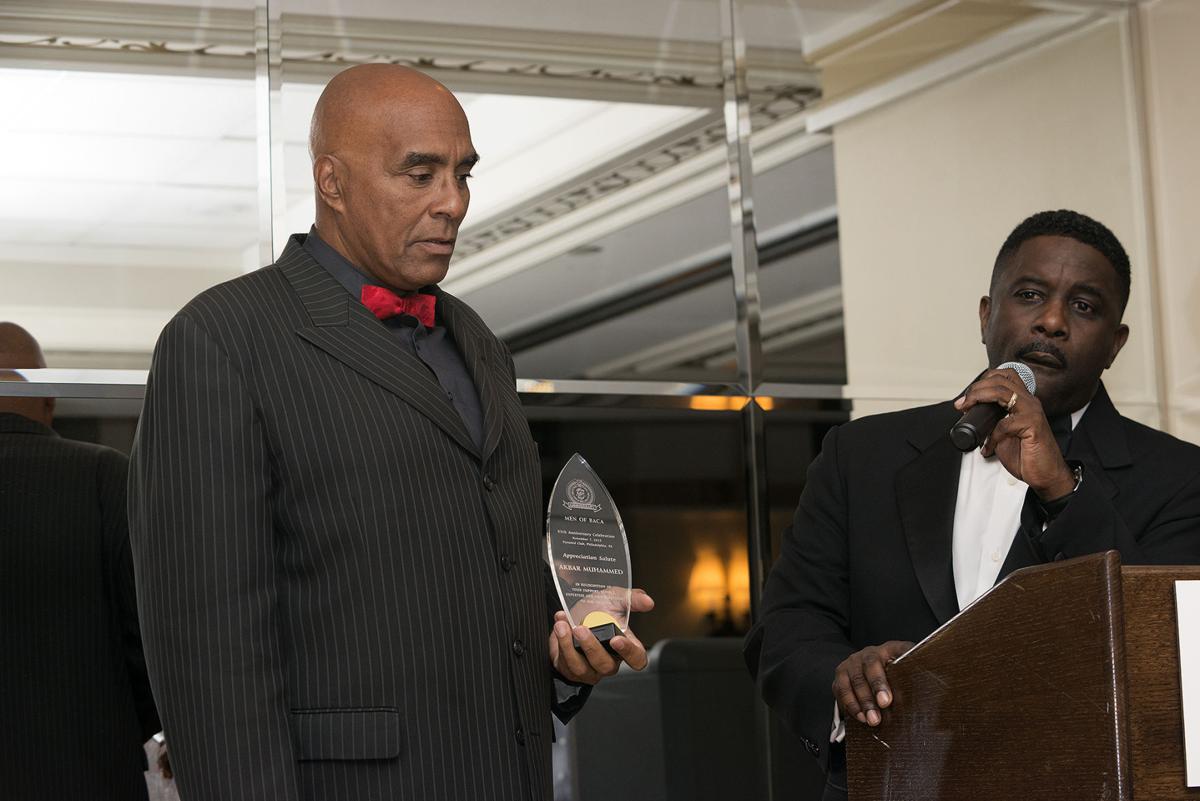 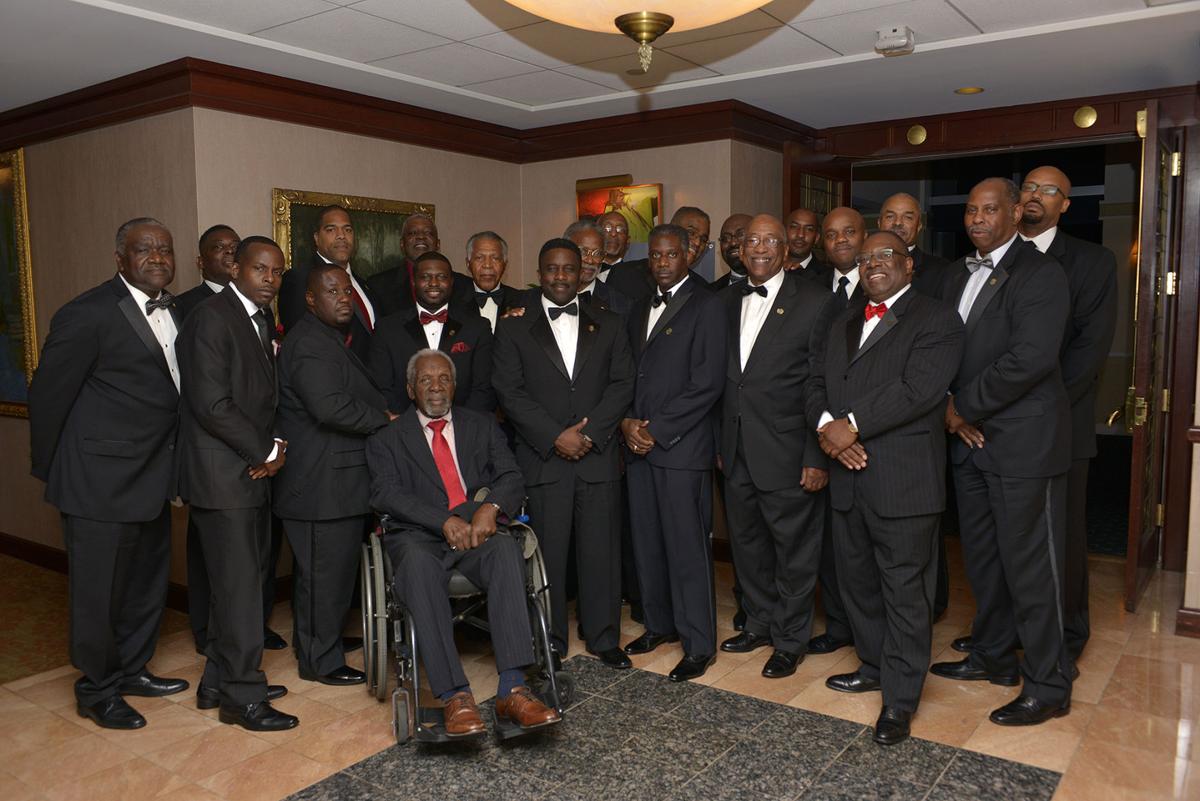 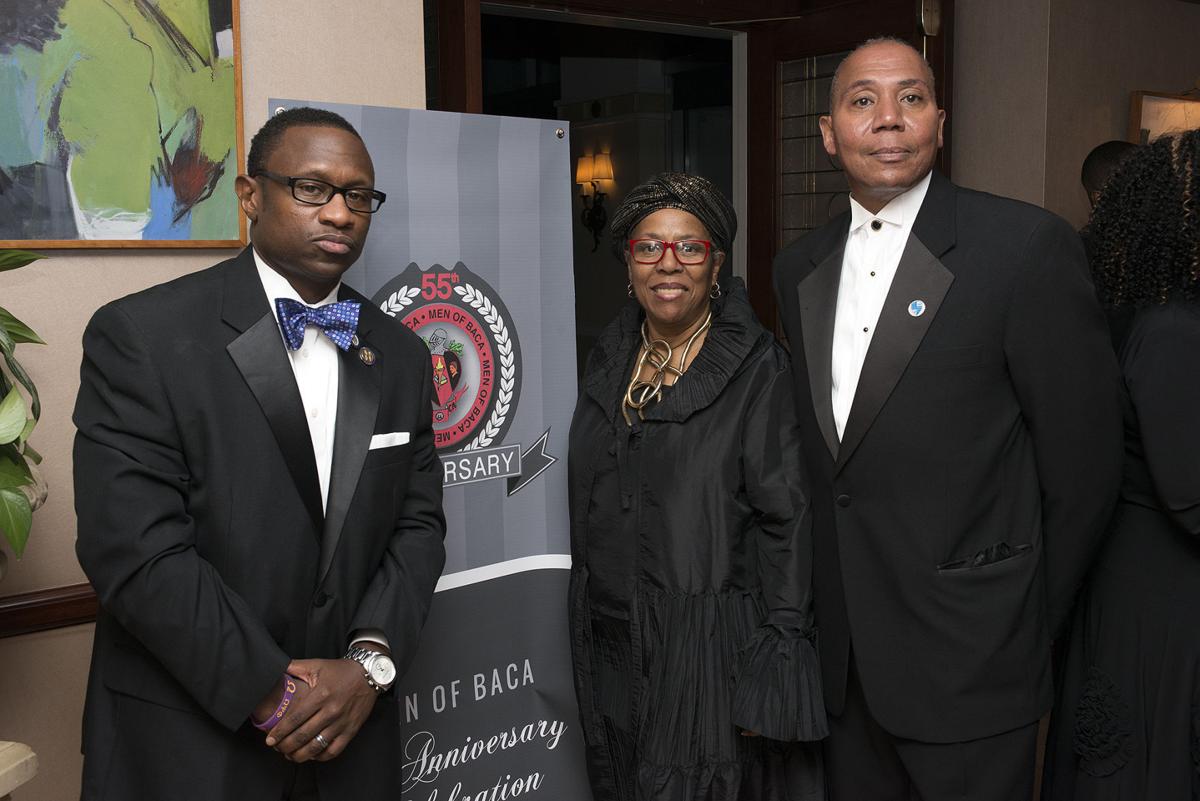 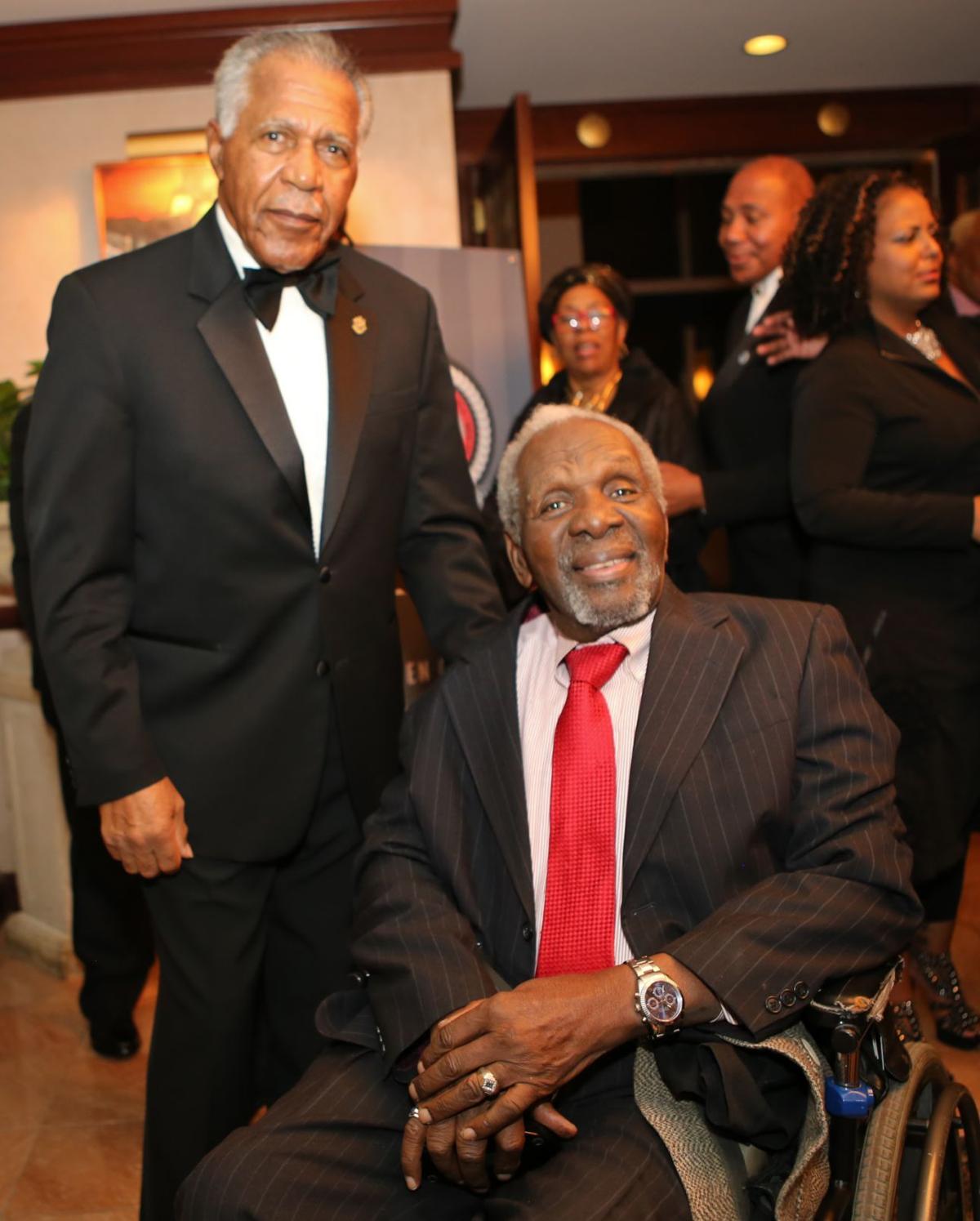 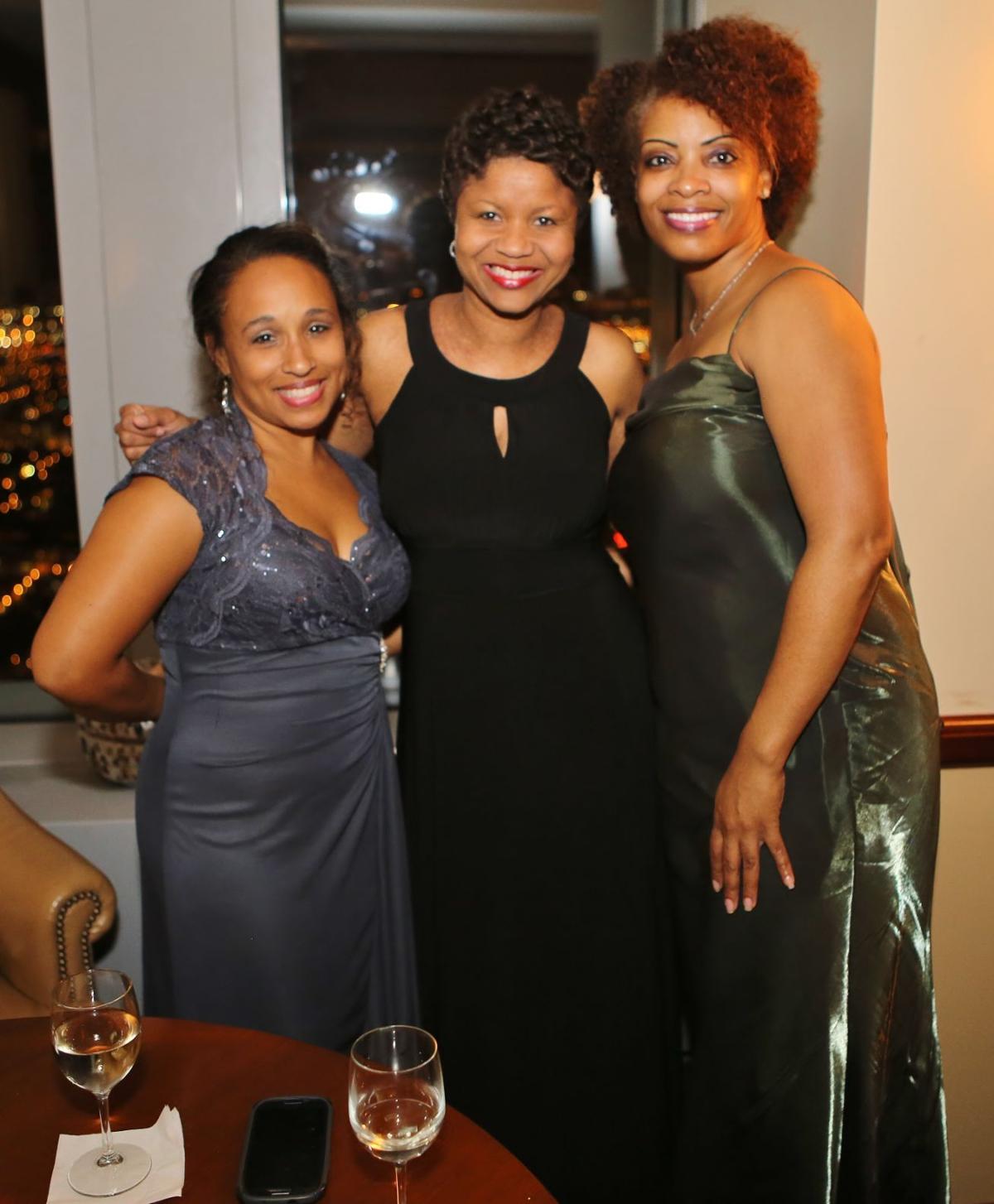 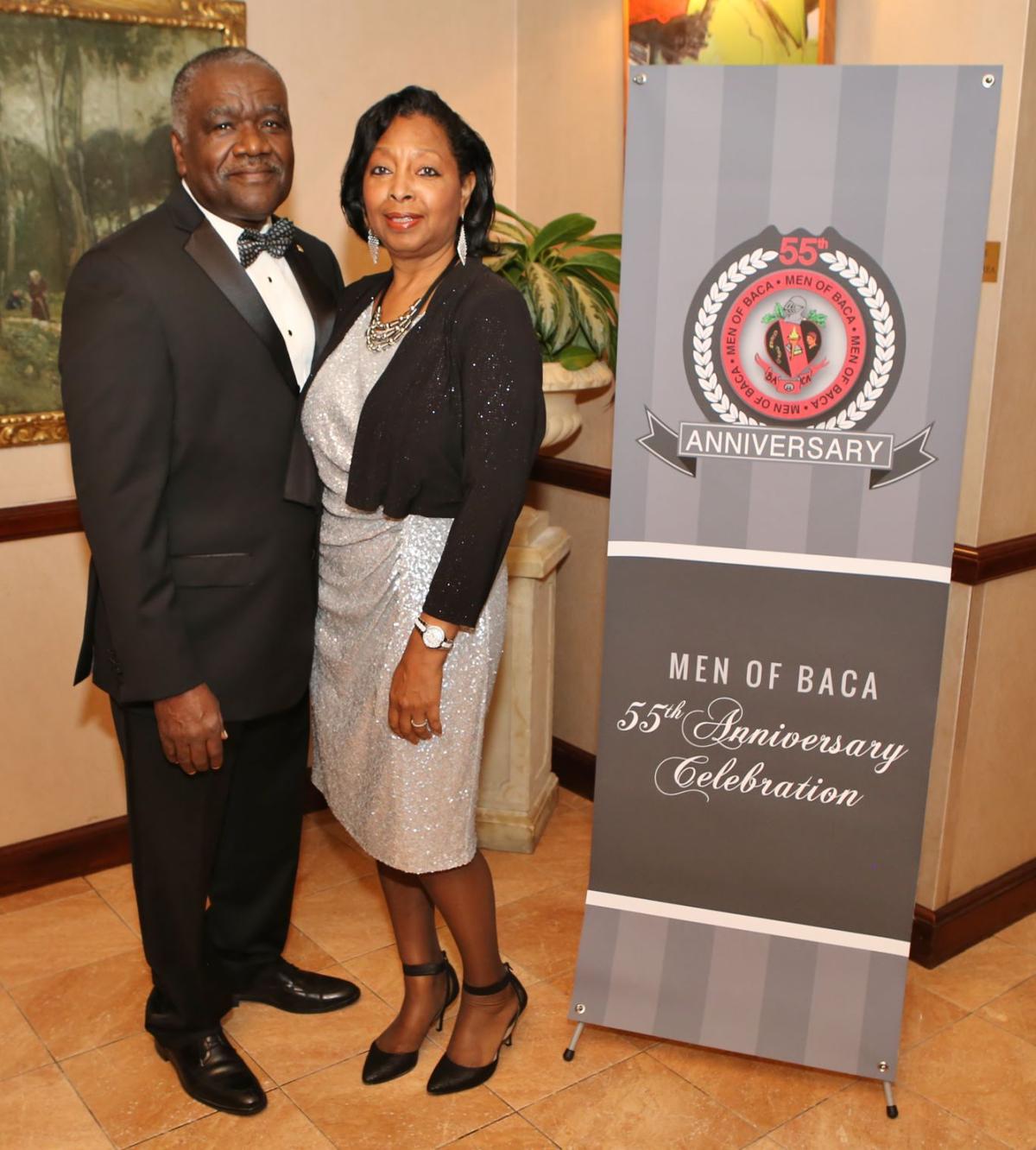 The Men of BACA recently celebrated its 55th anniversary at the Mellon Bank Center, Pyramid Club. The black-tie celebration was a huge success. Men of BACA President Kevin Guile said, “It was a great pleasure and honor to be able to preside over the 55th anniversary celebration in recognition of the great service and accomplishments of The Bronze Association of Cultural Advancement, well known as The Men of BACA and also affectionately known as ‘The Loyal Sons of Cheyney.’

“As we mark more than five decades of existence, I applaud the efforts of the many BACA members who have laid the foundation in setting a major precedent of Cheyney alumni organizations in giving back to their alma mater, whether through financial support, mentoring programs and/or administrative support,” Guile continued. “The Men of BACA have quietly given over $900,000 in its totality, which includes scholarships, grants and donations to over 70 organizations with the main benefactor being Cheyney University.”

Highlights of the 55th anniversary, with Montague as master of ceremonies, included an enjoyable cocktail reception with live jazz and a wonderful five-course dinner.

It was an honor to have distinguished founding members Donald McMichael and James Washington as keynote speakers on this auspicious occasion.

The Men of BACA was founded in 1960. The 18 founding members of the Philadelphia-based organization were graduates of Cheyney University and members of Kappa Alpha Psi Fraternity, Inc. The mission statement of the organization is, “To offer services to the African-American community in any area in which we are qualified and prepared to serve.”

One of the original goals of the Men of BACA was to provide aid for students at their alma mater, Cheyney University. Men of BACA is the largest contributor of any Cheyney alumni organization. Scholarships and grants totaling over $900,000 have also been provided to students attending 14 other colleges and universities and to more than 70 organizations, including the United Negro College Fund, the Tom Joyner Foundation, the Children’s Hospital Foundation and various churches, high schools and elementary schools to name a few.

Congratulations to the 55th Anniversary Celebration Committee co-chairmen Milton Robinson and Andre Norwood and committee members Farmer, Flynn, Jordan, Sam Patterson and Clarence Williams, who did a fantastic job on this milestone event and all members of the Men of BACA.