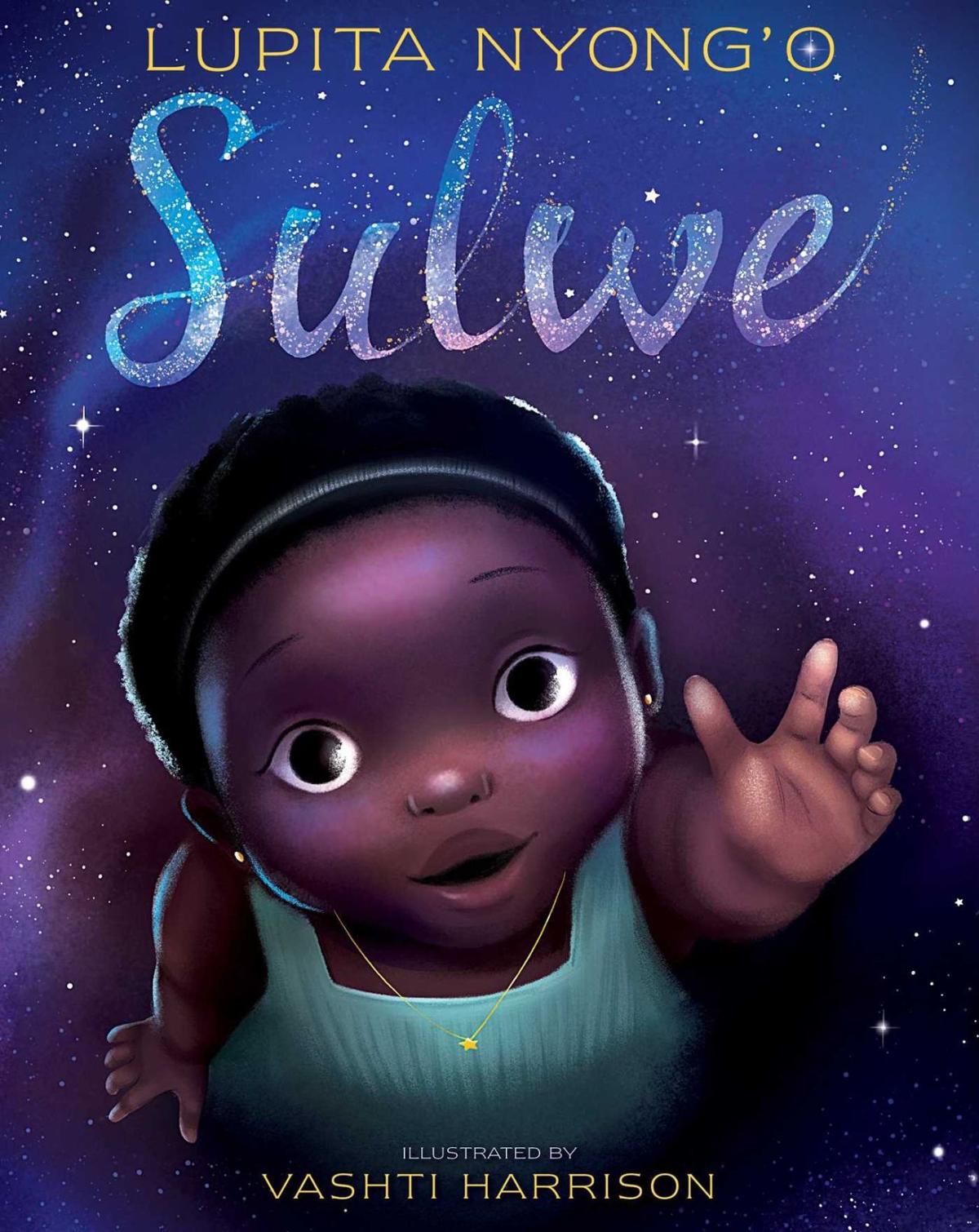 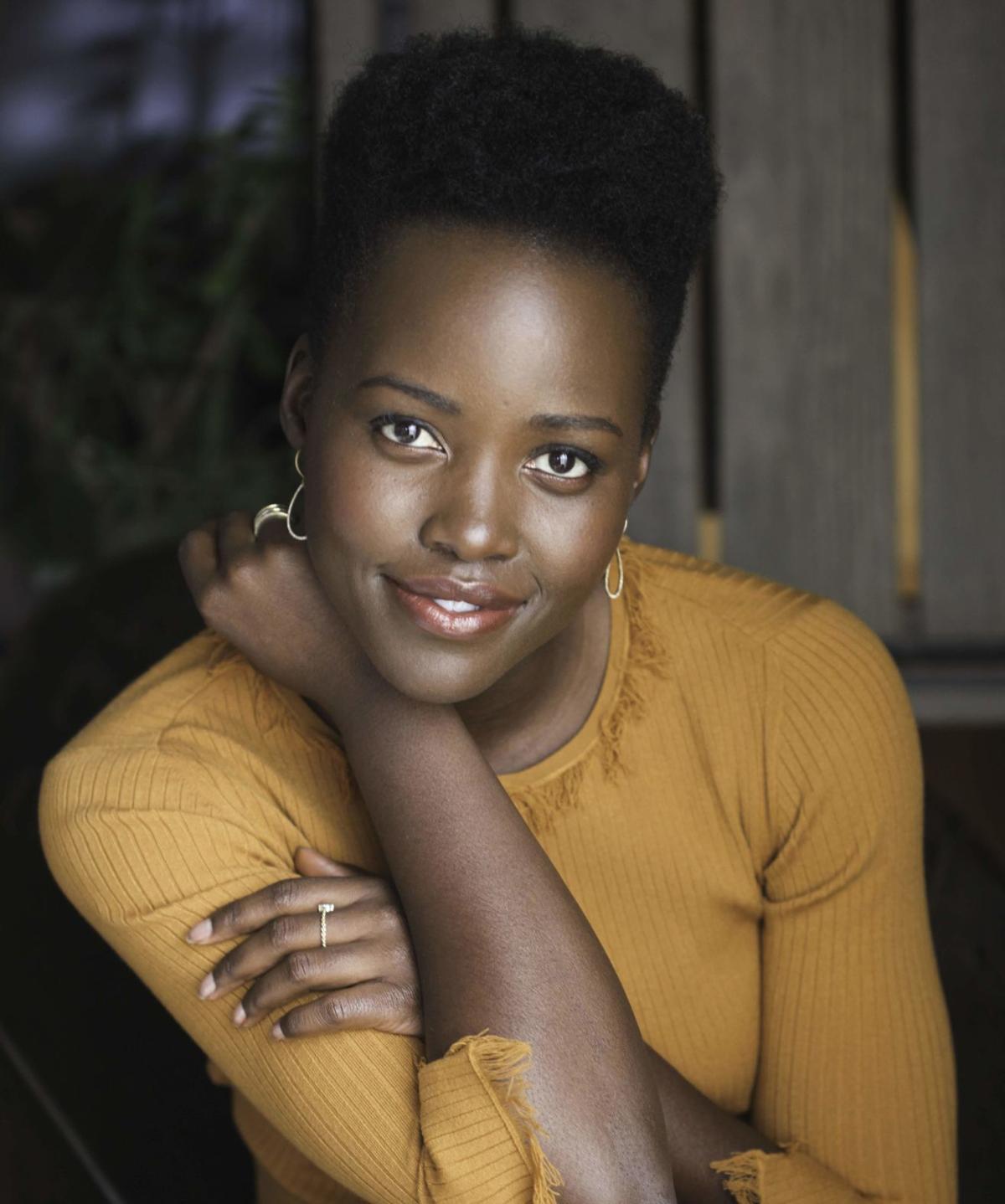 Other kids can be so mean.

In your classroom, they call you names and whisper bad things. On the playground, they tease you, and it hurts your feelings. You wish you had more friends, and that things were different. But in the new book “Sulwe” by Lupita Nyong’o, illustrated by Vashti Harrison, life can change, and it starts on the inside of you.

For a long time, Sulwe hated her skin.

It was dark as midnight and because of it, she didn’t look like anyone else in her family. Her mother’s skin was as bright as the day. Sulwe’s father was like sundown, and her sister was like “high noon.” Almost nobody at school was dark-skinned like Sulwe, either, and they called her names for it.

Sulwe’s sister had all kinds of friends. Sulwe had almost no friends, and it wasn’t fair.

Maybe, she thought, she could scrub the dark away but ouch! That didn’t work.

Maybe Mama’s makeup would help make her skin lighter but it just made a mess.

She tried to eat bananas, white bread, and other light foods but that just made her full.

Praying didn’t work, either, and when Mama saw that Sulwe was sad, she tried to help. Mama reminded Sulwe that her name means “Star” and that a star’s brightness comes from the inside. Beauty comes from inside, too, and “it begins with how you see yourself ...”

All that day, Sulwe thought about what Mama said. Could it be that there was light inside her darkness? Was there beauty in skin like midnight? She thought and she thought, and she fell asleep thinking about Mama’s words.

Not long after Sulwe’s eyes closed, they opened again! There in the middle of her room was a shooting star, inviting her on a journey where dark and light were sisters and the people learned that everything was wrong if they didn’t have both.

Was that a lesson Sulwe could use?

Definitely, yes. And if your child has started to notice skin tones, this is a book she can use, too. “Sulwe” tells a wonderful tale of differences and loving the skin you’re in.

You aren’t going to see that, though, until later. No, much like the story itself, the first thing you’ll see is the outside of “Sulwe,” and it’s absolutely beautiful. Indeed, the illustrations by Vashti Harrison almost glow, and you may have a hard time keeping your hands off.

Go ahead, though, and open the book. There, author Lupita Nyong’o tells a child’s tale that, she says in her end-of-book author note, is somewhat autobiographical: like her character, she was teased for being “night-shaded.” Nyong’o goes on to offer advice to children who wish to be lighter-skinned, or who are bullied for being who they are. Not only is this comforting, but it could serve as a great conversation-starter.

Give this book to your child, read it aloud, and enjoy the gorgeous artwork, too. “Sulwe” is a book you’ll both love, as a beautiful story loaded with meaning.

Robyn Crawford book on Whitney Houston is packed with scandal

You saw that coming.

Book review: 'The Pretty One' looks beyond disabilities

It’s what’s inside that counts.

'Yellow House' is big on story and sorrow

The chair you now sit in was once occupied by someone else.

You got the whole package.

Mary Monroe's 'Right Beside You' fails to excite

Everything’s been wrapped and is under the tree. You’re done with all your shopping, except for one, two or maybe four people.

Humpty Dumpty sat on a wall.

A sea of people.

The guy with the white hat has a nice horse.

'Author In Chief' goes beyond the pages of presidents' books

When it comes to voting for a president, you know what you like.