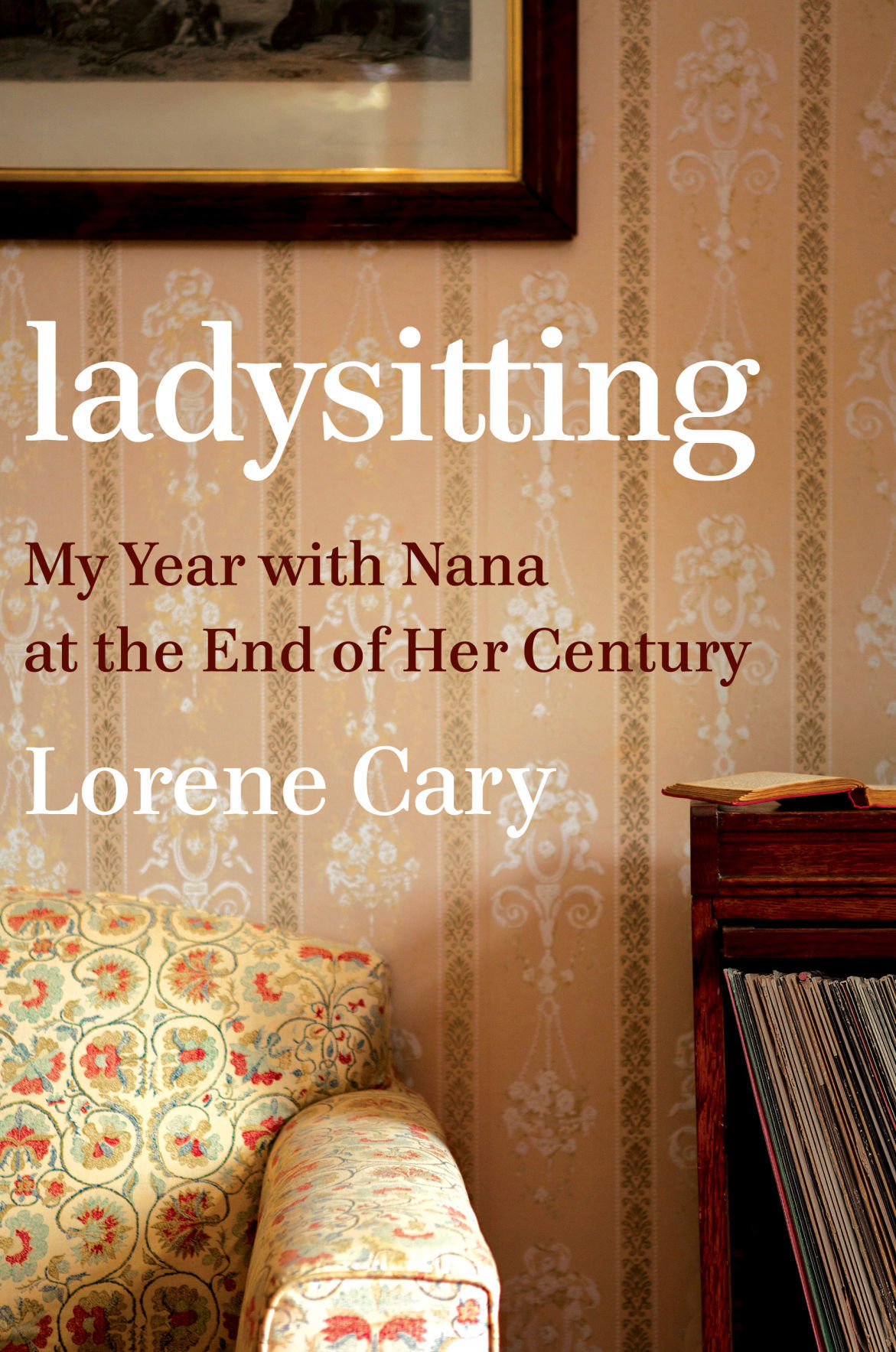 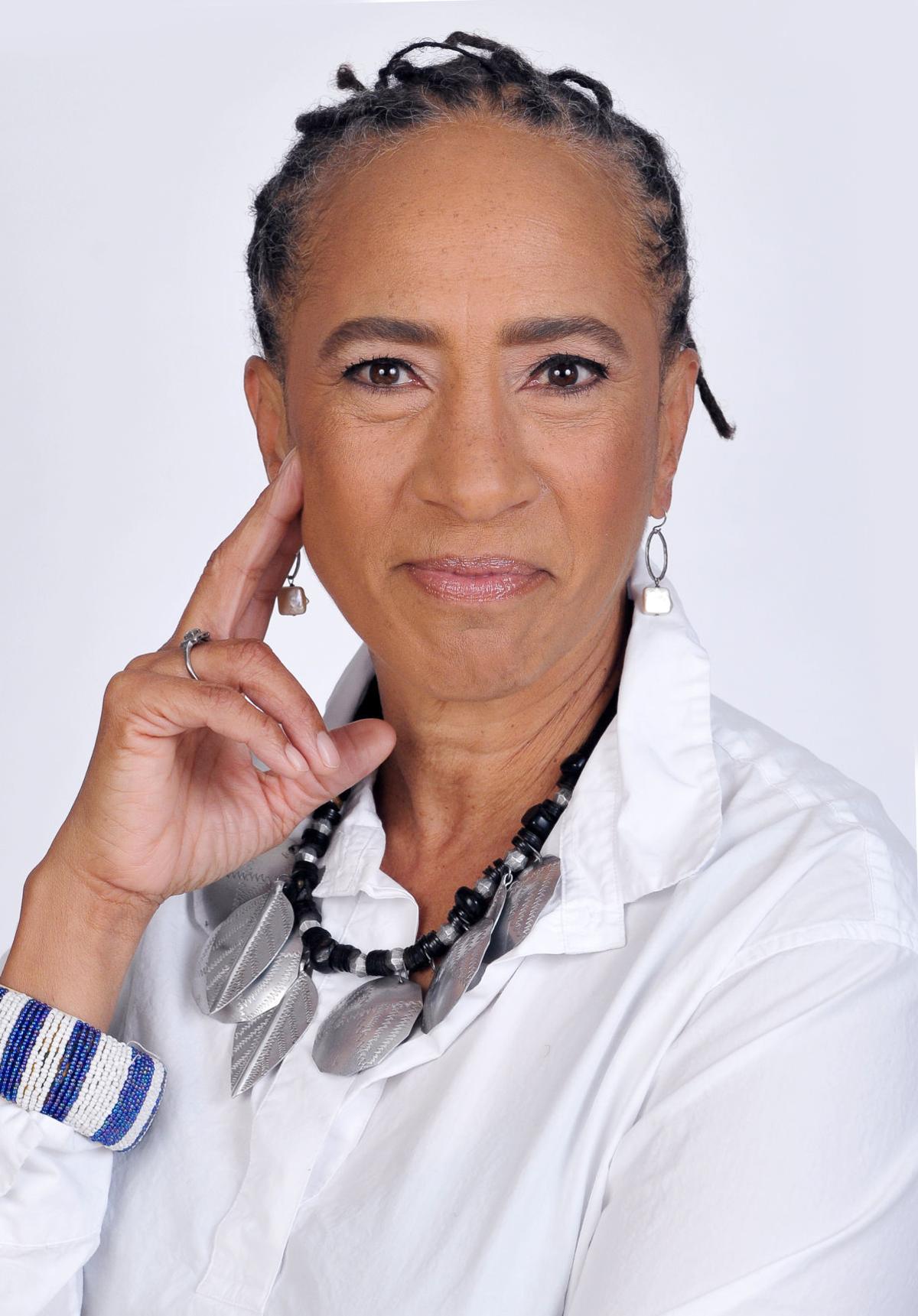 Lorene Cary is the author of “If Sons, Then Heirs,” a non-fiction Underground Railroad book for children, and the memoir, “Black Ice.” — Photo by Martin Regusters 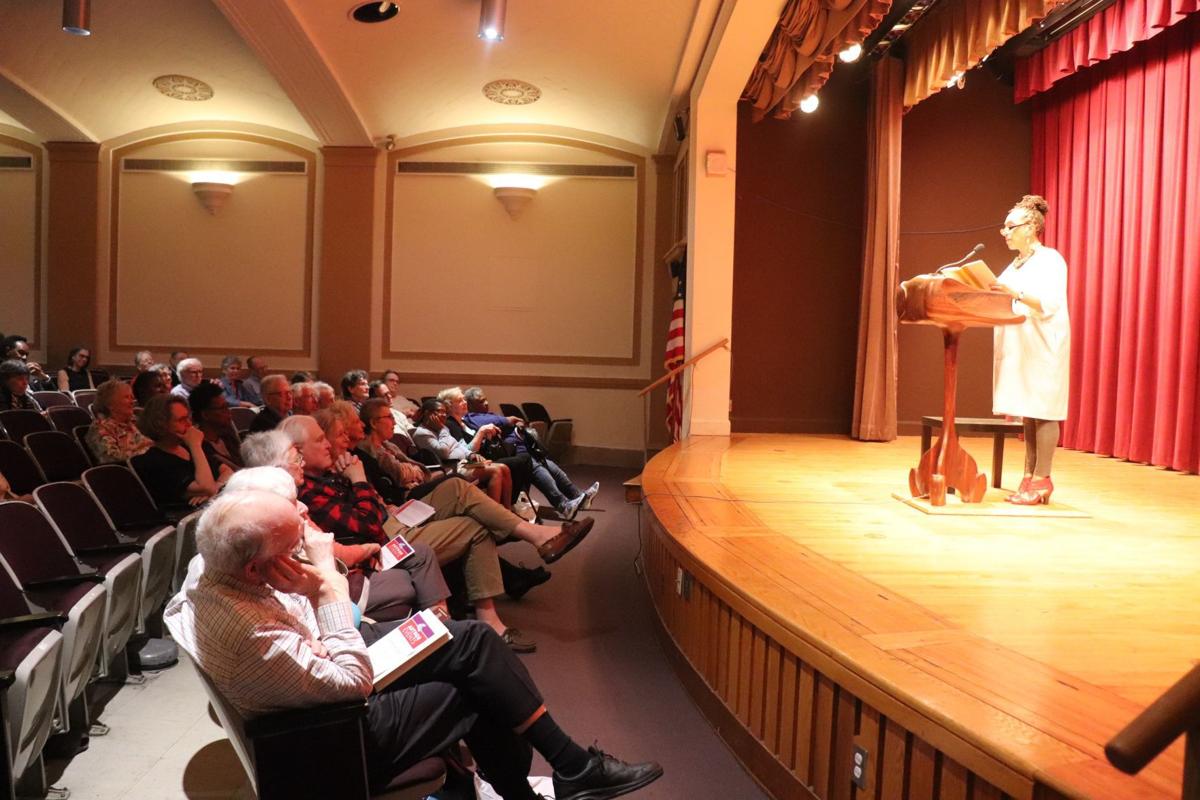 Lorene Cary, the author of the book “Black Ice,” reads from her latest memoir “Ladysitting” on May 7 at the Free Library of Philadelphia. — Tribune PHOTO by Kayla E. Brown

Lorene Cary is the author of “If Sons, Then Heirs,” a non-fiction Underground Railroad book for children, and the memoir, “Black Ice.” — Photo by Martin Regusters

Lorene Cary, the author of the book “Black Ice,” reads from her latest memoir “Ladysitting” on May 7 at the Free Library of Philadelphia. — Tribune PHOTO by Kayla E. Brown

When Lorene Cary, author of the classic “Black Ice,” learned that her fiercely independent 100-old-grandmother was ill, she immediately relocated her from her longtime New Jersey home to Philadelphia. “Ladysitting: My Year with Nana at the End of Her Century” (W.W. Norton; $25.95) revisits the end-of-life bond of two women who shared the same first names while exploring multi-generational relationships.

The memoir is a meditation that explores the Great Migration of African Americans from the South to the North who harbored living memories of surviving Jim Crow.

Through their final year together, Cary and her beloved, yet proud, grandparent navigated day-to-day life and family relationships alongside their past and inevitable future.

“From the moment Nana moved in, our relationship began to change, with one domino knocking the next, so that the year and a half replays for me as constant emotional and spiritual movement, sometimes a big old mashup, from love to tears and back again,” Cary recalled.

As a child, Cary was spoiled in every way imaginable during weekend visits with Nana and Pop-Pop, Nana’s second husband, at their suburban house in New Jersey. Those cherished memories merged with the reality Cary faced “ladysitting” her now frail grandmother.

Cary put a number of things in place to ensure her Nana felt comfortable in her new home in the rectory Cary shared with her husband, an Episcopal priest. Everyday she would prepare her favorite meals, starting with “the lumberjack breakfast” every morning, and installed a microphone for the caregivers so Nana could hear what everyone said. To keep Nana engaged, Cary encouraged her to do small tasks to help with the dinner preparation. The inclusion of the senior family member had an powerful impact on Cary’s young daughters.

“With nine years between them, our daughters met Nana’s increasing needs with different needs and capacities of their own,” Cary said. “It’s like a family version of the Serenity Prayer, growing up figuring out even day, what they had to change and what they had to accept, and how in God’s name to tell the difference. Like us, they learned through love and error. It was hard, they stayed with it.”

Cary, a University of Pennsylvania teacher and founder of Art Sanctuary and SafeKidsStories.org, found writing difficult in the years following her grandmother’s death.

Eventually, Cary discovered comfort in exploring yoga and composing the one-act opera,“The Gospel According to Nana.” And, while there were some matters that could not be reconciled until after Nana’s death, Cary has found meaning in her life.

“Love is strong, and I think man has struggled to believe that,” Cary said. “I also learned a lot about myself. You only get into writing because, in some way, you’re a crazed perfectionist and control freak. You just want to get every sentence right. You want to nail it. You want to to be beautiful. You want it to sing, so you stay in a room by yourself and rewrite the same sentence 15 or 20 times. Well, the fact is, there’s not a lot of room in that for forgiveness of big mistakes, and in our relationships we are going to make them — especially if you do full-on living, where you really do love ... I think that’s absolutely true in all of our relationships with people, we make mistakes. Forgiveness is the only thing that lets go ahead and take the risk and try to figure out how to love each other. The goal is how to do it now, in this circumstance, when you have this conflict — and how to do it when everything in your backstory is telling you not to do the one thing that probably the other person doesn’t want. I think that’s what I learned.”

For over 15 years, Cheryl Ann Wadlington has been on a mission to save Black girls.

As a lifelong resident of Philadelphia, Karl Jenkins has tackled the plight of Black people in America through song and theatrical presentation.