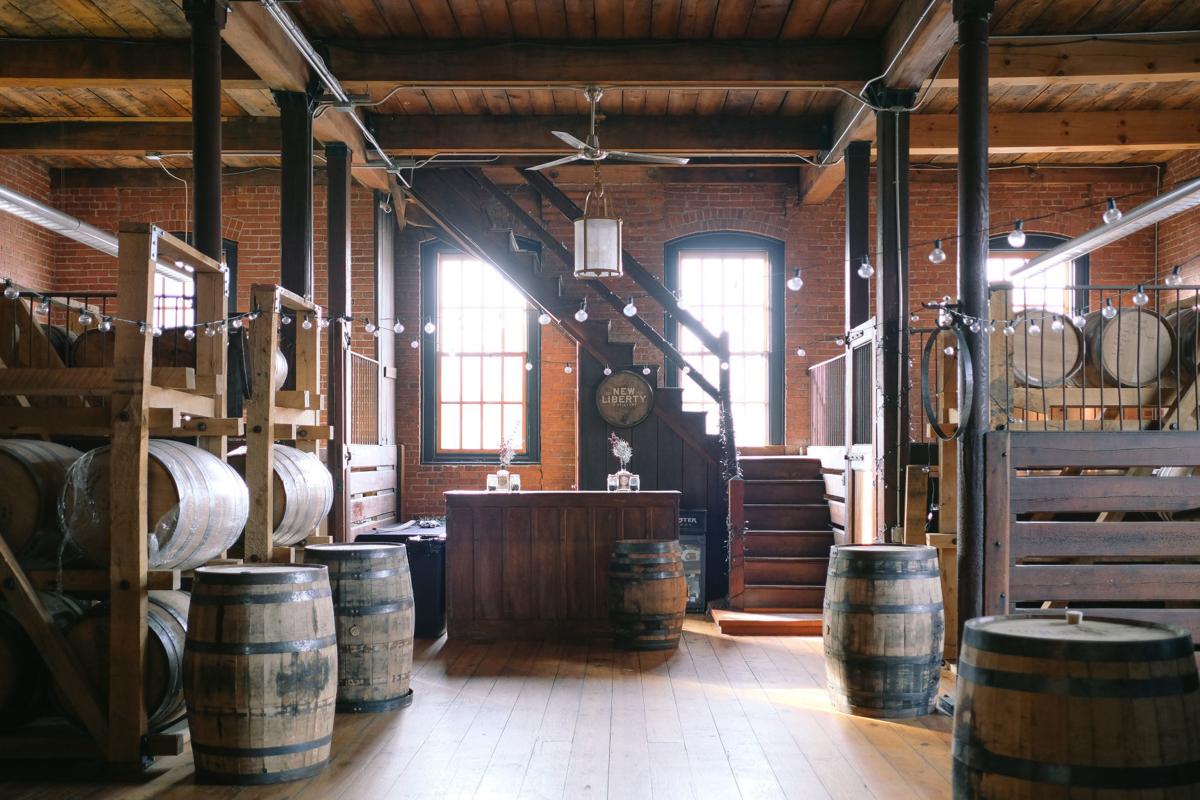 Local distilleries, such as New Liberty, are helping fill the gap during the hand sanitizer shortage. — Submitted photo 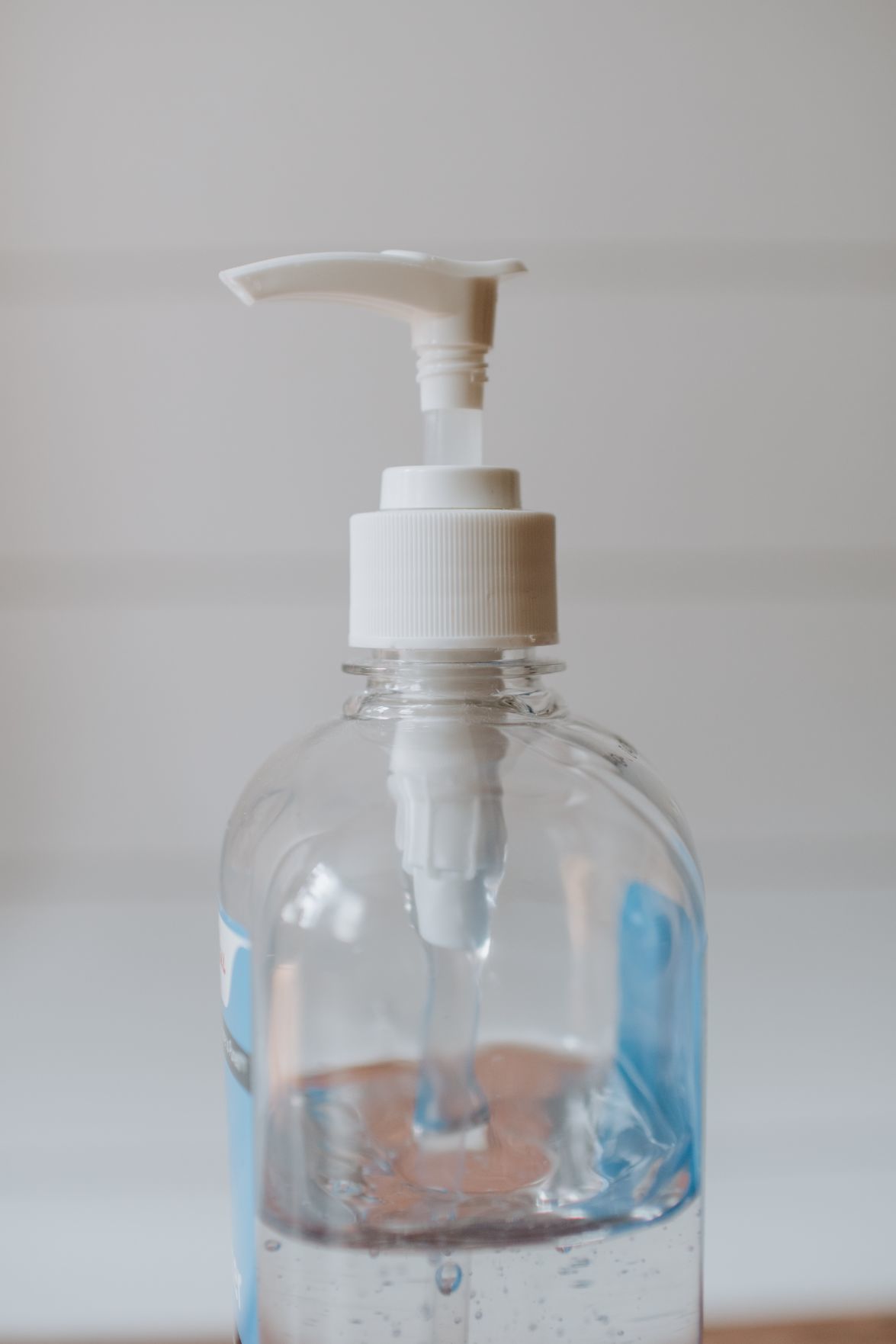 During the coronavirus crisis, hand sanitizer has flown off the shelves and there’s now a shortage that distillers are helping to avoid. —Unsplash photo/Kelly Sikkema 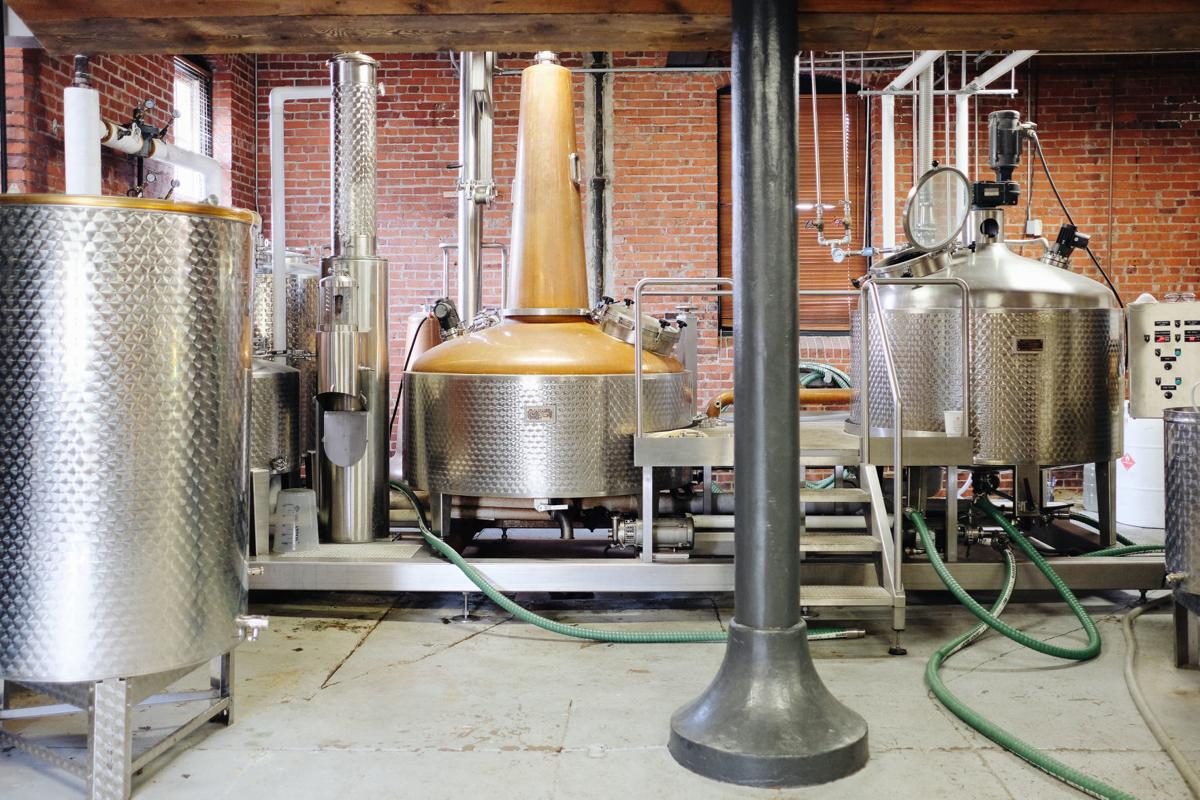 Local distilleries, such as New Liberty, are helping fill the gap during the hand sanitizer shortage. — Submitted photo

During the coronavirus crisis, hand sanitizer has flown off the shelves and there’s now a shortage that distillers are helping to avoid. —Unsplash photo/Kelly Sikkema

If you’ve been to the store in the past few weeks, then you know that hand sanitizer has been one of the hardest items to come by.

Not only is the public at-large having trouble getting its hands on some, but large institutions like hospitals, ambulance companies and supermarkets are also having a hard time as well.

“It was really just out of a public need that we got involved and frankly, there were other people in the area, like Chad Butters of Eight Oaks Farm Distillery who have really been leading the charge. I play the role of follow up and support and take the initiative of some of those other people and move it forward in a really big way,” says Cassell.

Cassell says it takes a virtual village to get the project going but he finds that everyone is willing to pitch in to get things done.

He says, “I’ve been working with the U.S. Department of Treasury, and the PLCB (Pennsylvania Liquor Control Board), as well as the FDA (U.S. Food and Drug Administration), on creating some emergency regulations to allow us to do that on a larger scale at the craft facilities here in Pennsylvania. It’s been an amazing thing to watch how many of the local politicians, whether it be on the state or federal level, have been in a time of crisis and emergency, how can I help? What can I do? Who can I connect you with?”

Cassell says he’s especially proud of his guild members and how they have stepped up to help.

“A number of guild members have been fantastic contributors in all of us teaming up and pulling together to do this. It’s a great example of the kind of stuff that you haven’t seen a community do in a crisis state and stories you might have heard from your grandparents about how the country came together during WWII,” he says.

Bluebird Distilling is another local member of Pennsylvania Distillers Guild that has switched production from spirits to sanitvizer.

Jared Adkins, Bluebird Distilling founder and master distiller could never have imagined having to make the switch but is so glad that he and his company can help.

“We’re still laughing about this. It’s crazy what’s going on right now. The fact that just yesterday, we literally had ambulances pulling up to our building to pick up hand sanitizer. In the last week, we’ve supplied two different ambulance companies, two different police departments, a hospital, several different senior community centers, and a handful of food companies stopped by just this morning,” Adkins says.

Adkins says he’s grateful not only to help but for the chance to give his workers something to do.

“Switching to the hand sanitizer business and actually having another avenue has allowed us to be able to one, stay employed and two, provide a greater good to the community,” he says.

Adkins and his team have been pumping out the hand sanitizer for the last few days but they are hitting a few roadblocks.

“We just can’t keep up and the frustrating part is that we just can’t get the supplies to help. Everyone else is running into the same thing at the same time. And on top of that, Pennsylvania just issued us, as the state, an order that they want to start us basically working for them as well,” he says.

Adkins and his crew want to continue to get the hand sanitizer to the people that need it the most but they need help.

“Donate peroxide, any peroxide you have. Donate that peroxide to the local distillery so we can use that in conjunction with our ethanol to create a medical sanitizer. That’s the absolute biggest need,” he says.

Appeals grow to close US national parks during pandemic

Yes, you can go to your community garden; City deems farms ‘essential’

Alicia Rivera visits her community garden every other day. It’s a comforting routine at a time when coronavirus has disrupted so much of her life.

How to maintain your fingernails during a quarantine

For some people getting their nails done is not just a part of their beauty regime but it’s also a form of self-care.