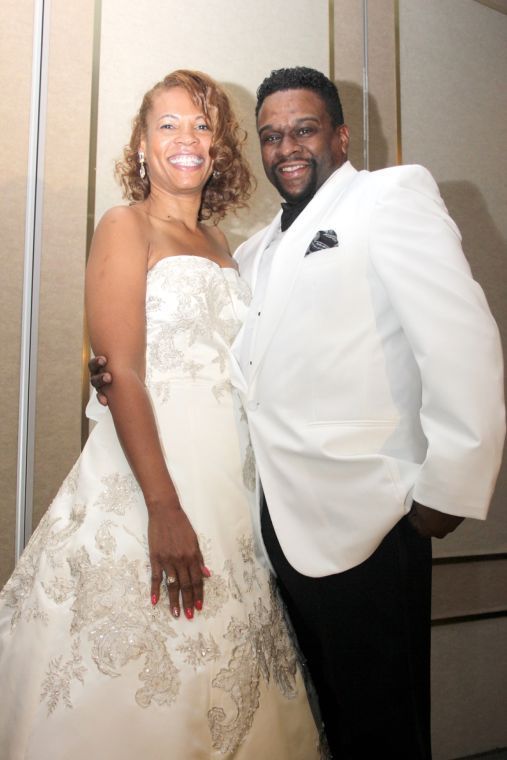 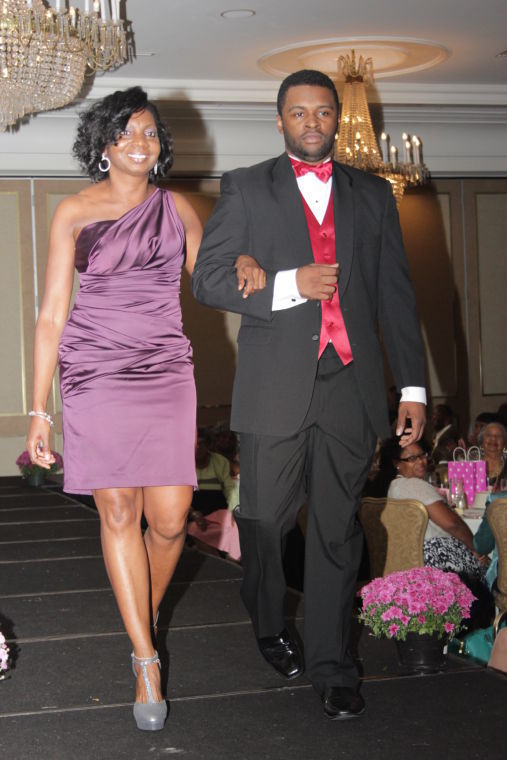 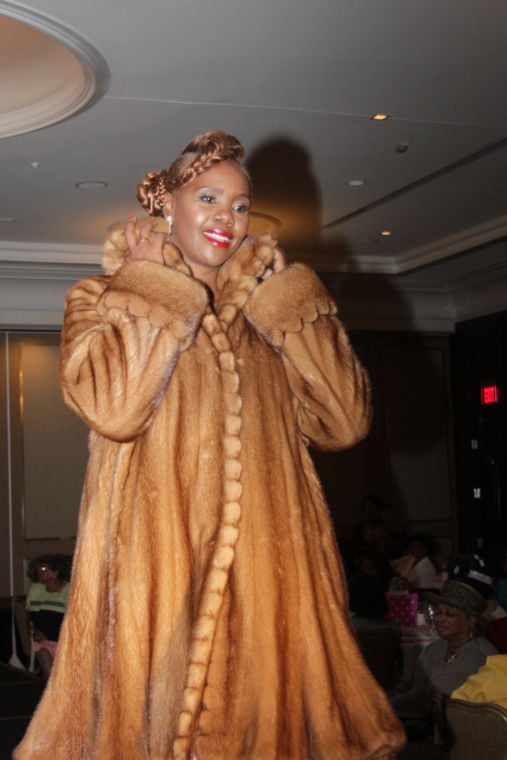 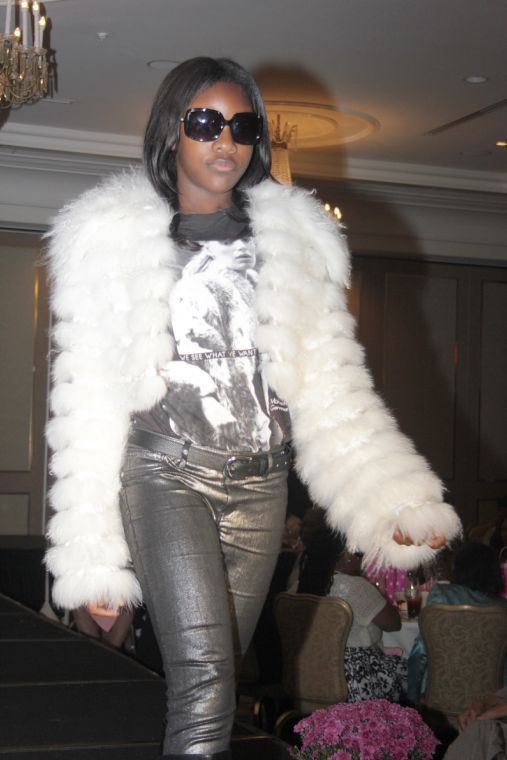 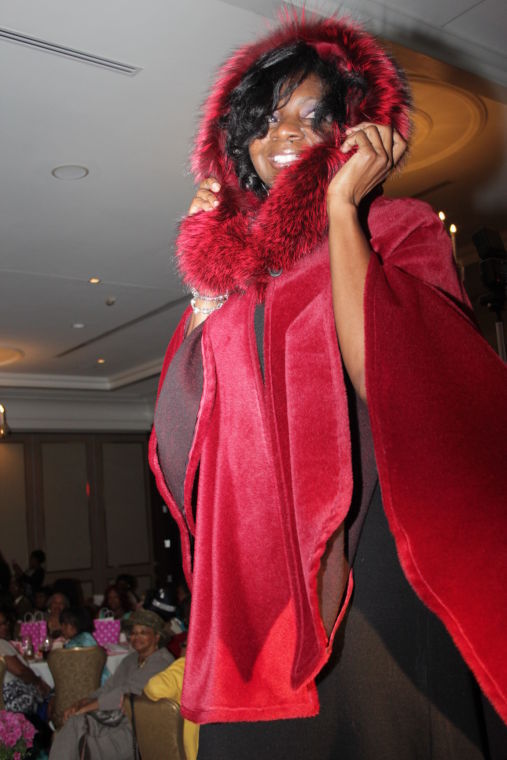 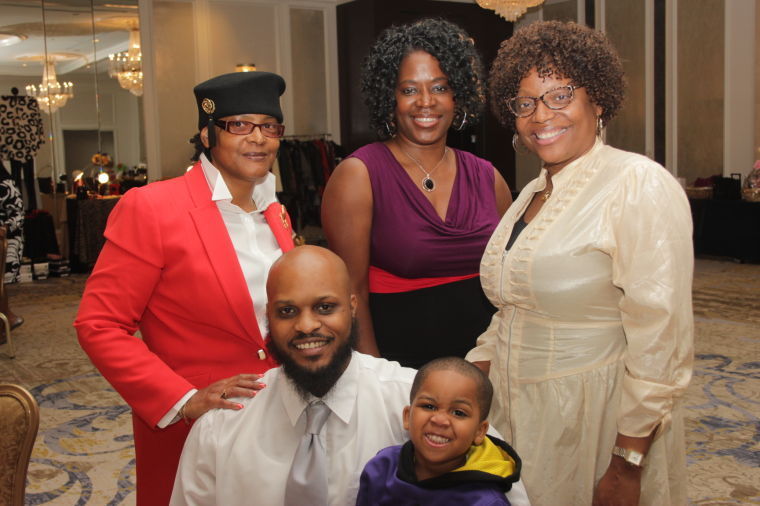 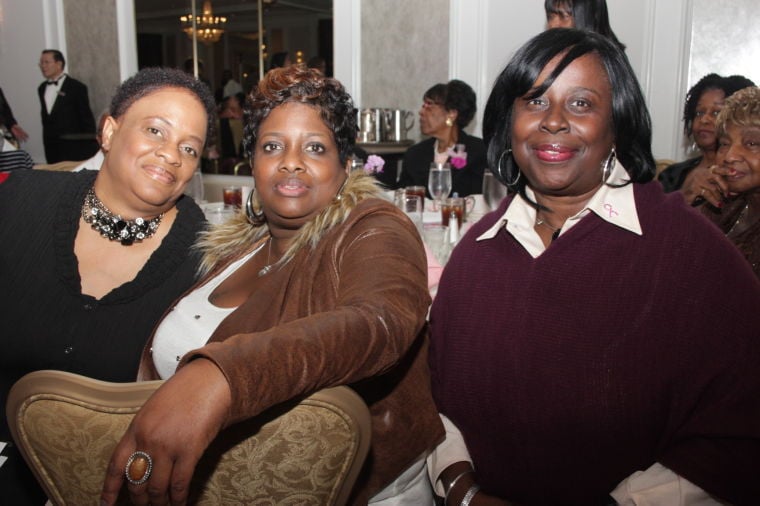 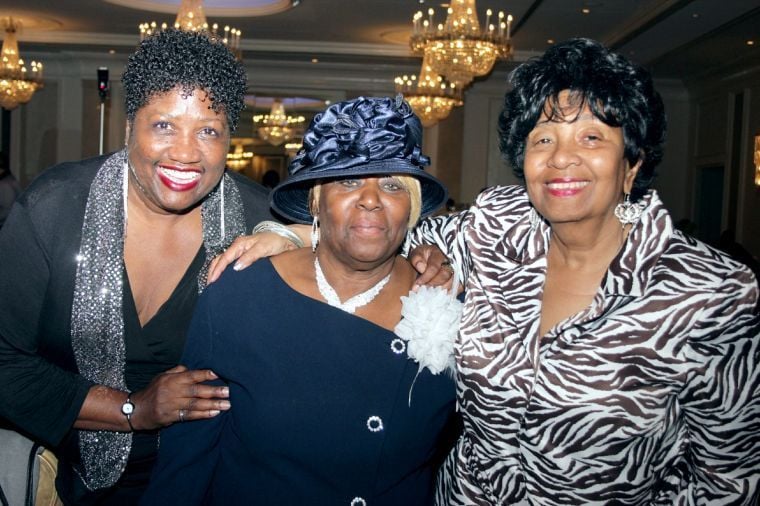 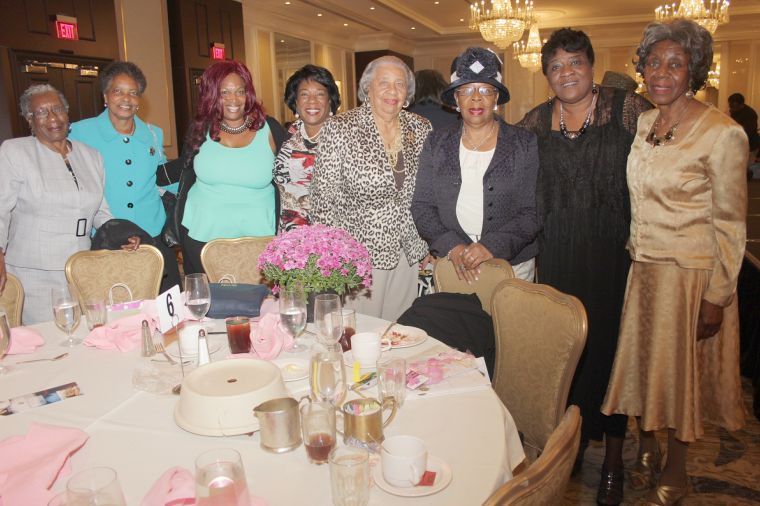 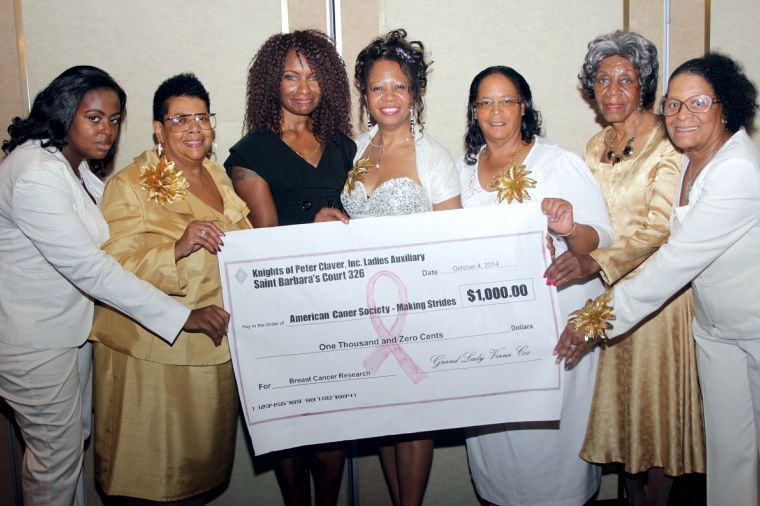 The Knights of Peter Claver Ladies Auxiliary of Saint Barbara Court 326 hosted its fifth annual luncheon and fashion show on Oct. 4 at the Hilton Hotel in Philadelphia.

“We are a non-profit, charitable African-American Catholic lay fraternal organization. Our purpose is to render service to God and his Holy Church, render aid and assistance to the sick and disabled and promote social, educational and intellectual concerns among our members,” said auxiliary leader (Grand Lady) Verna Cox.

The auxiliary engages in a variety of church and community service projects and supports diverse charitable appeals. A portion of the proceeds from this year’s luncheon fashion show will be donated to the American Cancer Society for breast cancer research.

The Knights of Peter Claver, Inc. and Ladies Auxiliary is the largest and oldest predominantly African-American lay Catholic organization. The organization was founded in 1909, and includes Junior Knights, Junior Daughters and Meritorious Fourth Degree divisions. The order is named after St. Peter Claver, a Jesuit priest from Spain who ministered to African slaves in the 17th century. Peter Claver is said to have converted more than 300,000 slaves to Catholicism. The Knights of Peter Claver and Ladies Auxiliary engages in a variety of church and community service projects and supports many charitable appeals at the national and international level. Peter Claver, the Apostle of the slaves, was born in 1580 in Spain. He became the 1st Jesuit Priest to be ordained in Cartagena in 1622. He dedicated himself to love and care for the slaves and on these principles our noble order was established.

The Knights of Peter Claver was originally founded 1909 in Mobile Alabama as an organization to allow men of color membership in a Catholic fraternal society. In 1926, the National Council recognized local courts to form the Knights of Peter Claver Ladies Auxiliary. A tree was planted that has grown into a forest of approximately 11,000 ladies. Court #326 began in 1992 and is part of the northern district.

Congratulations and very best wishes are extended to all involved in this commendable initiative.