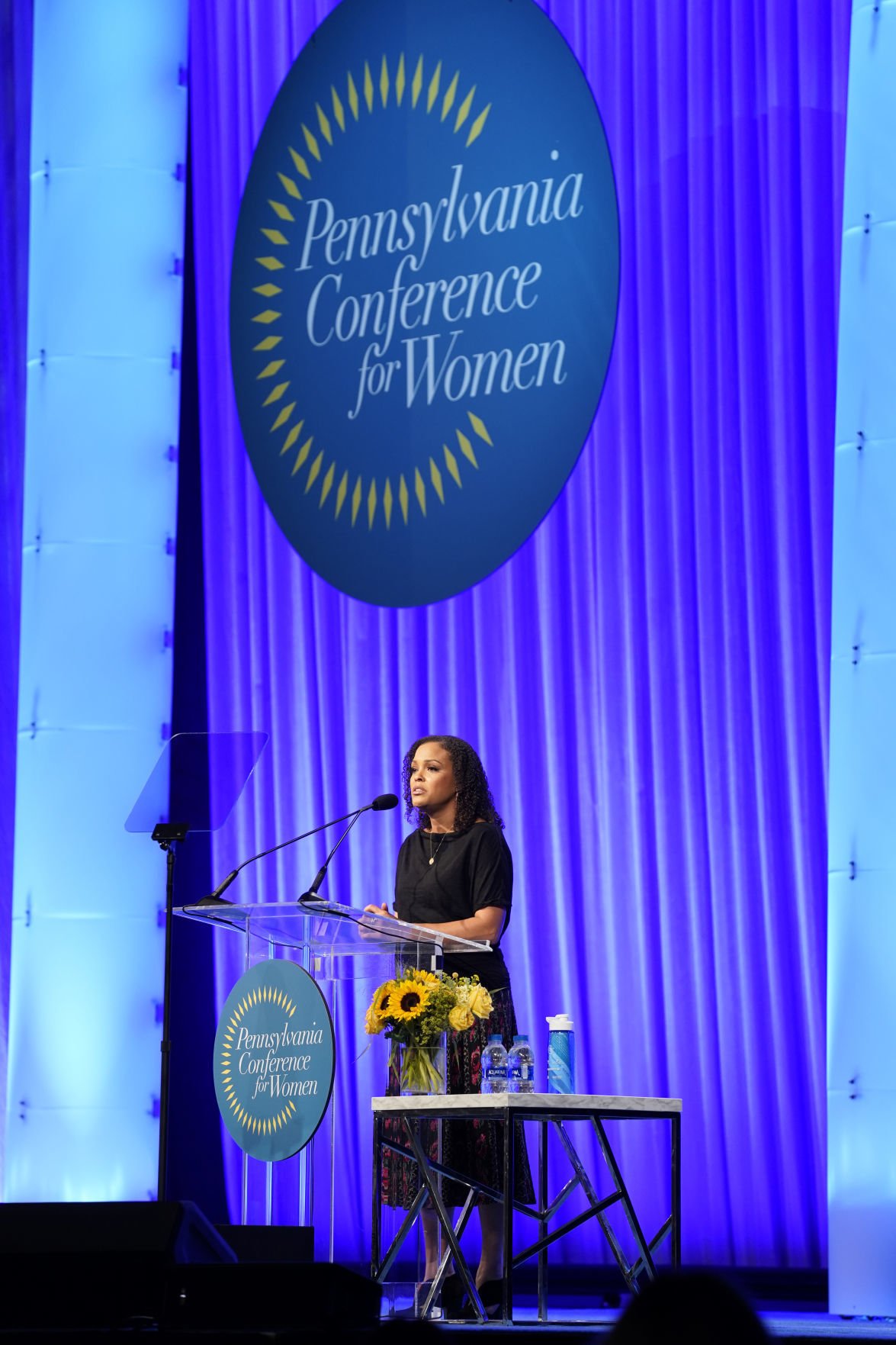 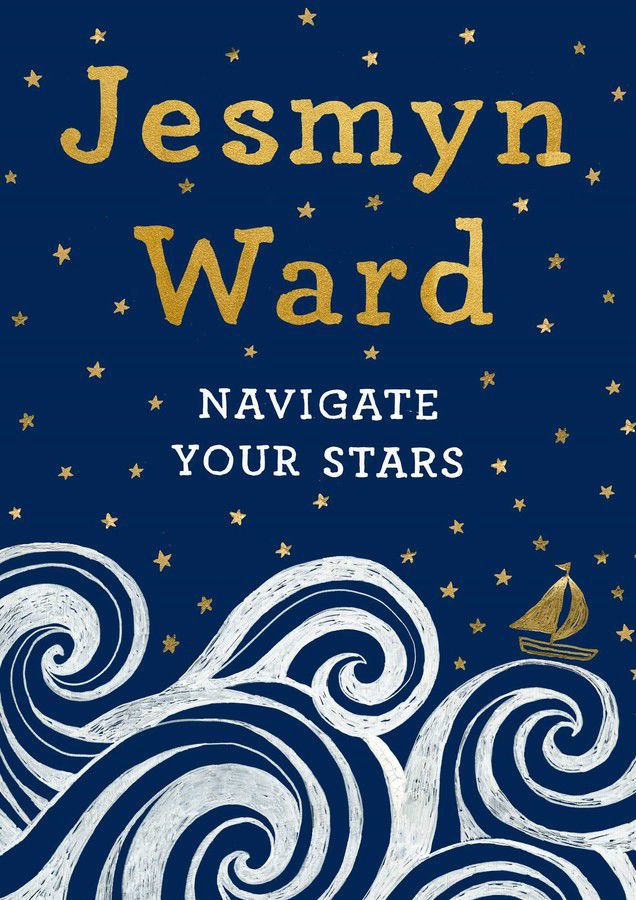 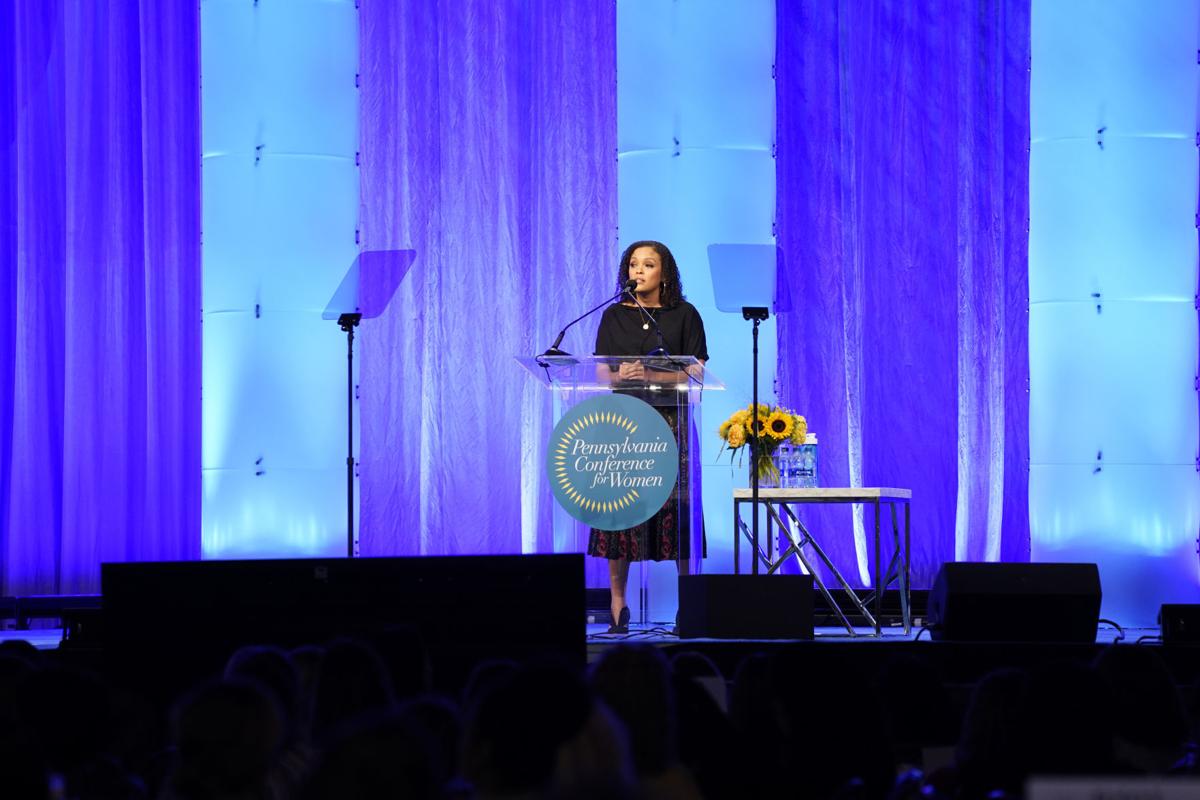 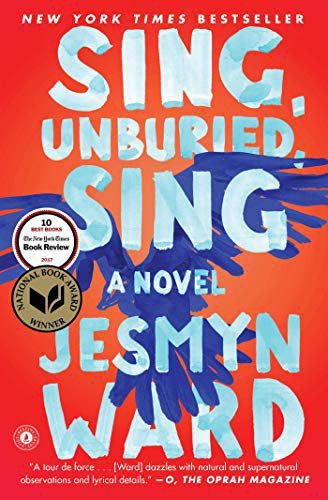 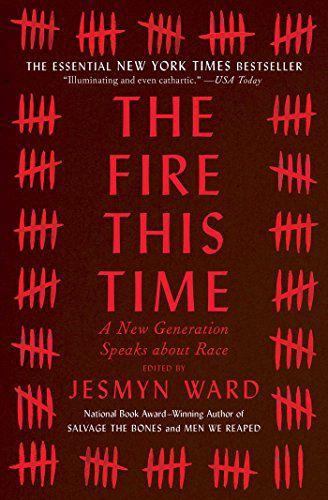 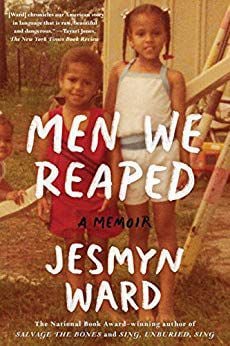 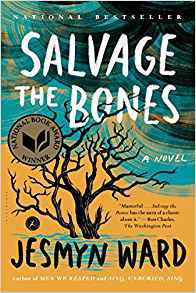 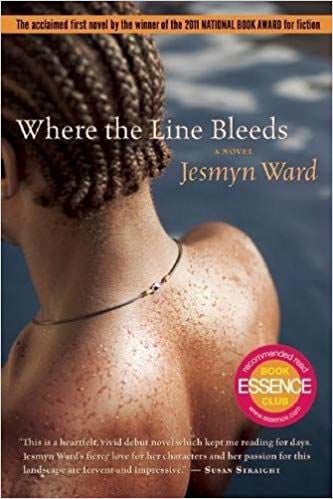 Jesmyn Ward may have been the first woman to win two National Book Awards for Fiction but she is just like any other person.

She gets scared when tasked with public speaking, but wants her voice to be heard. Ward said that’s the reason she joined the thousands of women gathered at the Pennsylvania Conference for Women on Wednesday.

“Last time that I spoke at a conference like this was in Boston. I was really excited because so many women attend. It seems like all of the participants and everyone involved is really happy to be here in this space where women are elevated and they have a voice. So I was really excited to come to Philly but also very nervous. I am not accustomed to speaking to 12,000 people at one time so I guess I had mixed feelings. Mostly excited though,” Ward said.

Ward said that it’s important to attend conferences like these and that she gets just as much out of them as a speaker as she hopes the attendees do.

“Women, unfortunately, are often silenced. We are excluded from conversations so I think that an event like this enables us to speak and to have agency and to use our voices and that in one way is a gift to the audience because we are sharing this vision, sharing our voices and sharing our stories with others but at the same time I think it’s a gift to ourselves, the speakers, we’re able to that we are here, we’re able to that we exist and this is our experience. This is what we’ve done and what we’ve lived through. I think that events like this enable us to share all of those gifts,” the 2019 One Book, One Philadelphia author said.

According to Ward, African-American women feel the effects of this exclusion now more than ever but events like the Pennsylvania Conference for Women give them a unique opportunity.

Ward says that even though it may require effort on our part finding these female voices is paramount.

“We have to seek that out Black female voices everywhere that we can, in the books that we read, in the kinds of TV and films that we watch. We should be seeking out that kind of content from other Black women. I think because seeing that and being witness to that gives us permission and it tells us that we can do it,” Ward said.

The secret lives of the Terror Behind the Walls staff

When going through Terror Behind the Walls at Eastern State Penitentiary, it’s easy to forget about the real world. For about an hour, you’re …

Derrick H. Pitts has been named one of the “50 Most Important Blacks in Research Science” and on Tuesday night, he’ll receive the Philadelphia…

With a city as old as Philadelphia, you are bound to find some weird history, mysteries and artifacts through the years. It’s no wonder that t…