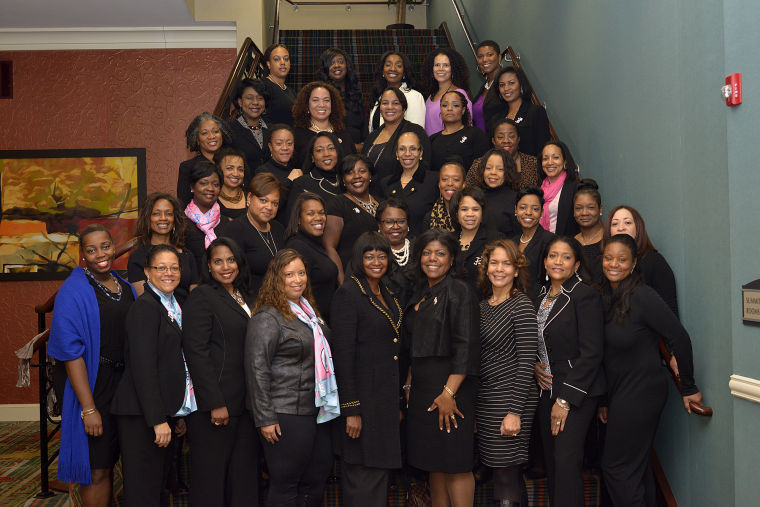 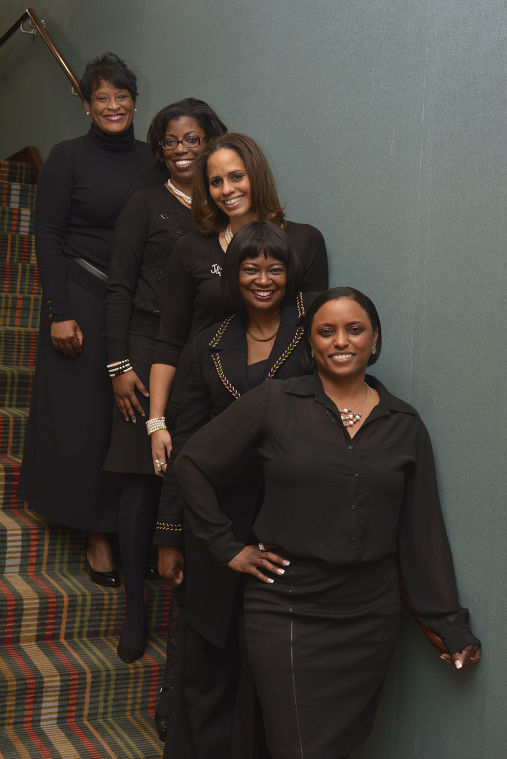 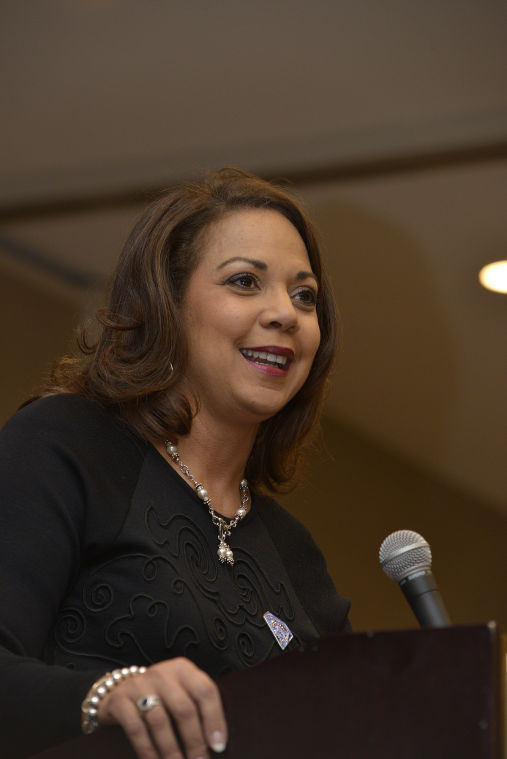 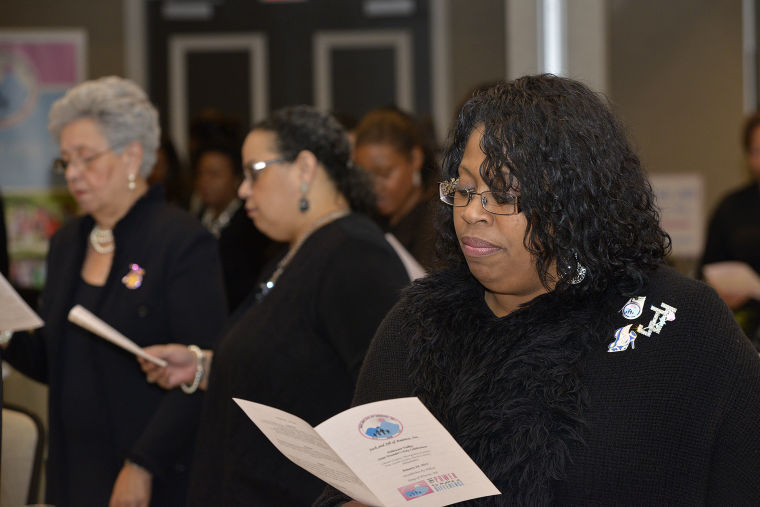 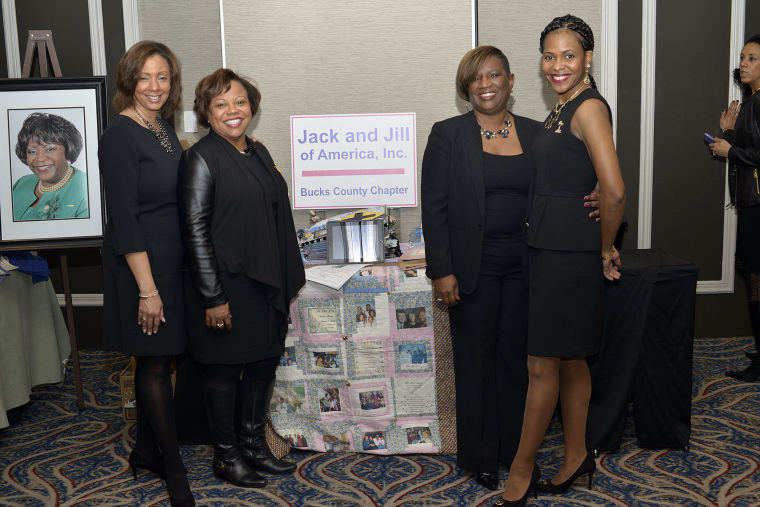 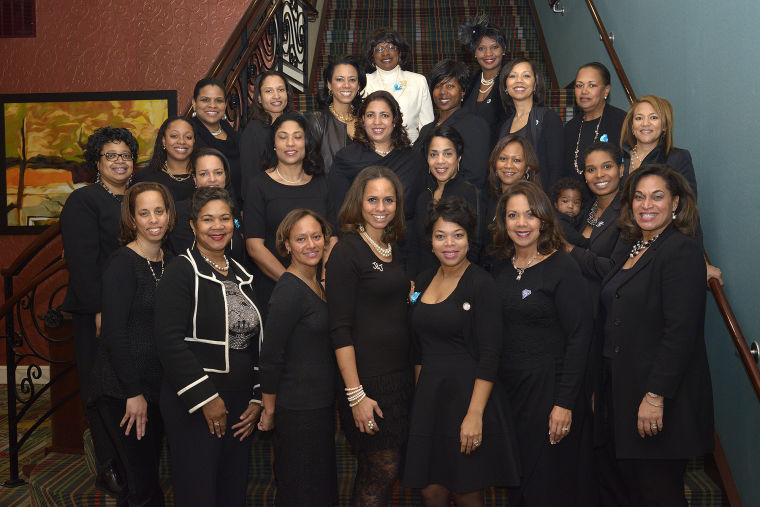 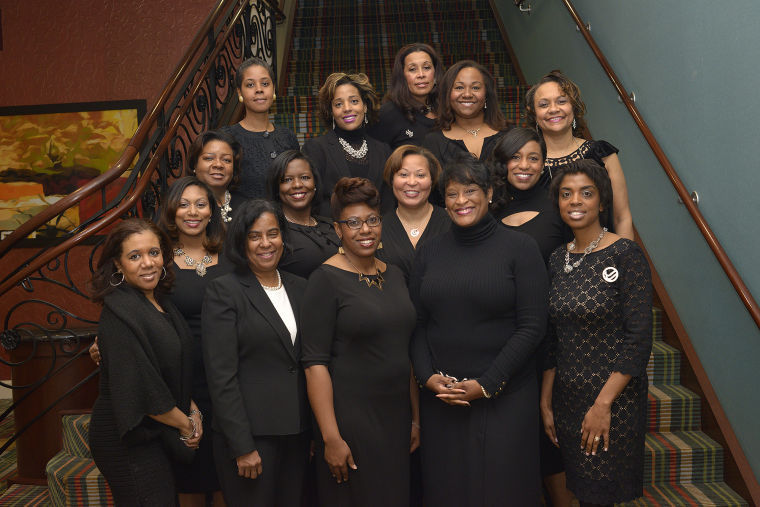 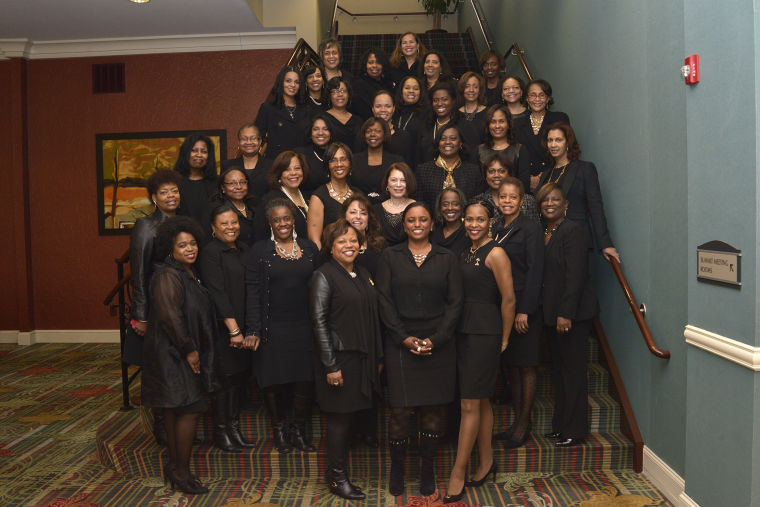 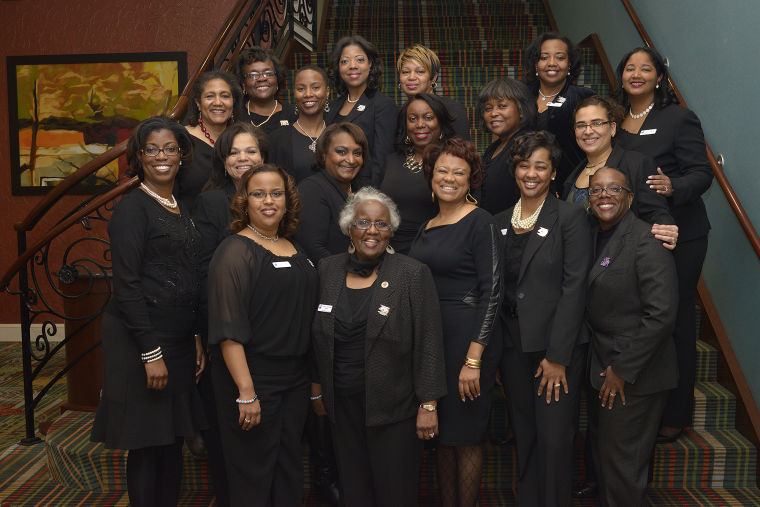 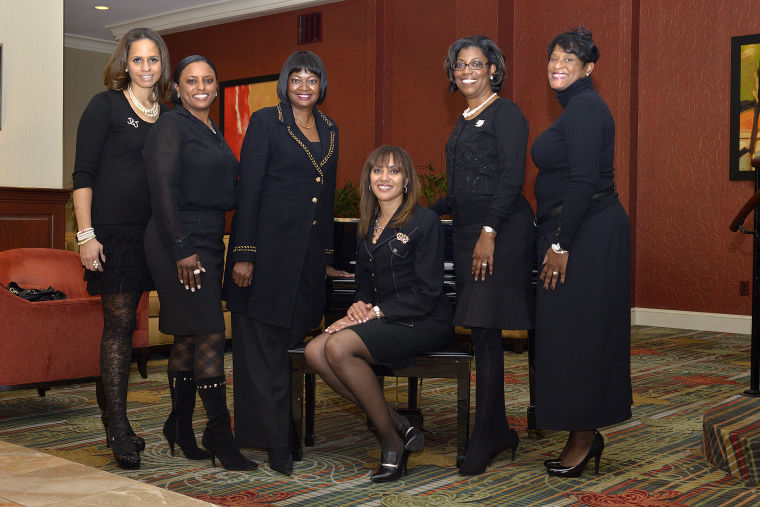 Jack and Jill of America, Inc. hosted its Delaware Valley Joint Founder’s Day celebration on Jan. 24. The theme of the event was “The Power to Make a Difference”. Participating members represented Chester County, Montgomery County, New Castle County, Bucks County and Philadelphia chapters. The milestone event was held at the Doubletree Hilton Hotel in King of Prussia.

The late Marion Stubbs founded Jack and Jill of America in 1938 in Philadelphia. Initially, 20 mothers came together to discuss creating an organization that would provide social, cultural and educational opportunities for young people between the ages of two and 19.

“As we celebrate our Founders Day we reinforce the relevance and importance of Jack and Jill of America, Inc. in the lives of African-American families,” said Pullian. “Through this organization our children form lifelong relationships and connections with one another as well as a sense of civic duty to serve the community as a whole.”

Rose Richardson, current president of the founding Philadelphia Chapter of Jack and Jill of America, Inc., said, “I am thrilled to serve this great organization with other officers and members. I am inspired to uphold the positive values and standards that help to ensure that these values will be maintained by our children as we encourage them to serve our community with purpose.”

The program continued with special greetings from Joi Grady, the organization’s Eastern regional director. Following a lovely luncheon, New Castle County Chapter President Crystal Barrow introduced Founders Day speaker Gail Johnson. Johnson, a past national vice president of the organization, inspired members with remarks about her experiences as a member of Jack and Jill. She spoke about how the organization’s parents in her children’s village continue to instill the much-needed values and referred to her son, a member who has moved on to become a student at Morehouse College. Heartfelt remarks were also made by Kristie King, Bucks County Chapter president.

I can relate to the nurturing and bonding that occurs through Jack and Jill. My daughter and her husband met as members of the Philadelphia Chapter when she was 14. They and lifelong friends who also met through Jack and Jill have enjoyed various activities, both social and community service. It was very fulfilling to see my five-year-old grandson with his one-year-old sister in tow and the newest generation of friends and Jack and Jill members participate in the 2015 Martin Luther King Jr. Day of Service.

Other highlights of the program included recognition of associate members and a candle-lighting ceremony and chapter prayers offered by Jill Parham, Eastern regional chaplain. Chapter historians and chaplains from all participating chapters shared portions of the organization’s long history, and the official Jack and Jill hymn was led by Vicki Johnson of the New Castle County Chapter.

Best wishes are extended to all involved.