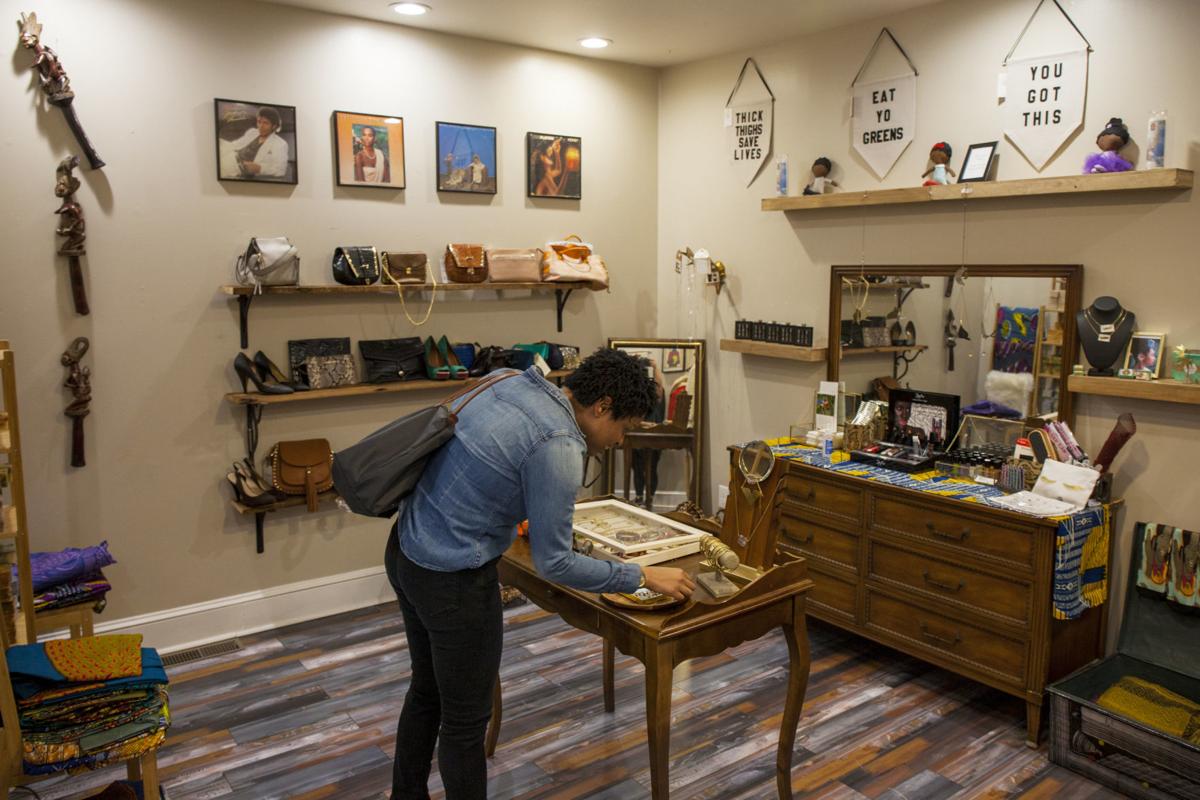 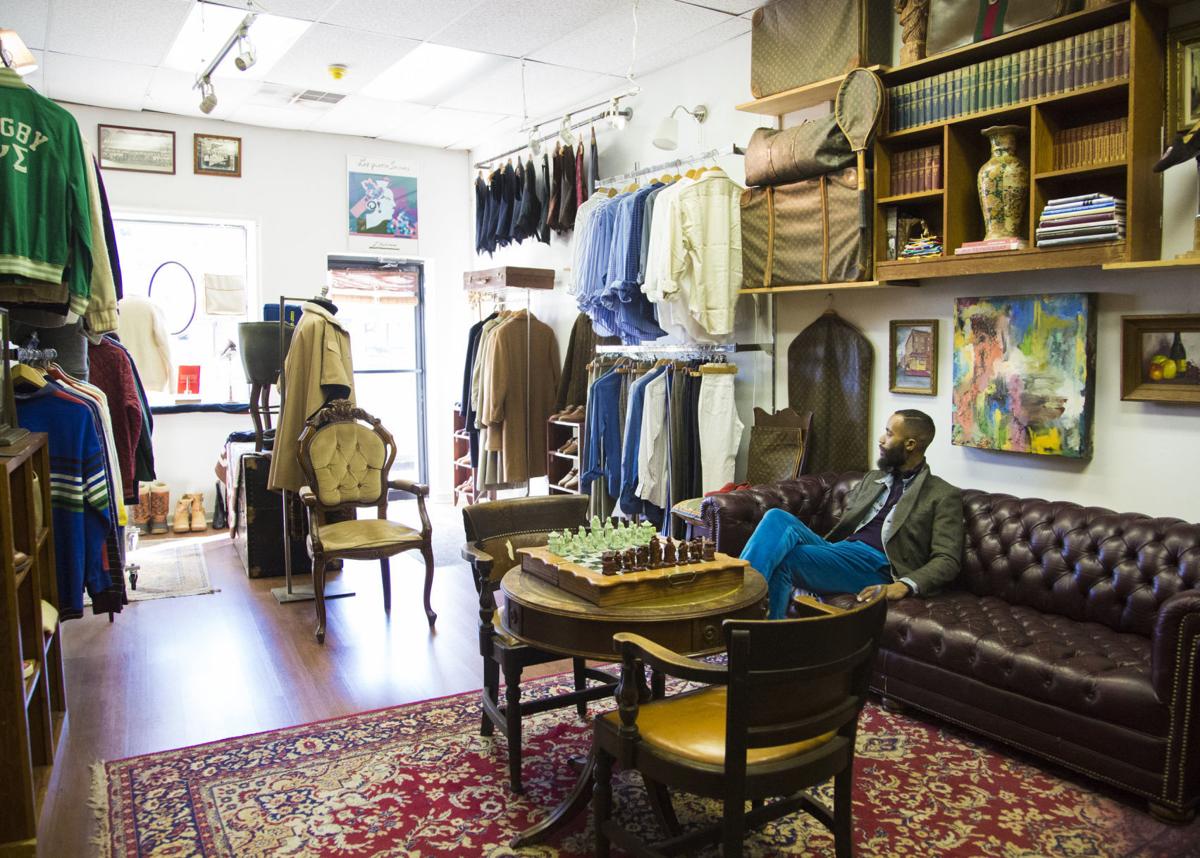 Erik Honesty presides over a very well-cultured collection of vintage men’s and women’s - but especially men’s - apparel in his handsome shop on the edge of Kensington. Cultured Couture is best known for its designer vintage: Hermes scarves, ties and coats and Louis Vuitton and Gucci luggage. The boutique also serves as a gathering spot for artists and artsy events. — PHOTO: M. Fischetti/VISIT PHILADELPHIA

Erik Honesty presides over a very well-cultured collection of vintage men’s and women’s - but especially men’s - apparel in his handsome shop on the edge of Kensington. Cultured Couture is best known for its designer vintage: Hermes scarves, ties and coats and Louis Vuitton and Gucci luggage. The boutique also serves as a gathering spot for artists and artsy events. — PHOTO: M. Fischetti/VISIT PHILADELPHIA

Black Friday is the busiest shopping days of the year for stores but are consumers getting the best deals on those days as well?

DealNews.com consumer analyst Julie Ramhold says that for the most part, you can score some great deals.

Do your research. Although there are lots of deals to be had on Black Friday, Ramhold says to do a little research to make sure you really are getting the most bang for your buck and aren’t making one of the biggest Black Friday shopping mistakes.

“People tend to assume that everything is a good deal. And that’s just not the case. There’s going to be some qualifiers that you need to consider. You know, it’s important to know if the price you’re seeing is if the discount is based on the MSRP (manufacturer suggested retail price) or if it’s based on the list price of the item has been sold for recently,” she said. “Retailers will raise prices right before the holiday and then the discount isn’t as significant or they calculate the discount based on the MSRP even if they haven’t been selling the item at that price all year long. So, sometimes discounts aren’t as good as we think they are.”

Ramhold said there are things we can do as consumers to get the best deals.

Check the ads now. “Anything that you’re interested in, try to do a little bit of price research. You can use web-based price trackers to see if something is really going to be the best price or if it’s been better on some random Tuesday in February or something like that,” she said.

Find out when the deals start. “A lot of people think that Black Friday starts on Black Friday, but that’s not the case. A lot of stores will be closed on Thanksgiving. Ultimately many retailers will start their deals online, early that day, some even start Wednesday night,” Ramhold said.

Compare the deals. Thanksgiving, Black Friday and Cyber Monday all claim to have great deals but how different are they really? Ramhold said that some big box businesses try to outdo themselves and will have Cyber Monday deals that might be better than Black Friday.

“It’s kind of weird, it’s great if you missed a deal the first time around you could get another chance to get it on Cyber Monday or if you didn’t miss it and you were just like, Oh, this is great, I should have got more of these, you know, there’s another chance a few days later. So that’s very convenient. Overall, there are certain things that are going to be better. Cyber Monday is a bunch of online sales. So if you have any stores that are online-only, those are the ones to really check out but even stores that have physical presences will have Cyber Monday sales and offer in-store deals, but they’re not gonna be any different than what you can find online. Just stay home shopping in your PJs,” Ramhold suggests.

As retailers and malls battle for shoppers during the holiday season, they face a tricky decision: do they keep their doors open on Thanksgivi…

This time of the year all skin tones experience dullness from dryness or chapped skin but for deeper complexions, “ashiness” can be a major co…