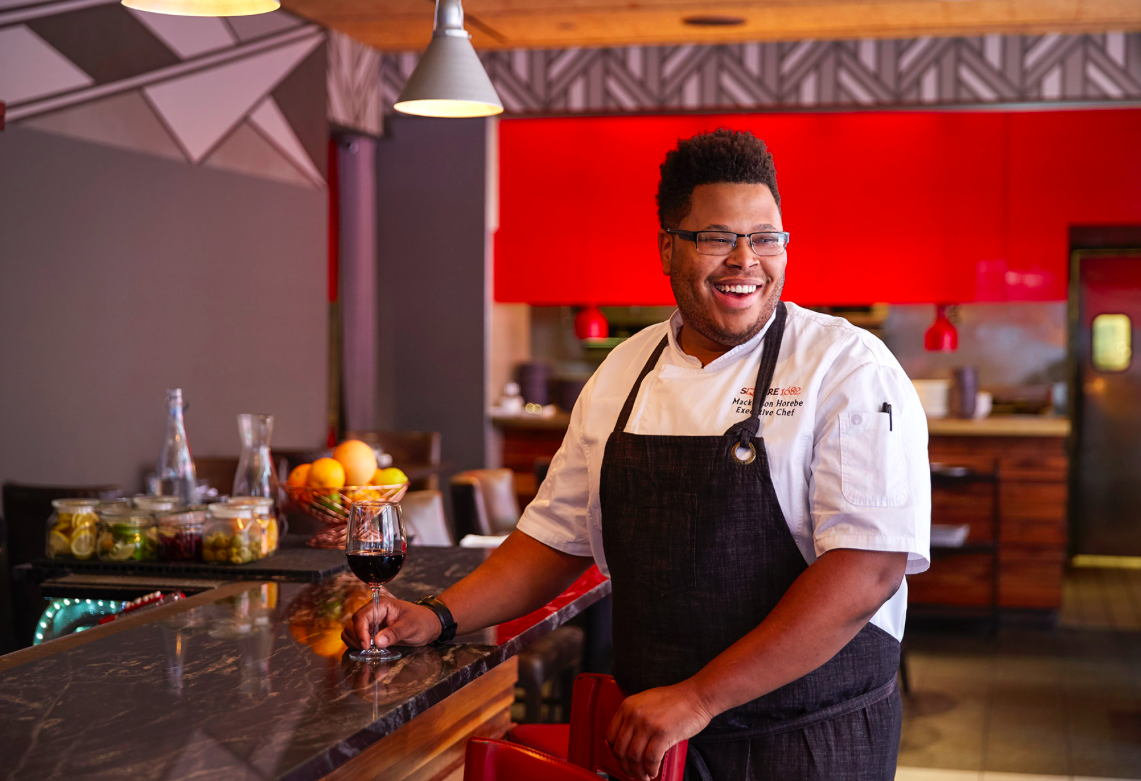 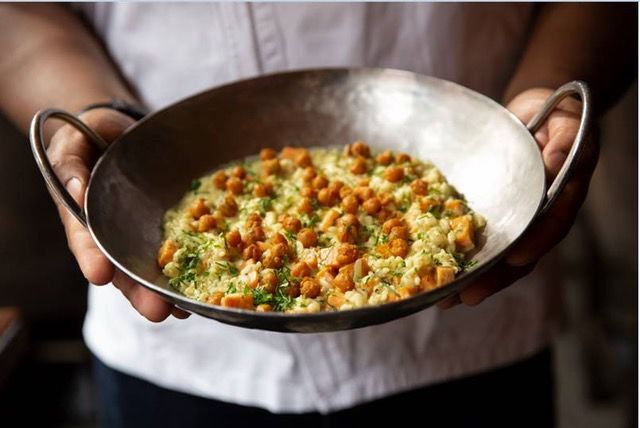 Feastival, hailed as Philadelphia’s top tier culinary event of the year, celebrates its 12 year anniversary on Thursday, Oct. 21. Focusing on diversity in culinary leadership and cuisine, as well as the resilience and perseverance of the culinary arts scene, the event will be held at The Budd, its brand new venue, located in the East Falls neighborhood.

More than 40 of the city’s restaurants and bars will join forces with FringeArts for elaborate, one-of-a-kind performances and tasty culinary fare.

“We couldn’t be more excited to be back in person this year. Food is meant to be enjoyed together,” said Nick Stuccio, FringeArts President and Producing Director. “Philadelphia has been and continues to be fortunate in having exciting and talented culinary and artistic communities that are constantly expanding and pushing boundaries.”

Chef Mackenson Horebe, Executive Chef of Square 1682 at the Hotel Palomar, will represent his restaurant for the first time this year, and says he’s eagerly looking forward to what he calls the “Superbowl of Culinary Events,” and showcasing some of his favorite dishes.

Some of those dishes include his Cauliflower Curry, and his Griot and Pikliz, inspired by his Haitian heritage.

“I love making these dishes and all the other dishes I created at the restaurant,” he volunteers. “It’s wonderful being surrounded by all the talented people I work with, and watching our customers leave feeling satisfied and with a big smile on their faces.”

You could say cooking is in Horebe’s blood. Some of his earliest childhood memories are helping out in his family’s kitchen surrounded by the delicious aromas of Caribbean cuisine.

“I remember always being in the kitchen helping my mother and my grandmother prepare our meals,” he says. “And when my mother got a job in a nursing home, she got me a part-time job there as a server. One day I got called on to help out in the kitchen and that did it.”

Indeed, his fate was sealed from that day on he went on to study his craft formally, apprenticed and soon was on his way.

Working in a kitchen eventually ignited his passion for cooking, “and it all felt so natural,” he says.

Over the years Horebe worked under several prominent Philadelphia chefs, and played leading roles at restaurants like Krimpton’s Commoner in Pittsburgh, and Philadelphia’s Red Owl Tavern.

He’s headed up the kitchen at Square 1682 for more than five years, incorporating a touch of Haitian flare into the dishes on his menus at the Rittenhouse Square eatery.

“Cooking isn’t work for me. I look at it as a way of life – a very enjoyable way of life,” Horebe insists. “And I look forward to it every single day.”

For more information on the 2021 Feastival, visit phillyfeastival.com