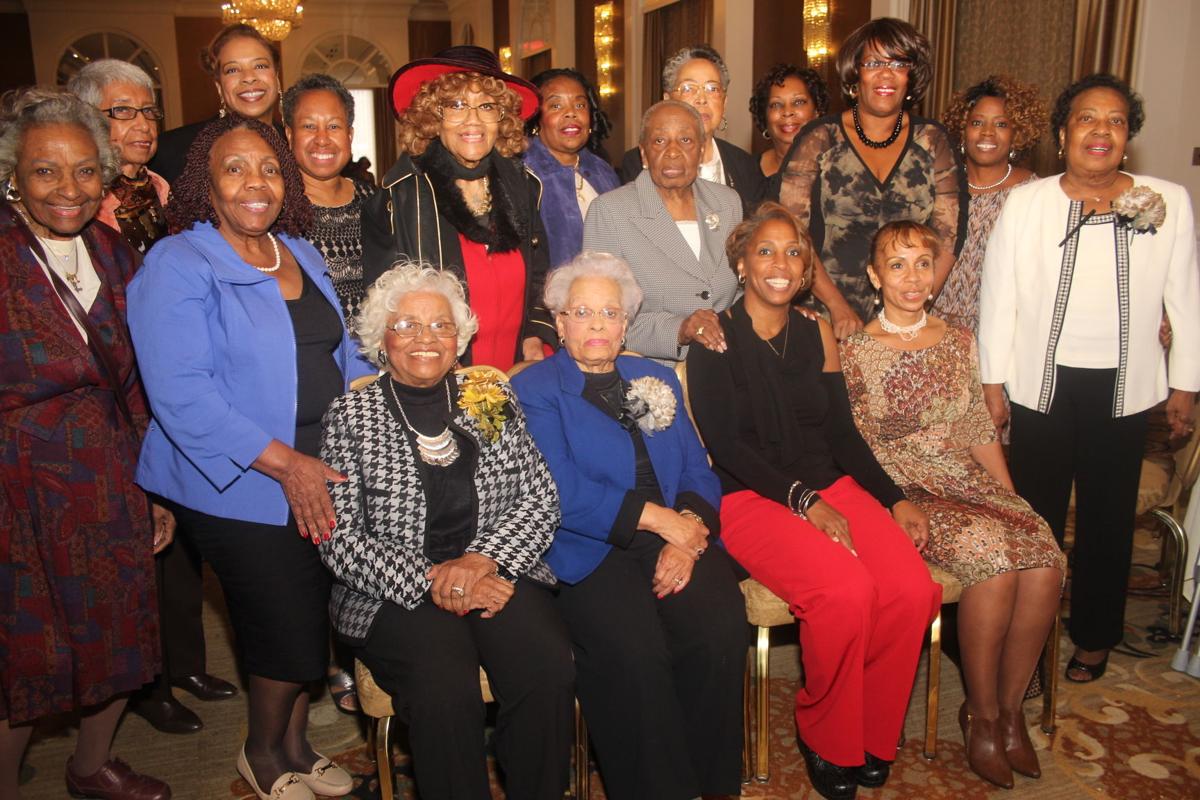 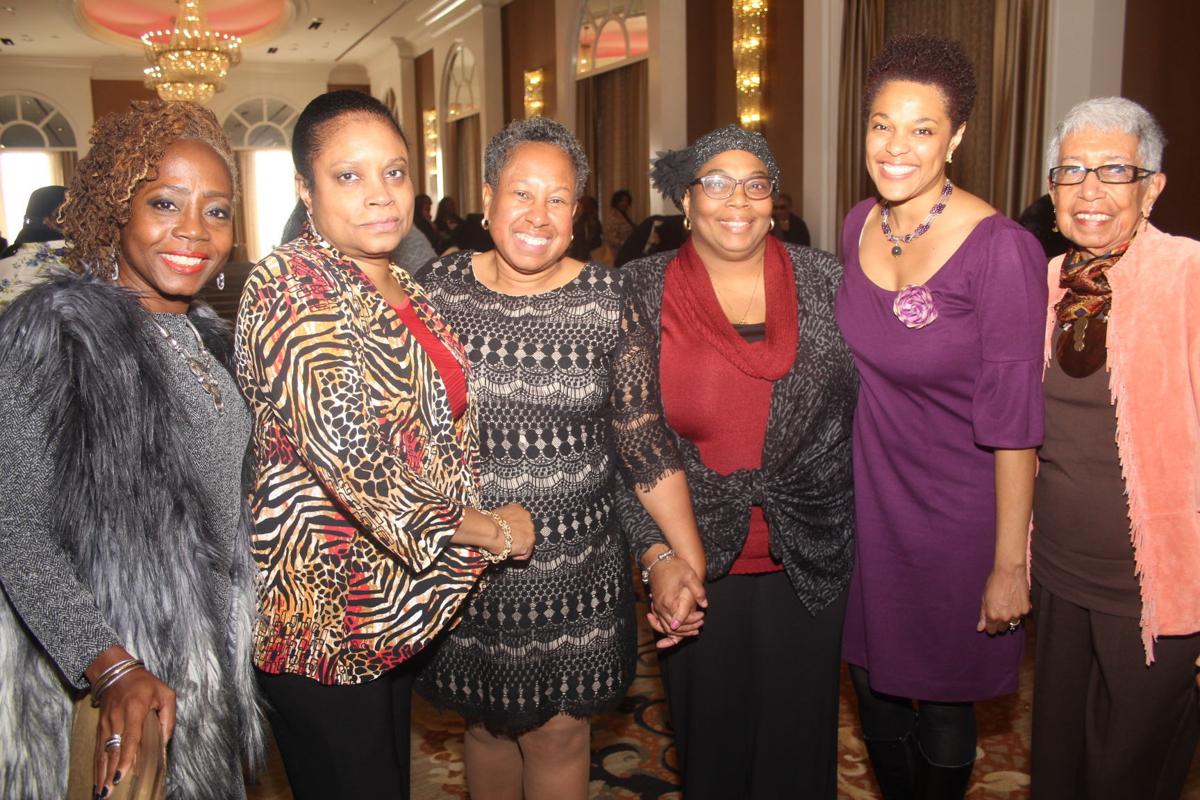 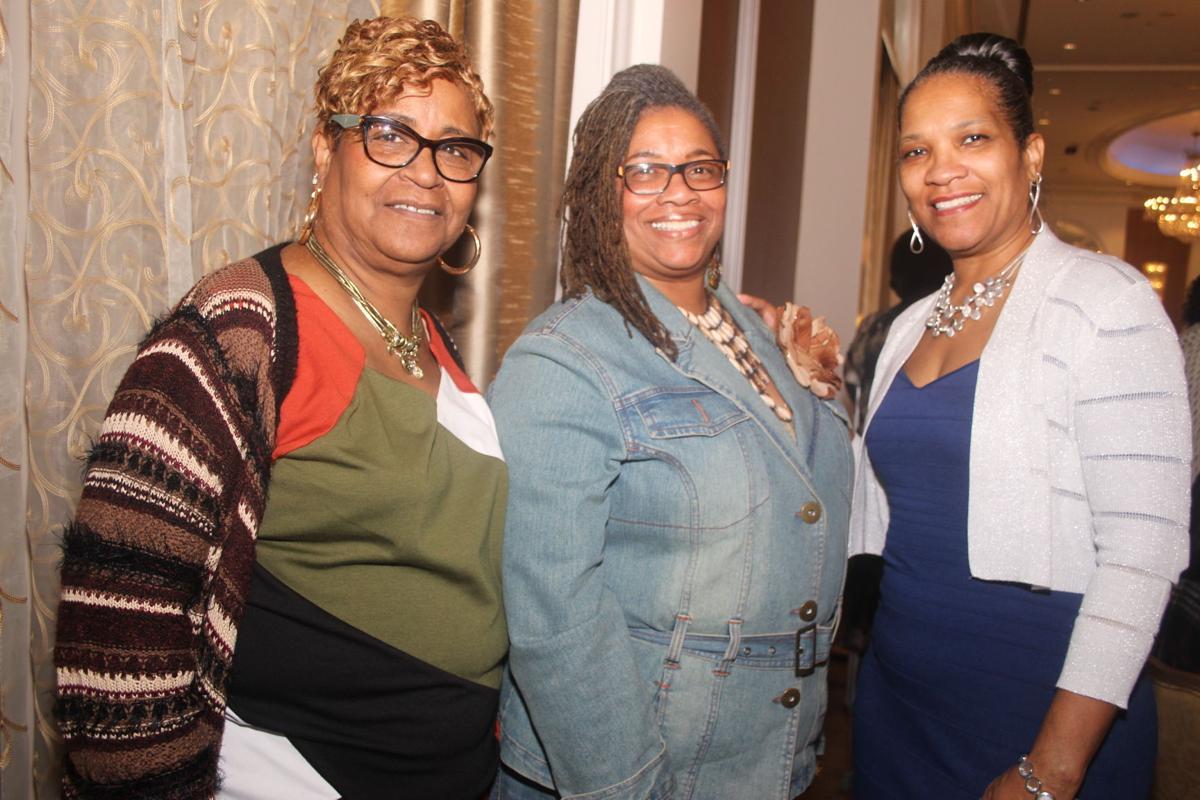 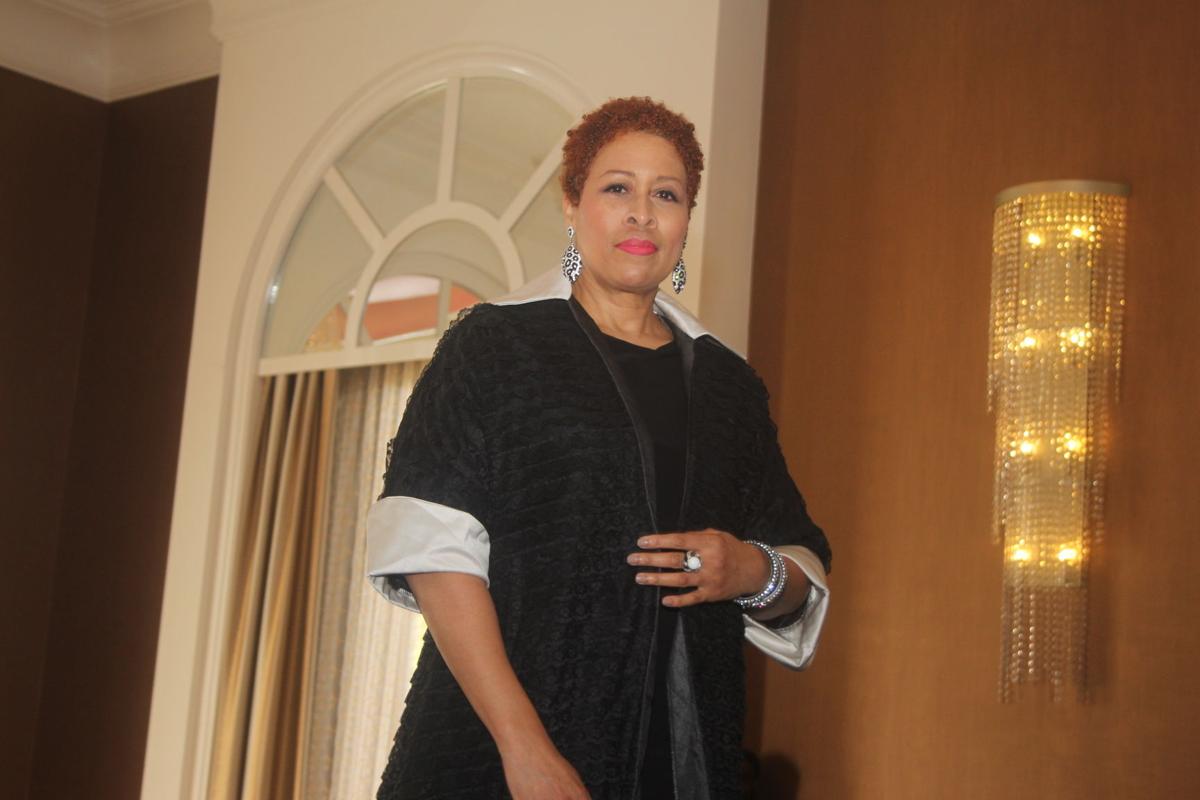 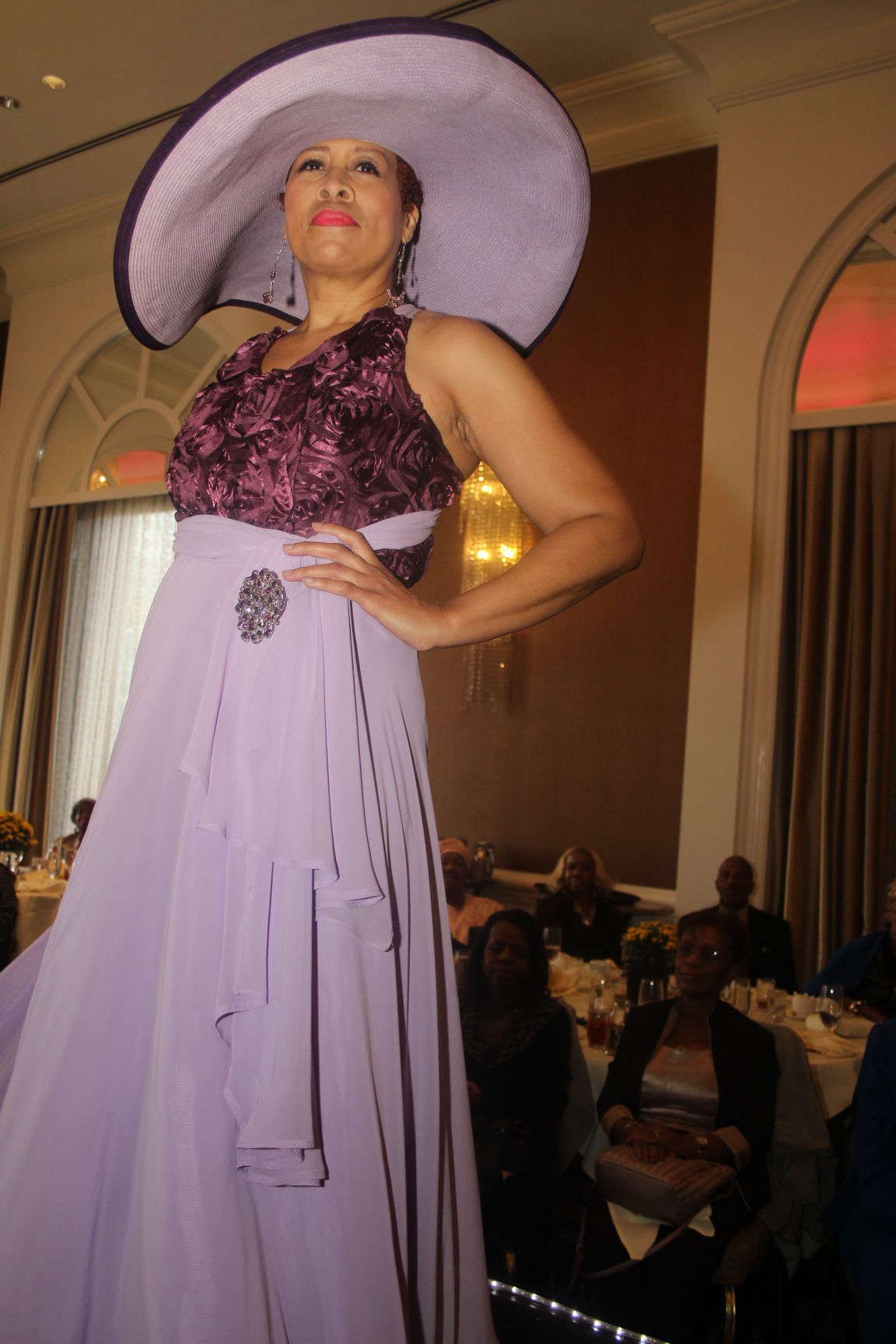 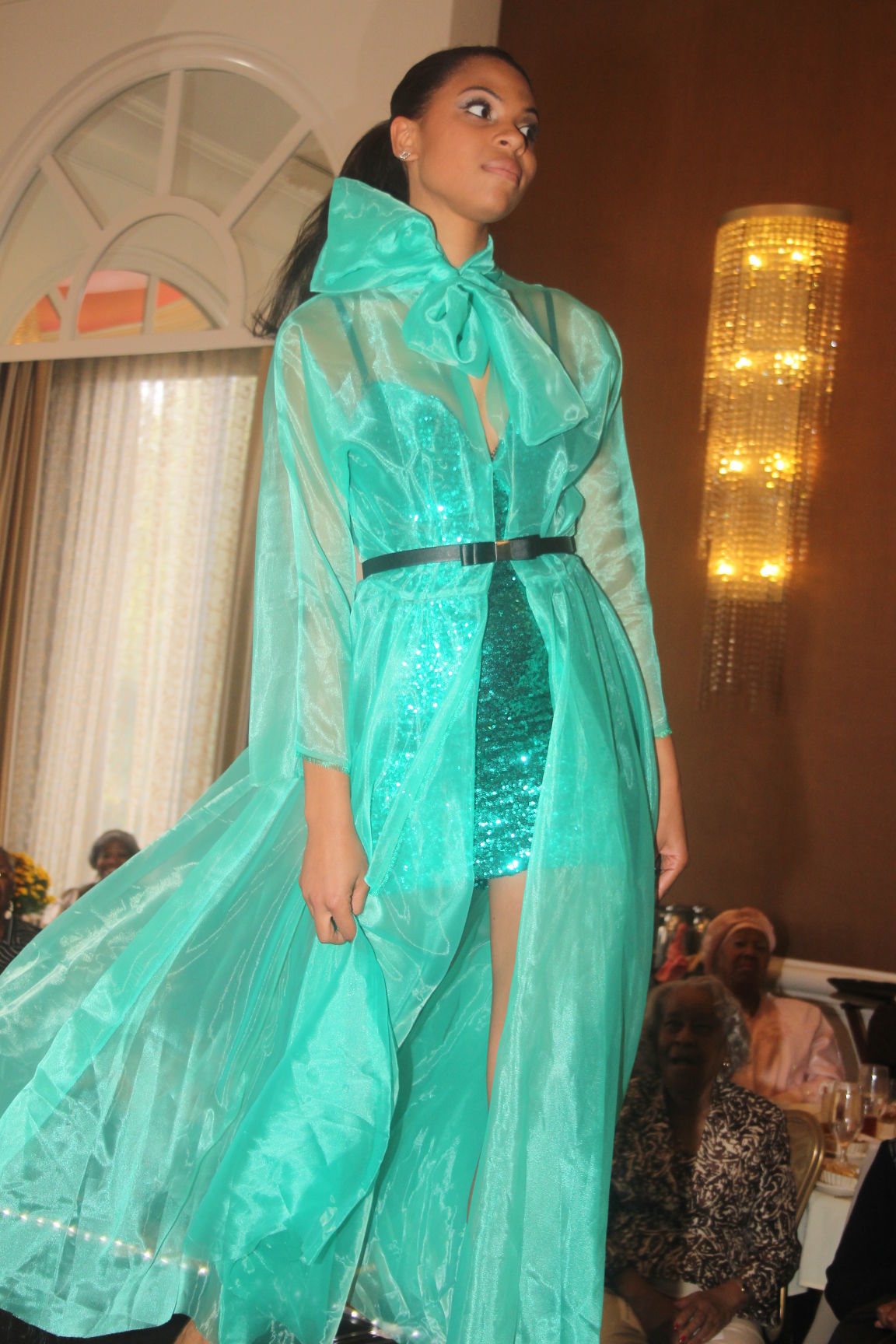 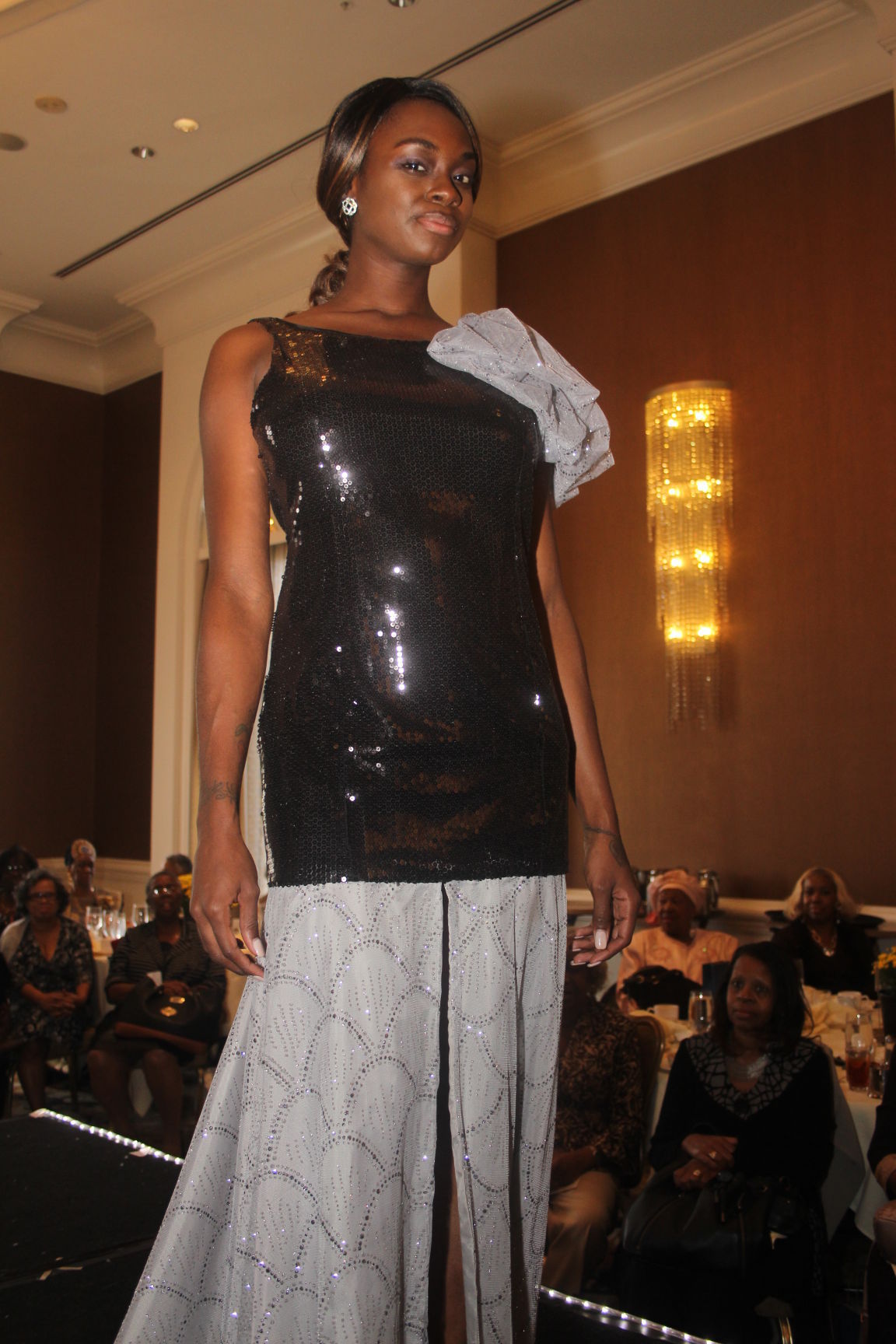 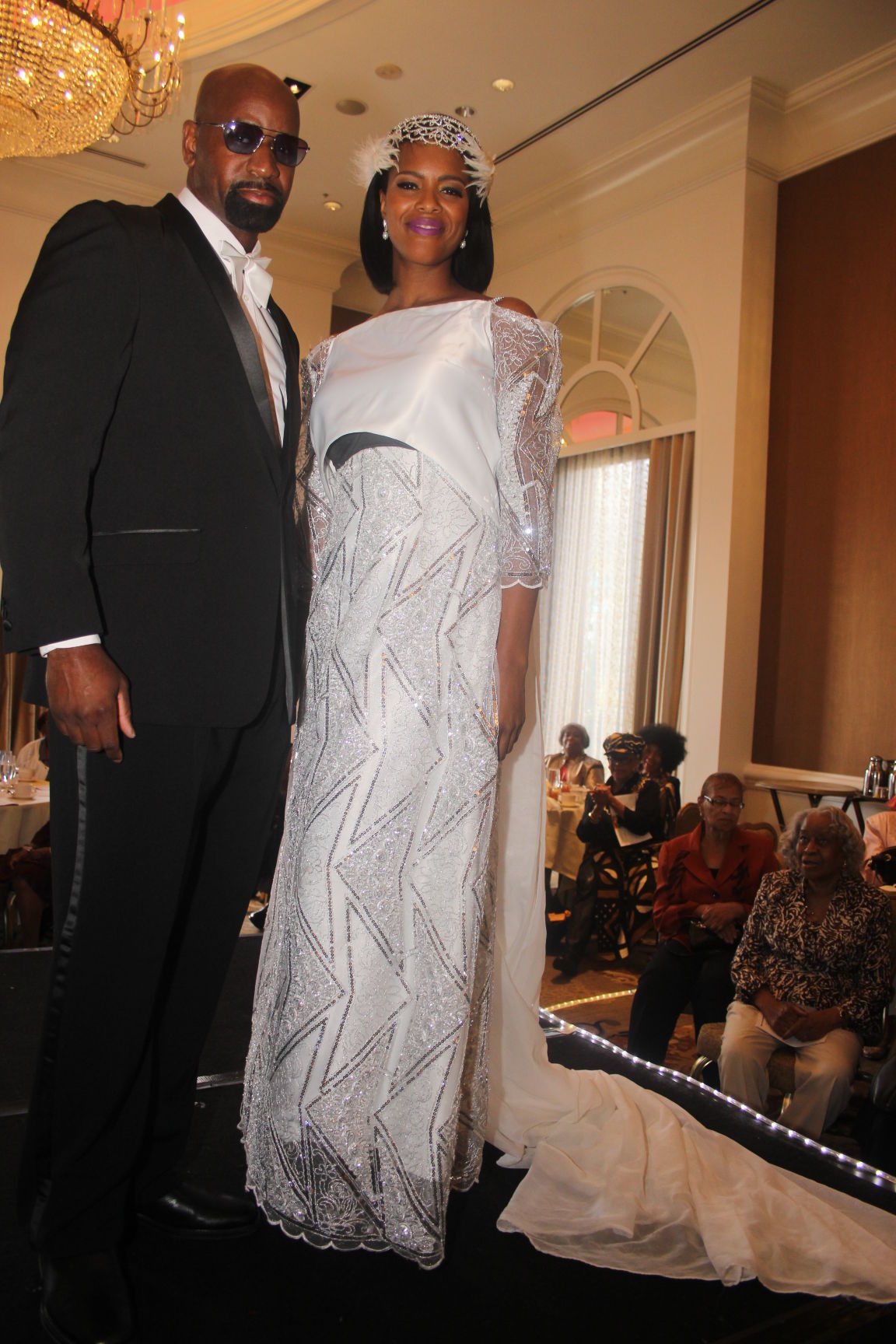 The Coordinating Council of Frontiers International Inc. held its annual Fashion Show and Scholarship Luncheon, featuring Premiere Productions, recently. The fundraiser, celebrating more than five decades of giving back to the community, was held at the Philadelphia Hilton Hotel on City Line Avenue.

Tracey Gray, the current president, remarked, “Having this event has allowed us to give back to our community for over 51 years. We have given over 50 scholarships to young women and men to assist them in their endeavors.

“There are no words to express our gratitude that we have because without you we would be unable to assist, whether it’s with scholarships or by providing breakfast for persons that are awaiting medical assistance for themselves or family members,” she said.

“Fifty-plus years ago, a seed was planted, and it took root and grew,” Smith said. “That seed developed into many things such as service projects throughout the year that benefit mothers and their children with our providing household goods, children’s clothing and other essential needs.

“We assist them with their transformation to independence with our supportive initiatives. We prepare breakfast for family members whose loved ones are awaiting donor transplants. Our scholarship recipients, young men and women undertaking the next chapter in their lives, are also high on our service agenda,” she said.

Three of them — Naomi Collins, King and Walker — have belonged to the organization for 50 years or more.

Congratulations and best wishes to luncheon committee chairwomen Buchanon, Brown, Sakil, Judith Powell and Angela Crumbley, whose time and energy made the event a huge success.

All of the members of this outstanding group are commended for their contributions to the community in support of Frontiers International Inc.