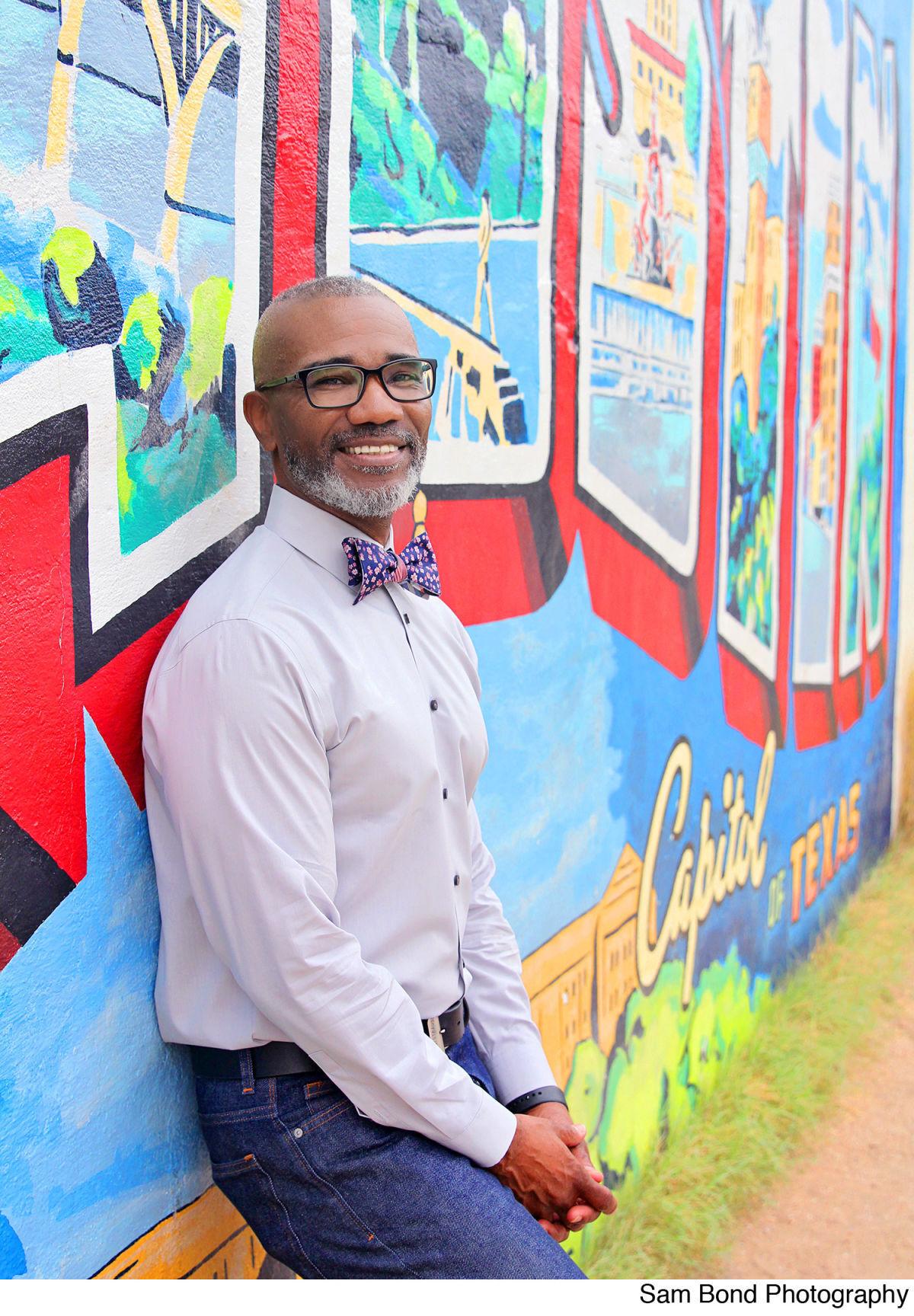 Author and illustrator Don Tate is excited to be a part of the first virtual African American Children’s Book Fair. —Sam Bond Photo 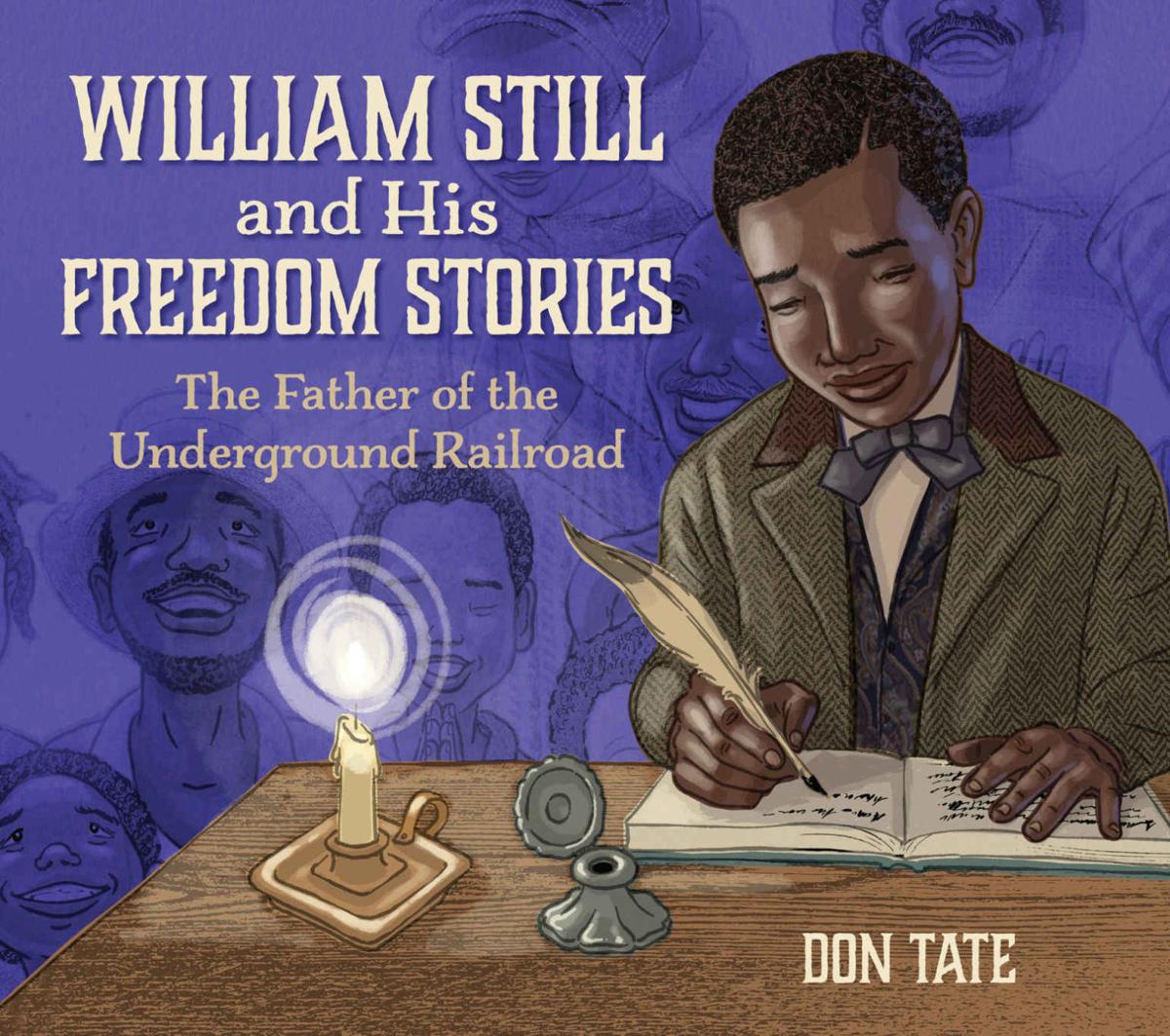 Author Don Tate chose to highlight William Still, a Philadelphia-based abolitionist, who played a big part in getting slaves to freedom. —Submitted Photo 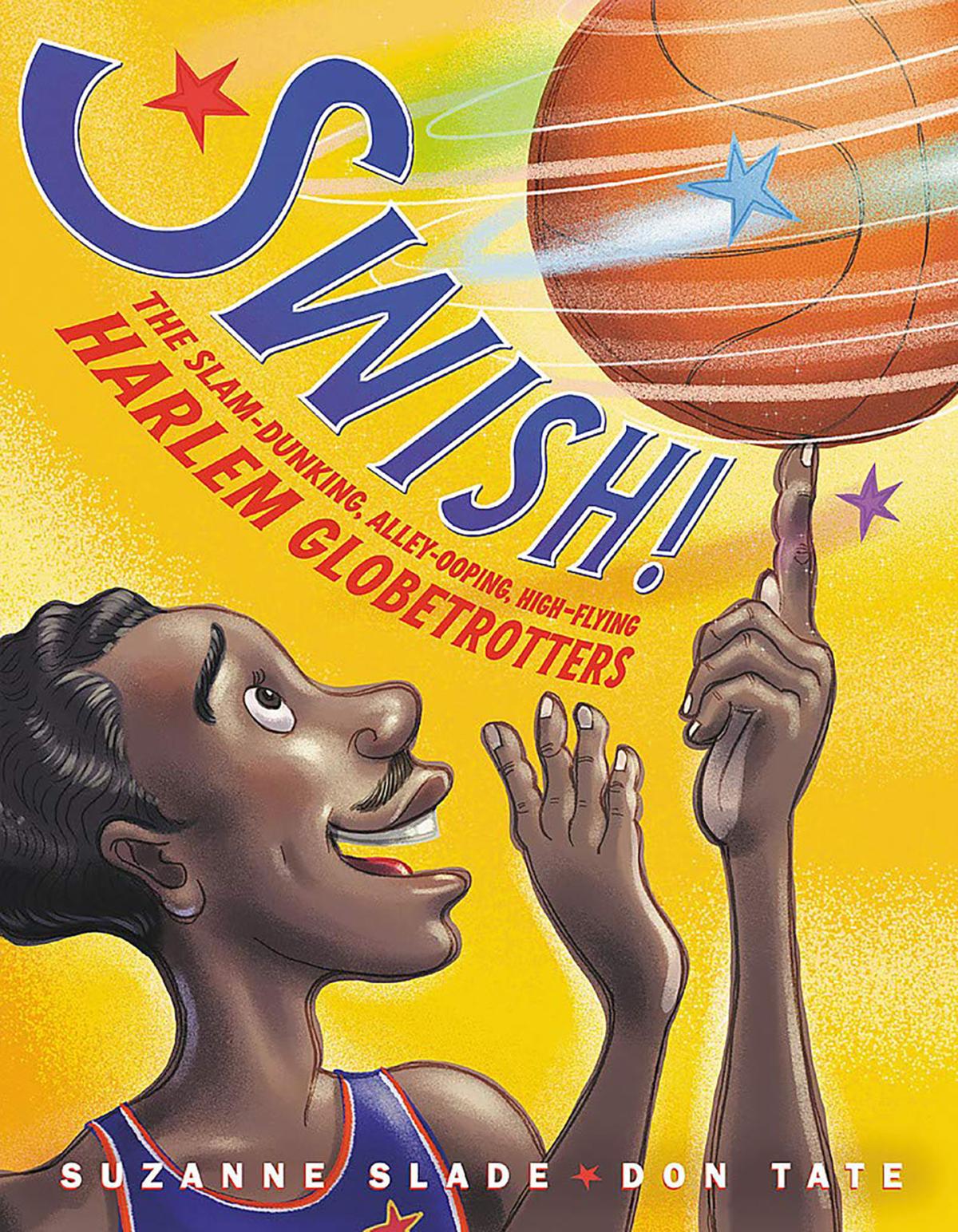 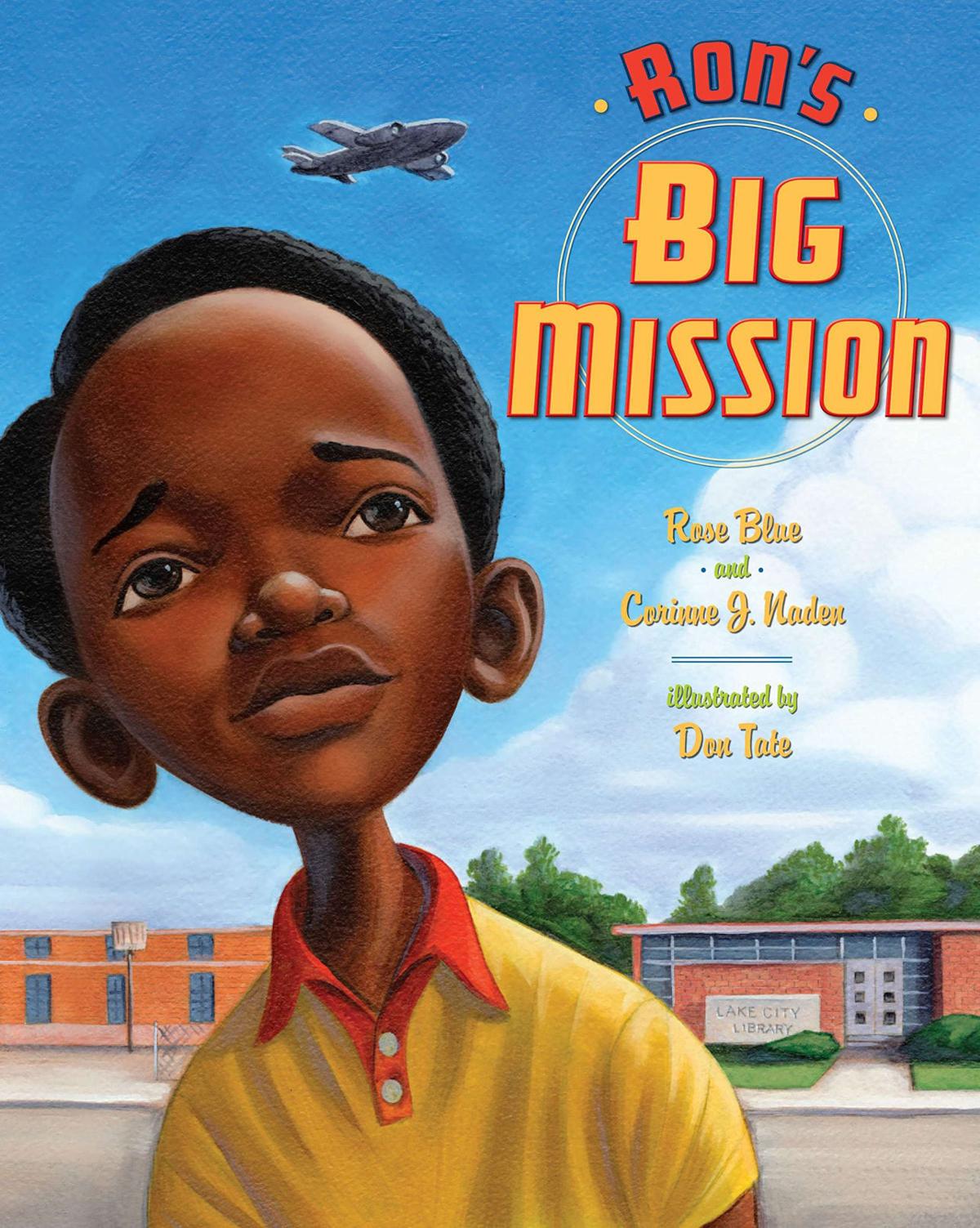 Author and illustrator Don Tate is excited to be a part of the first virtual African American Children’s Book Fair. —Sam Bond Photo

Author Don Tate chose to highlight William Still, a Philadelphia-based abolitionist, who played a big part in getting slaves to freedom. —Submitted Photo

For the past 28 years, the African American Children’s Book Fair has faced snow, sleet and other inclement weather to make sure the event happened.

This year, the book fair won't pack the gym at Community College of Philadelphia, but will still be packed with activities that promote the power and joy of reading.

Despite the mighty foe that is the pandemic, the free book fair will take place virtually Saturday, Feb. 6, from 1 p.m. to 4 p.m. ET. Author, illustrator and fair participant Don Tate is excited to be a part of the annual event going virtual for the first time.

“I've done quite a few book festivals. Virtual book fairs have been just as successful as in-person. As a matter of fact, I've discovered that you can actually reach a whole lot more people, these festivals reach people all around the world. That can't happen at an in-person festival,” Tate said.

This event is one of the oldest and largest single-day events for African-American children’s books in the country, with an average yearly attendance of more than 3,500, according to Vanesse Lloyd-Sgambati, who founded the event.

Tate said events like the African American Children’s Book Fair are a crucial platform for African-American authors like himself.

Tate said book festivals allow attendees to see the authors as people and ones like the African American Children’s Book Fair can also inspire future authors.

“Being at book fairs gives me a chance to bring my stories to life for the younger readers and it also demonstrates to those young readers that they too can grow up to become an author and an illustrator," he said. Maybe you have a talent for drawing, but you don't realize that you can turn that into an entire career in illustrating children's books, and you can. When they see me at these events, I can serve as that example.”

The author and illustrator said he was lucky enough to be exposed to the literary world while growing up thanks to members of his family.

“I am a children's book author and illustrator today because I grew up with a famous artist for an aunt. Her name was Eleanora Tate. She wrote young adult novels, and one of her novels was made into a movie. When she spoke at the debut, that inspired me to also become a children's book creator, because I could see myself through her. I saw my dark skin and short Afro up there in front of reporters, in front of the politicians and in front of a group of people talking about the importance of Black people in books. Because she did that, it allowed me to see myself doing the same thing,” he said.

Tate said he found his voice by watching his aunt so it’s important for him to highlight voices and stories that often get overlooked. One of the stories he chose to highlight in his books was that of William Still, a Philadelphia-based abolitionist, who played a big part in getting slaves to freedom.

“For this festival, I’m featuring a few books. ‘William Still and His Freedom Stories: The Father of the Underground Railroad’, which published last November, is a book that I wrote and illustrated, and then I'll also talk about a book that I illustrated called ‘Swish!: The Slam-Dunking, Alley-Ooping, High-Flying Harlem Globetrotters.’ Those are the ones that I’ll be focusing on,” he said.

If the subjects of Tate’s books don’t stand out to you, don’t worry. He said he prides himself on telling stories that may be new-to-you.

“That's very intentional. These are lesser-known and unheralded figures. When I was in school, there were lots of books on Dr. King, there were several on Rosa Parks. While I respect those African American heroes, I think that is important that children know about and understand other African-American heroes and other accomplishments that Black people have made in this country,” Tate said.

He said he hopes his books show kids that Black people are not a monolith.

“We are more than the civil rights movement. We are more than slavery. We are artists. We are inventors. We are athletes," the author and illustrator said. "We have all of these wonderful stories and I want children to understand the variety of things that African Americans have done.”

For information on authors like Don Tate and many more, check out the 29th African American Children’s Book Fair virtually at theafricanamericanchildrensbookproject.org.

The older we get, the less opportunities we get for first times, so “Genesis Begins Again” author Alicia D. Williams says she could hardly con…

For over 2 1/2 decades, literary publicist Vanesse Lloyd-Sgambati has committed herself to filling the void of Black representation in childre…

When Tommi Vincent was a student at Temple University, she wasn’t much of a football fan. Now the chef, motivational speaker, mother and wife …