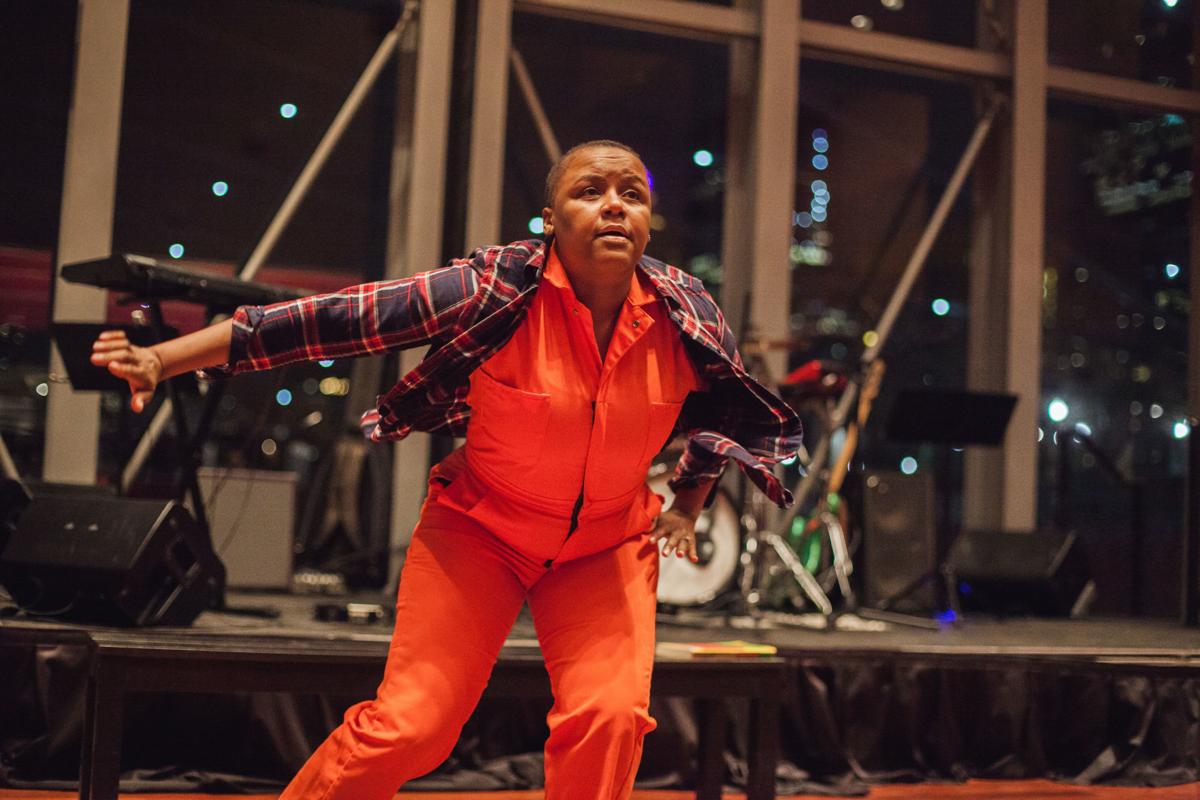 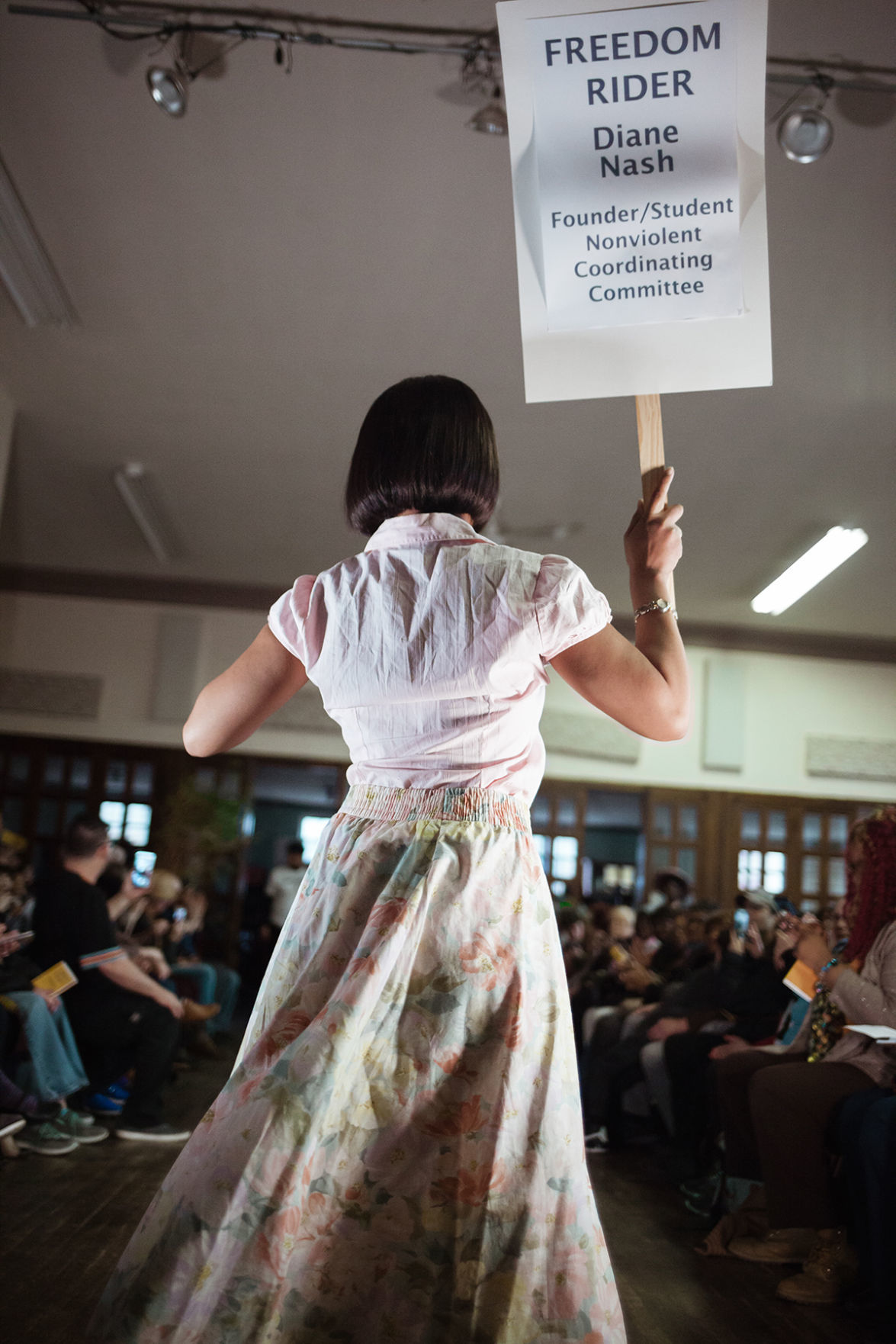 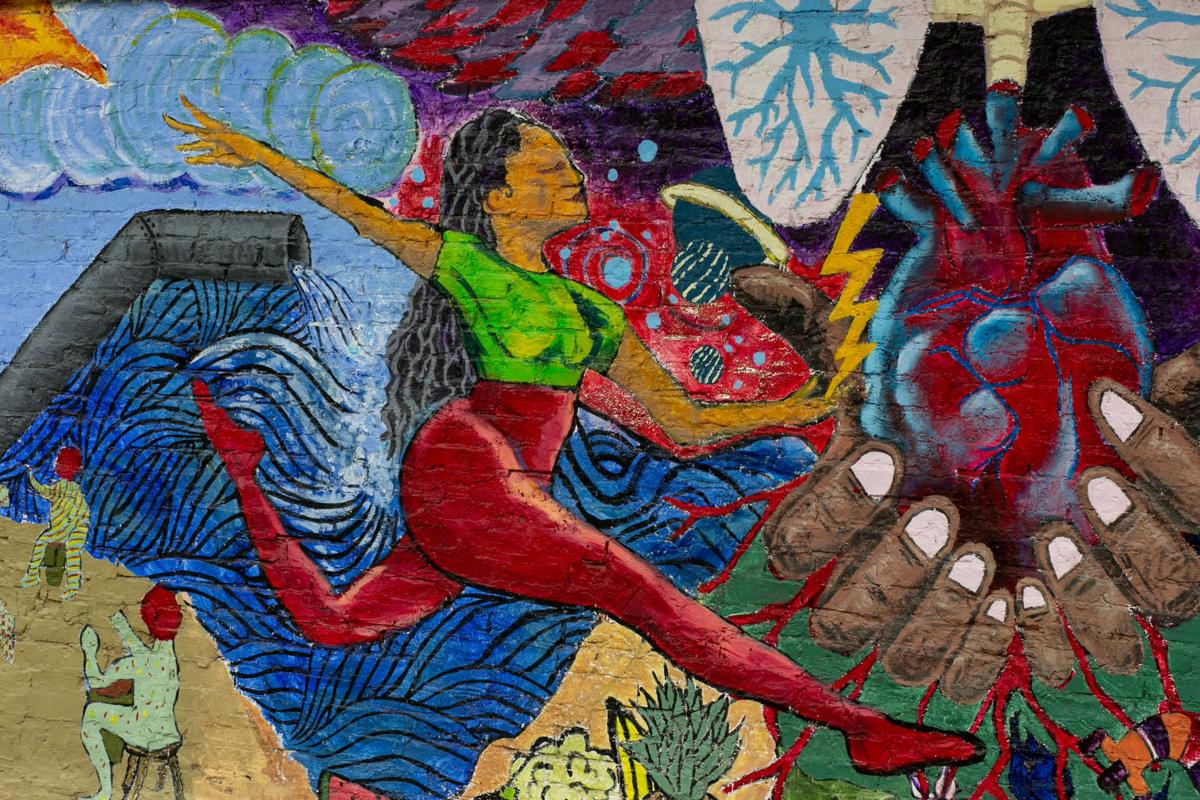 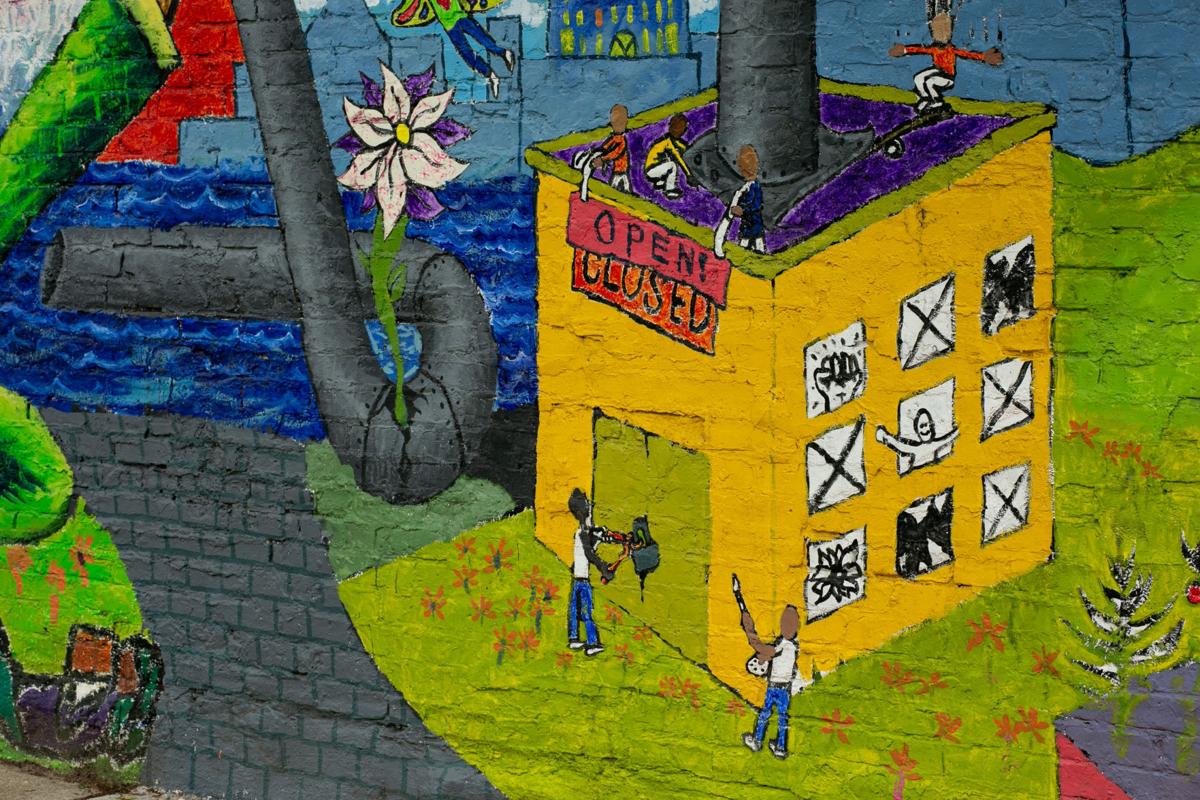 A panel of the mural “Whole World Needs Breathing Room” at the Back of the Yards Hub #TheBreathingRoom. 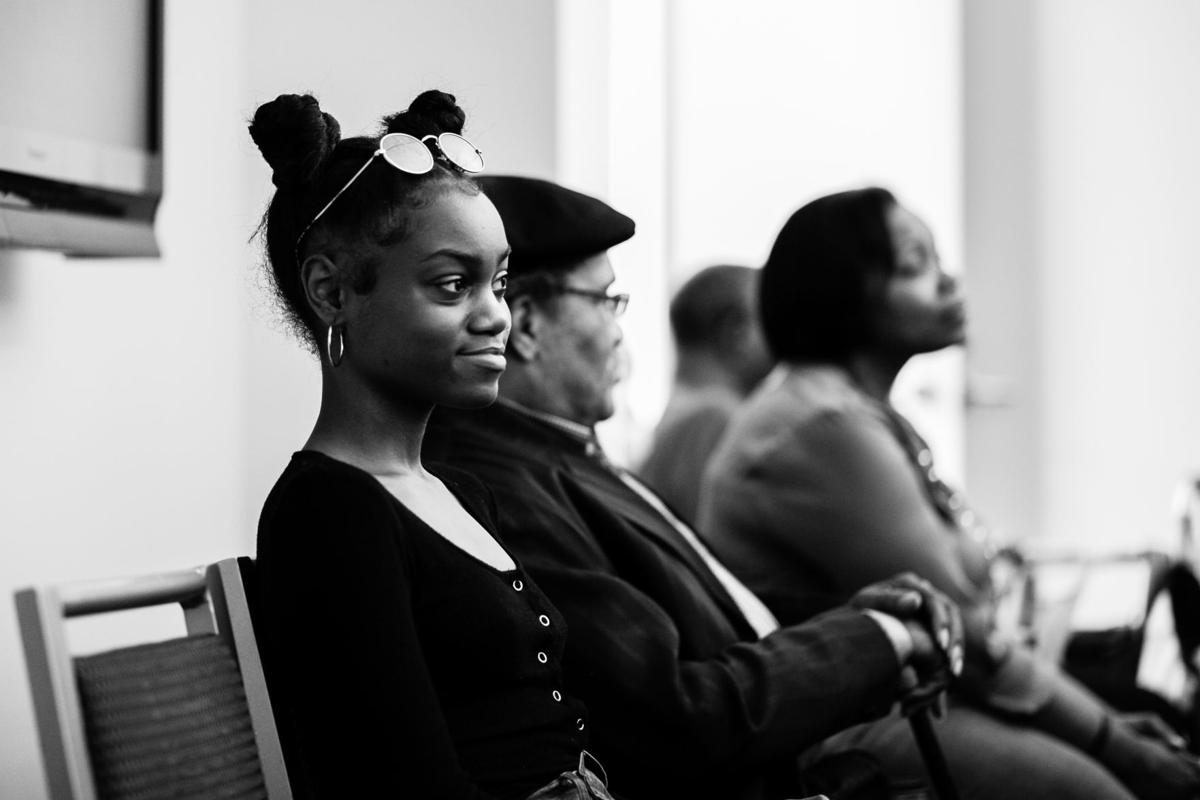 This is part of the Envisioning Justice, North Lawndale.

A panel of the mural “Whole World Needs Breathing Room” at the Back of the Yards Hub #TheBreathingRoom.

This is part of the Envisioning Justice, North Lawndale.

What does criminal justice reform look like? A new art exhibit is trying to answer that question.

“Envisioning Justice” opened earlier this month and runs through Oct. 12 at the School of the Art Institute of Chicago’s Sullivan Galleries. Created by Illinois Humanities and curated by visual artist Alexandria Eregbu, the free exhibition and related programming features works by professional and community artists.

The exhibition shows diverse media, including fiber-based works and textiles, audio, sculpture, performance video and more, all designed to catalyze conversations about the negative impact of Illinois’ criminal justice system on local communities and inspire ideas for change.

Borrowed works of art with criminal justice themes from local and nationally-known artists such as Maria Gaspar, Tonika Johnson, and Prison + Neighborhoods Art Project are part of the show, and artist Gabriel Villa created an original site-specific mural.

Chicago native Dorothy Burge, who lives in Bridgeport, is one of the seven artists. The multimedia artist and community activist is a master quilt maker and began blending her art with activism after the killing of Trayvon Martin. That’s when she realized her art could be used to spark awareness and conversation around injustices.

She began protesting and brought her great nephew to be part of the action, who was just a toddler at the time, Burge said. She then created a quilt of a picture she took of him wearing a hoodie holding ice tea and Skittles.

“Instead of having a banner or a sign, I had my great nephew holding skittles and the ice tea (on a quilt),” Burge said about her first times protesting.

Since then, she has been active in social justice work, collaborating with the Chicago Torture Justice Center, Blacks Against Police Torture and Chicago Torture Justice Memorials, both cultural collectives seeking justice for police torture survivors. Burge is also a member of the Women of Color Quilter’s Network, and her quilts are part of several WCQN exhibitions.

Burge has three quilts in the “Envisioning Justice” exhibit, each representing topics that she said need to be tackled to achieve criminal justice reform: wrongful convictions, life without parole and police cover-up.

Her first quilt depicts Eric Blackmon and a poem he wrote while in prison. Blackmon was wrongfully convicted in 2004 and released in 2018. The state dismissed his case in January 2019, but Blackmon filed a federal lawsuit against the city seeking damages for his wrongful conviction.

Burge’s second quilt is about Laquan McDonald and is called “16 Shots And A Cover Up,” and her third piece is on Renaldo Hudson, a senior citizen serving life without parole.

“If someone has been a model prisoner for over 25 years, they should at least be allowed to have a parole hearing to decide if they are eligible for parole, especially when they become senior citizens,” she said about Hudson.

Burge said she hopes the exhibit sparks serious conversation about criminal justice in the Black community and that it moves people from conversation to action, whether that means protesting, contacting local government, speaking up at a police hearing or being active on social media.

And that activism is very much alive in Chicago, which she credits to the young generation for not letting the issue die and not forgetting the names of those lost to police brutality.

“As an elder, I want to do something that supports them,” she said. “I want to broaden the conversation into different areas and my quilts allow me to do that.”