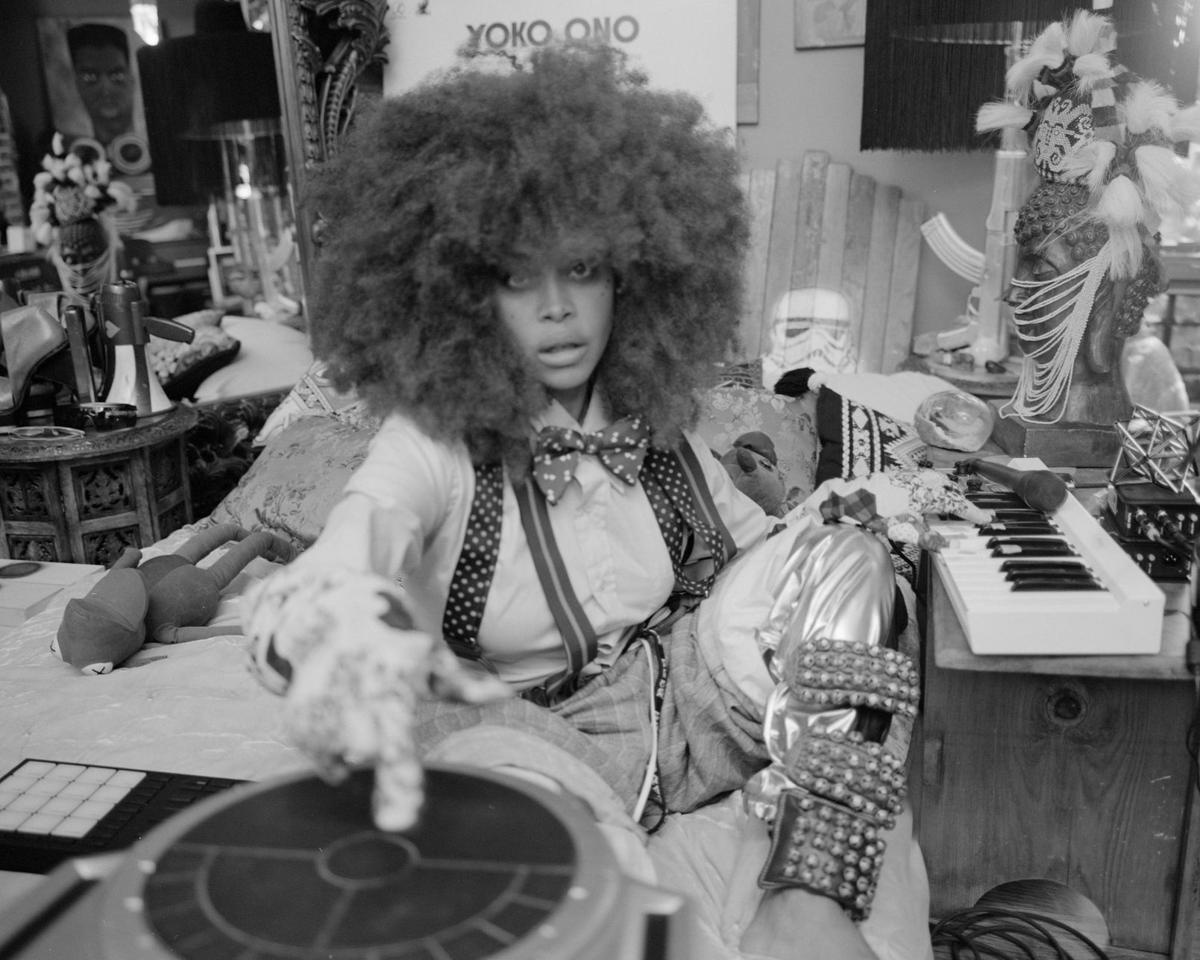 Erykah Badu at her home in Dallas, July 9, 2020. Music and mindfulness have become increasingly linked during the pandemic, and artists like Erykah Badu, Grimes and Arcade Fire are teaming with tech companies to make it happen. —Rahim Fortune/The New York Times 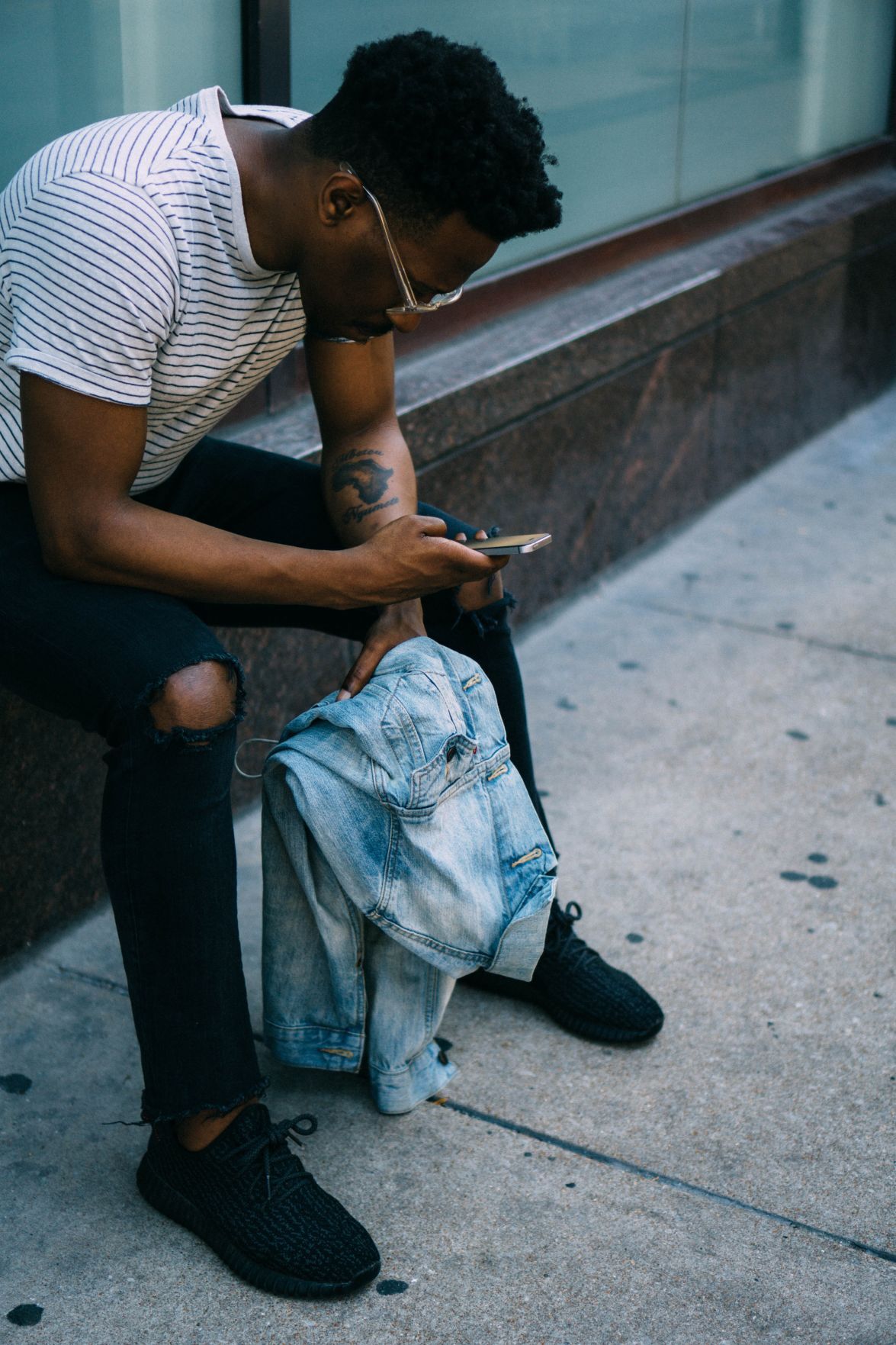 —Photo by Derick Anies on Unsplash 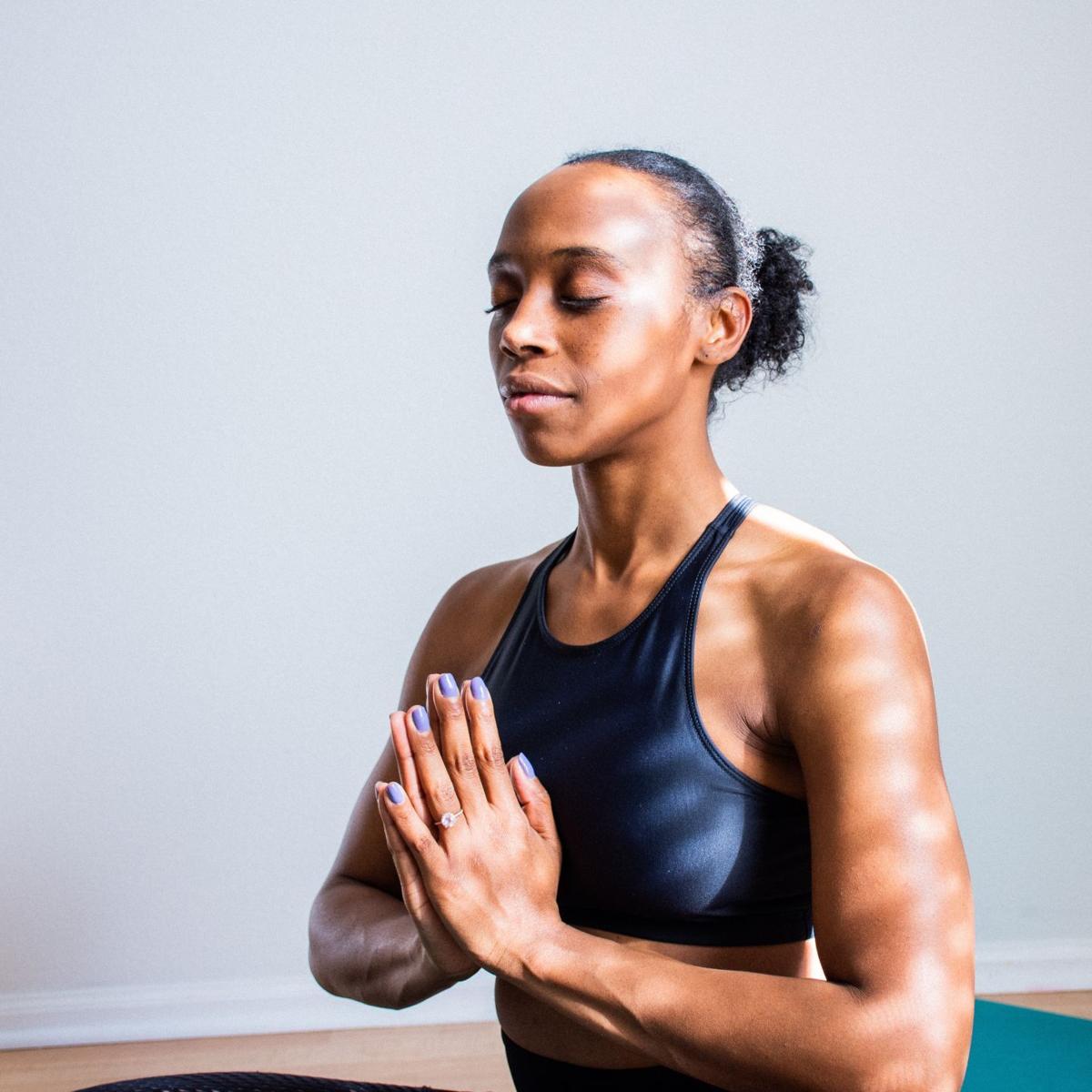 —Photo by Madison Lavern on Unsplash

Erykah Badu at her home in Dallas, July 9, 2020. Music and mindfulness have become increasingly linked during the pandemic, and artists like Erykah Badu, Grimes and Arcade Fire are teaming with tech companies to make it happen. —Rahim Fortune/The New York Times

—Photo by Derick Anies on Unsplash

—Photo by Madison Lavern on Unsplash

When Erykah Badu creates a new song, she begins with instruments that are usually treated as accessories, like singing bells, shakers, mallets and tuning forks. It’s been that way since “Baduizm,” the vocalist and producer’s 1997 debut.

“What draws me in, and you and anyone else, is that those frequencies and tones connect with our organs and cells,” she said from her home in Dallas. “You are able to cancel out certain ailments. You’re vibrating the molecules apart.”

Badu is a longtime believer and practitioner in what she calls the healing arts. She became a doula in 2001 and a reiki master in 2006. For her latest journey, she constructed a 58-minute instrumental piece of “new age ancient futuristic medicine music” for the meditation app Headspace. Released as part of the company’s Focus Music series, it’s a gently undulating wave, occasionally punctuated by deep reverberations of bass.

Badu’s composition is part of the ever-expanding swirl of music and mindfulness that’s only grown stronger during the pandemic. With no dance floors or concert halls to fill, many listeners turned toward gentler, unobtrusive music to help quiet their restless minds. In response, artists who might not have publicly ventured into this sometimes esoteric terrain now feel emboldened to do so.

Though new age artists have released music for meditation on cassette and CD for decades, now tech companies have become happy to financially support musical experimentation that meshes with their own goals. Over the past 15 anxious and uncertain months, wellness apps have grown flush with new subscribers looking for different experiences.

In the past, musicians might align themselves with initiatives connected to Vans, Red Bull or Toyota — powerful brands willing to use their deep pockets to gain credibility with young consumers. Now, mindfulness apps are playing a similar role, offering artistic opportunities at a precarious moment for the music industry.

“Musicians have always been about, can they evoke a particular frame of mind through a song or a sound,” said William Fowler, head of content for material that appears within the Headspace app. He noted that Focus Music arrived “in a year where musicians who had other plans found themselves with time for a project like this,” giving the company access “to people that otherwise might be doing other things.”

In March 2019, Moby debuted “Long Ambients Two,” an album of extended compositions intended to help listeners fall asleep, exclusively on Calm, which started as a meditation app. Afterward, the company got inundated with inquiries from other musicians. Calm had limited experience with this world, and hired Courtney Phillips, the former director of brand partnerships at Universal Music Group, to become its head of music and grow its library.

“We’re a tech company, so we love to look at: What are people coming here for? What do they want?” Phillips said. “Piano is the most popular genre of all time, according to Calm, so I want to make sure that I’m offering a variety of different piano music for people. And at the same time, I want to work with artists and be like, let’s do something that maybe people don’t expect.”

Endel, a Berlin-based tech company, has developed an approach toward fostering mental health through music that embraces European sophistication. Instead of the bright colors and feel-good iconography of its competitors, its app is strictly black and white with a minimalist interface. Oleg Stavitsky, the company’s chief executive, is an avowed music obsessive who during our video interview proudly pulled out his Laurie Anderson and Ornette Coleman albums. He said he got interested in delving deep after mining his parents’ vinyl collection.

“Once you start digging you inevitably end up at Brian Eno at some point,” he said, referring to the producer and composer responsible for several of ambient music’s landmark works.

While the music on most meditation apps either loops or has predesignated start and finish points, Endel’s output is more dynamic. The company developed an algorithm that it says considers factors like time of day, weather and a person’s heart rate to deliver an individualized sonic experience each time.

Neoclassical composer Dmitry Evgrafov is one of Endel’s co-founders, and he provides the original stems of music that the artificial intelligence incorporates, but naturally those within the company got curious about what would happen if the source material came from other artists.

Hawtin enrolled in a series of Transcendental Meditation classes shortly before the pandemic engulfed Western Europe, where he resides. Now twice a day he takes 20 minutes to repeat his mantra. Those experiences remind him of a DJ’s ability to guide and almost hypnotize a receptive crowd.

“For all its beauty, the techno and electronic dance music community has been on this hamster wheel for so many years,” Hawtin said. “This has been a real introspective moment to reconnect to the music, the machines, and alternative ways of thinking and producing.”