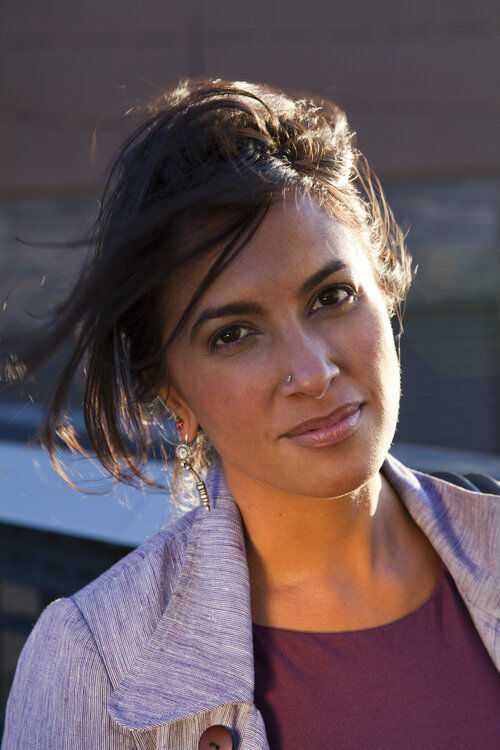 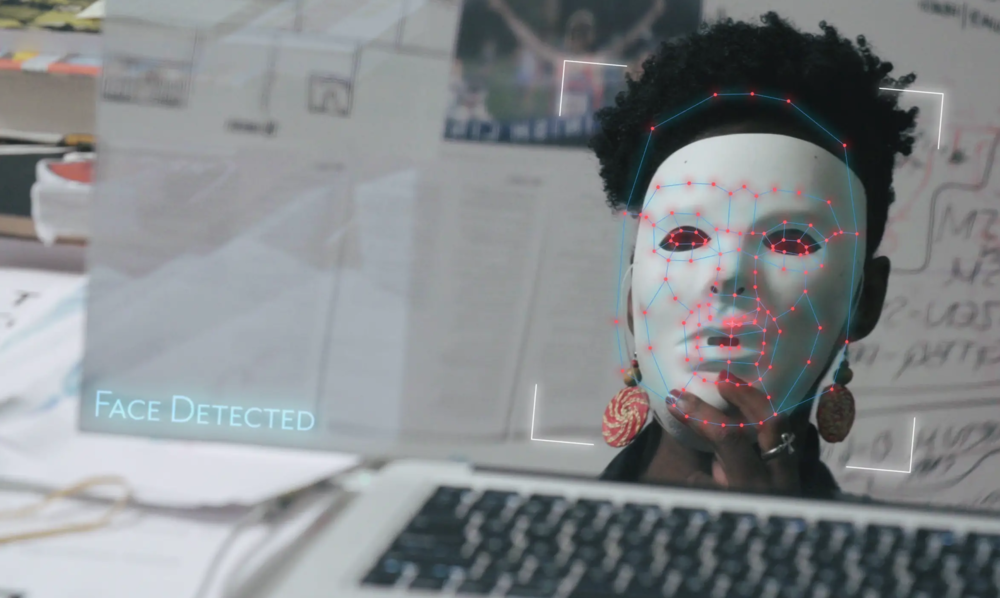 Coded Bias explores the fallout of MIT Media Lab researcher Joy Buolamwini´s startling discovery that facial recognition does not see dark-skinned faces and women accurately, and her journey to push for the first-ever legislation in the U.S. to govern against bias in the algorithms that impact us all. 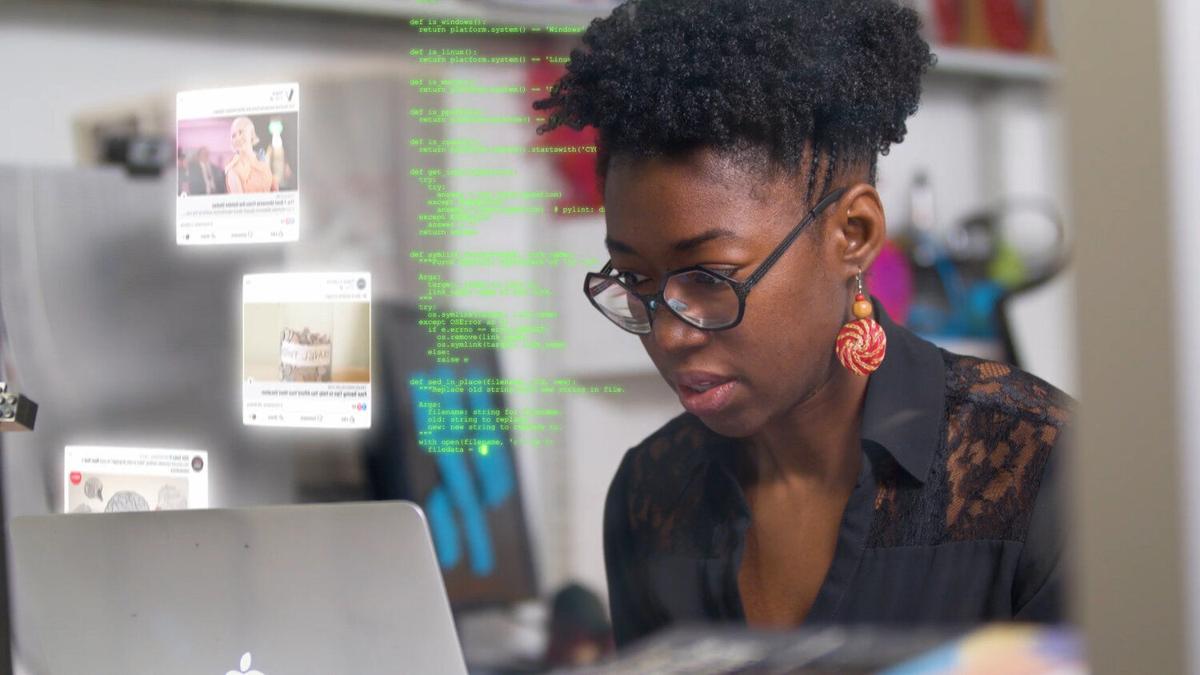 MIT Media Lab researcher Joy Buolamwini discovered that the most facial-recognition software does not accurately identify darker-skinned faces and the faces of women. —Photos: Submitted

Coded Bias explores the fallout of MIT Media Lab researcher Joy Buolamwini´s startling discovery that facial recognition does not see dark-skinned faces and women accurately, and her journey to push for the first-ever legislation in the U.S. to govern against bias in the algorithms that impact us all.

MIT Media Lab researcher Joy Buolamwini discovered that the most facial-recognition software does not accurately identify darker-skinned faces and the faces of women. —Photos: Submitted

Cheyney University hosted a screening of “Coded Bias” with film director and producer Shalini Kantayya, as part of the university’s “Breaking Barriers Series” to address social issues through academia.

“I came across the film just as a result of the diversity and inclusion work that I do,” said Christa Cobb, Director of Diversity, Inclusion, and Social Responsibility at the Cheyney University of Pennsylvania.

The virtual screening was “a partnership between the diversity and inclusion area and the Office of the Provost,” said Cobb.

It was open to the public as well as everyone in the university’s community as an opportunity to address things related to social justice through education.

“Some of the work that I do focuses specifically on the human connection. But the thing about ‘Coded Bias’, is it focuses on technology. So as technology continues to advance, one of the things that the film really speaks to is how algorithms that are created within technology and created by humans who incorporate bias that we don't really necessarily talk about,” said Cobb.

“Coded Bias” presented facts and testimonies which revealed that among other artificial intelligence biases, facial recognition does not see dark-skinned faces accurately. It further explored the work of an MIT researcher’s discovery, delving into an investigation of widespread bias in algorithms.

“Because the timing of this was June 2020. The research had been out for a year and a half, and I think people were starting to draw the connections between racially-biased algorithms and surveillance technology in the hands of law enforcement. With no regulators in place, no one that represents 'we, the people' are giving oversight to this use that is already being sold to the FBI and to police departments,” said Kantayya.

The film highlights an investigation that leads to the first-ever legislation in the U.S. to fight against bias in algorithms that impacts us all.

“As technology continues to advance, and we think about the systems, the structures, the policies, and procedures that are in place. [The conversation now becomes,] What will things look like from that perspective, with the advancement of technology, and the advancement of artificial intelligence and how that impacts our day-to-day lives,” said Cobb.

The film screening was followed by a Q&A session with the film’s director/producer and Cheyney University staff members and students.

“By having these conversations, we’re really trying to create a greater level of awareness about what these future implications [coded biases] are, and then making sure that we're not only creating awareness, but we're also a part of the initiative to take action,” said Cobb.

One student asked the film director and producer in what ways will this film help bring about change.

“I think that it gives us a recipe of how we can make a change. That change has to come from us talking to our policymakers,” said Kantayya.

“Coded Bias” premiered at the 2020 Sundance Film Festival and won a SIMA (South Indian International Movie Awards) Award for Best Director, and was nominated for a Critics’ Choice, a Cinema Eye Honors, and NAACP Image Award. The award winning documentary begins streaming on Netflix on April 4.