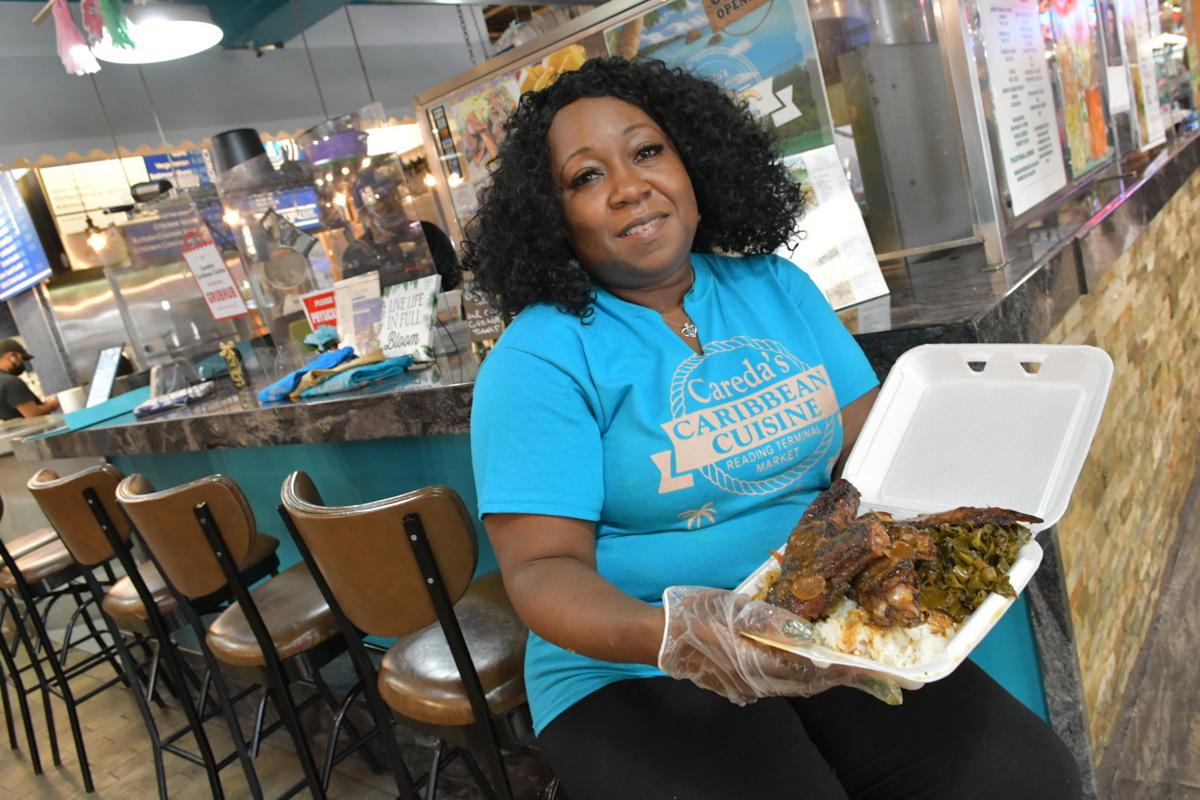 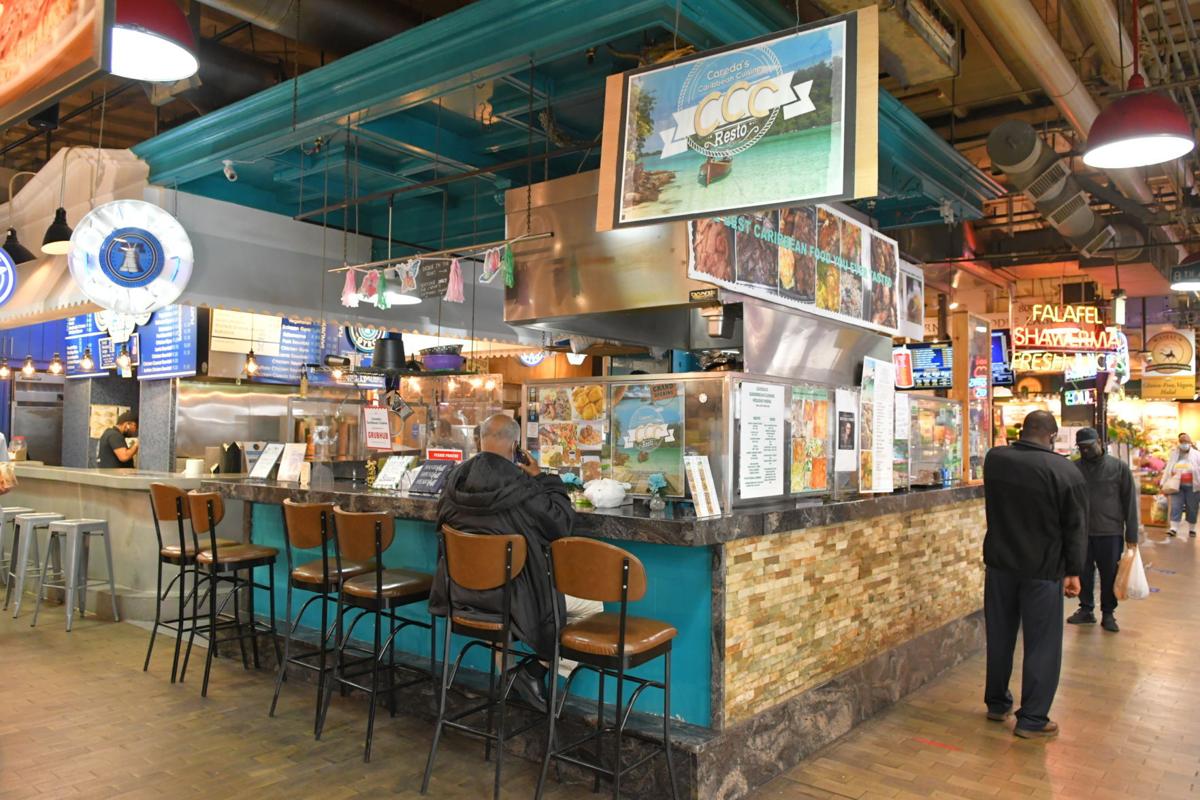 Careda’s Caribbean Cuisine is one of 15 restaurants participating in Caribbean Restaurant Week. 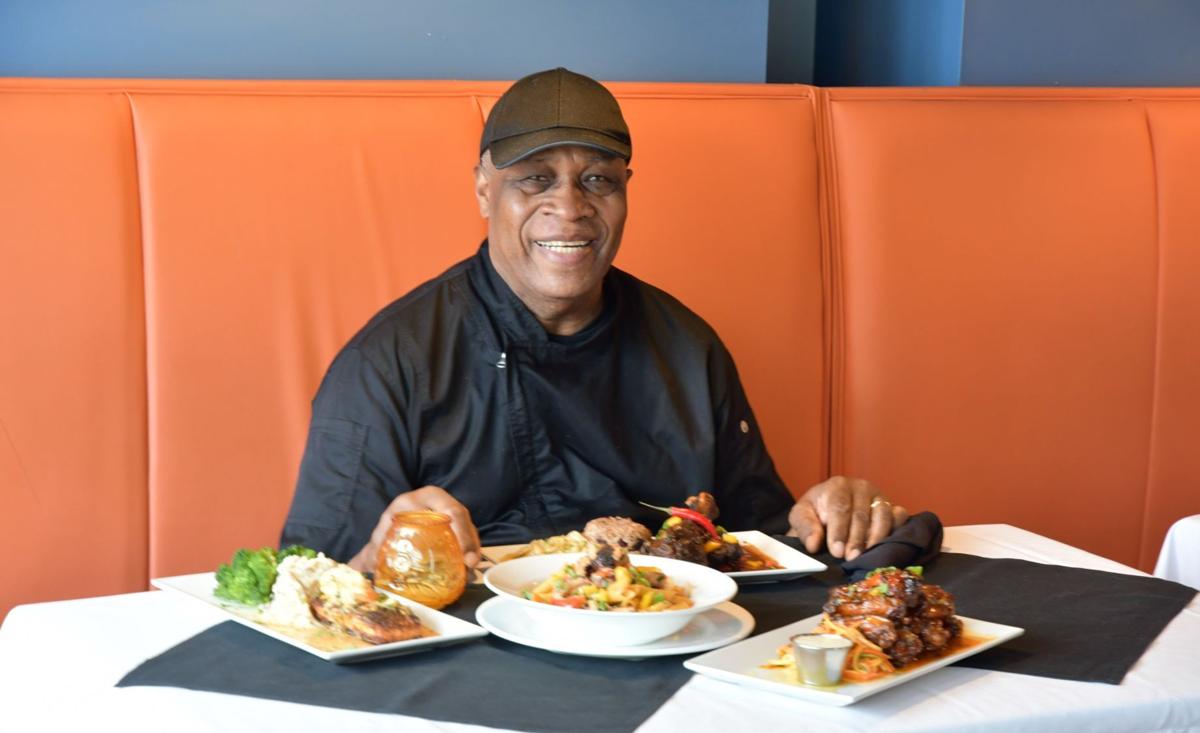 Carl Lewis, owner of the West Philadelphia-based 48th Street Grille, displays some of his dishes. 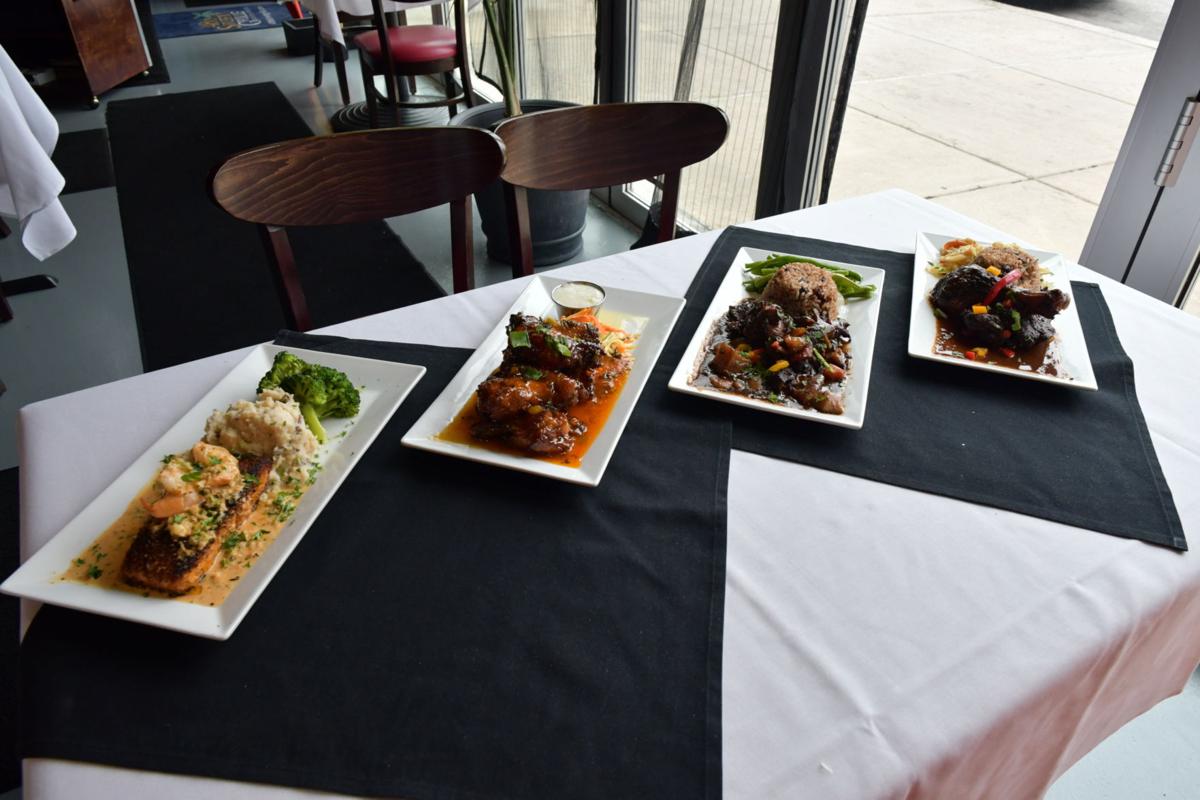 Careda’s Caribbean Cuisine is one of 15 restaurants participating in Caribbean Restaurant Week.

Carl Lewis, owner of the West Philadelphia-based 48th Street Grille, displays some of his dishes.

Careda Matthews’ restaurant had only been in business for a year and half when the COVID-19 pandemic hit and wreaked havoc economically.

Her restaurant, Careda’s Caribbean Cuisine, faced a significant downturn in customers when the pandemic caused the downtown area to be closed off last year. Her eatery is located in the Reading Terminal Market, which lost a significant amount of foot traffic as many office workers started working remotely and conventions and events were cancelled. Matthews said she lost about 96% of her business during that time period.

“It was bad for everybody but it was particularly devastating for us,” Matthews said, who kept her restaurant open during the shutdown to serve the city’s essential workers.

“I stayed open because I had no option, because I was just a year and a half in the business and a lot of the other people with 15 or 16 years, they could afford to shut down, but I had to try to maintain because I didn’t have money as a cushion,” she said.

Matthews is starting to see an uptick in business, as more people are returning to the market. Now, she’s gearing up to participate in Caribbean Restaurant Week, which is being held April 17-26.

“It is very important we highlight Caribbean restaurants because in terms of all of the money that came out during the pandemic, some of us didn’t benefit as much as others,” said Matthews, who is a Jamaica native.

“We’re kind of under the radar when it comes to getting help during the pandemic. We’re strapped with cash and our resources are kind of tight so getting any kind of promotion right now is important — so that the dollars actually flow in our direction during this week.”

Matthews is hopeful that people will turn out to try some her most popular dishes including the curried salmon, jerk chicken and oxtails.

Blane Stoddart, founder of the Young Caribbean Professional Network, who co-organized Caribbean Restaurant Week, said that about 30% of Philadelphia’s restaurants have gone out of business.

“The restaurant industry in Philadelphia has been decimated and the Black and ethnic restaurants even more so because they might not have the technology and so on,” he said.

The COVID-19 pandemic has led to the cancellation of the traditional Penn Relays which will impact Philadelphia’s Caribbean restaurants. The 2021 races will be held April 22-24 and are open only to local schools within the tri-state area with no spectators.

“The connection is that all these restaurants would boom around Penn Relays because people would Google them and go to them for ethnic food,” Stoddart explained.

“We thought that in lieu of the Penn Relays that we would do something for the restaurant community and so Caribbean Restaurant Week is a result of the economics caused by the pandemic.”

Carl Lewis, the owner of 48th Street Grille, is excited for the opportunity to showcase his cuisine during the week-long occasion. His West Philadelphia-based eatery is known for its island wings, jerk chicken, oxtail, rasta pasta and New Orleans style salmon.

“This is very important to us,” Lewis says of Caribbean Restaurant Week.

He’s been participating in the event for about seven years and previously contributed to Penn Relay athletes from Jamaica.

“I’m from Jamaica and we’re passionate about what we do,” Lewis said. “It’s not just about giving back to the young athletes and our future generation but just being a part of the Penn Relays. We’re disappointed that there is no Penn Relays, but we know that it will be back next year.”

Lewis says operating during the pandemic has been challenging, particularly when it comes to hiring and retaining staff.

“We’ve been through a lot of challenges with COVID but we’re here,” he said.

“One of the key things in surviving is we’ve invested a lot in automation. Our online ordering platform is very vibrant and our takeout is very strong. We have a very strong customer base. We’ve lost a lot, but the bottom line is that we’re here for the long run.”

It’s been 20 years since the passing of Rev. Leon H. Sullivan and the impact of his accomplishments is still being felt throughout Philadelphi…