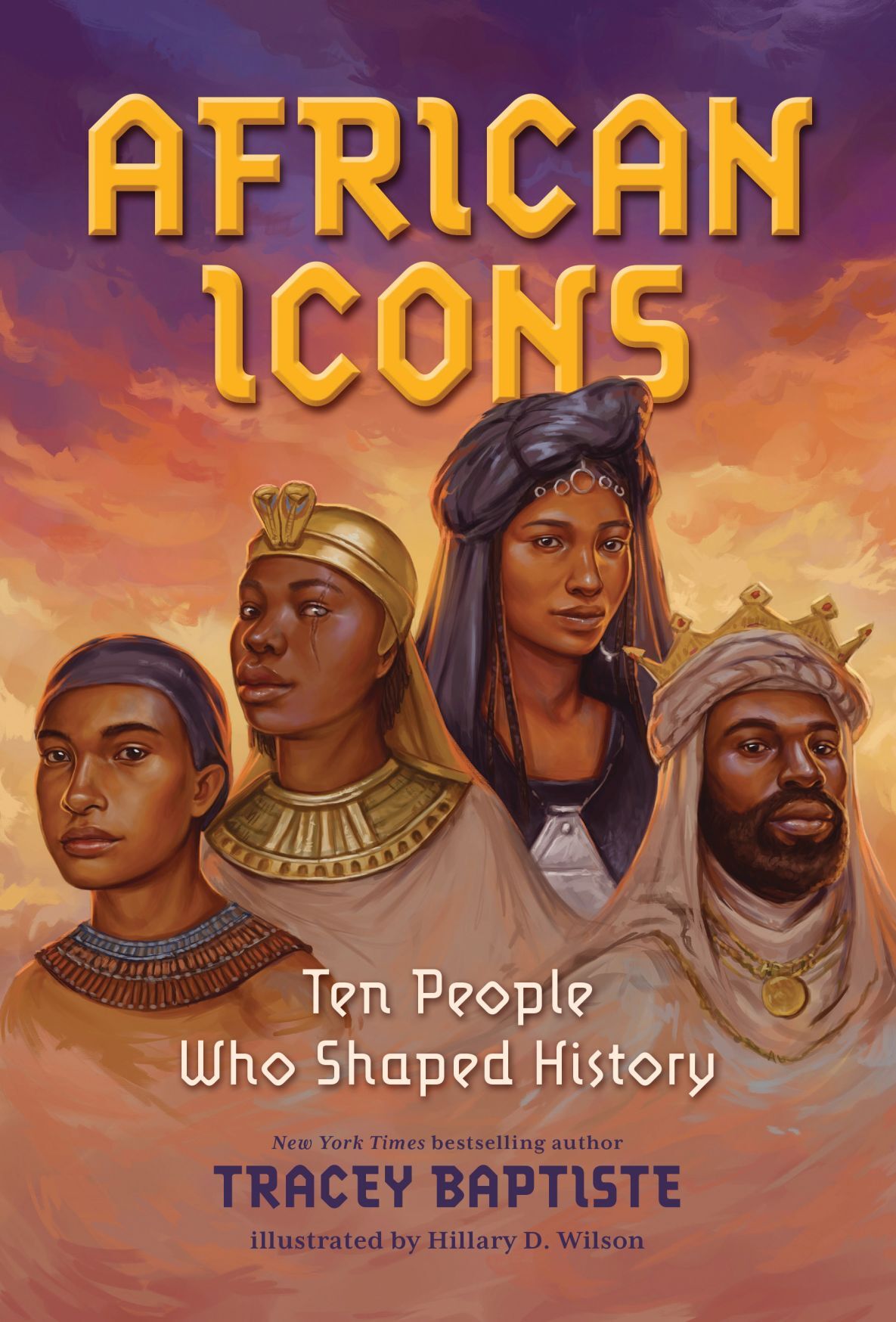 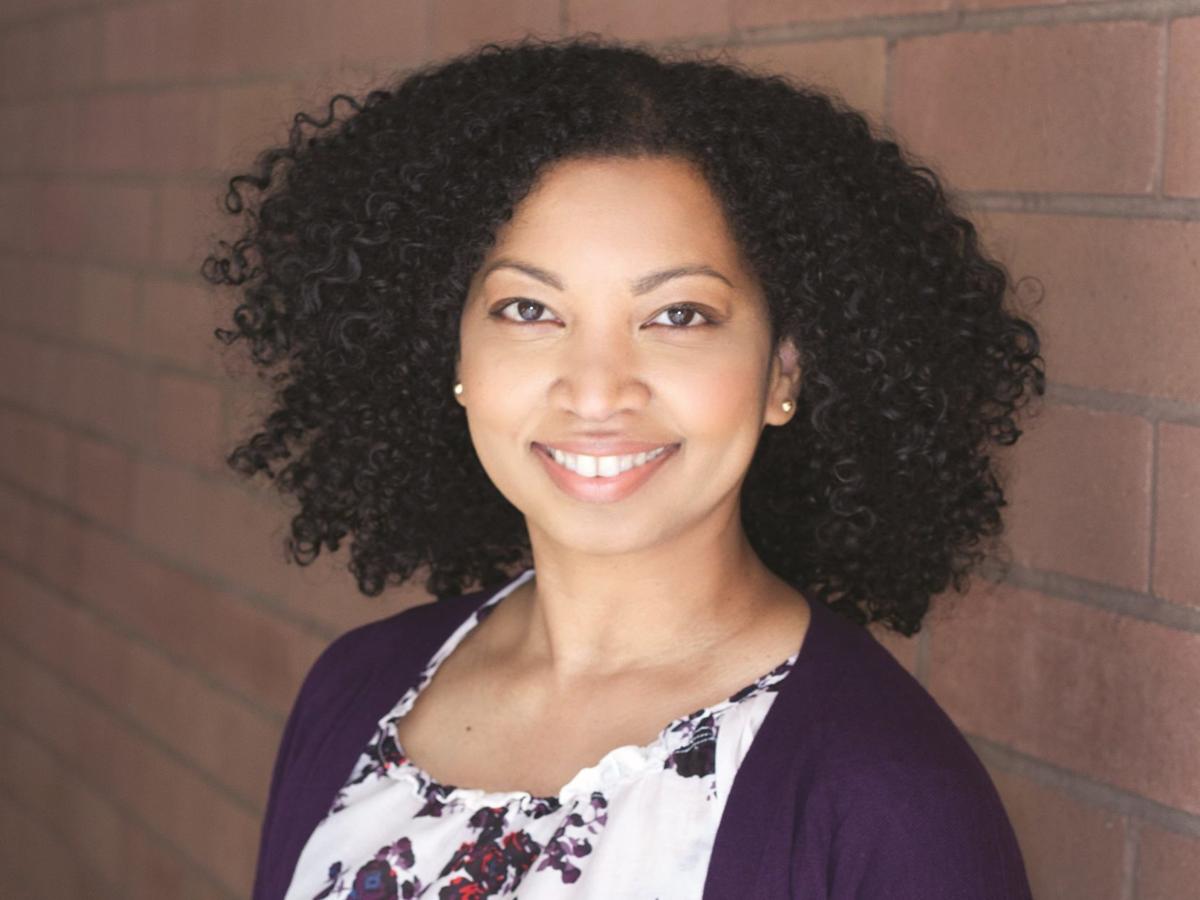 The stories you love best are filled with excitement and power.

When she was just a little girl, Baptiste’s father told her a story. Years later, she learned that what he told her was “one of the most popular stories throughout the continent of Africa” and that many of the tales she loved had roots there.

“Not only is Africa the second largest continent on Earth,” she says, but the its people have always had “rich lives,” a fascinatingly complex culture, and tales to tell.

For instance, one of the first large communities in Africa was established along the banks of the Nile River in Egypt. There were many “minor kings” there then but King Menes hoped to grow his kingdom, and he did it by conquering the areas he wanted. Then he declared that the falcon god, Horus, had “bestowed the kingship of Egypt” on Menes himself – and who could argue with a god?

Queen Merneith, who was Menes’ granddaughter, grew up in luxury and comfort and was “raised to rule.” Alas, her brother, Djet, ascended to the throne first but Merneith had the last word. She became one of her brother’s wives and when their son, Den, was ten years old, he became king and Merneith stepped in as regent. This gave Den the chance to learn to rule the kingdom, while Merneith held all the power.

Imhotep was a leader, but he was also a doctor, an advisor, and an engineer who built temples and tombs. Aesop was a wise storyteller whose tales you might’ve heard. Hannibal was a soldier who enjoyed many victories over Rome more than 2200 years ago. Terence of Carthage was an accomplished playwright. And Tin Hinan established a desert society where women and girls made the rules.

All those stories we all grew up hearing, all those wonderfully puzzling tales we read and re-read, they had to come from somewhere. Author Tracey Baptiste says their roots lay in Africa and in “African Icons,” she explains how fables and legends are often real.

Got a child who’s into action figures? This book will speak to that love, with general (not-too-detailed) tales of kingdoms conquered. Kids who crave stories of princesses, palaces, and magic carpets will be happy with this book’s sense of glitter and exoticism. Children who really love mummies will be fascinated by accounts of pharaohs and pyramid-builders in tales that are true, lively, kid-friendly, and fun to read, even if you’re an adult.

Still, the best audience for this book is much younger. For kids ages 8-14, “African Icons” may hold the stories they love best.